“Ripples with energy and character … With Sorkin you want it fast and tight and fans of his work will not be disappointed, newcomers are in for a treat and those just after a terrific night out away from the television should book this into their schedules.” 5th Wall

“Connolly is superb as the hyper-articulate, hardnosed entrepreneur … Sommerlad is equally captivating, a performance which is multilayered and mesmerising … Fischer marshals a 19-strong cast and orchestrates the dramatic tension to inform and entertain at the same time … Thumbs up!” OzBabyBoomers

“Director Louise Fischer has delivered a beautifully designed production … an enjoyable recreation of one of media history’s most unrecognised chapters.” SameSame

“An evening where art explains, and argues about, science with you. And leaves you excited about it to boot.”  Concrete Playground

Before the social network there was television.

In 1929, David Sarnoff, a Russian-born New York broadcasting tycoon, and Philo T. Farnsworth, a self-taught electronics genius from rural Idaho, battle through industrial espionage, family tragedy, financial disaster and the thrill of discovery for the rights to one of the greatest inventions of all time.

As the ambitions and egos of two visionaries clash over the ownership of a patent potentially worth millions, just one lapse, one error of judgement and the other will gain the edge.

From the acclaimed writer of The Social Network and The West Wing comes this gripping true story about the birth of television and how one man dared to take on the might of corporate America. 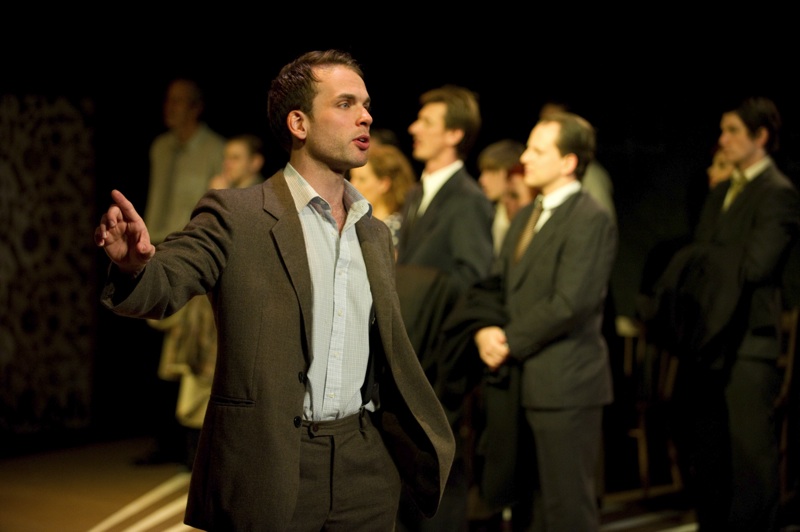 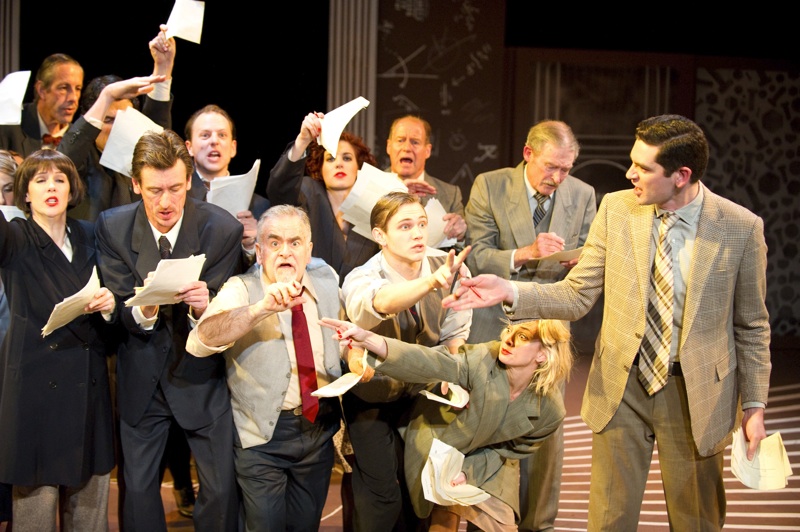 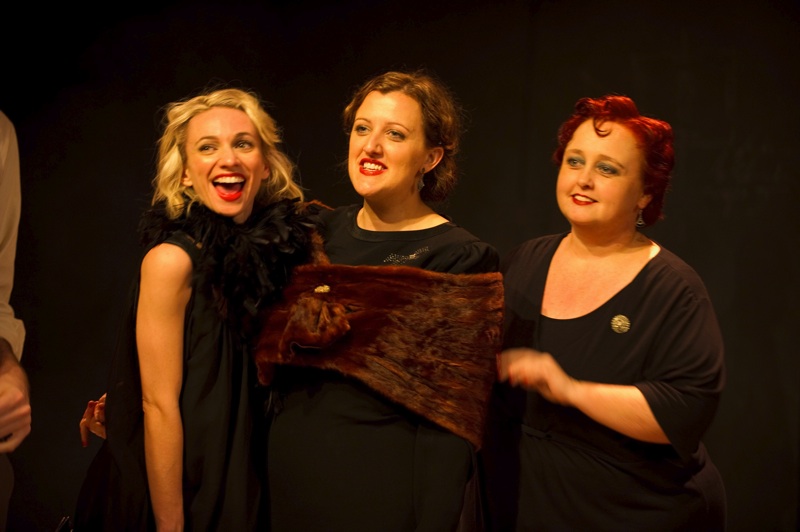 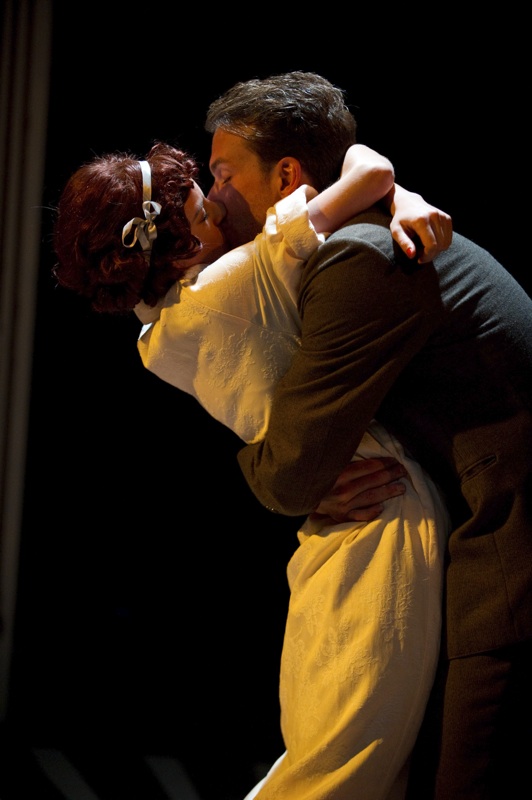 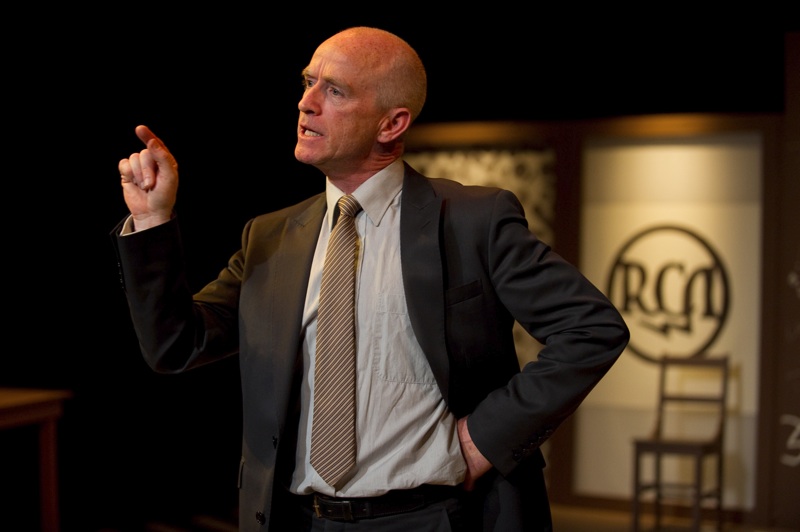 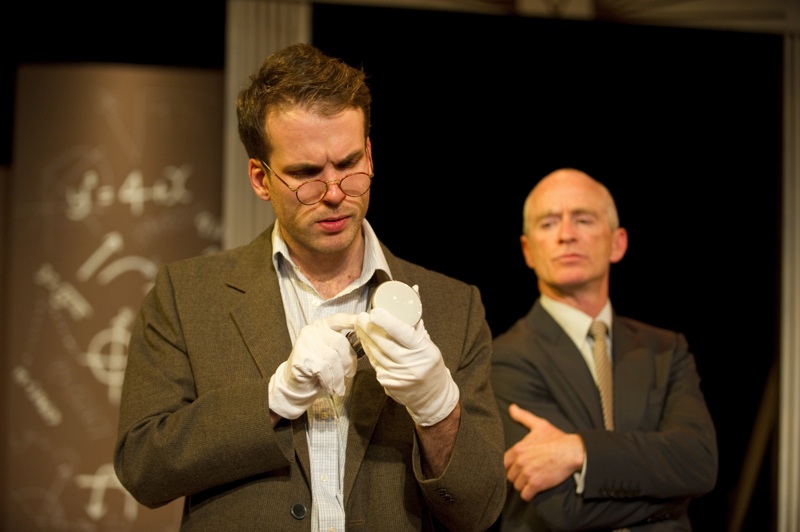 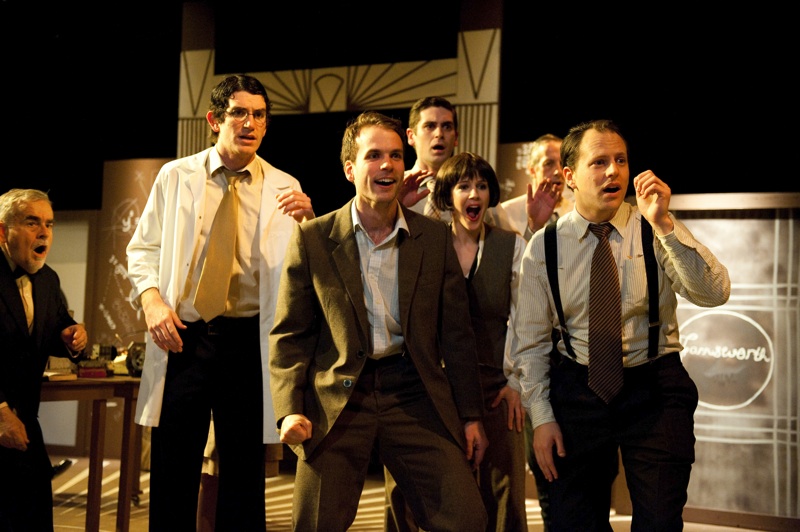 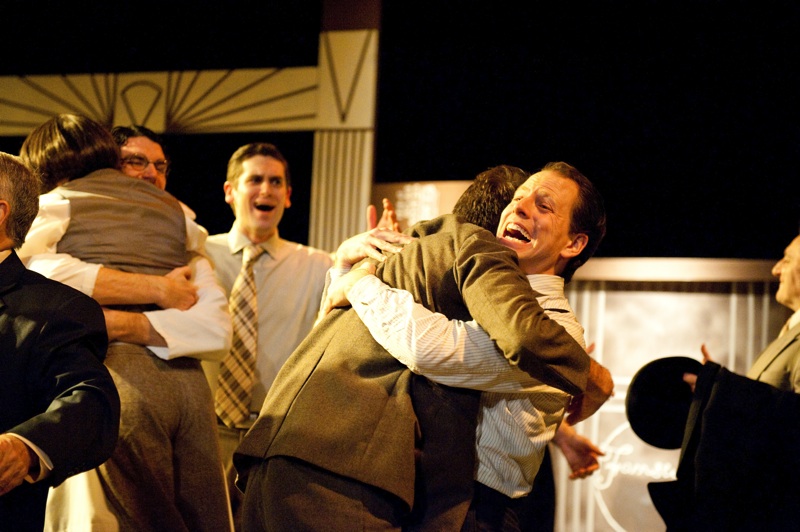