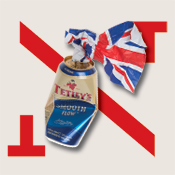 On the morning of St George’s Day in a remote corner of rural Wiltshire, Johnny ‘Rooster’ Byron (a drug-dealing, trance music-loving ‘gyppo’ who has vodka and cocaine for breakfast) is a wanted man.

The council wants to evict him from his caravan in the woods, his kid wants to be taken to the county fair, his arch-enemy wants to give him a serious beating, and an assortment of hangers-on and no-hopers wants his ample supply of drugs and alcohol.

Jez Butterworth’s bold and exuberant play is a comic and anarchic vision of contemporary England’s green and pleasant land: a lament on the disintegration of rural communities, the sterility of modern life and the pervasive excesses of the ‘nanny state’.

Fast and furious, hysterically funny and more than a touch disturbing, JERUSALEM has been praised as one of the great plays to come out of the UK in the past decade and ‘Rooster’ regarded as one of the most startlingly original characters to hit the stage.

★★★★ “A triumphant production that’s funny, moving, erudite, messy in all the right places and ways, impeccably cast and with an ensemble of strong performances at its centre” Time Out

“Well worth catching. The quality of the writing and the commitment of this company is outstanding. That New Theatre chose to present JERUSALEM is certainly a feather in their artistic cap. Do go.” Kevin Jackson

“New Theatre’s production does this play proud … the cast revels in the Shakespearean language and imagery of this large-spirited, wild and romantic piece.” Deborah Jones

“Truly stirring and entertaining … a wonderful work … a fabulous ensemble … There have been a lot of memorable shows at New Theatre. I promise you won’t forget this one.” Sydney Arts Guide

“Carries the audience along its length, laughing all the way … This is a wonderful production” Lisa Thatcher

“New Theatre consistently creates quality, interesting productions. It is truly worth seeing what a committed, passionate independent theatre can do.” Oz Baby Boomers 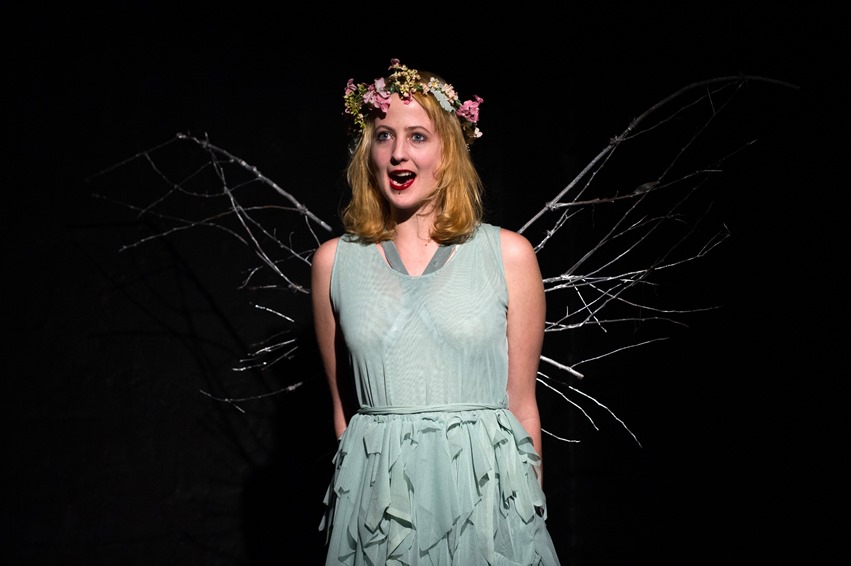 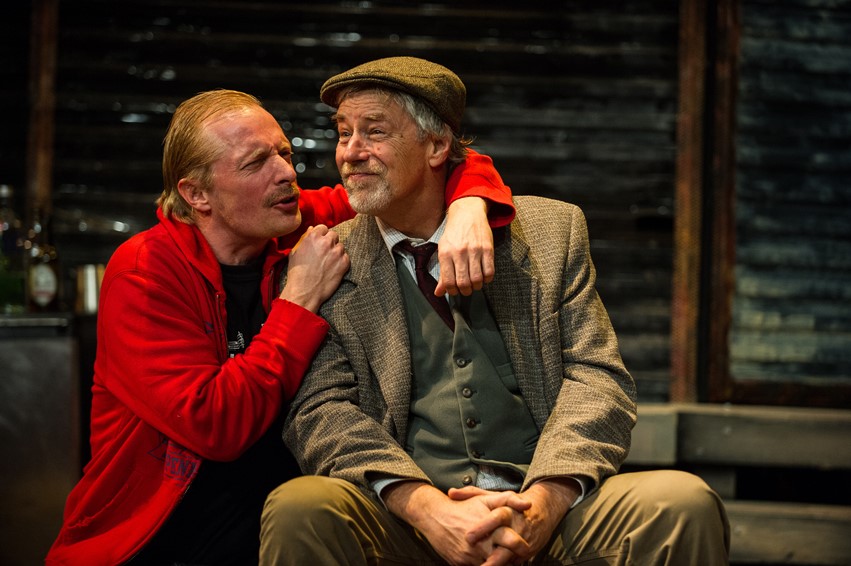 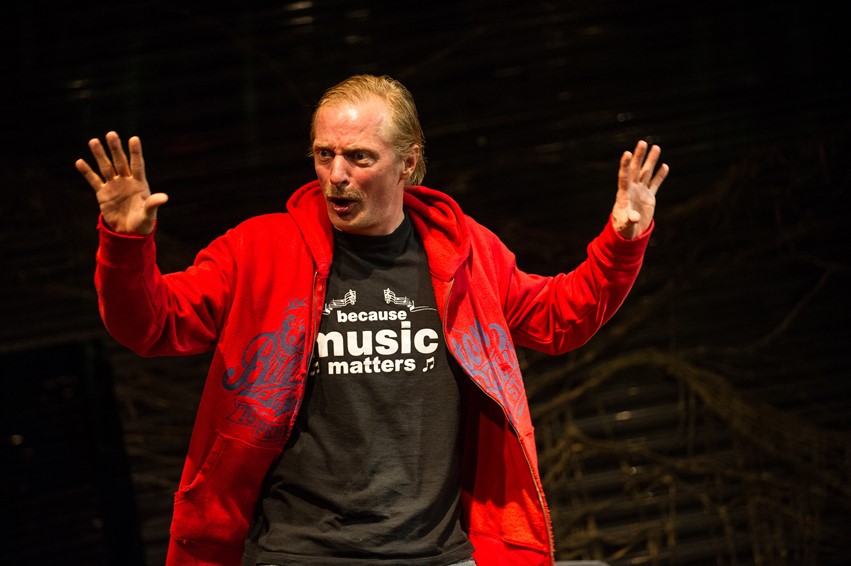 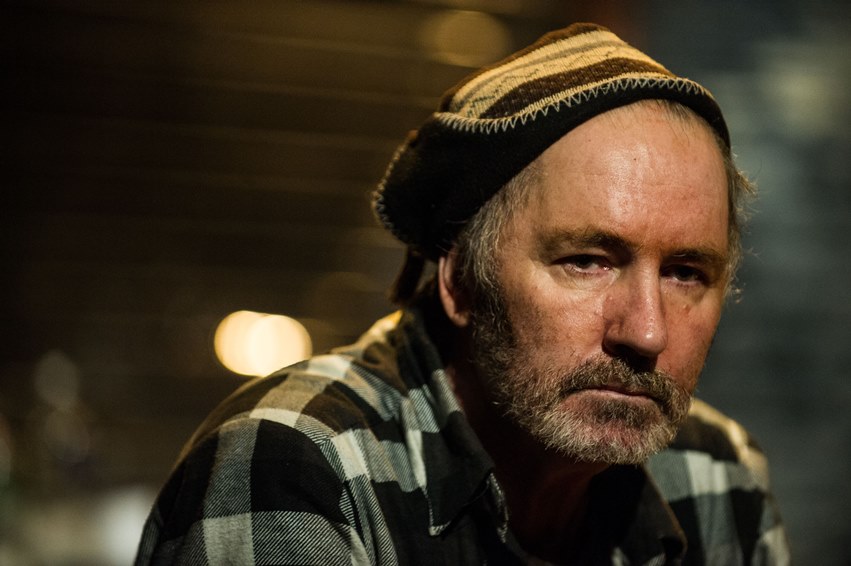 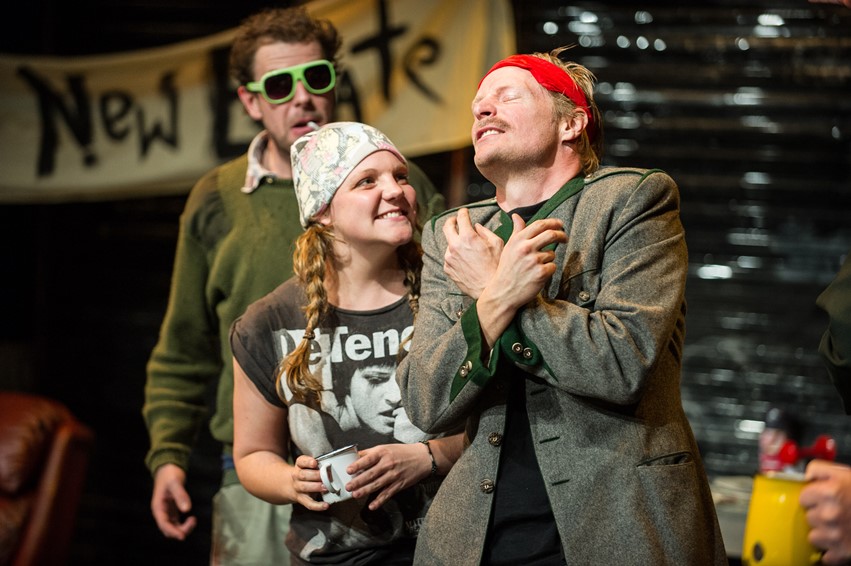 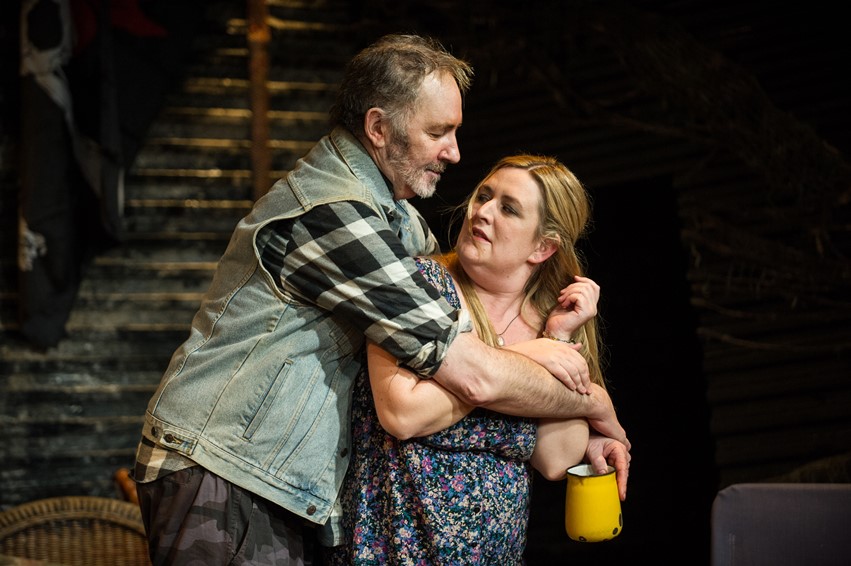 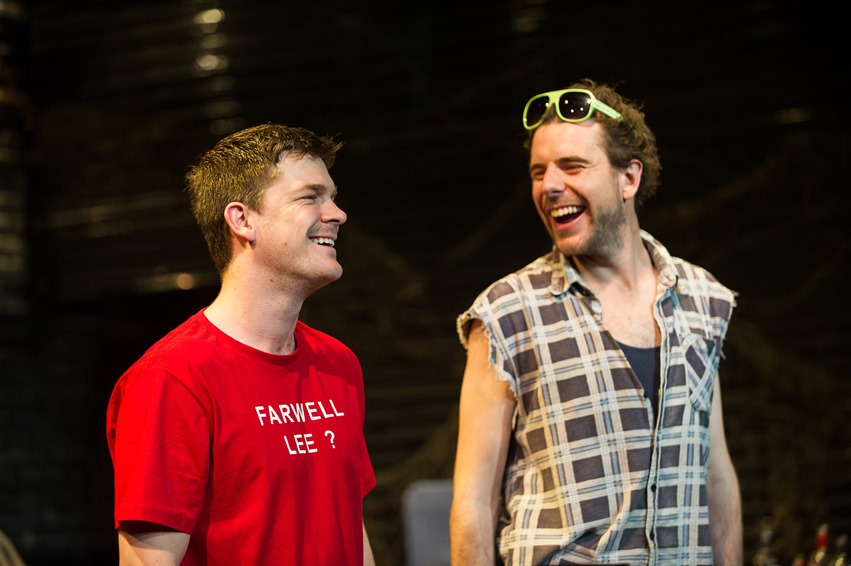 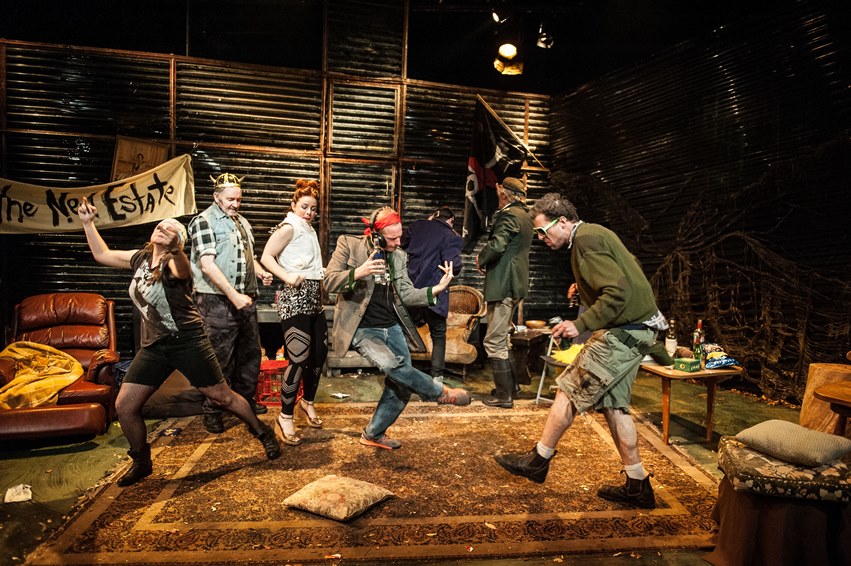