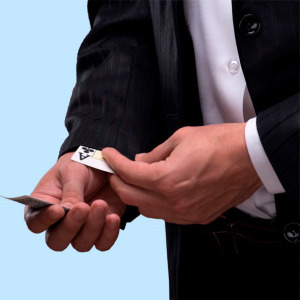 “This is a confidence game, not because you give me your confidence, but because I give you mine.”

Psychoanalyst Margaret Ford, the author of a best-seller on compulsive behaviour, compromises her professional reputation when she offers to help one of her patients settle his gambling debts.

Drawn into the seedy world of Chicago poker clubs and seduced by a charismatic hustler, Margaret starts out on what she thinks is an academic study but finds herself caught up in complex and dangerous con.

Playwright Richard Bean (One Man, Two Guvnors, Harvest) has taken the cult film written and directed by David Mamet, which won the Best Film and Best Screenplay awards at the 1987 Venice Film Festival, and created a taut, funny and sexy noir-thriller about obsession and the lengths we go to get what we desire.

House of Games is in the best tradition of the ‘con’ caper – think The Sting, Ocean’s Eleven, Hustle – and New Theatre is excited to be presenting this Australian premiere.

“The risky gambles, backstabbing and clever ploys drew me in … Packs in psychological games, romance, and theatrical violence for an entertaining evening” Upstaged Reviews

“The writing was sharp and the jokes flew … A lot of fun, ‪a good night out” The Music

“A great cast, a beautiful set design and some genuinely funny moments” The Buzz From Sydney 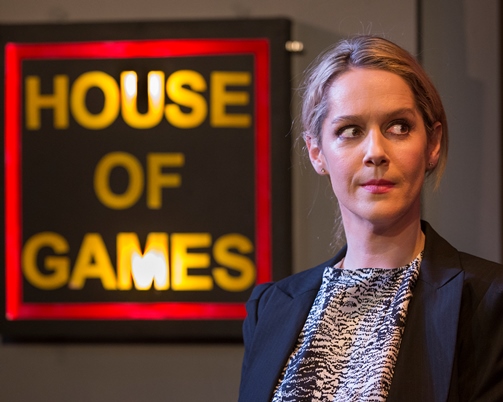 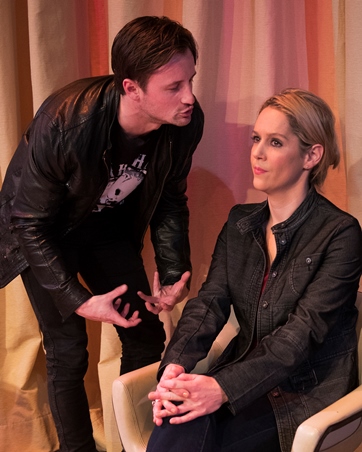 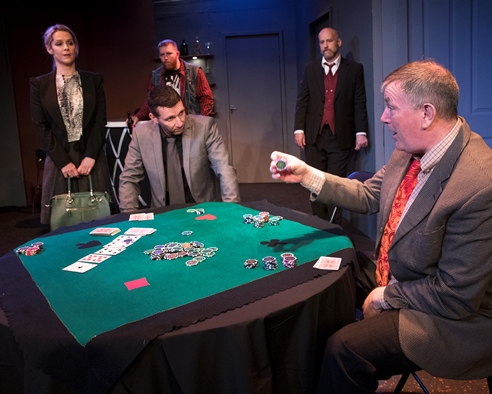 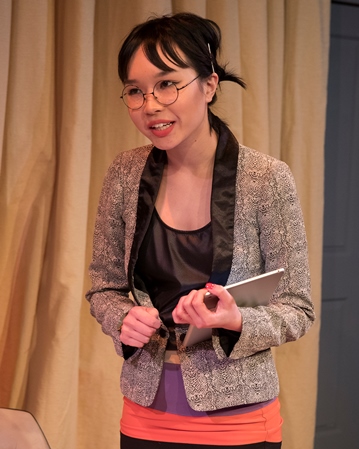 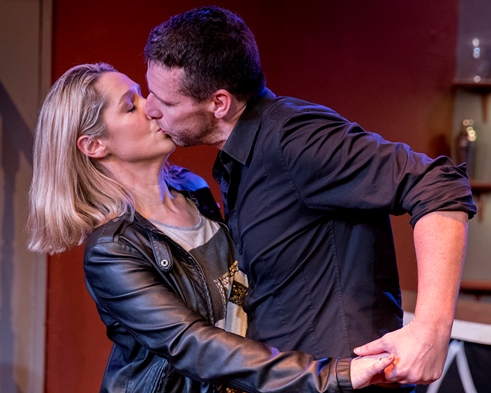 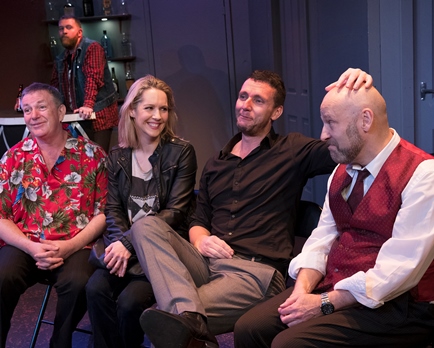