“People really do behave in the most extraordinary manner.”

The eccentric and unconventional Bliss family – mother Judith (an aging actress), father David (a self-absorbed novelist) and their young adult children, Simon and Sorel – are bored and restless.

To spice up their weekend, each has invited an admirer to stay but all too soon the unwary guests are out of their depth – teased mercilessly with party games, lured into flirtations and unsuspectingly “cast” in roles they didn’t intend – all for the wicked amusement of their hosts.

With his characteristically sharp-edged wit, Coward creates a riotous ‘comedy of bad manners’ as the hapless outsiders try desperately to keep up with this outrageous ménage.

Noel Coward, only 24 when he wrote HAY FEVER, was himself one of the Bright Young Things who partied hard and fast during the 1920s. He knew the restless pursuit of pleasure and the self-indulgence of the “Jazz Age” and brings both together in this sophisticated and stylish satire.

“An almost perfect example of comedy writing …The company, under expert and splendidly textually detailed direction, acquit themselves admirably … I was entertained and delighted” Kevin Jackson

“Simply charming, even scrumptious and at times delightful! From the wonderful set, costumes and music to the great performances, the whole production was lovingly presented … Well worth seeing.” Sydney Arts Guide

“A bold and wonderful achievement … fleshes out everything that is exceptional and unconventional in Coward’s writing.” Suzy Wrong 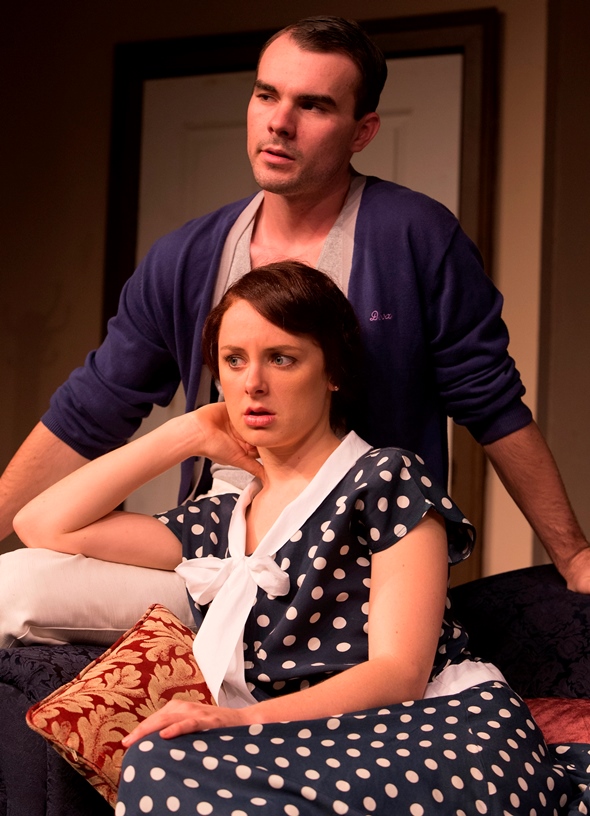 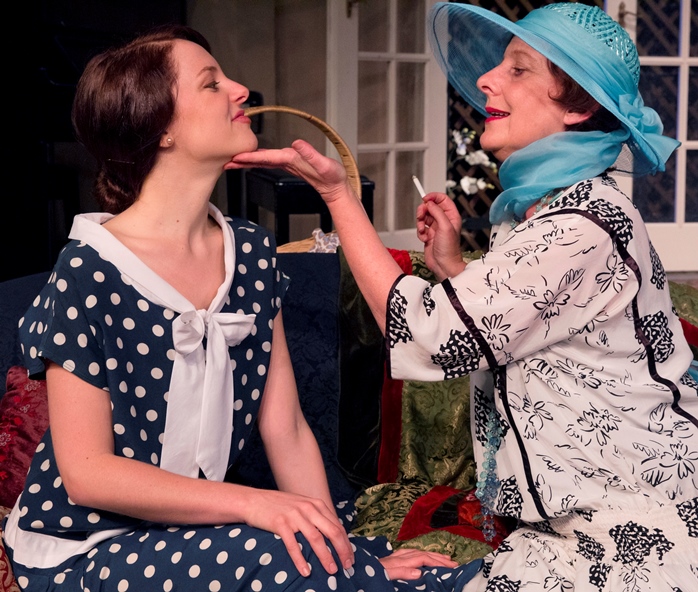 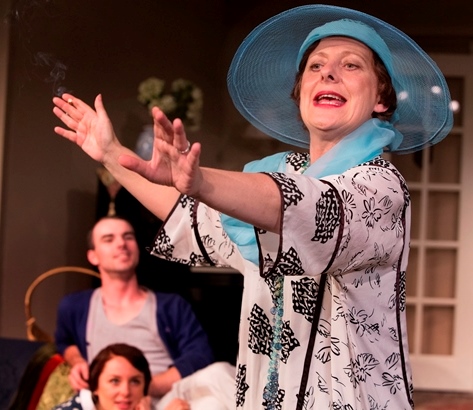 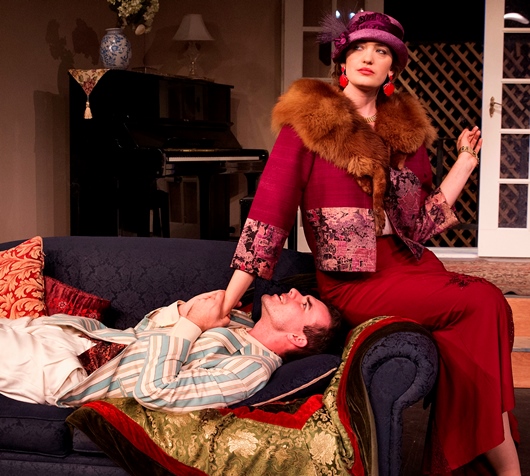 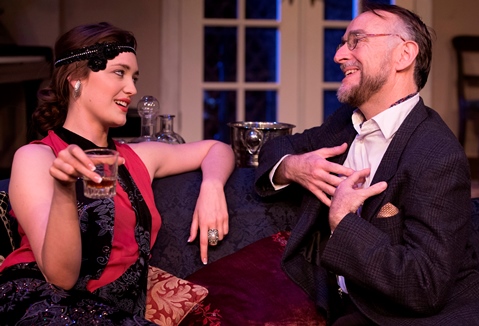 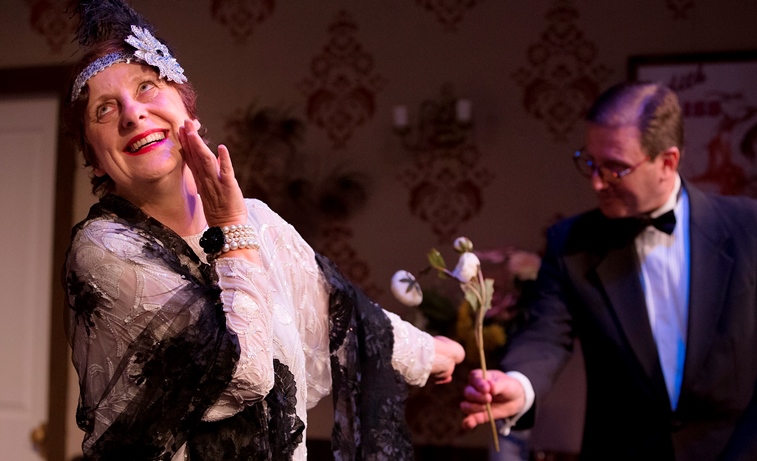 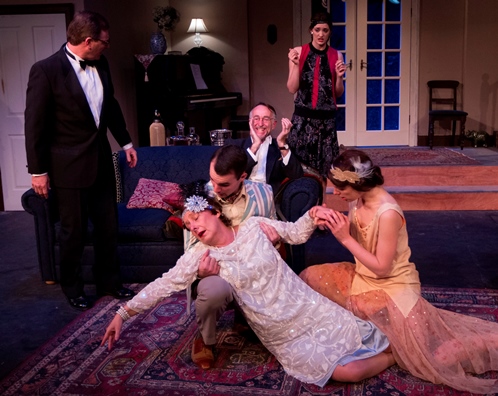 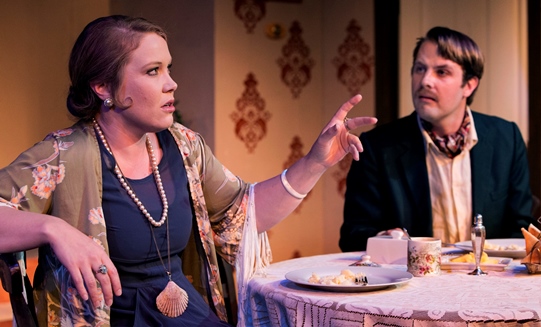 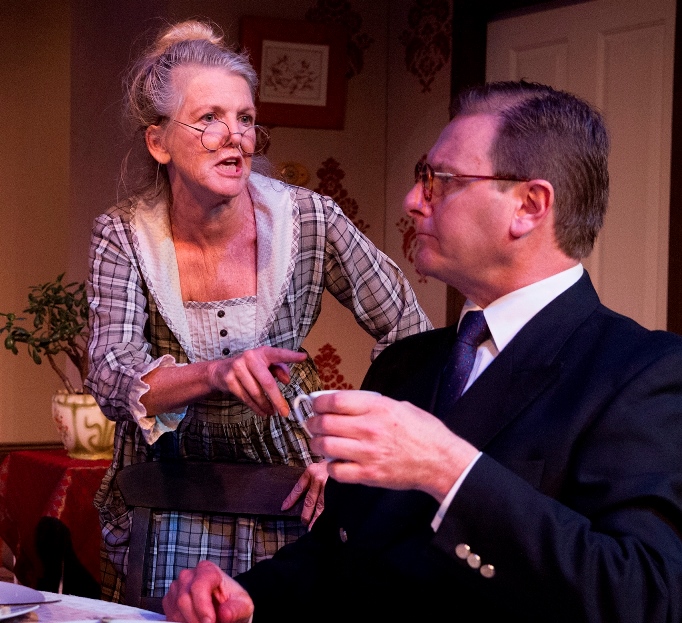