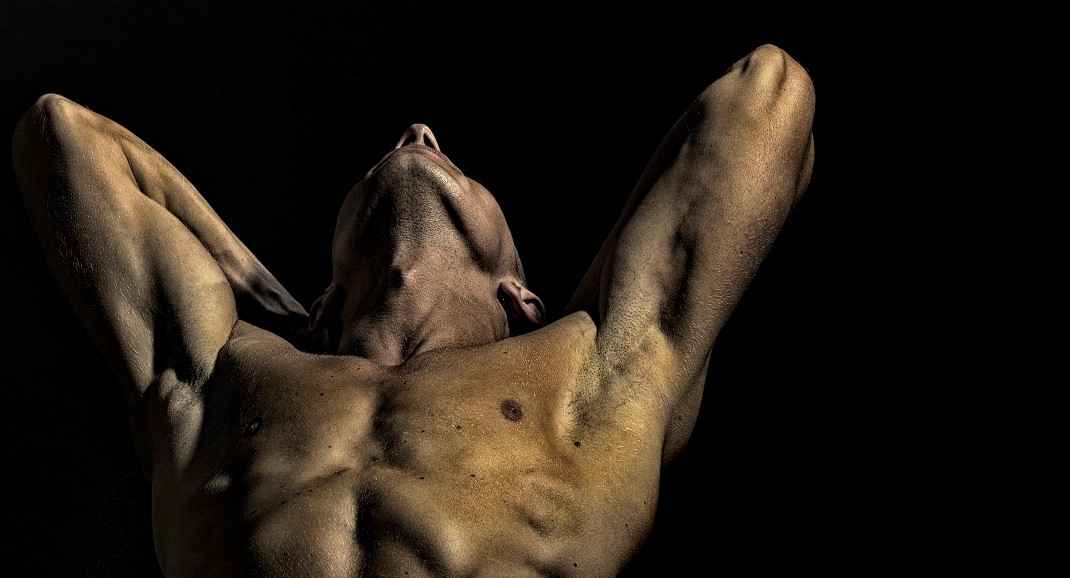 An Australian premiere, presented as part of the Sydney Gay & Lesbian Mardi Gras

“Why does any guy have sex with strangers? Cause it feels fan-fuckin’-tastic. That’s it. End of story.”

A sharp, provocative and very funny play dealing with a chain of hook-ups amongst a group of gay men.

Like good sex, each moment leaves you wanting more.  But underneath the hot man-on-man action is an ironic and truthful look at the conflict many gay men experience between the desire for monogamous love and the thrill of sexual freedom.

“This is very much an ensemble effort with each actor clearly differentiating their character and exploring their own particular pain in a nuanced way … Different sorts of desires, not just the physical, underscore every scene and there are also moments of humour and wry recognition” Theatre Now

“A beautifully written piece with some wonderful insights into not only gay life but the nature of relationships more generally … A convincingly performed, rewarding night out”  Australian Stage

“The focus is on the humanity rather than the abundance of bare bottoms and well-toned chests. There are recognisable moments that elicit roars of laughter or groans of judgement proving that this work is not just for gay men. There is a universality in the need for human connection that plays out in each scene that can be related back to other relationships” Broadway World

“Each cast member brings on a fully formed character and then we are free to enjoy his iteration. There are mysteries, there are obfuscations and lies, there is violence near the surface, all to be observed and enjoyed … The cast are all terrific and we respond to them in a very human way”  Sydney Arts Guide

“A warm, respectful examination of the gay urban lifestyle, that lovers of Mardi Gras theatre will devour with gusto. It’s funny, poignant [and] a gorgeous night out” Lisa Thatcher 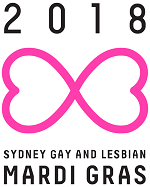 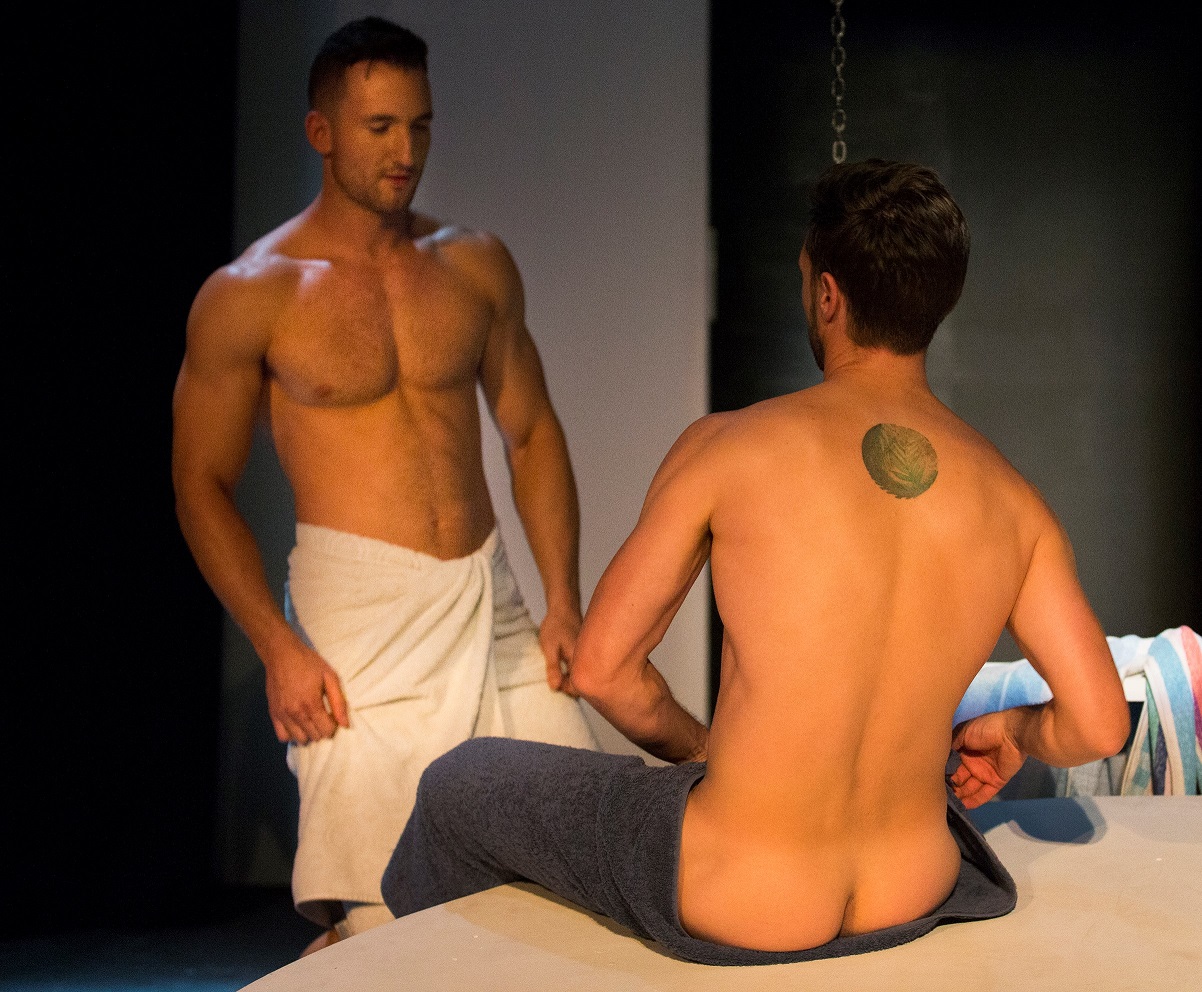 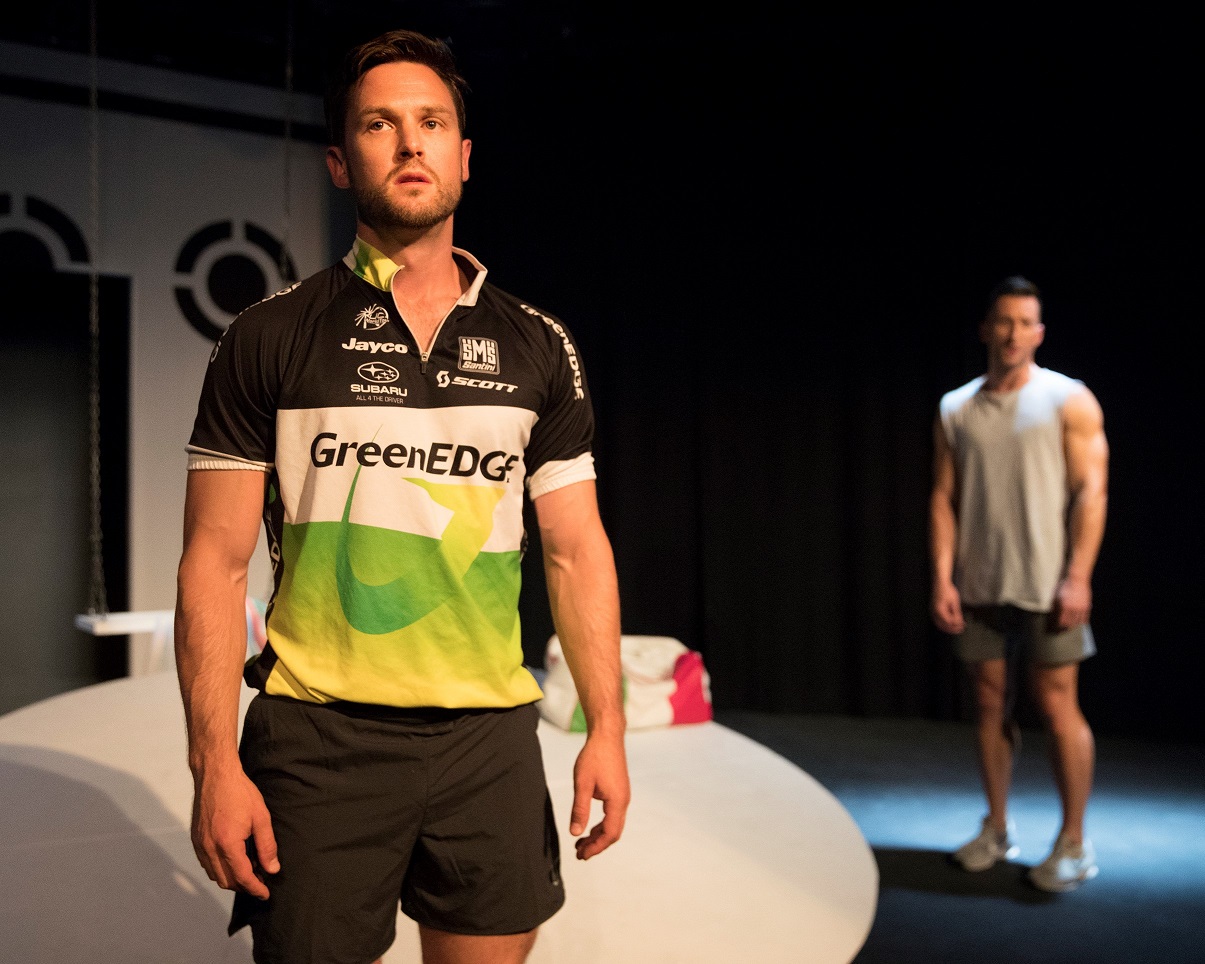 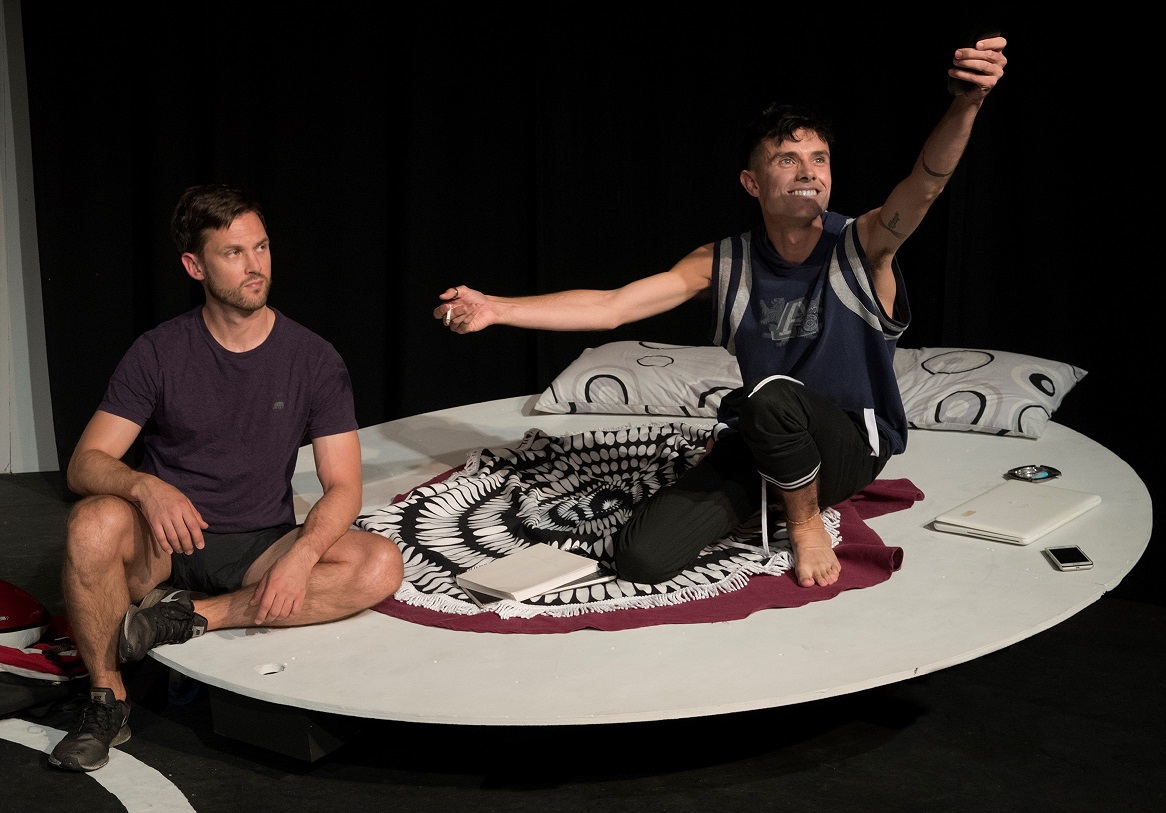 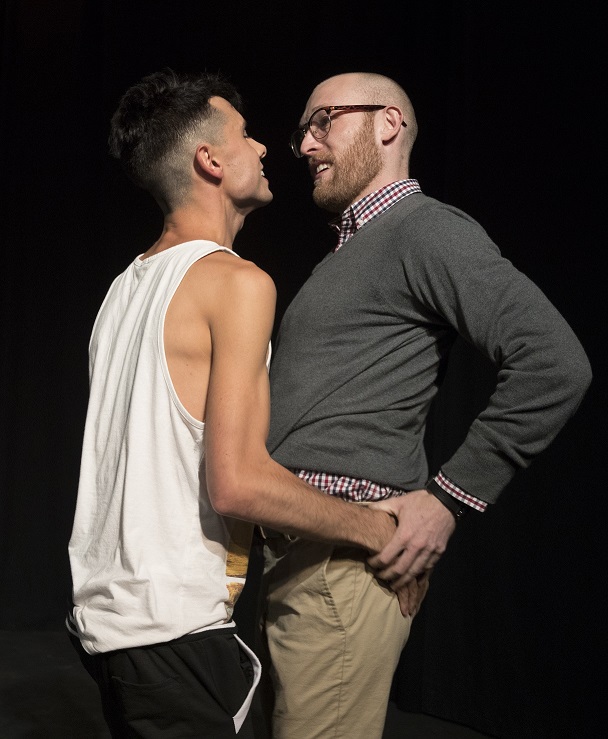 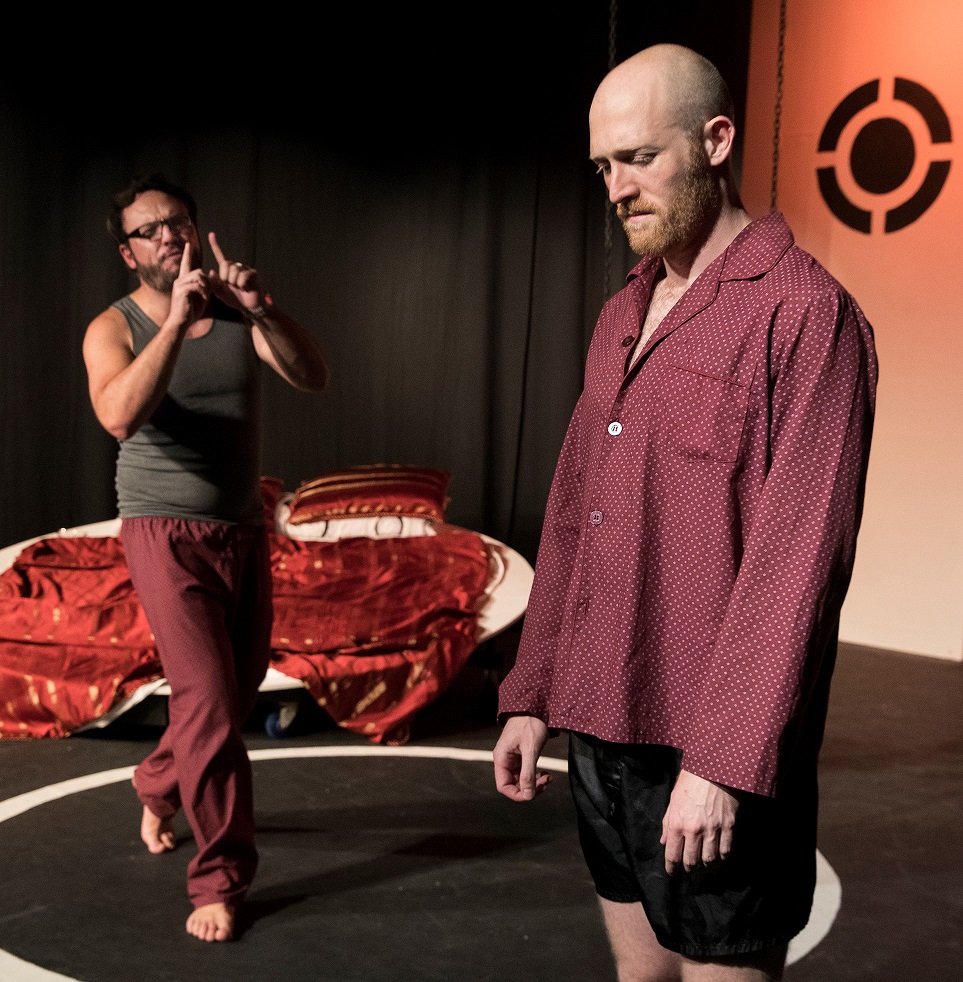 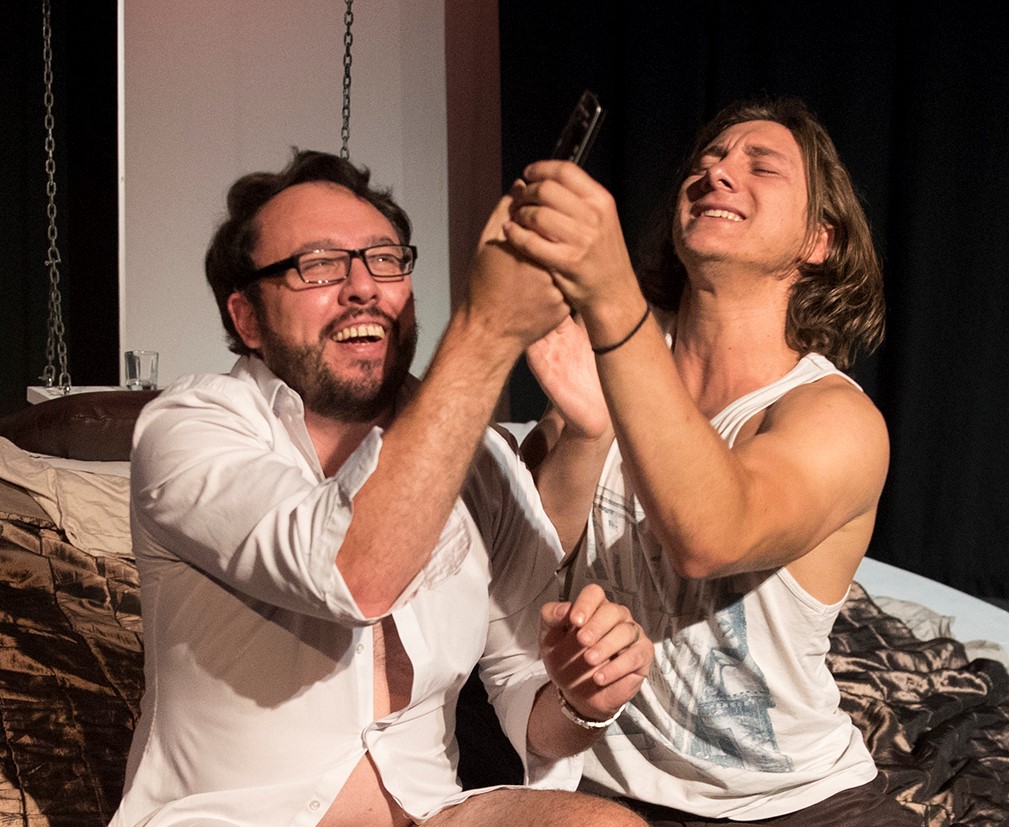 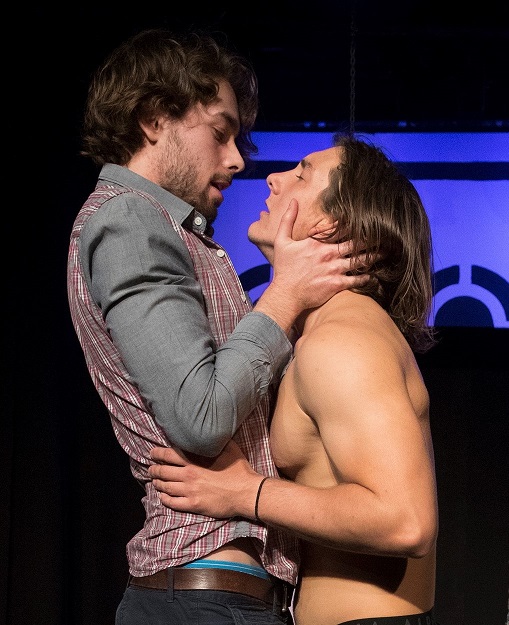 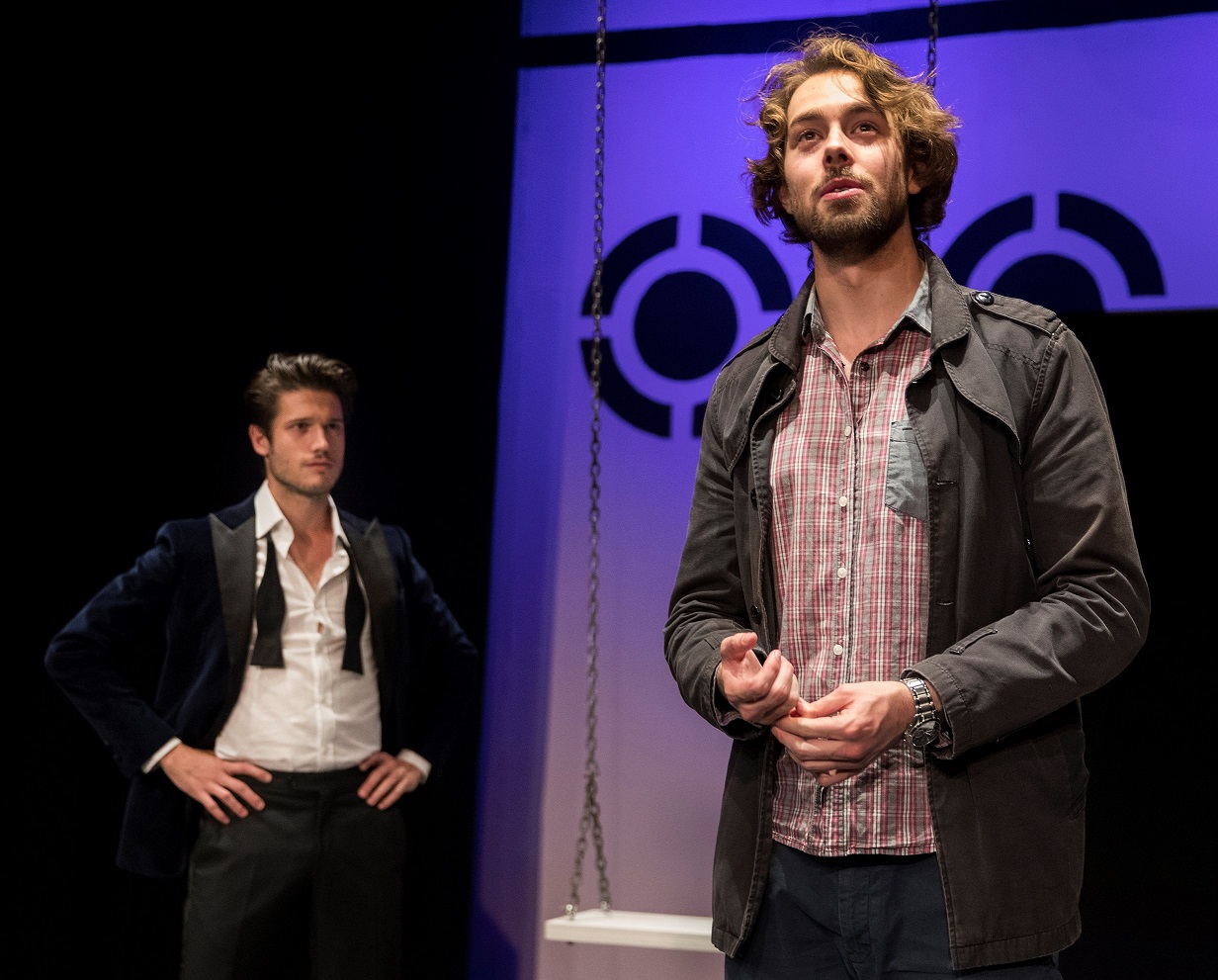 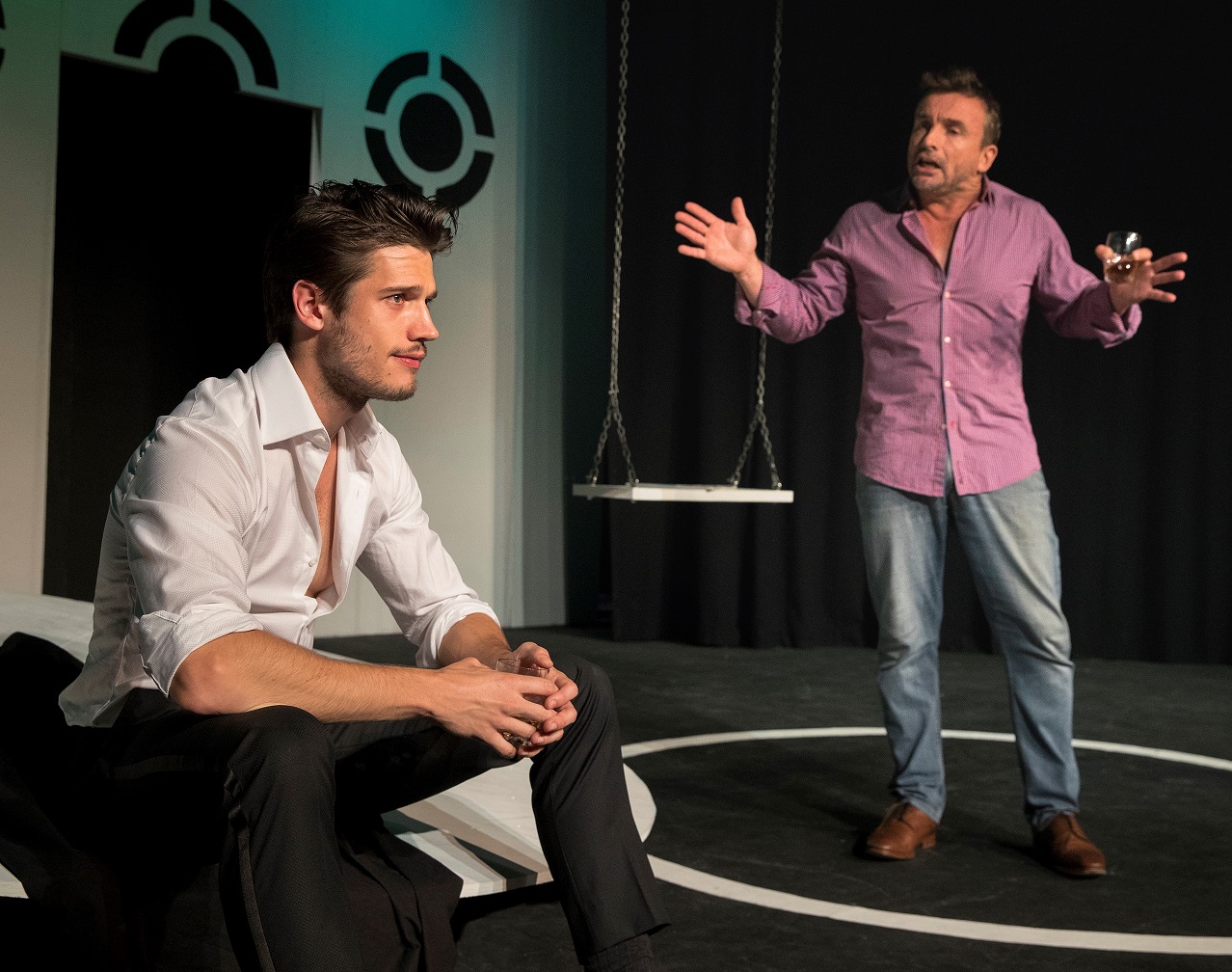 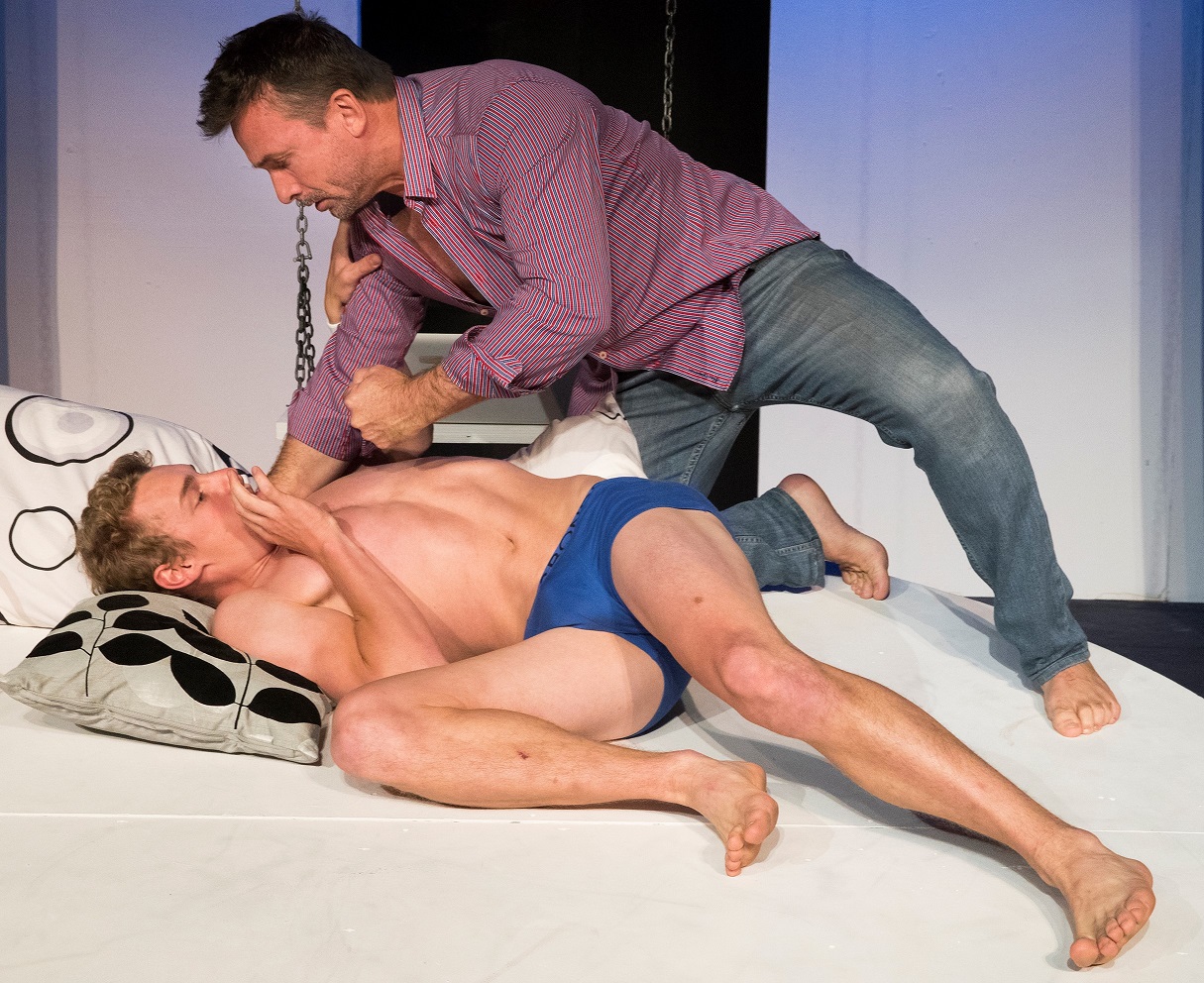 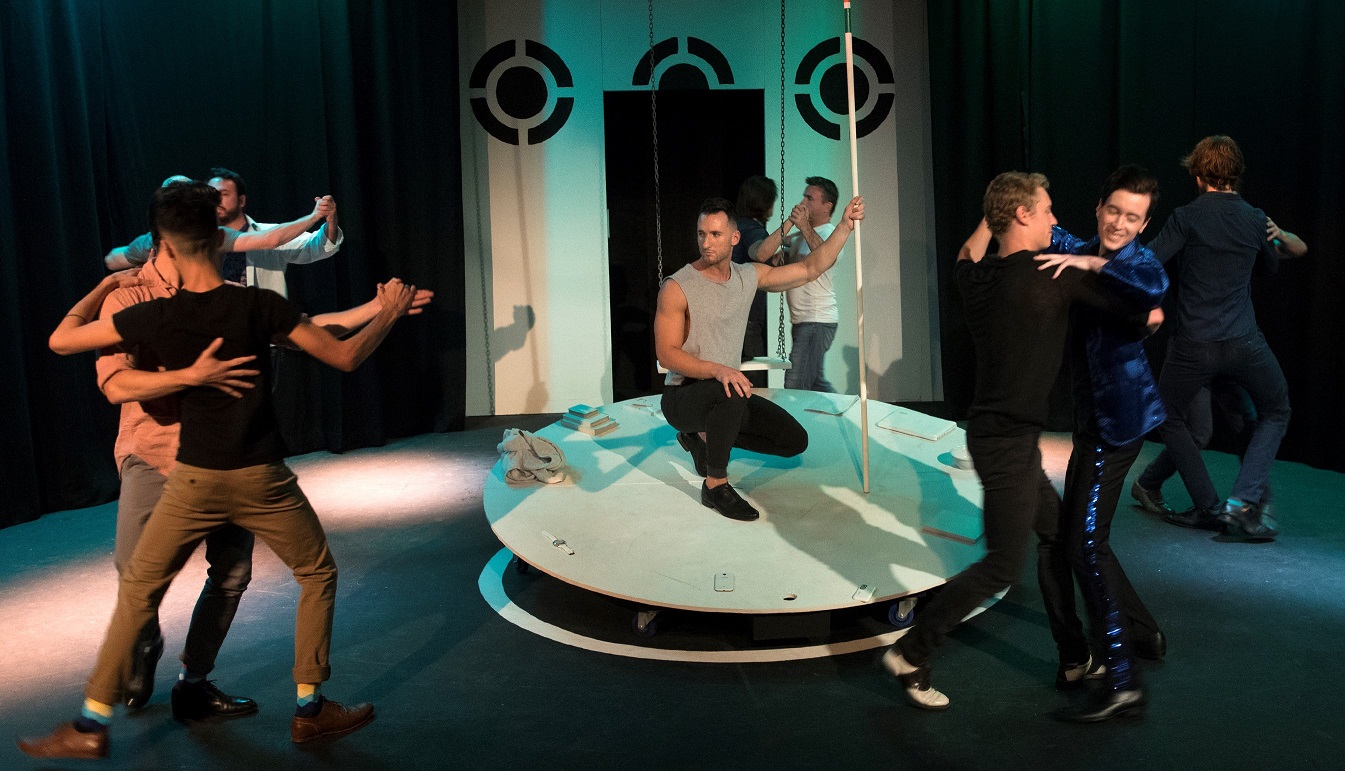 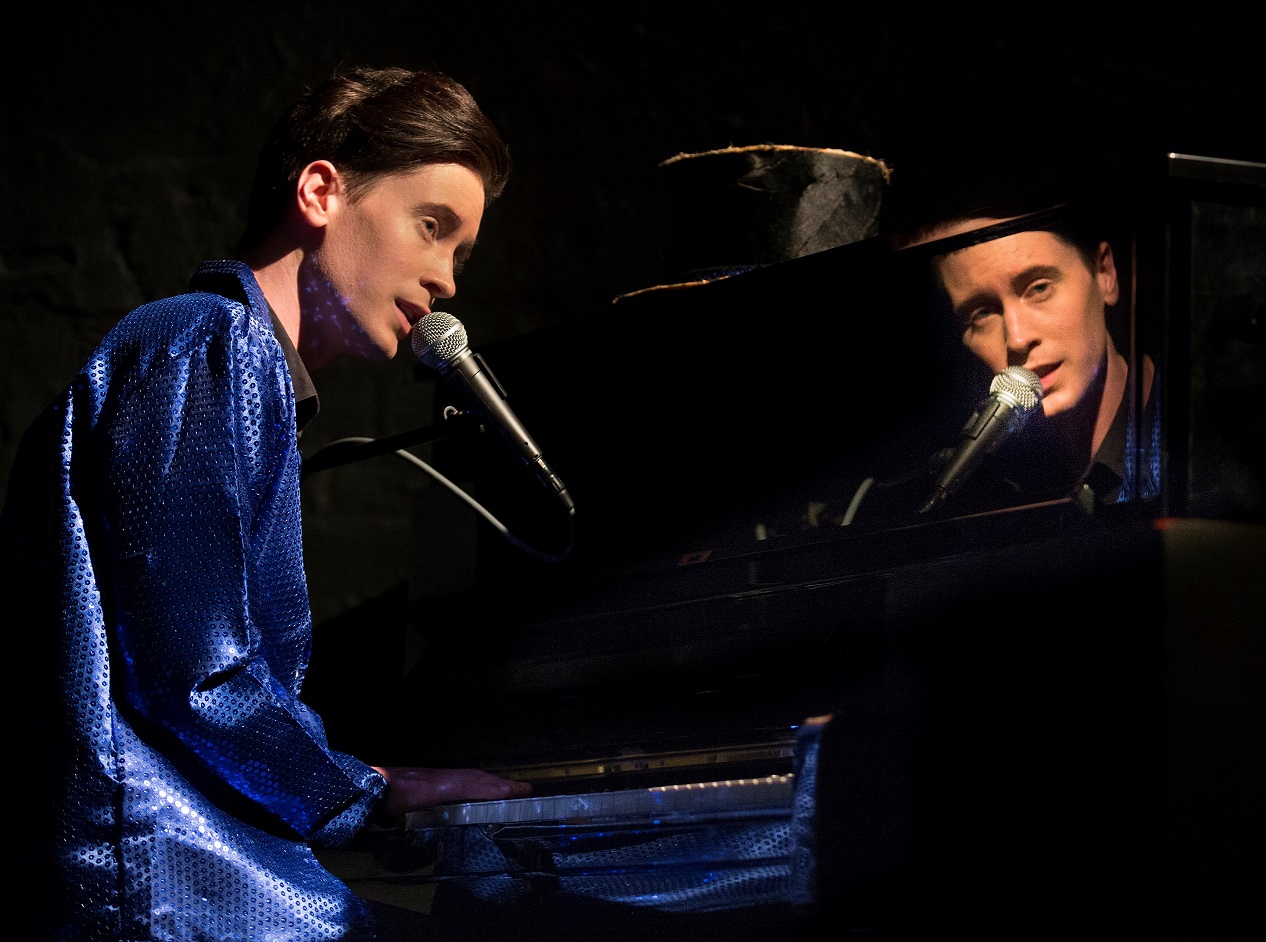 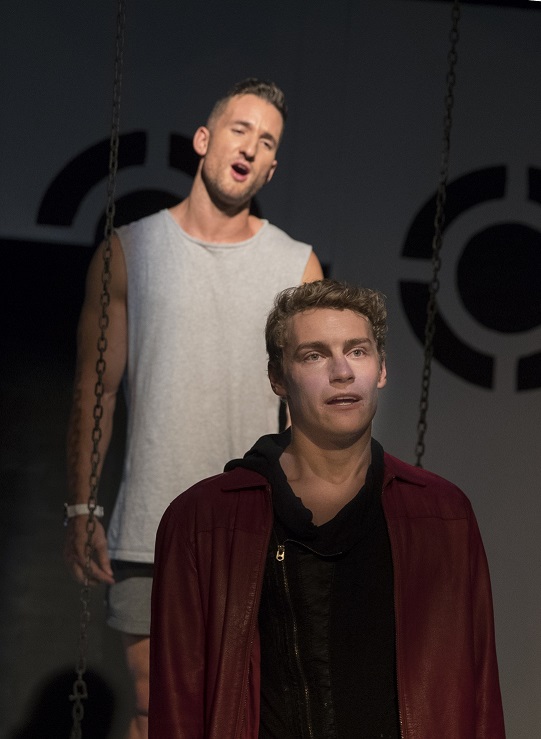