WHY TORTURE IS WRONG AND THE PEOPLE WHO LOVE THEM 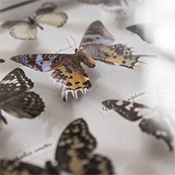 “Enough with men needing to kill and blow things up all the time!”

Felicity wakes up after a drunken blackout to find she’s married to a sexist, violent loser who calls himself Zamir, claims to be Irish, and makes Osama bin Laden look like a moderate. Is her new husband a terrorist? Is her father’s seemingly innocuous butterfly collecting actually a front for his involvement in a shadow government?

This provocative and riotous examination of the ‘War on Terror’ era in the United States, with its twisted logic and the resulting cults of violence and paranoia, zeroes in on private terrors and preoccupations with biting black humour.  Christopher Durang is a social satirist in the great tradition of Aristophanes and Jonathan Swift and Dario Fo and this is one of his funniest plays.

A must see for the 2014 Sydney theatre Calendar‘ Lisa Thatcher

‘Missing this is wrong, and people should love it’ Richard Cotter Sydney Arts Guide

‘A creative and amusing production’ The Buzz From Sydney

‘A hilarious comedy, almost absurd in nature’ Dinner and a Show

‘A good and provocative time … for those of us who like our theatre to be intellectually arresting (challenging), as well as entertaining’ Kevin Jackson’s Theatre Diary

’A classic farce full of hilariously funny moments … Miss this at your peril. Thumbs up!’ Geraldine Worthington, Oz Baby Boomers 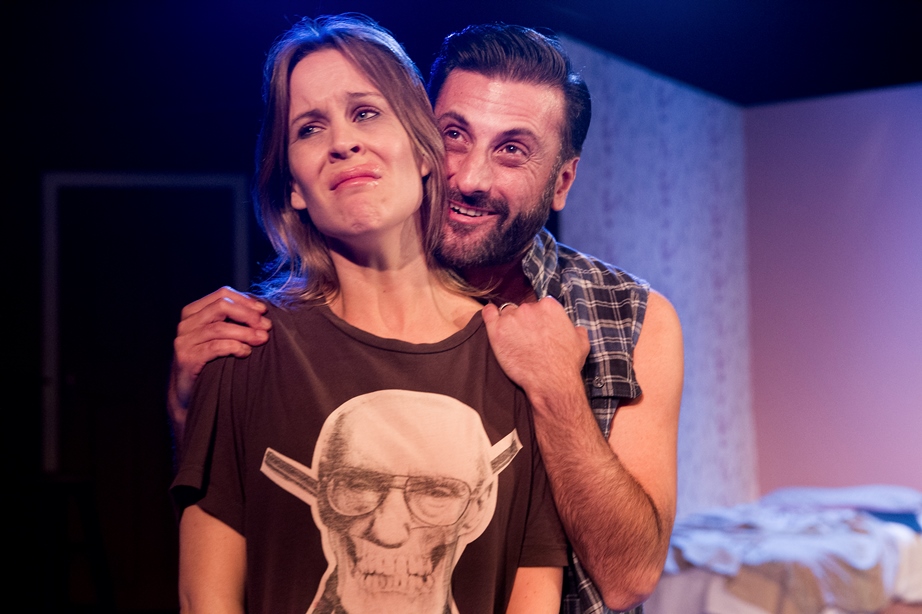 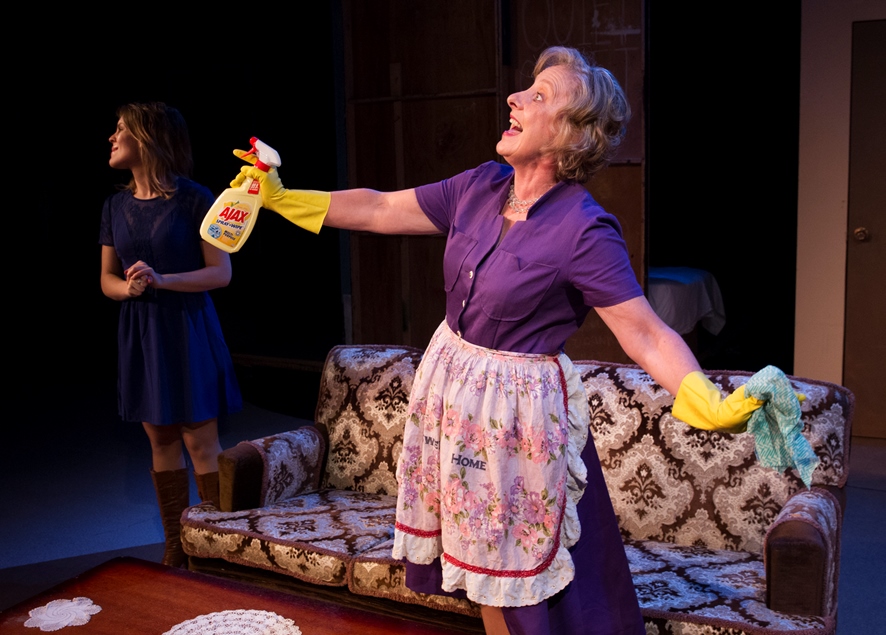 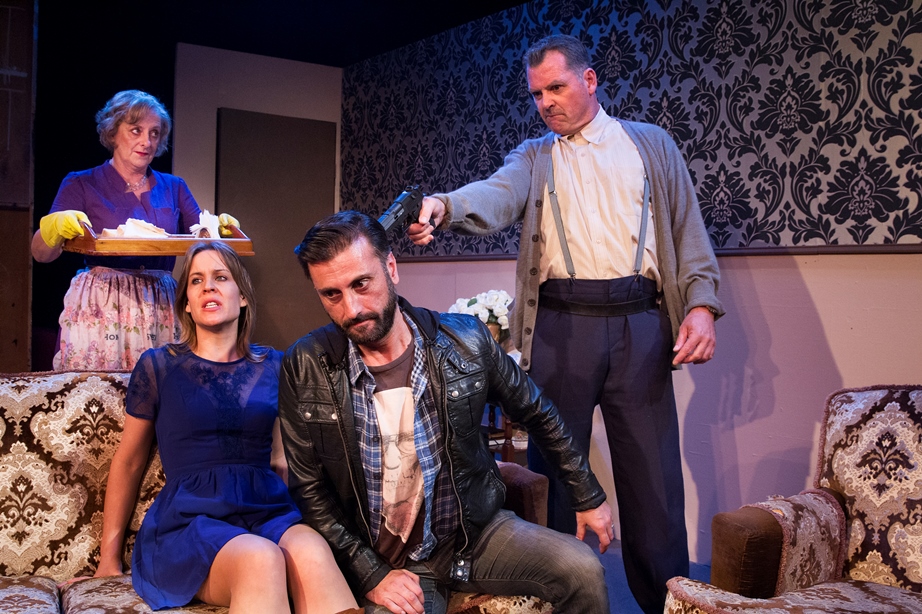 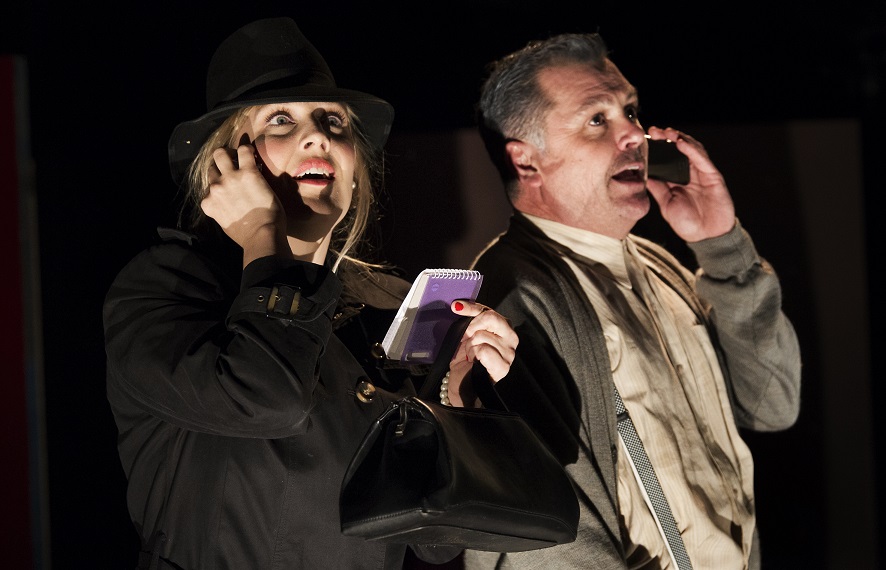 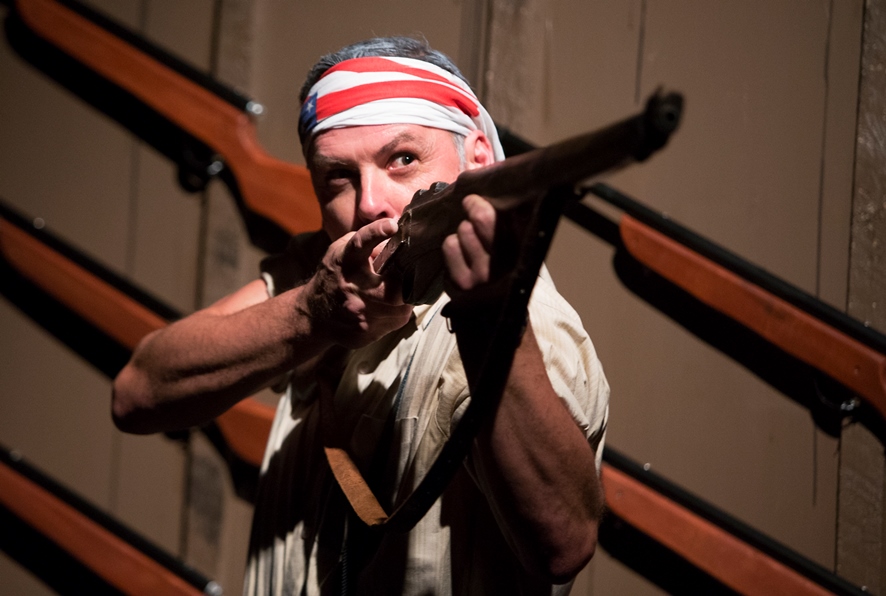 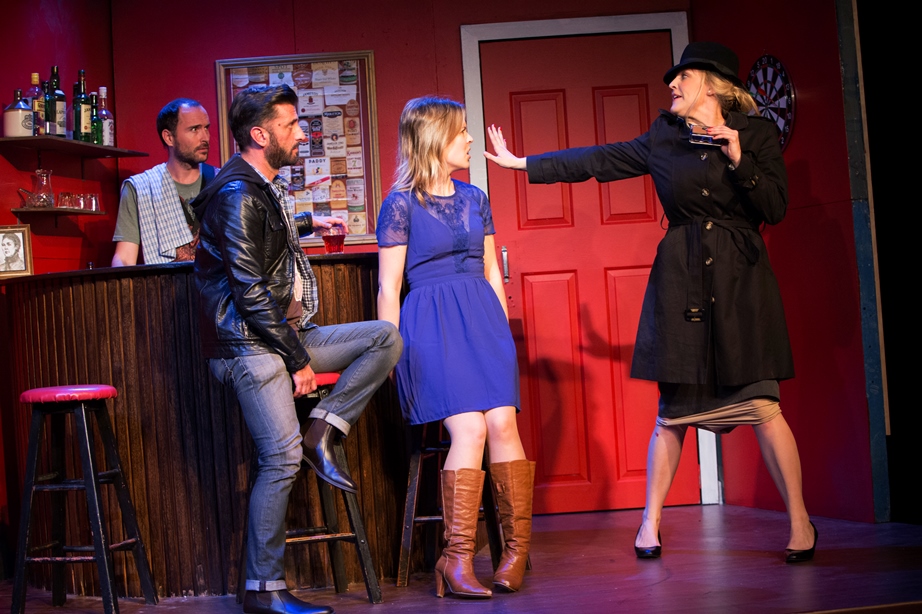 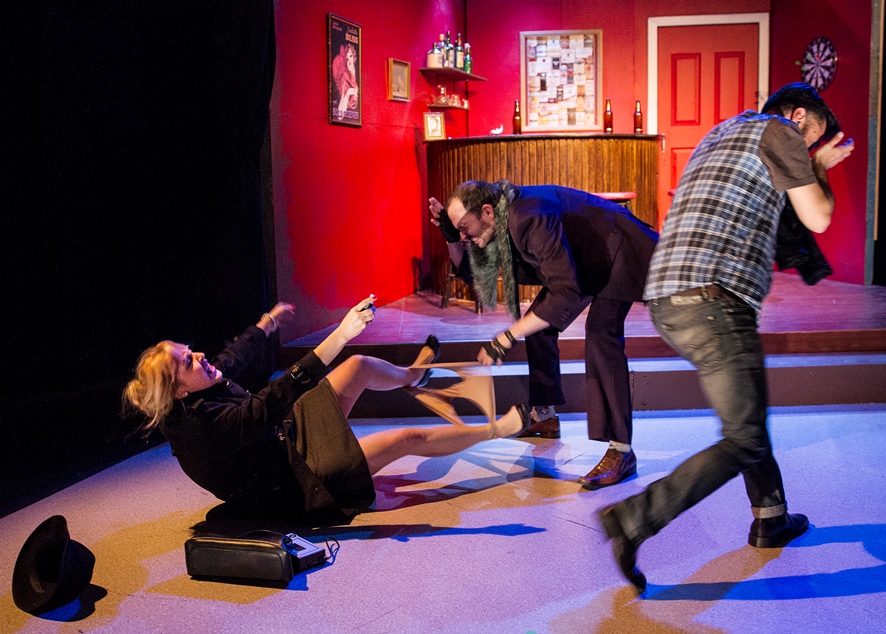 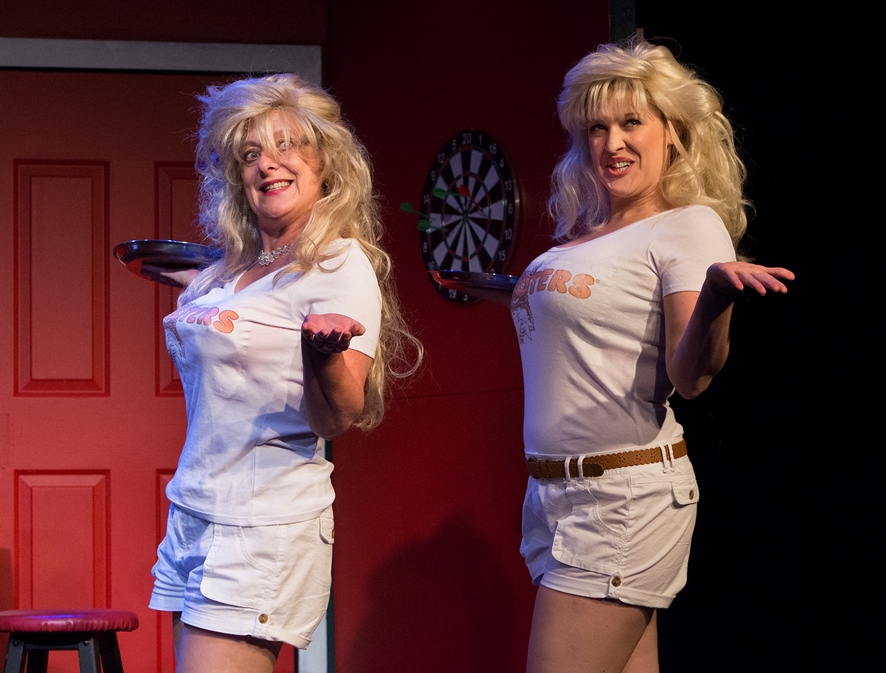 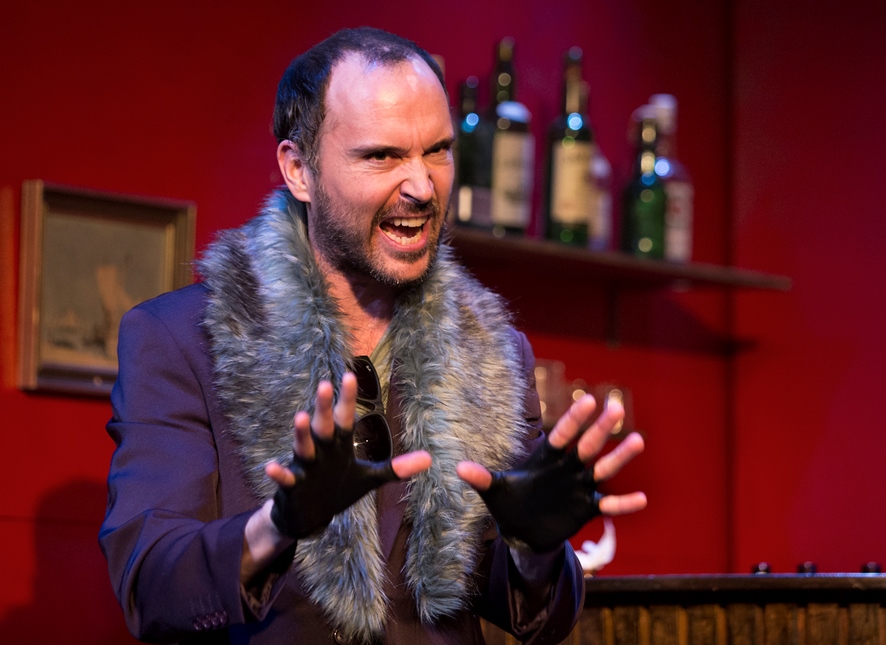 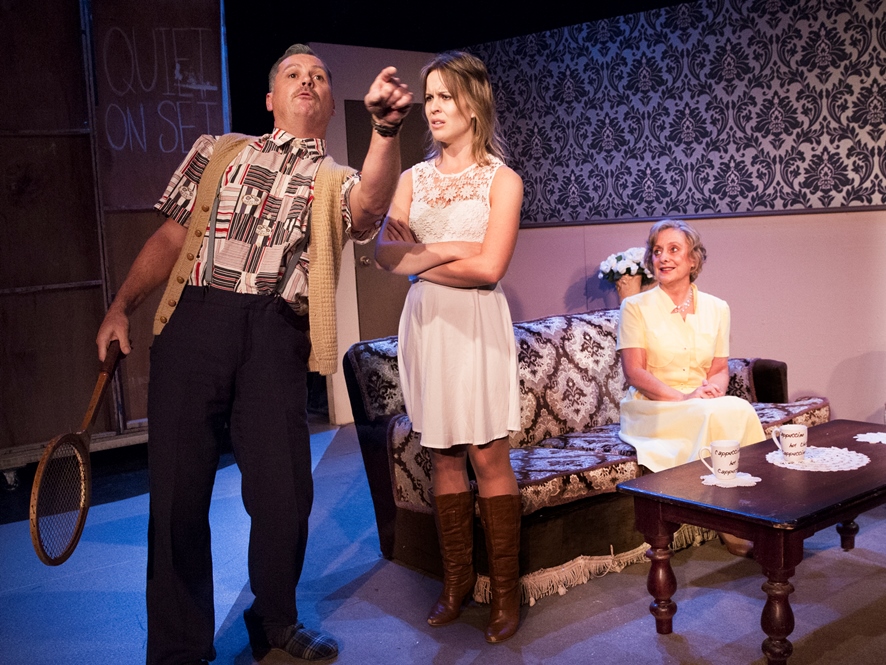 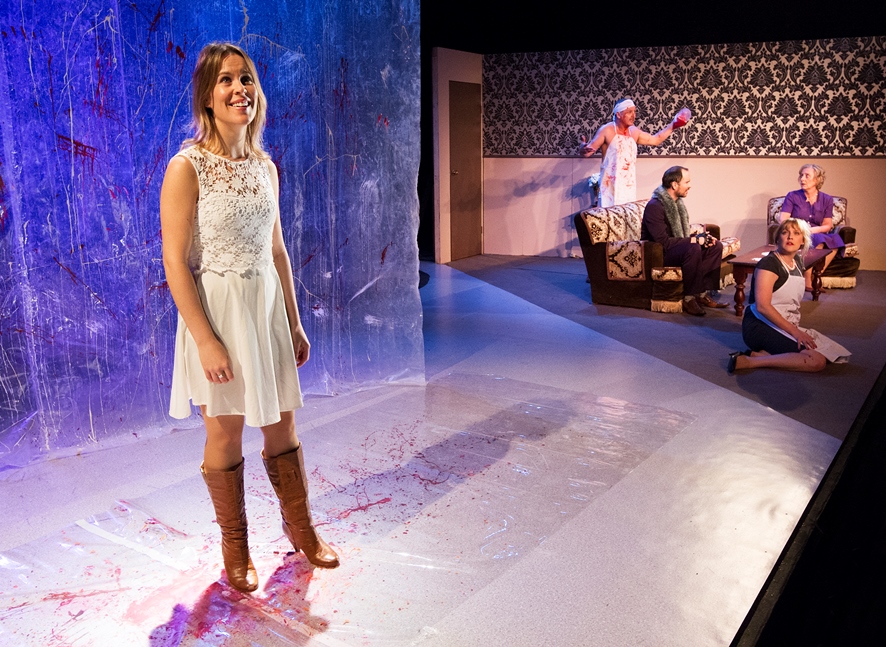 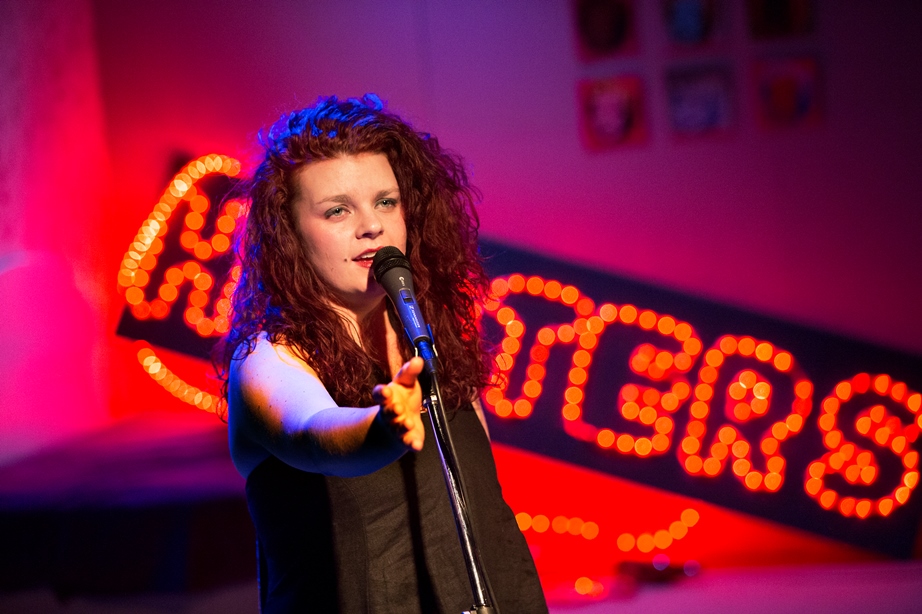 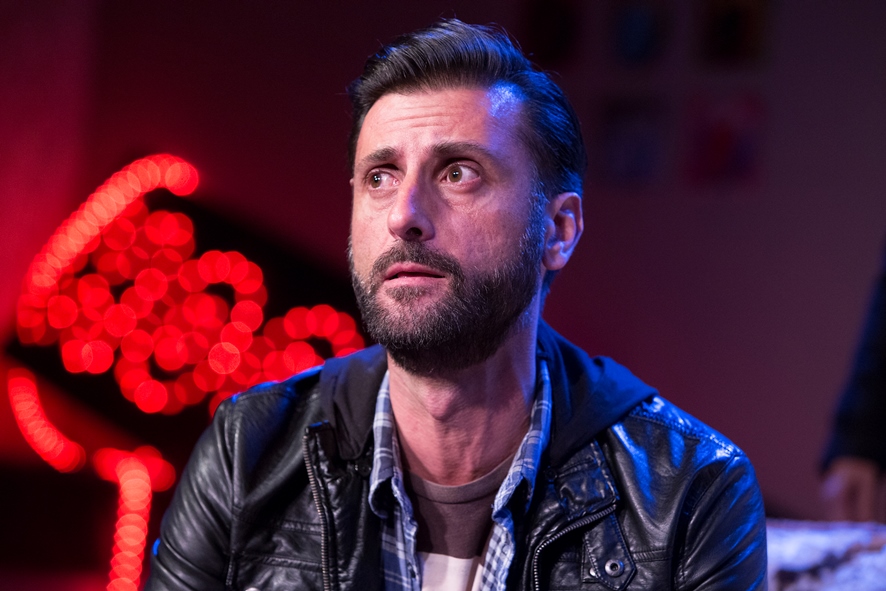