“8 out of 10. Godot has lost none of its power to intrigue and amuse, and this production does both… light on its feet, smartly paced and well acted throughout … this is a very good Godot … very easy to enjoy.” Sun-Herald

“A simple, highly engaging production that is pulsing with joy, love, forgiveness, frustration and anger … thoroughly engages its audience.” SameSame

”Extremely strong, and really enjoyable….enthralling from start to finish…. Hilarious…. Suffer the brilliance of Beckett’s wit, and perhaps ponder a few things on your way home.” Throw Shapes

“What are we doing here, that is the question… In this immense confusion one thing alone is clear. We are waiting for Godot to come.”

Vladimir and Estragon wait on a desolate road for the arrival of someone – or something – named Godot. They pass the time with comical wordplay, philosophical debate and nonsensical arguments. Will Godot ever appear? Why are they waiting? What does it matter?

This magical, absurdly funny allegory on our constant search for meaning raises more questions than answers. The action is all in the passing of time.

When Beckett’s play exploded onto the stage 57 years ago, it helped redefine and change the very nature of theatre itself. Waiting for Godot has been recognised as the most significant play of the 20th century.

“A theoretical impossibility – a play in which nothing happens, that yet keeps audiences glued to their seats.”  Vivian Mercier (review of the original UK production, Irish Times, 1956)

by arrangement with Dominie Drama 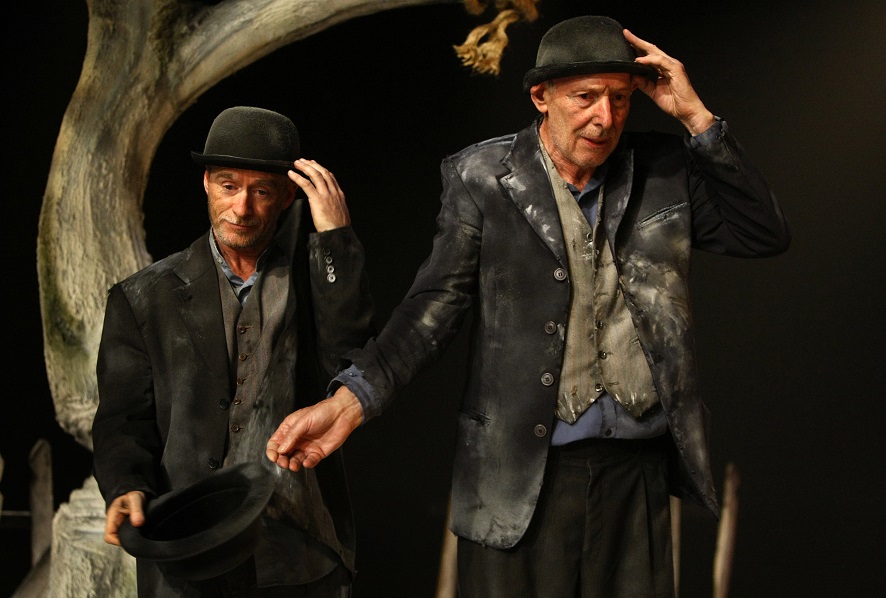 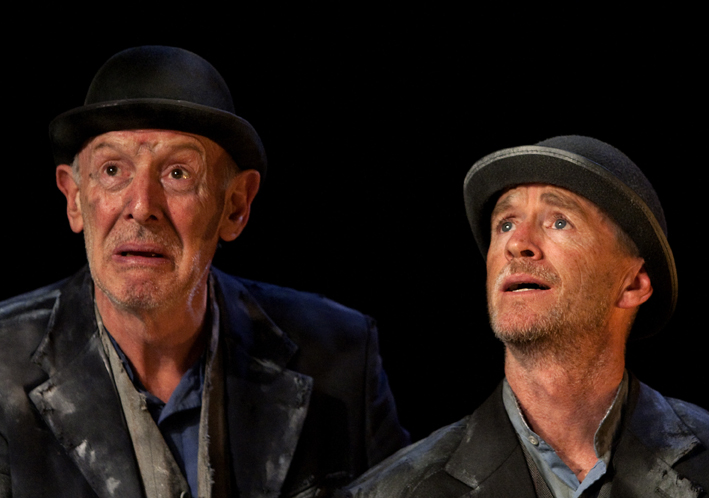 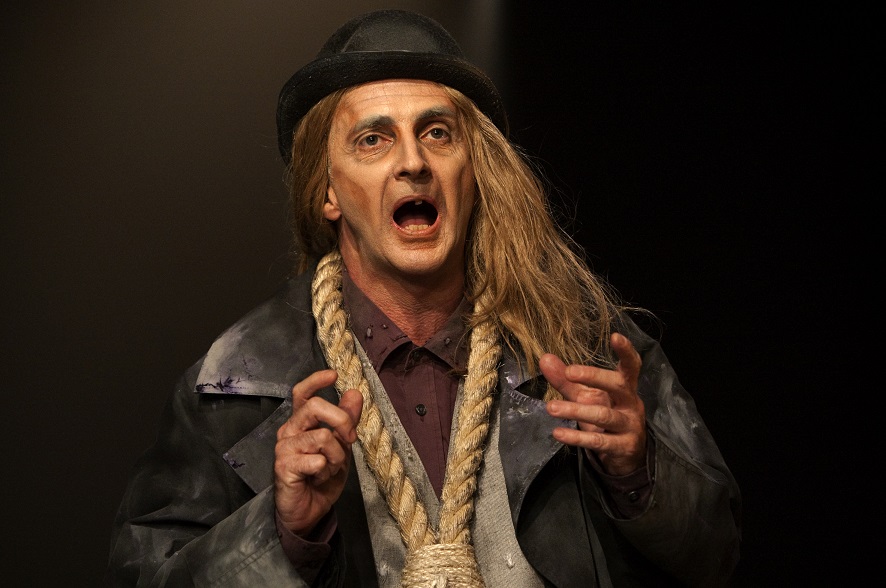 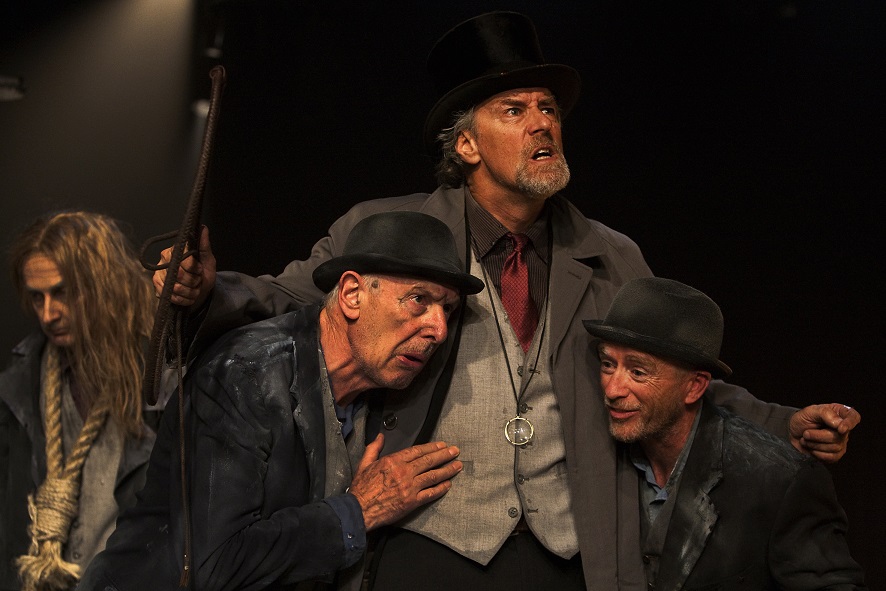 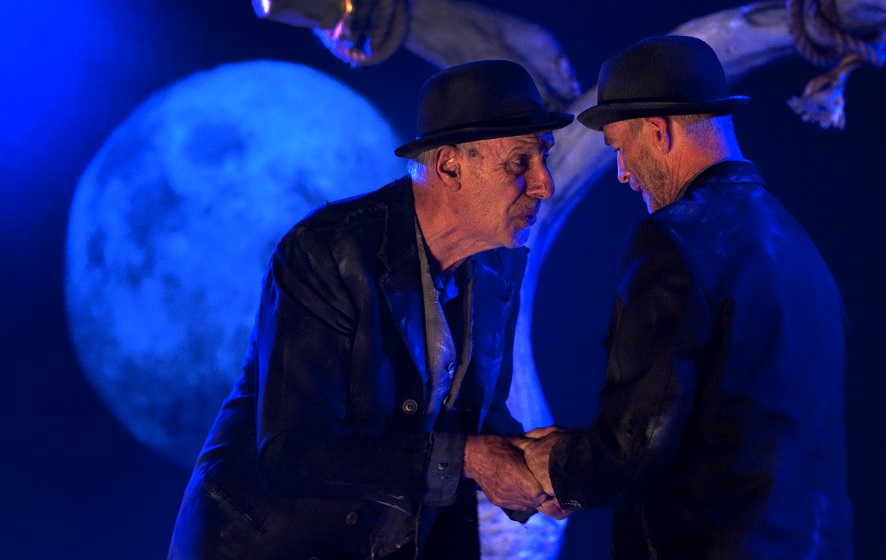 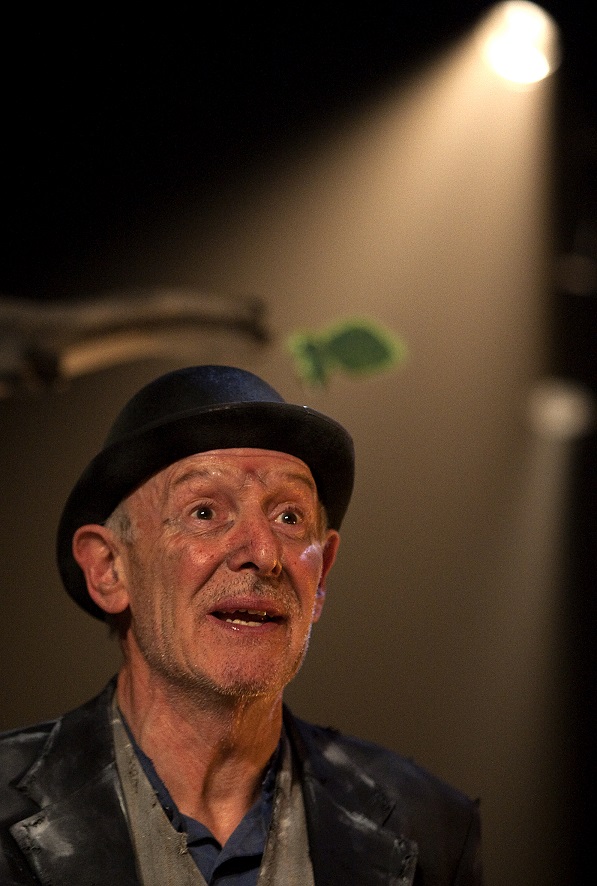 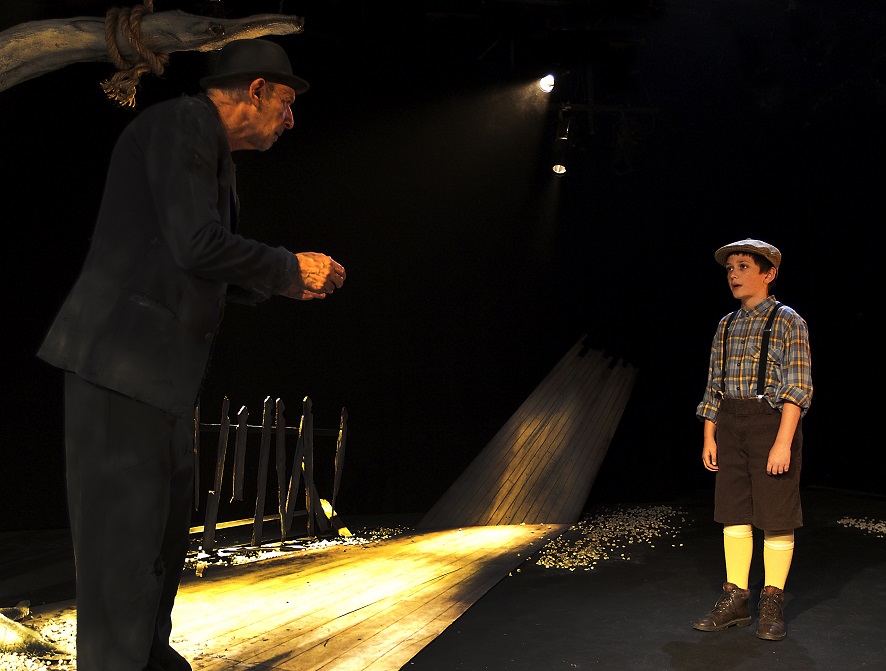 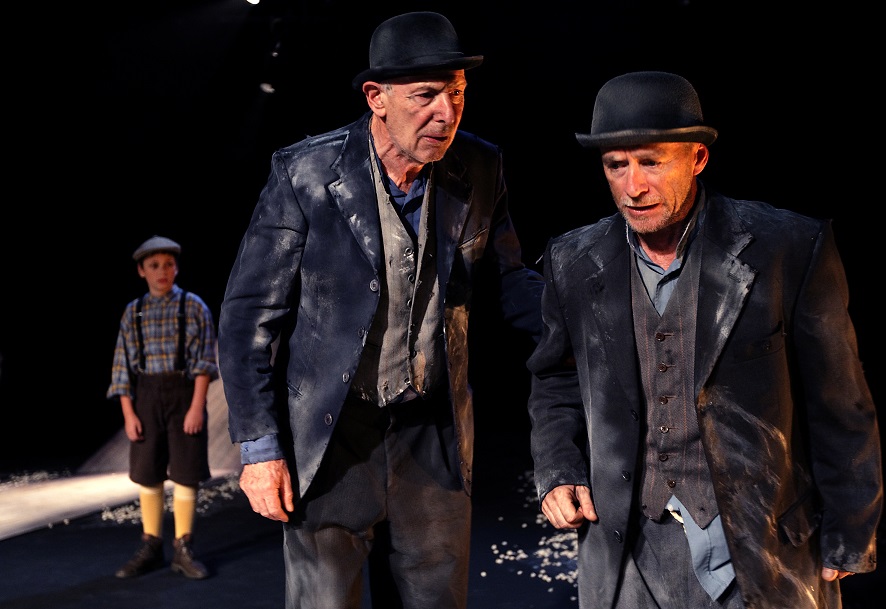