TO KILL A MOCKINGBIRD

BY CHRISTOPHER SERGEL
From the novel by Harper Lee 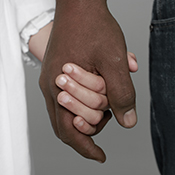 As tensions erupt and neighbours take sides in the life-and-death case, it is Scout’s clear-eyed courage in the face of ignorance and bigotry that ultimately brings hope to a damaged community.

Set against the backdrop of entrenched prejudices and deep inequality in the segregated world of 1930s Depression-era Alabama, this acclaimed adaptation brings to life the compassion, humanity and childish wonder of Harper Lee’s much-loved Pulitzer Prize-winning novel.

“It is impossible to not love To Kill A Mockingbird.” SuzyGoesSee

“New Theatre speaks the words Australia needs to hear … As far as stage presentations of To Kill a Mockingbird go, you’ll rarely see one as fine as this” Lisa Thatcher

“This stage adaptation is a crowd-pleaser sure to satisfy those who hold the novel close to our hearts.” Time Out

“Support our local talent. They are brilliant!” OverACuppaCoffee

“Amusing, engaging and very affecting … Exactly how far we’ve come in the last fifty years regarding racial bigotry is an open question. But theatre like this leads us to continue to ask that question. And to ask where else our blindness might lie.” Veronica Kaye 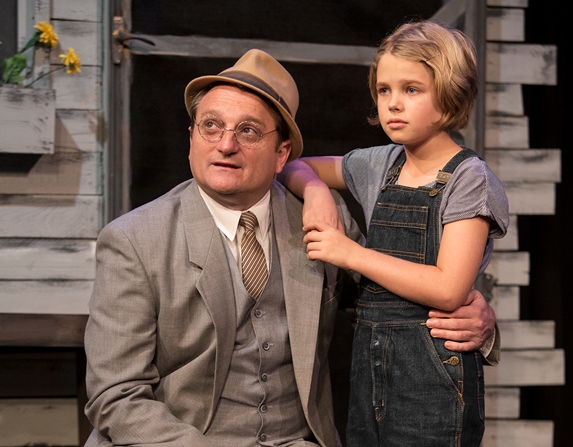 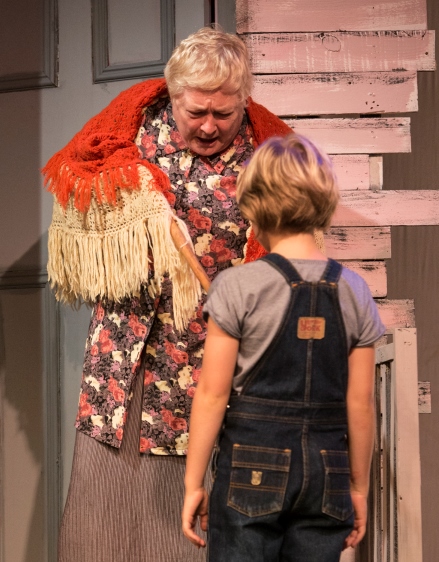 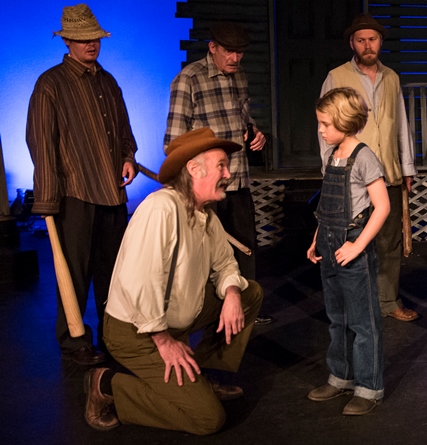 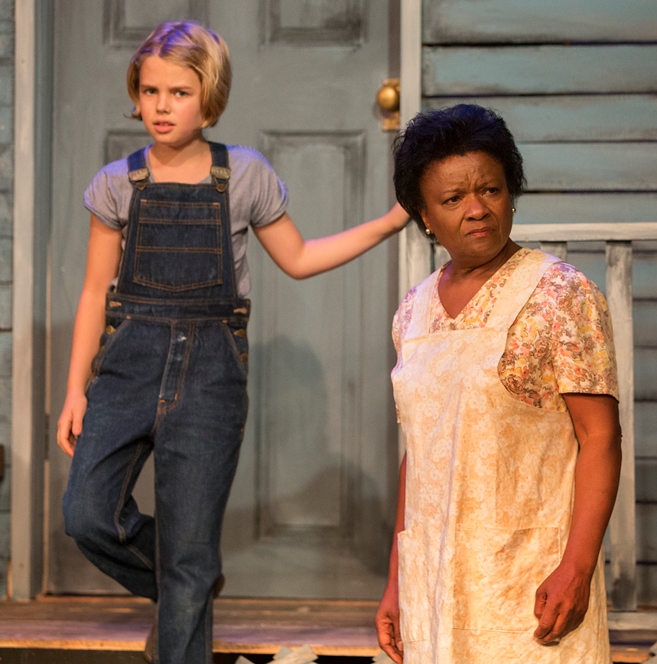 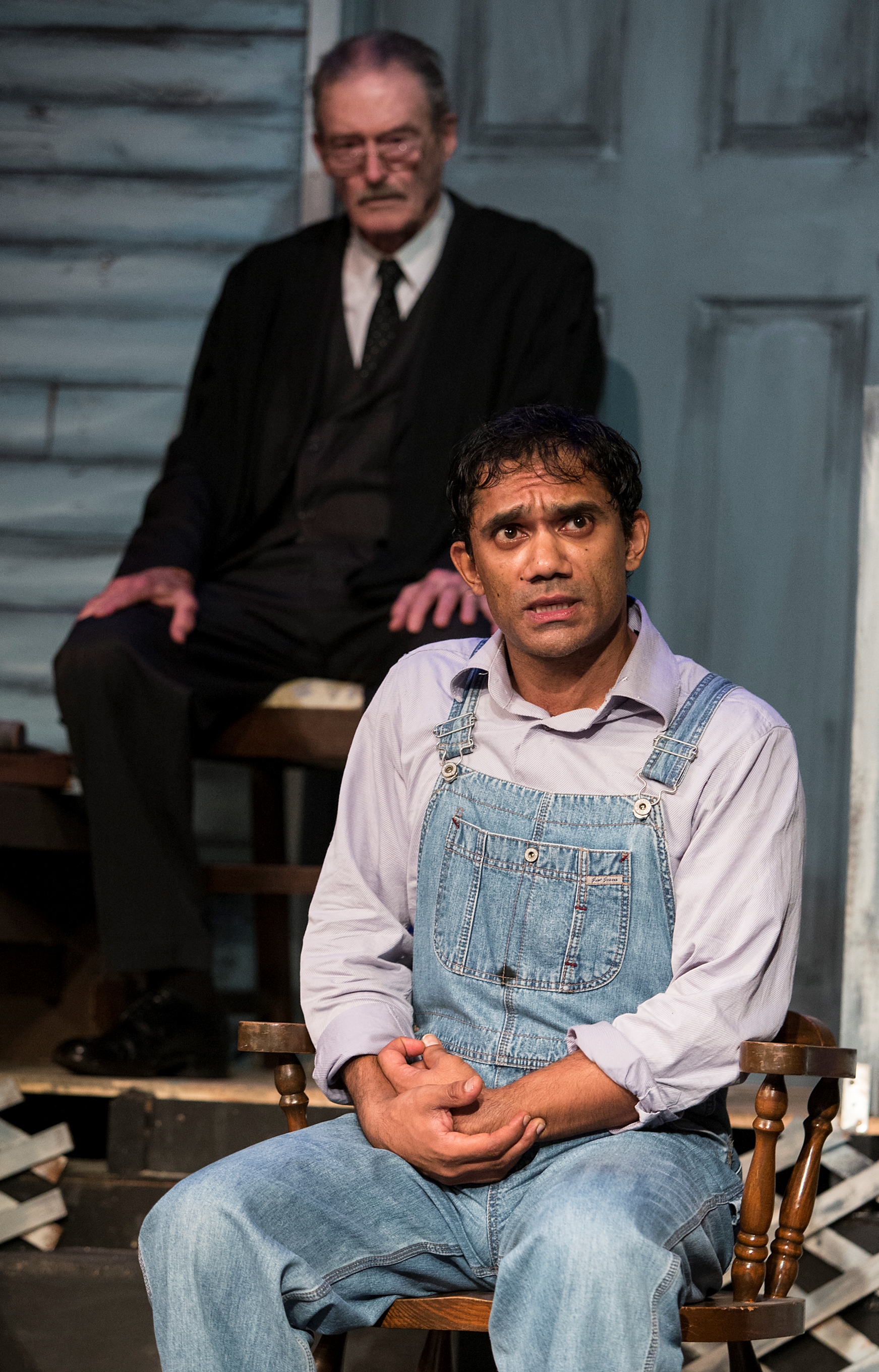 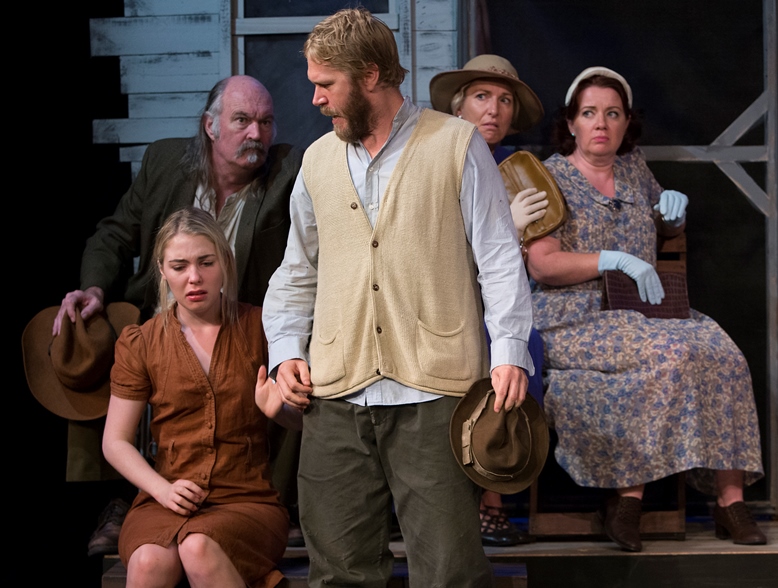 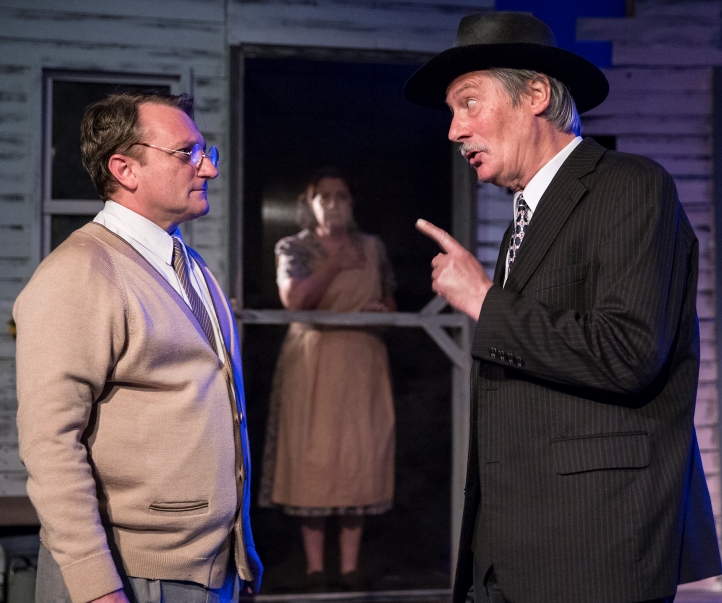