Over pints and ‘small ones’, with the night closing in and a faint whiff of sexual tension in the air, what starts out as blarney and bluster soon turns dark and sinister as their tales drift into the realm of the supernatural.

Then Valerie reveals a startling story of her own.

Funny, offbeat and spellbinding, this is superb theatrical storytelling in the best Irish tradition.

“This nuanced production allows the audience to feel as though they are sitting in this pub, eavesdropping … slyly comic and often tender. 7 out of 10” Sun-Herald

“However good the writing is it needs strong performances to do the words justice, and this cast has done ’em proud. McPherson’s quirky, engaging characters are fleshed out with charm” Oz Baby Boomers

“Take a seat and listen to a few good, solid stories, and laugh with them and consider them. It might make you think about your own ghosts. A wonderful play performed solidly.” Aussie Theatre 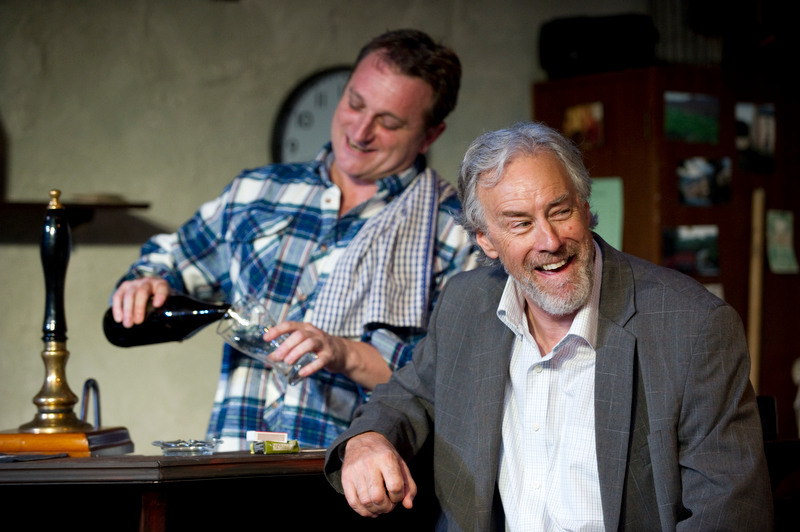 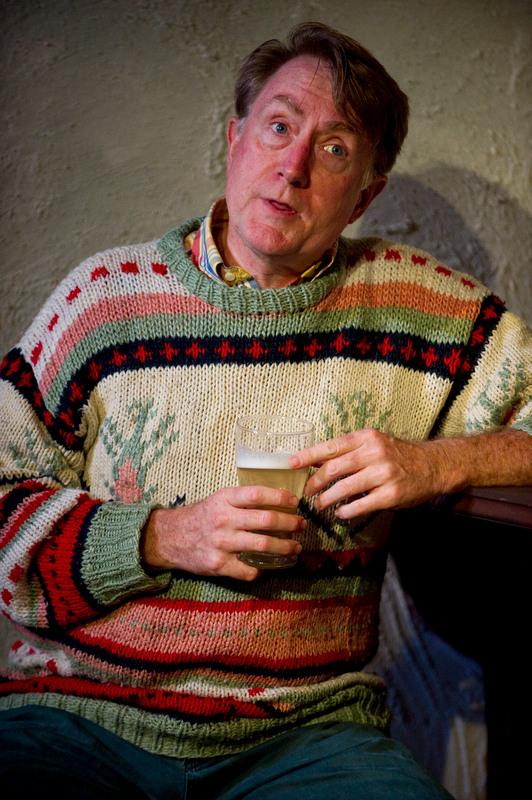 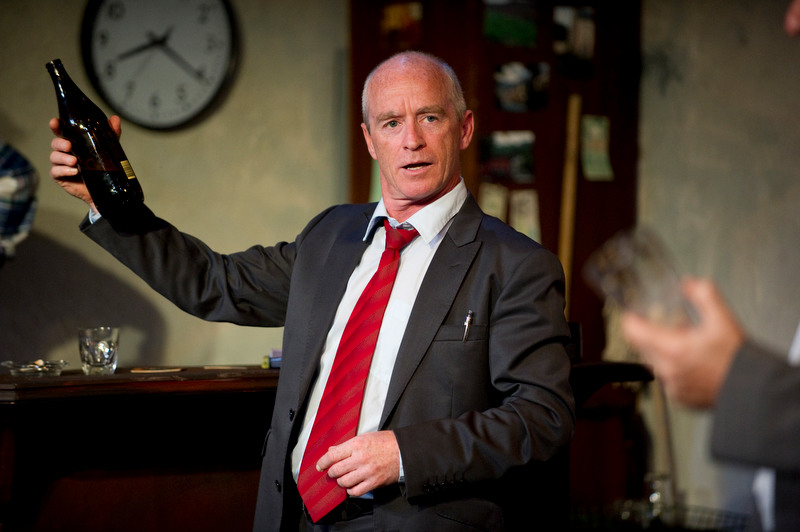 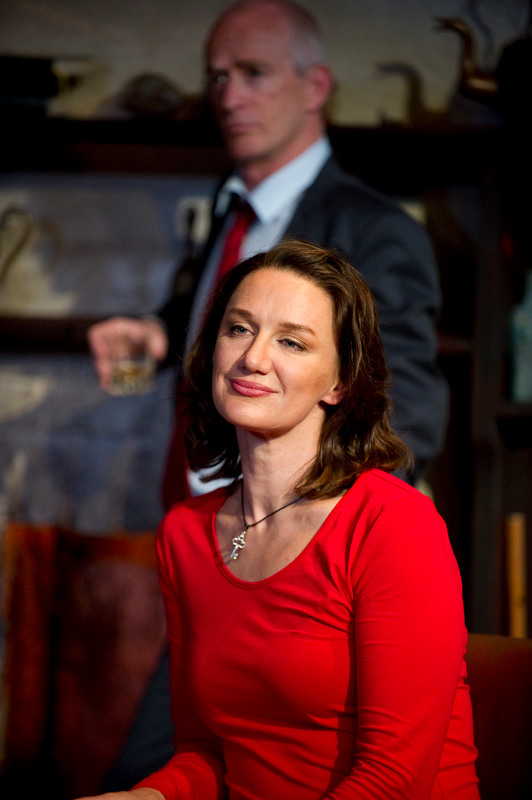 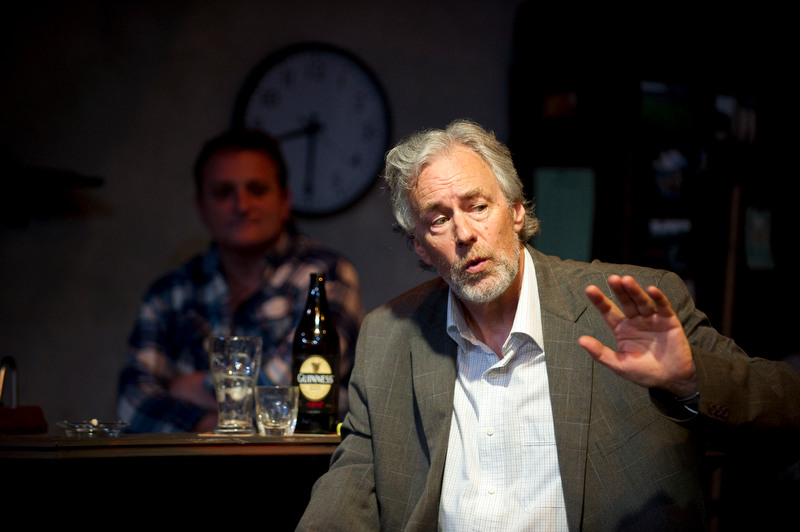 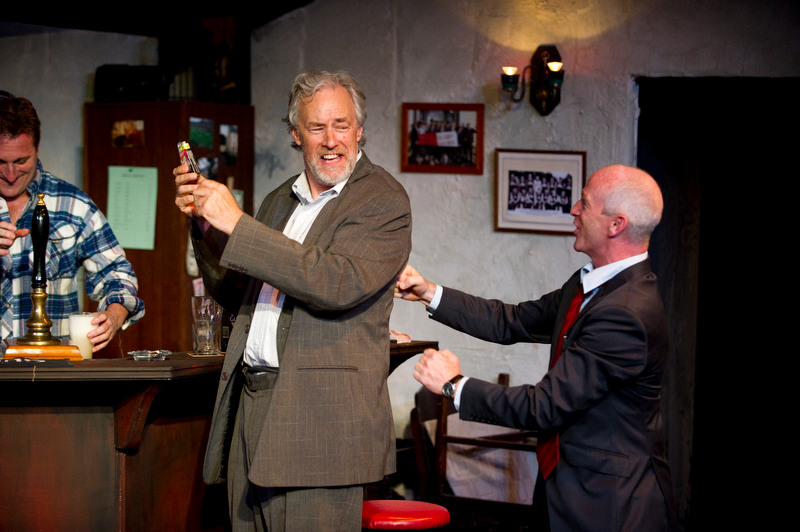 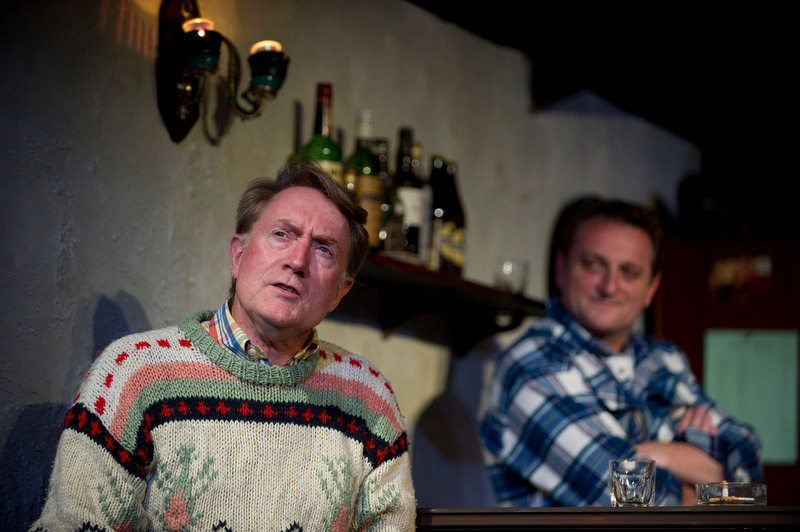 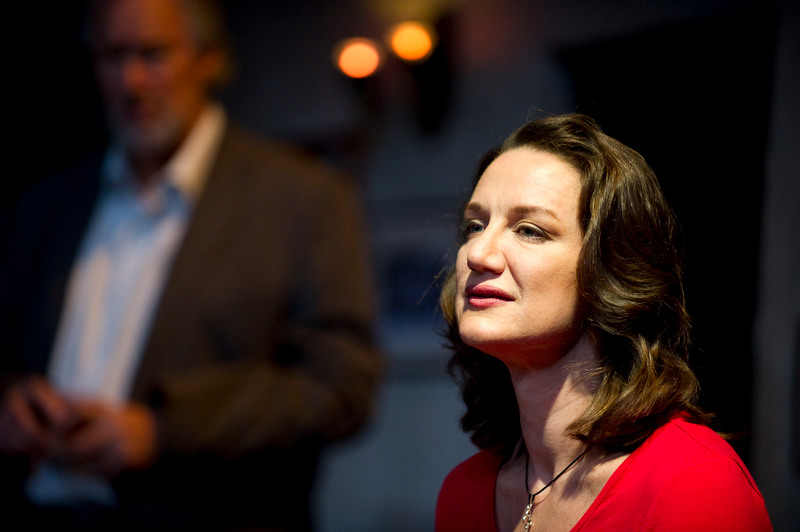 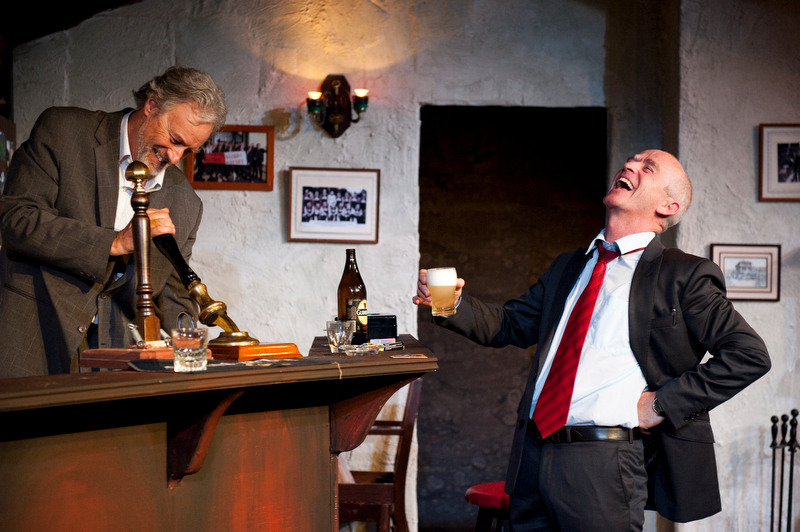 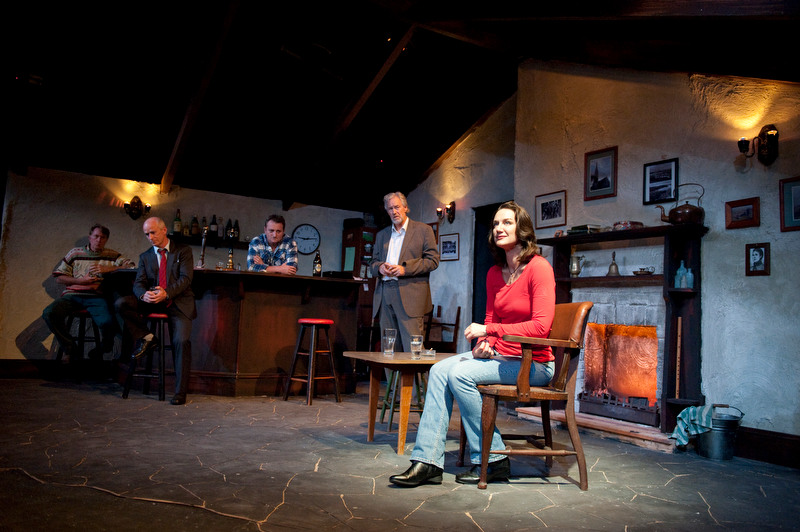