Long before Stonewall, a few brave men spoke up.

In the closeted USA of the early 1950s, ‘temperamental’ was code for ‘homosexual’, part of a created language of secret words that gay men used to communicate.

Gay history is brought to life in this intelligent, sexy and entertaining mix of politics, camp humour and emotional candour.

“Told with an injection of humour, honesty and with wonderful acting from all, make sure this is on the top of your Mardi Gras To Do list.” Alternative Media Group

“Both moving and funny, The Temperamentals is the story of a very brave group of men, and director Kevin Jackson has elicited powerful performances from his entire ensemble.”  TheatreRed

“Mixing genuine pathos with moments of affection and humour … An important, little-heard story about life pre-gay liberation, skilfully told by a passionate cast. It’s sure to be one of the highlights of the Mardi Gras theatre season.”  Sydney Star Observer 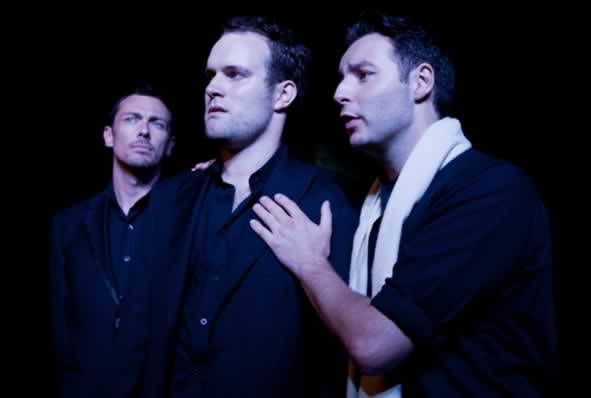 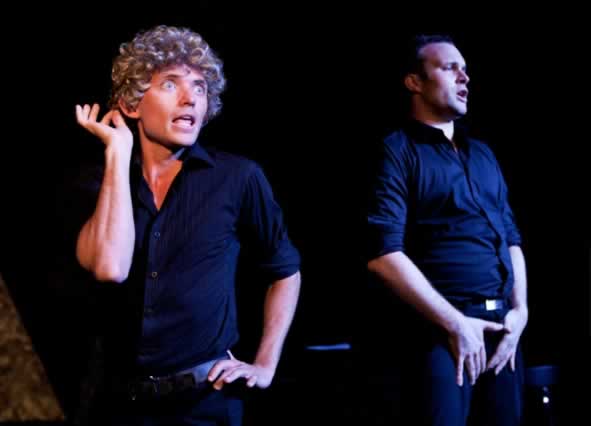 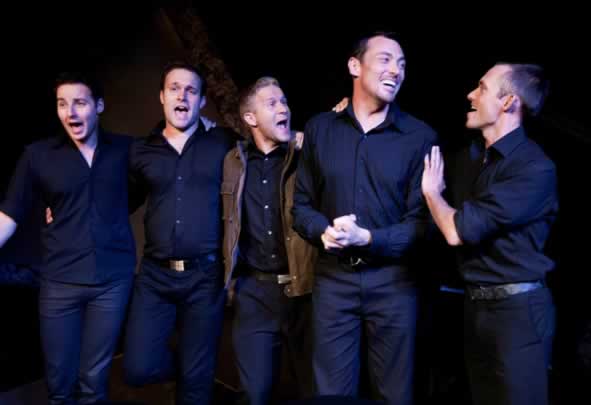 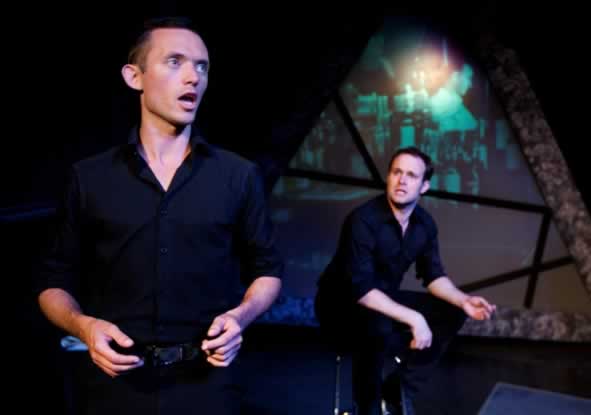 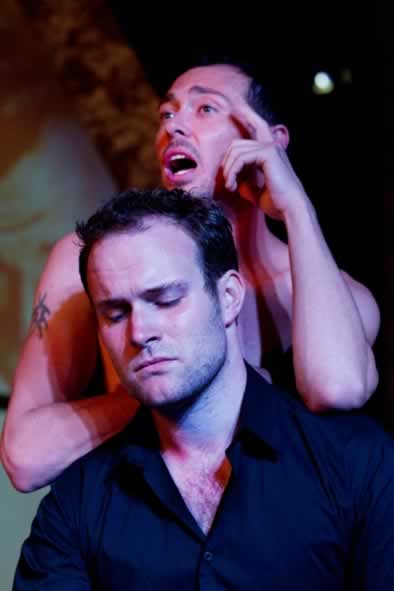 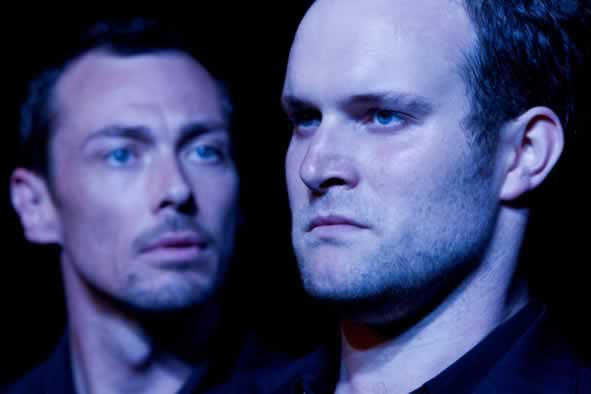 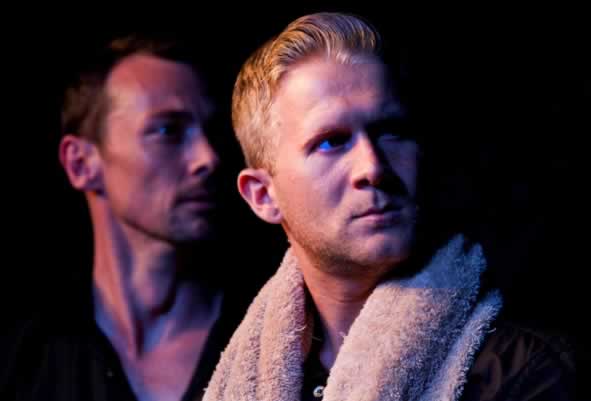 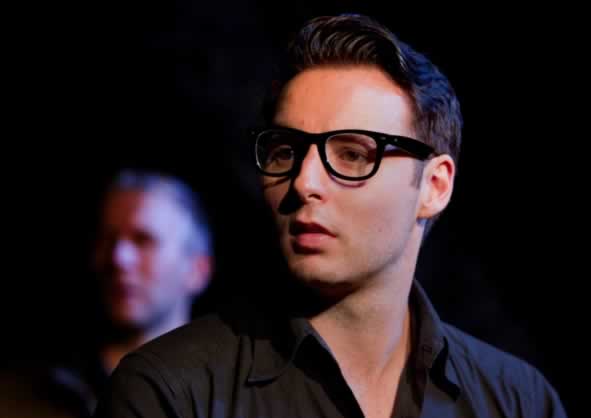 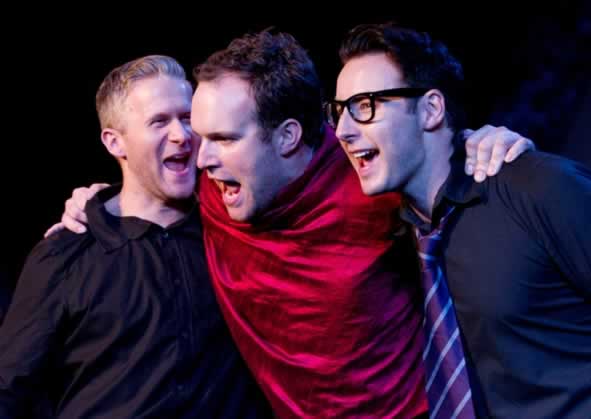