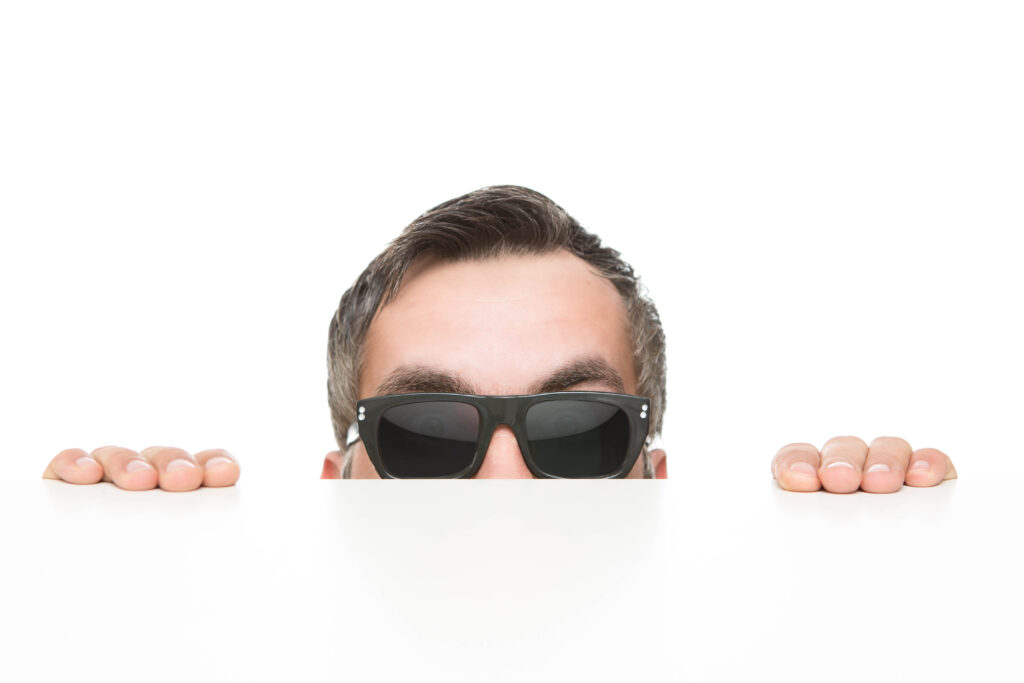 It’s 1965, and things are a bit slow in the South Bendigo branch of the Communist Party of Australia.

Sales of The Tribune have slumped, no one’s very interested in the resident Maoist’s slide nights about life in China, and lighting a revolutionary fire in the belly of rural Victoria isn’t progressing too well.

Enter Martin, a young and eager recruit, whose zeal is welcomed by the group, including Greek couple George and Eli Tassakis, even as his mum despairs of his long hair and his rejection of church and army reserve.

But Martin has a secret: he’s been recruited by ASIO to spy on the comrades, and he’s about to get his new friends into serious trouble.

Reeves is an unashamedly left-wing writer, with a bent for political theatre which includes a stint at the Melbourne Workers Theatre where she co-authored Who’s Afraid of the Working Class, produced at New Theatre in 2001. Her idols include Bertolt Brecht, Franca Rame and Dario Fo, and she believes left-wing theatre makes the best theatre!

In light of New Theatre’s own fraught history with ASIO’s ‘spooks’, it’s rather fitting that this marvellous contemporary Australian political satire is being given its Sydney revival on our stage.

Running time: to be advised

Please note: New Theatre is a general admission theatre and seat selection is done on a first-come-first-serve basis. Venue opens 30 minutes before the advertised starting time of a performance.