THE SCHOOL FOR SCANDAL 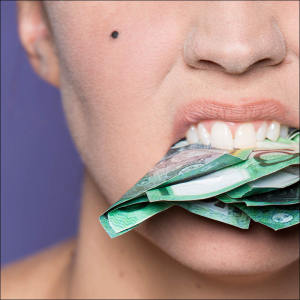 “People will talk—there’s no preventing it.”

A hedonistic society consumed by gossip, ambition and greed forms the backdrop for this delicious, witty comedy of manners.

Two brothers, one an amiable rake, the other a sanctimonious cad, are tested by their wealthy uncle to determine which is the more trustworthy; and crusty old fool-in-love tries to tame his feisty, much-younger wife.

Amidst the hilarity, the plots and subplots and many tangled webs lurks a cast of characters whose names say it all: Lady Teazle, Lady Sneerwell, Mrs Candour, Surface, Backbite, Snake … There is much deception, double-dealing and backstabbing but virtue wins out over vice in the end.

This production will bring a contemporary vision to an 18th century classic. Human nature doesn’t change: the foibles and desires on display in this world of hypocritical scandal-mongering are all too recognizable and make Sheridan’s satirical morality play a timeless joy.

“A comic masterpiece … provocative and intelligent” The Independent

Bold stage design and strong ideas characterize this production … speaks so clearly to our own peccadilloes … Sheridan’s 1777 satire on the affairs of the idle rich and a schadenfreude-addicted chattering class feels #verynow, #verysydney” Jason Blake, SMH

“Sheridan’s clever script is combined with fabulous use of the space and physical comedy in this well paced tight performance which garners roars of laughter. This is a fabulous night of entertainment.”  BroadwayWorld.com 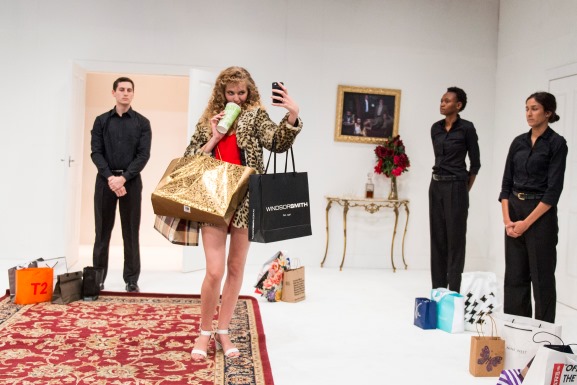 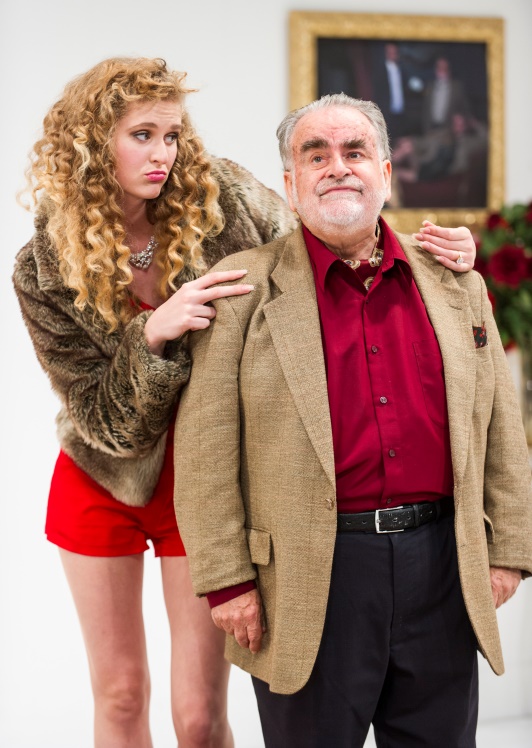 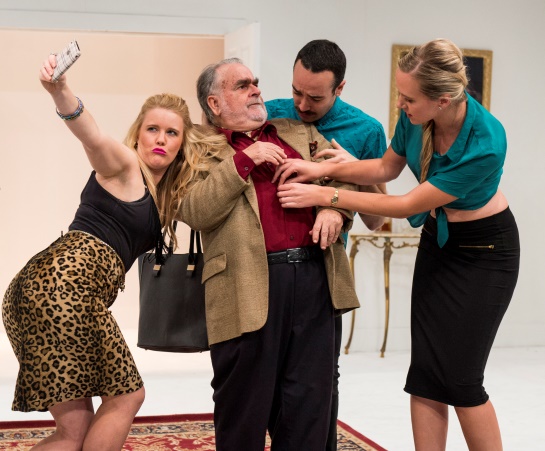 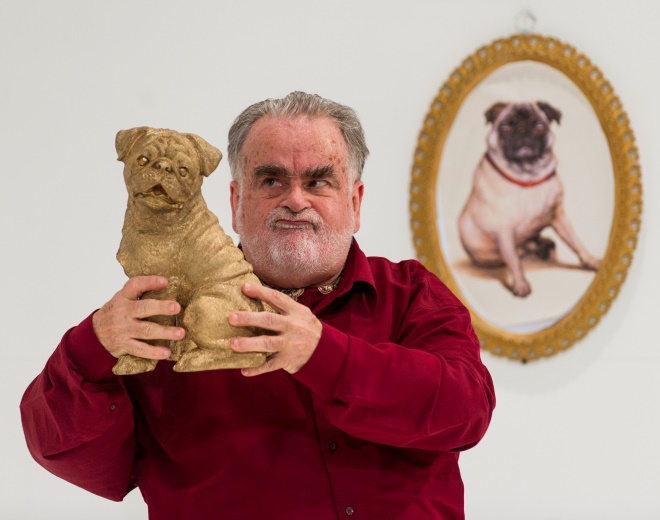 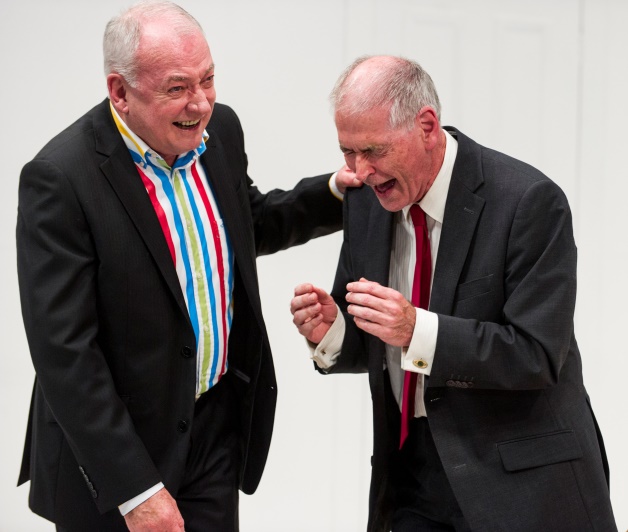 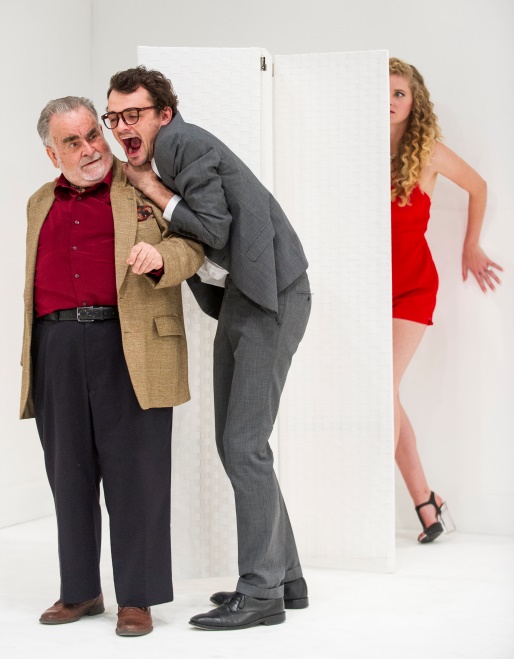 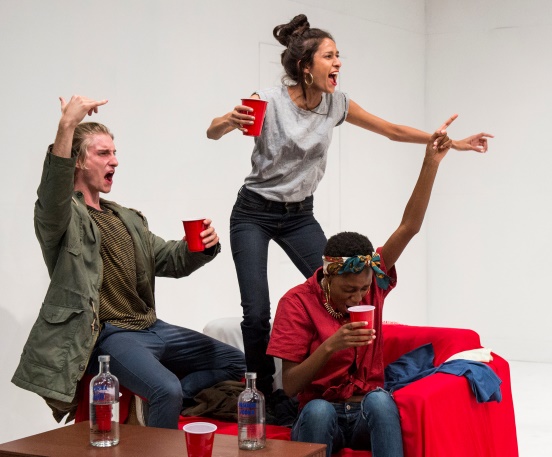 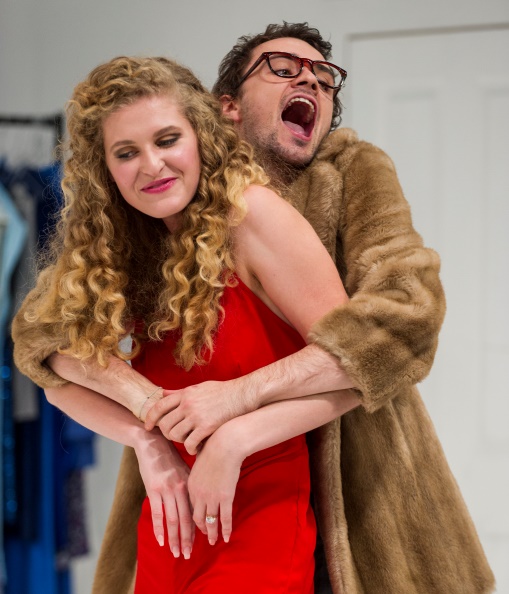