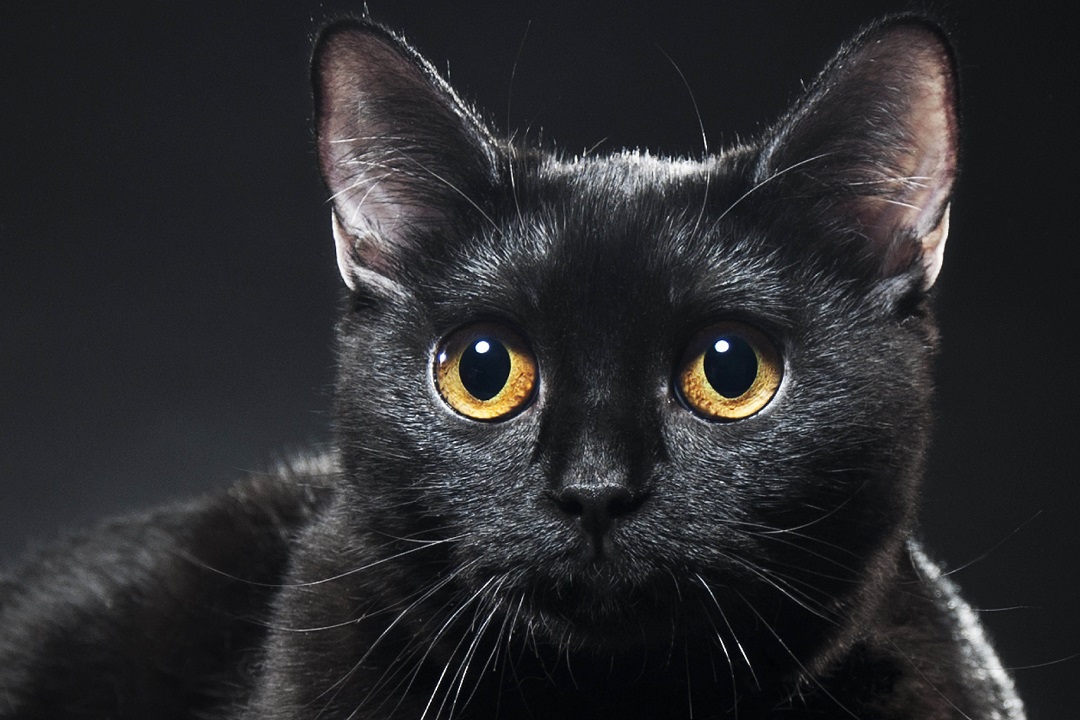 The Lieutenant of Inishmore

“Grit your teeth James. This may hurt”

Ruthless enforcer “Mad” Padraic is considered too crazy for the IRA and he’s sorely trying the patience of his INLA comrades.

Padraic cares about one thing, and one thing only – and it’s not the fight for Irish independence. It’s his little black cat, Wee Thomas.

When he learns that Wee Thomas has been killed, Paidraic rushes home to the island of Inishmore, much to the relief of the Belfast drug-pusher whose nipples he was about to remove.

But as Padraic pursues revenge, and bodies pile up in his wake, his soft spot for Wee Thomas may prove to be his downfall.

This brazen and unapologetically blood-curdling farce combines comedy and violence in a darkly funny portrait of rivalries among terrorists for whom killing, torturing and bombing are just day-jobs.

PLEASE NOTE THAT OUR AMBULANT LIFT IS OUT OF ORDER. We are working hard to fix the issue and hope to have it up and running again soon. Apologies for any inconvenience caused.

And a HSC Drama Teacher writes:
“Saw this amazing production last night with my year 12s! They loved it! Absolutely fantastic effort by all involved. Cannot recommend more highly! Definitely get to see it if you can!!!!! The Q&A session was so good as well! Such a great opportunity for both students and myself!” 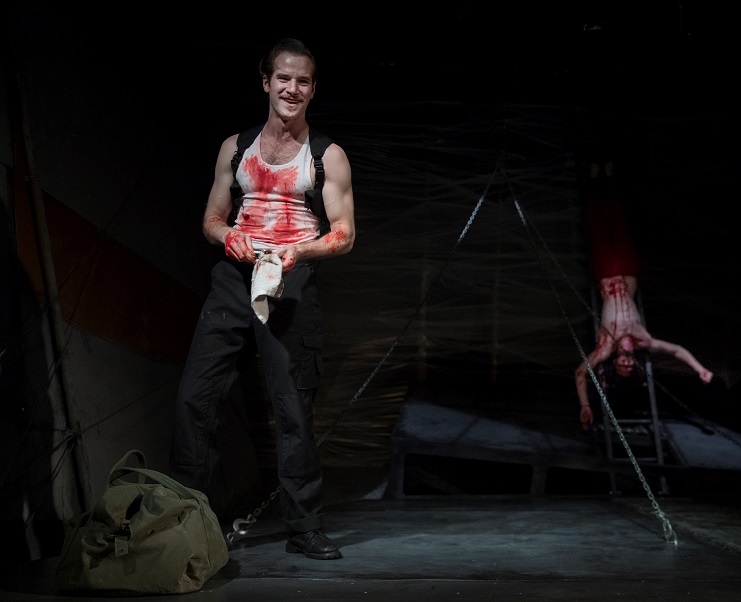 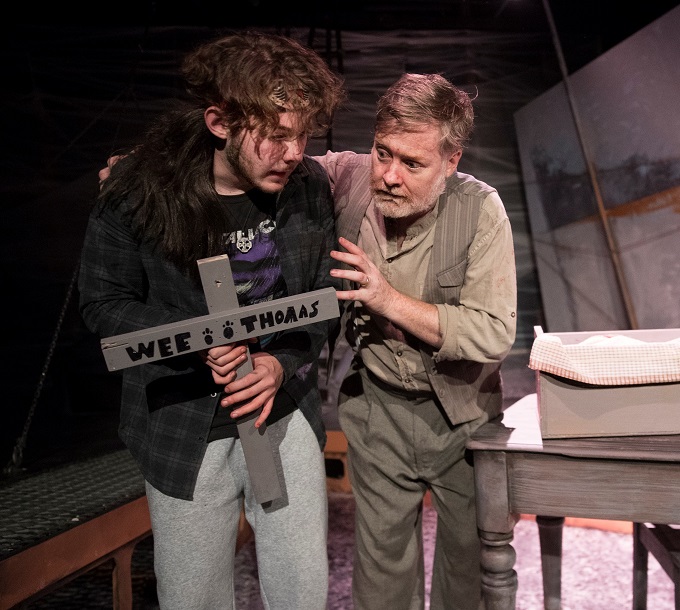 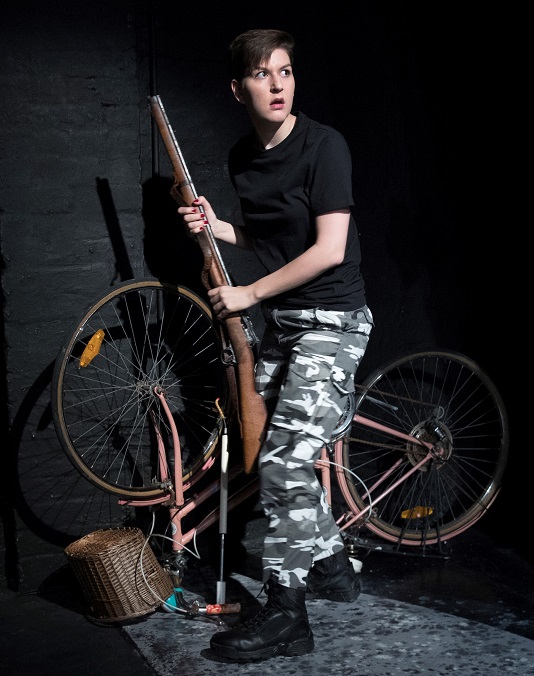 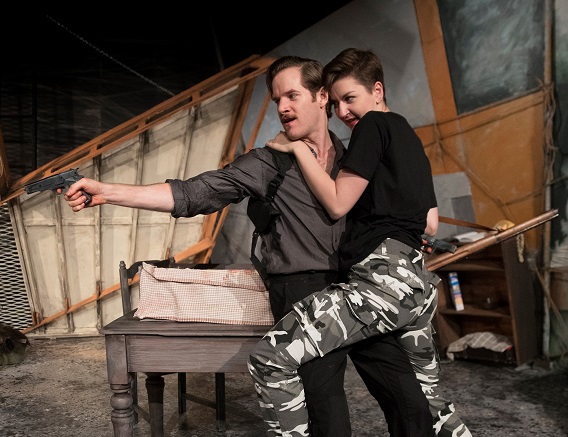 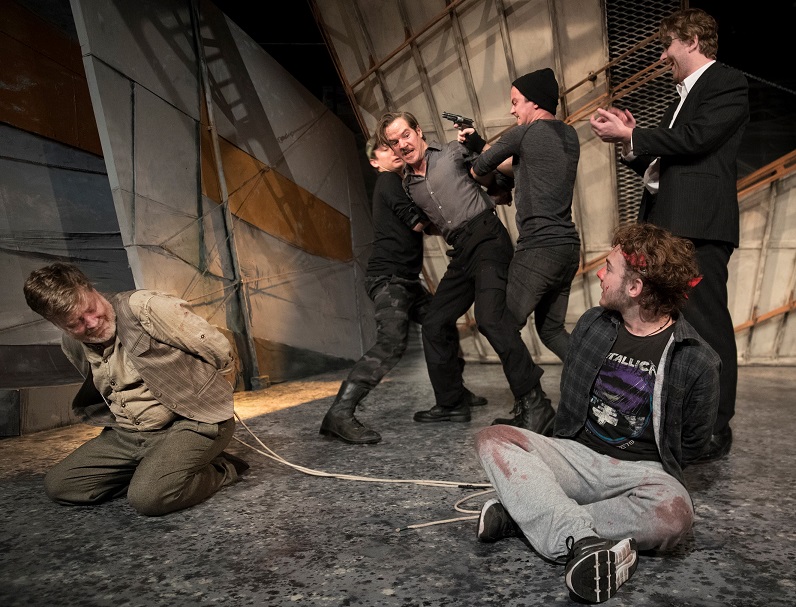