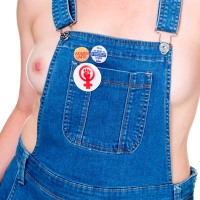 “I covet my independence”

A coming-of-age story that charts the changing role of women in society and the evolution of the ‘baby boomers’ who rebelled in the 1960s, became the ‘me-generation’ of the 1970s and embraced ‘greed is good’ in the 1980s..

Inspired by Kennedy, disillusioned by Nixon and corrupted by Reagan, in the end they come to realize that the fight for what you believe can only take you so far and that liberation lies in being true to yourself.

Wendy Wasserstein’s funny, touching, insightful elegy for her own lost generation and their often fraught relationship with feminism broke new ground in the presentation of women’s stories on stage.

A vibrant production that wears its heart on its sleeve, with an unmistakeable affection for the play’s nostalgia … Consistently enjoyable” Suzy Goes See

“A brilliant piece of theatre.The play’s themes are important to anyone regardless of their age. That transcendence is the beauty of good theatre” The Buzz From Sydney

“Has a lot to say to the current generation of 20 to 30-something women. There is humour and heartbreak throughout” The AU Review

“Every bit hilarious as it is poignant … Each cast member is suited wonderfully to their role, forming an excellent ensemble of performers” Upstaged Reviews

“A confident, colourful production … Has something to say, and sends a message that regardless of their chosen path, women have a right to expect more from the world” Dinner and a Show

4 1/2 STARS! “An ode to women, their adaptability, difference and struggle. It’s entertainingly relayed and takes life in its stride. A warming and moving production” The Music

“With raked seating on both sides of the stage, the audience is closer to the actors, and the theatre feels a lot more intimate … the production features uniformly fine performances” SX News 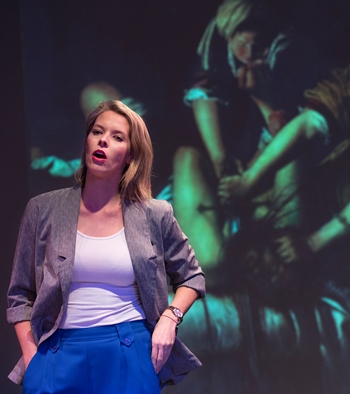 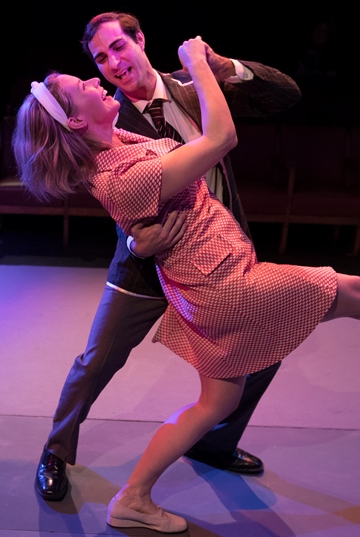 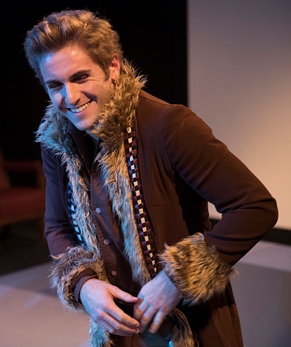 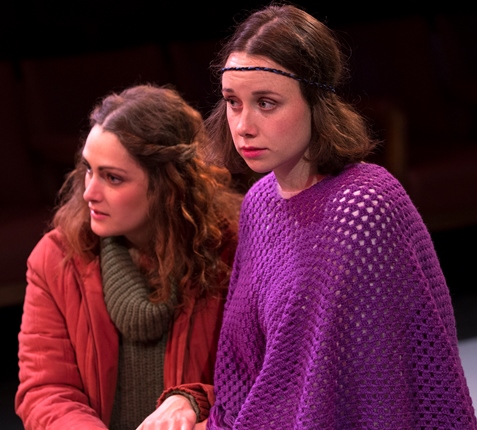 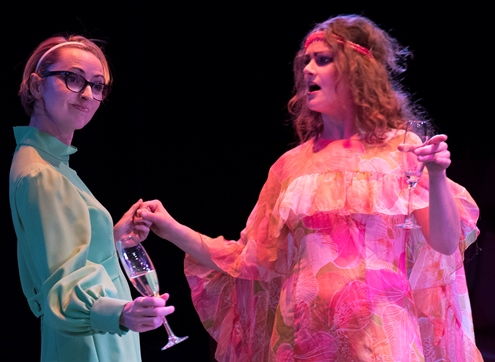 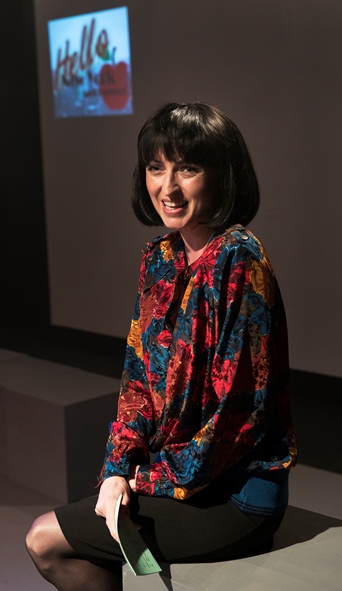 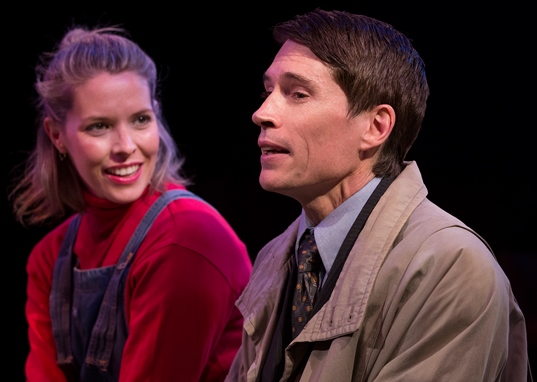