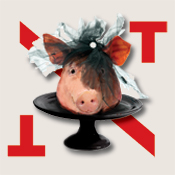 “I must go in soon and take part in the play, which, as usual, is a piece about eels.”

In a dingy inner-city boarding house, a naïve young poet is inexorably drawn into the strange world of the basement-dwelling landlord and his wife, the splendidly grotesque Mr and Mrs Lusty. When Mr Lusty dies, his widow his widow prepares a splendid funeral and wake in his honour and the relatives gather. Gradually the young man finds himself drawn into a desperate and dangerous sexual game, with comically tragic consequences.

Written in 1948 by Australia’s Nobel Laureate for Literature, Patrick White, THE HAM FUNERAL is loosely based on the true story that informed William Dobell’s painting The Dead Landlord and on White’s own recollections of the seedy world of London boarding-houses. A delightfully vulgar investigation of the human condition, part vaudeville, part lyric poem, and part gothic drama, THE HAM FUNERAL now enjoys cult status of one of the most intriguingly original plays in Australian theatre history.

“This play is dynamite. Puts the fun back into funeral. This is incredibly rich theatre. Enjoy the first viewing, and then come back for more. The director’s eye is magical. The cast is wonderful. “  Theatre Red

“A rewarding performance which encourages the audience to think about their own engagement with life.”  Sydney Arts Guide

“Here are plenty of laughs amongst the poetry and vicious swinging barbs. It’s a whirlwind.” 5th Wall 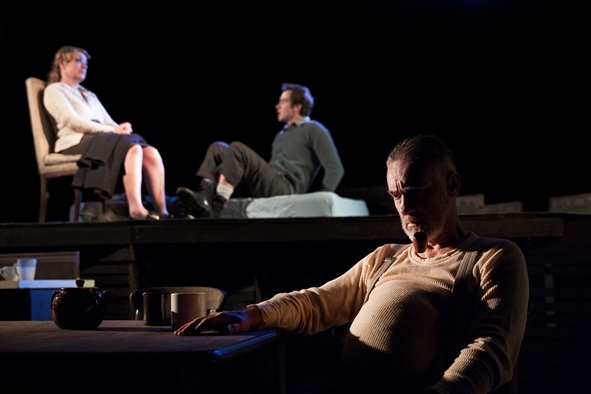 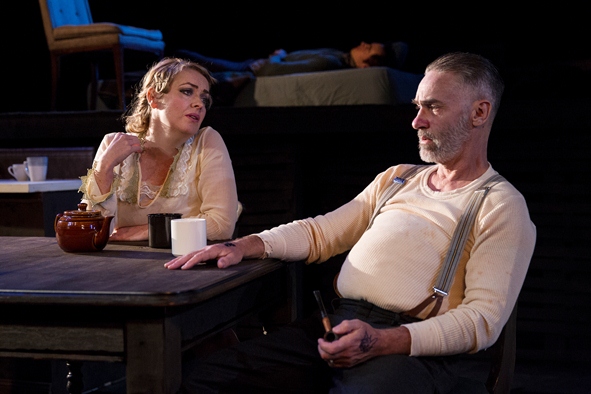 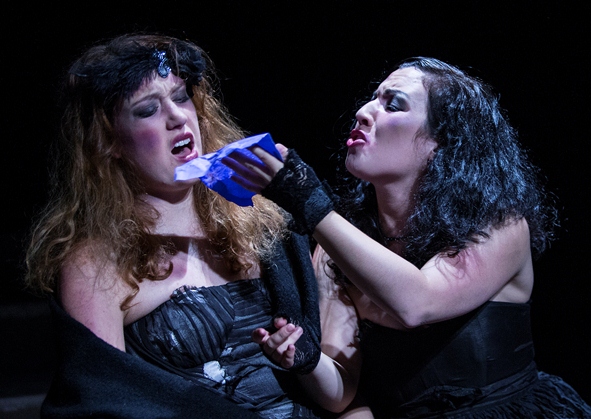 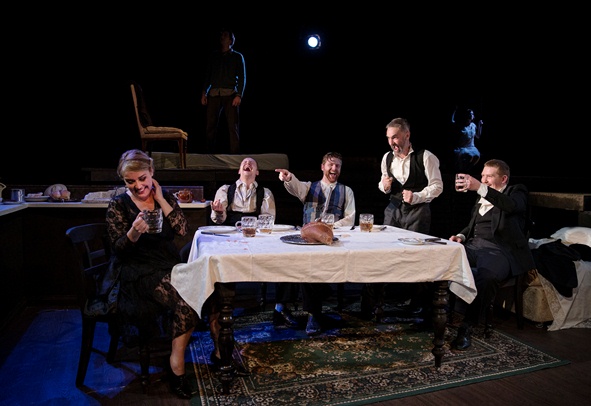 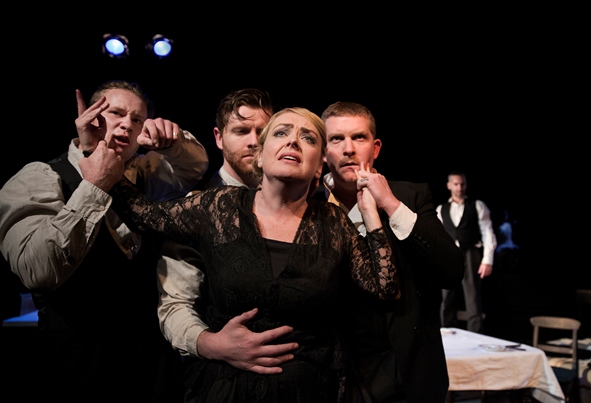 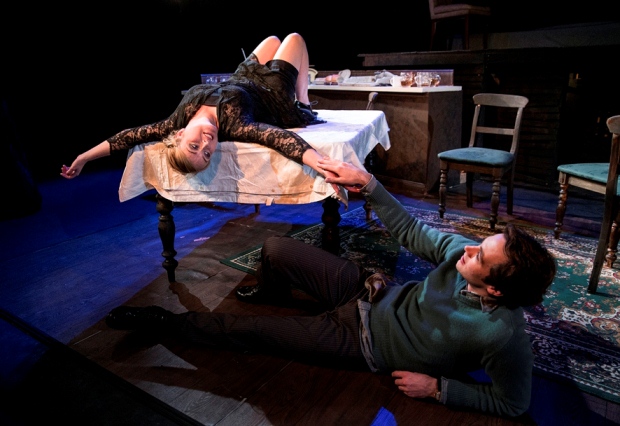 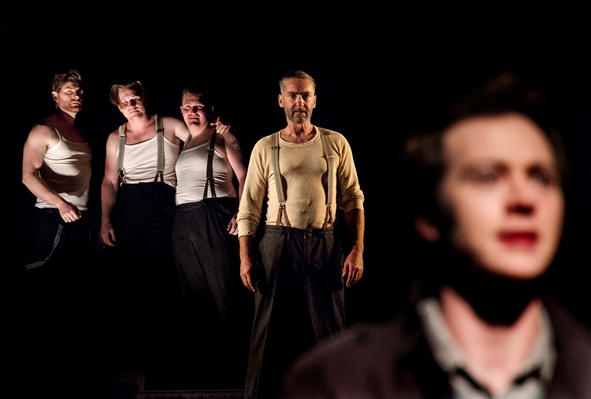 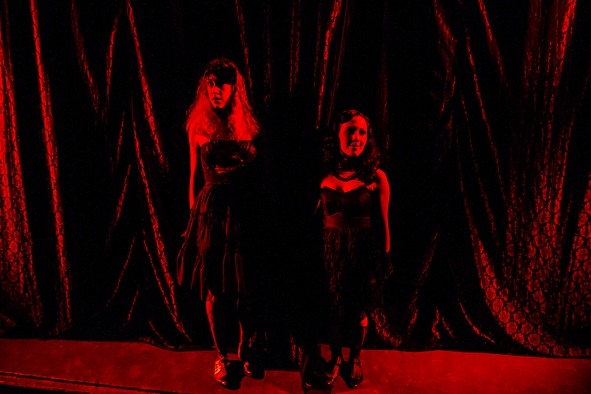