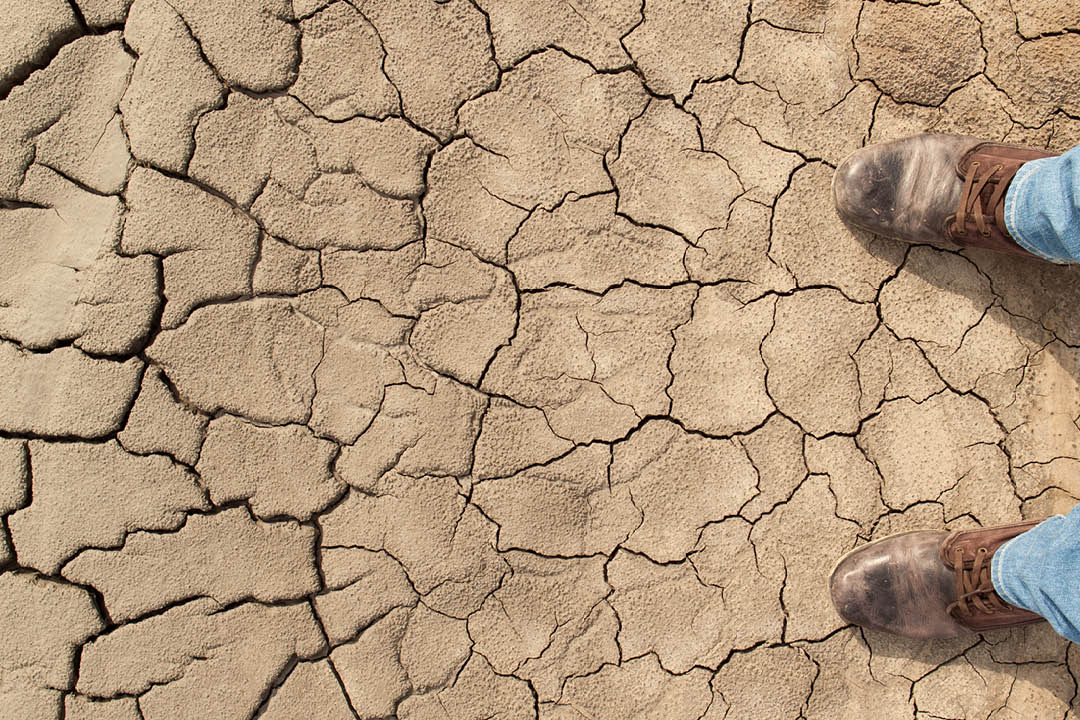 The Grapes of Wrath

Across the Midwest of America in the 1930s, a combination of dust storms which devastated farmlands and the eviction of tenant farmers drove thousands to leave their homes and hit the road, desperately hoping to find work and a better life in the fertile valleys of California.

The Joads are one such family. Loading their few possessions onto a battered old truck, they join the great migration west along Route 66, dealing with intolerance, exploitation, death and deprivation along the way. But when they reach their ‘promised land’, the family’s dreams are dashed by the realities of the Great Depression.

Renowned first as a novel, winning John Steinbeck the Pulitzer Prize, and then as an Academy Award-winning motion picture starring Henry Fonda, this acclaimed adaptation was Steppenwolf Theatre’s first Broadway production and won the Tony Award for Best Play.

Based on Steinbeck’s person journey through the migrant camps of 1930s California, The Grapes of Wrath is an epic story of courage, determination, and survival against the odds. It is a soaring and deeply moving affirmation of goodness and strength in the face of adversity and the indomitability of the human spirit.

“Director Louise Fischer has done a mighty job in taking this story to stage, with a huge cast of 20 and a strong creative team … The entire ensemble nailed the sombre atmosphere that this story deserved … Make the time to see this fine production.” Absolute Theatre

“A very big, and very strong, cast. Each character is lively and convincing, and as a team, they manufacture a sense of time and space effective in having us feel virtually transported.” Suzy Goes See

“Engrossing and impressive. A strong principal cast is well supported by a large, talented and versatile ensemble … Director Louise Fisher most successfully draws together all the characters so we the audience are carried along on their journey.” Stage Whispers

“It shines a warm light on poverty and economic injustice through committed performances, a compassionate honesty and a graceful poetry that reaches beyond its time.” Reviews by Judith – and Friends

“One of the best productions I have seen in a while. A heartfelt saga told via superb directing and brilliant acting, set, lighting, sound and costume design; a truly world-class production not to be missed”  Only The Good News 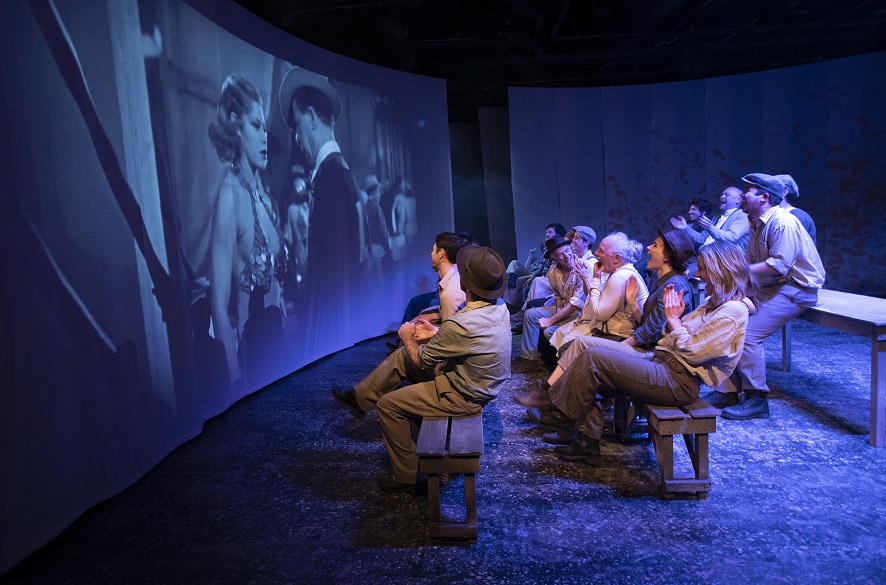 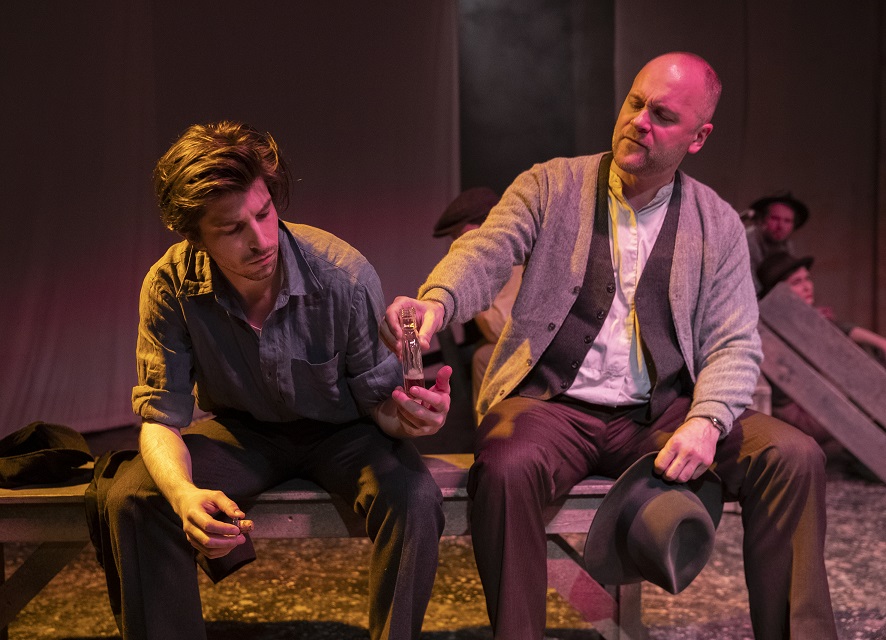 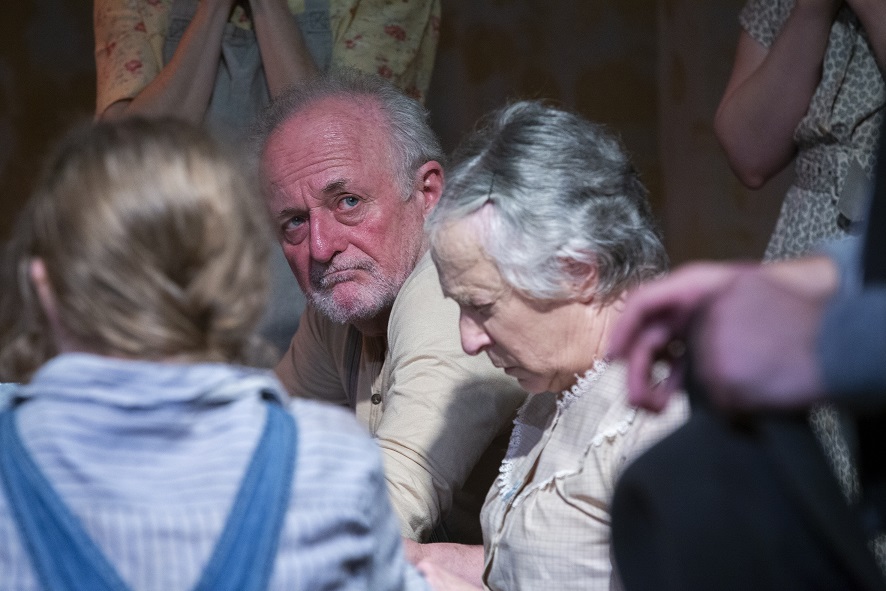 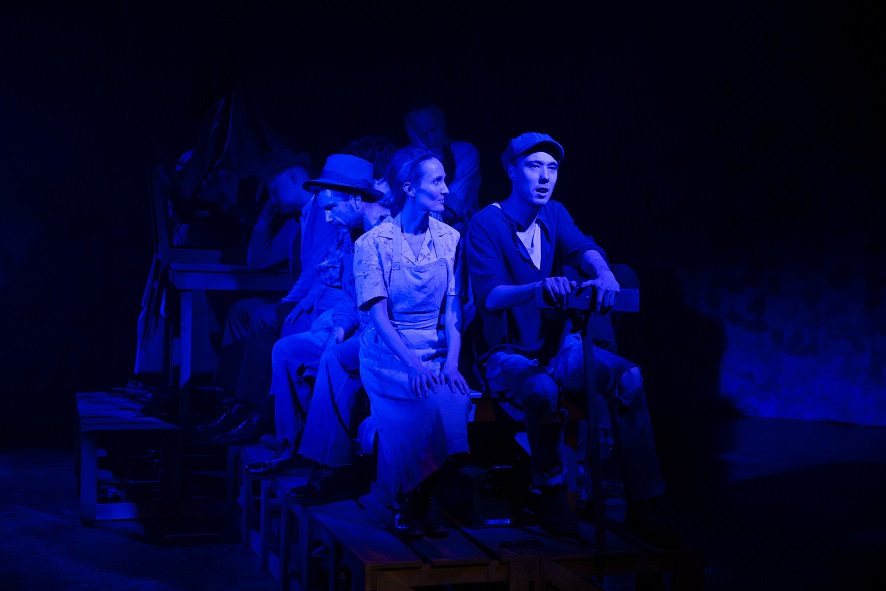 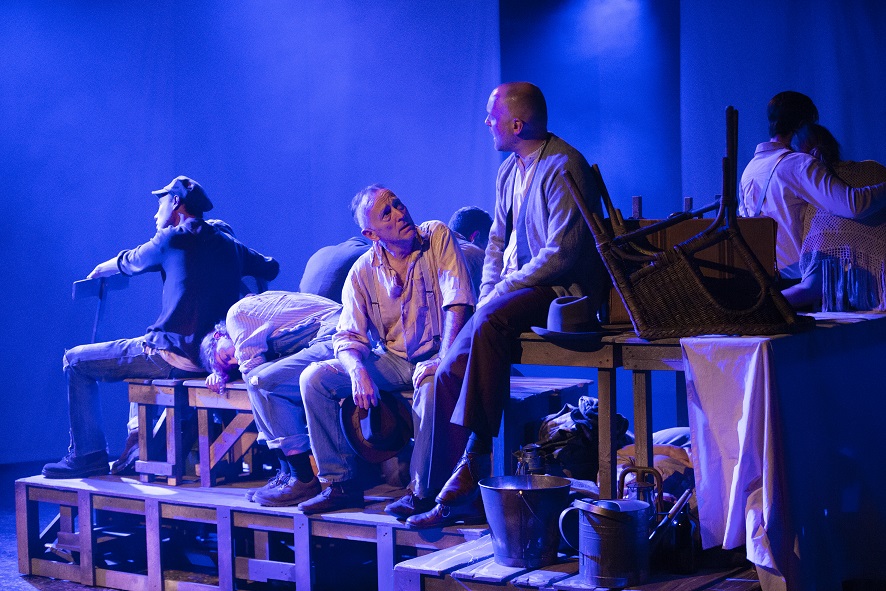 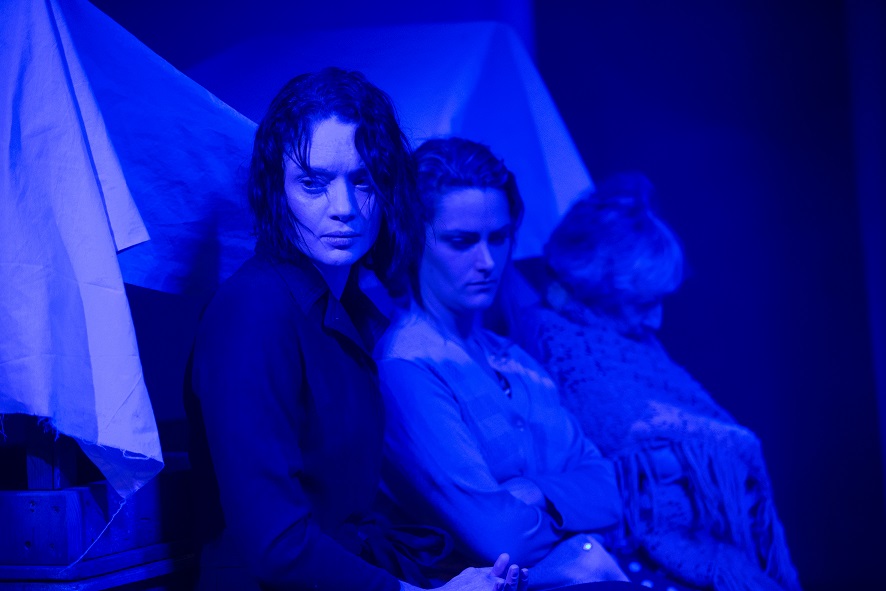 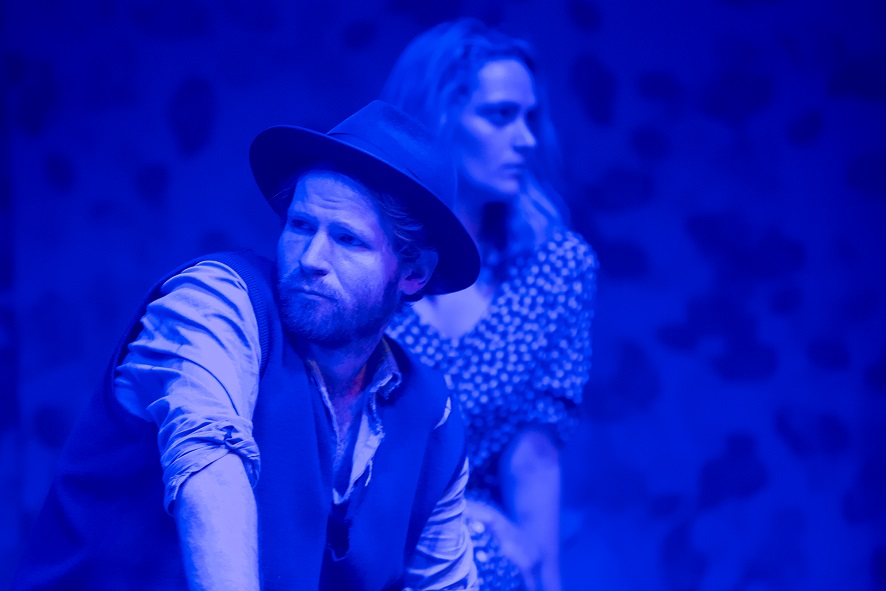 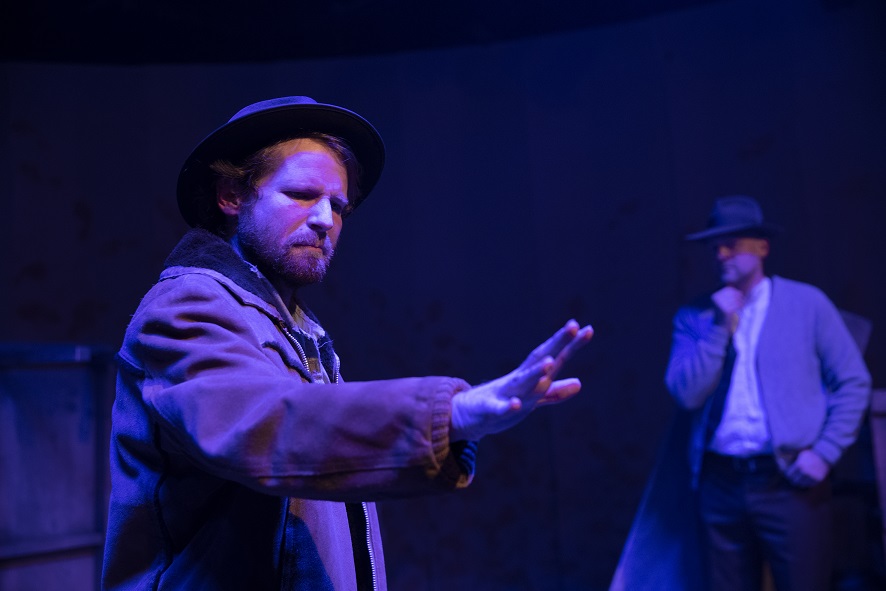 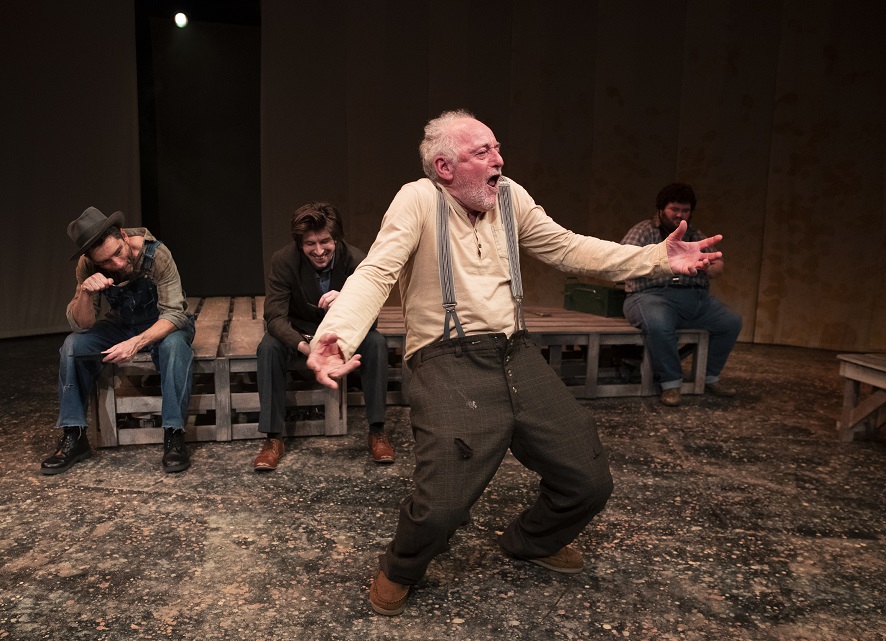 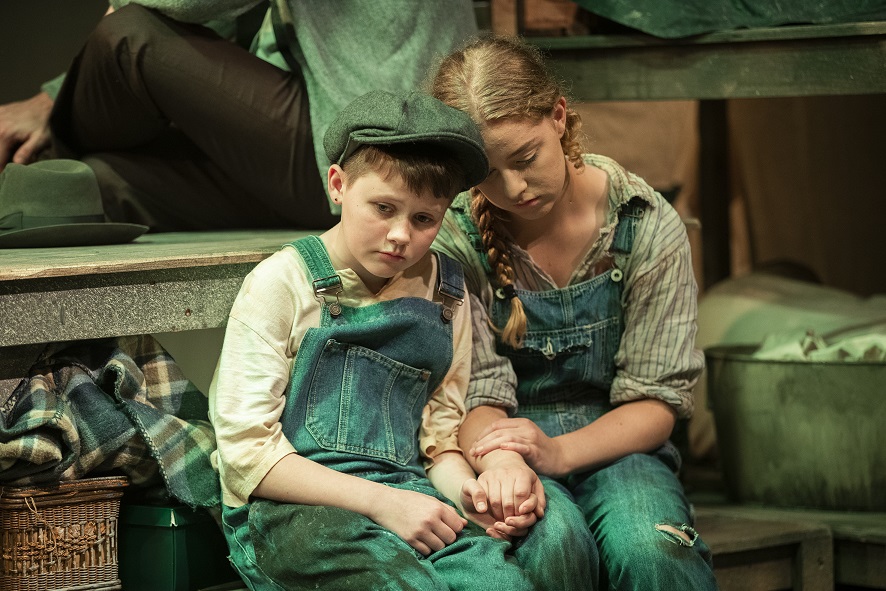 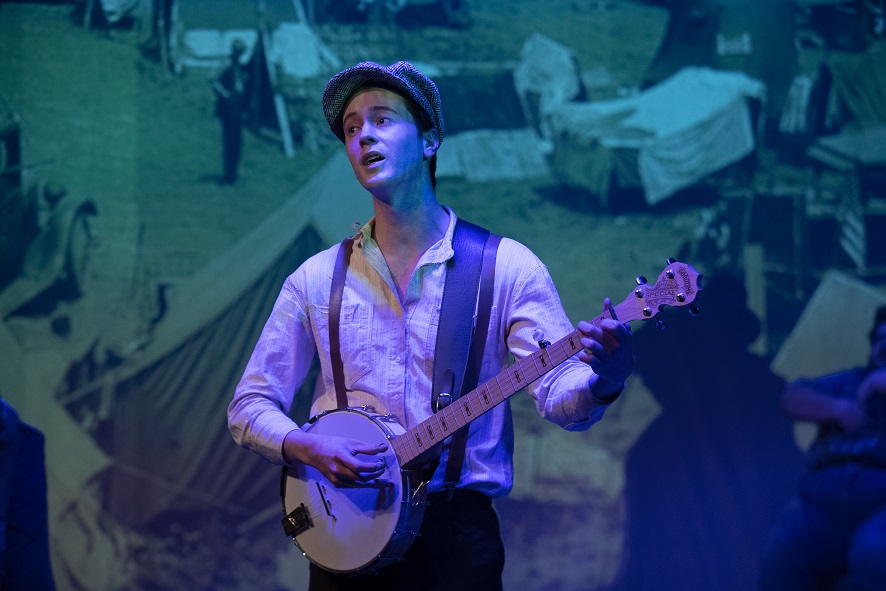 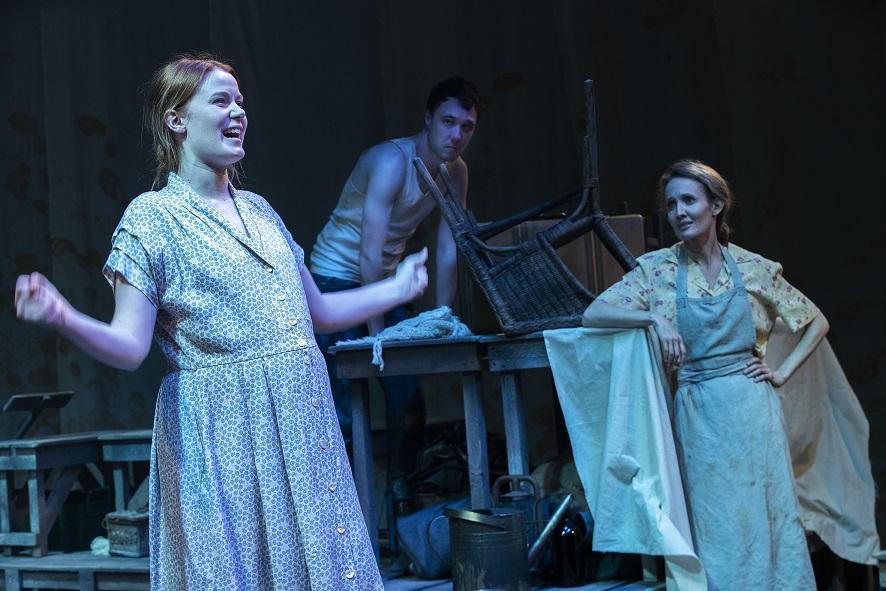 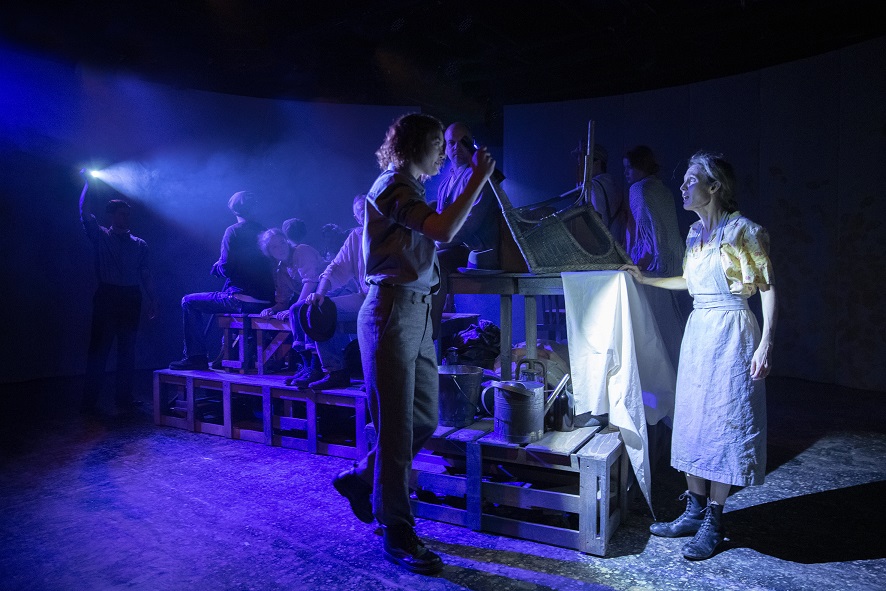 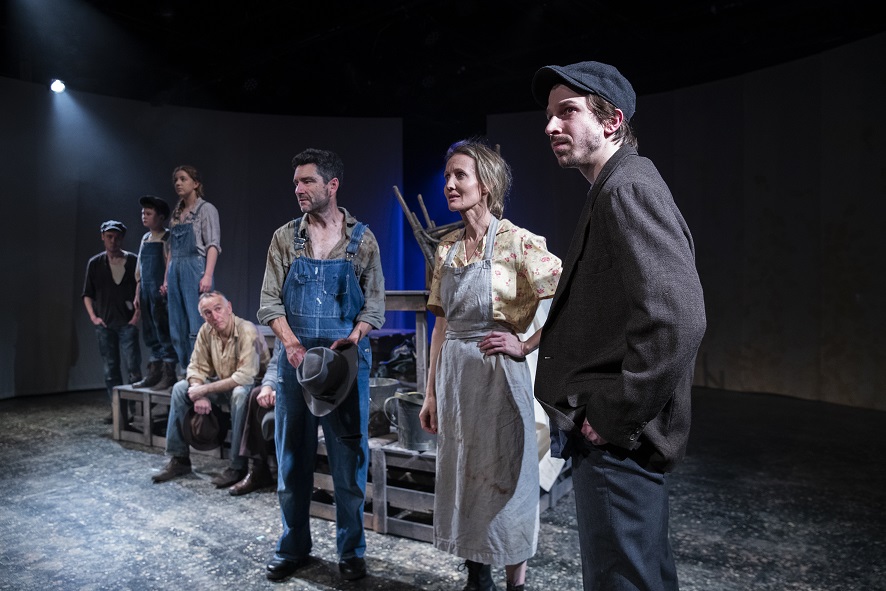 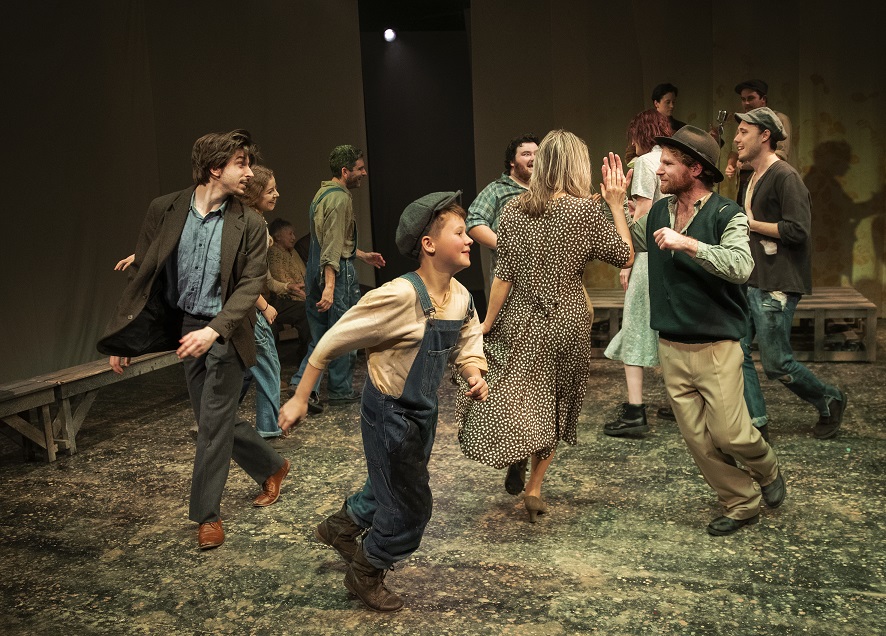 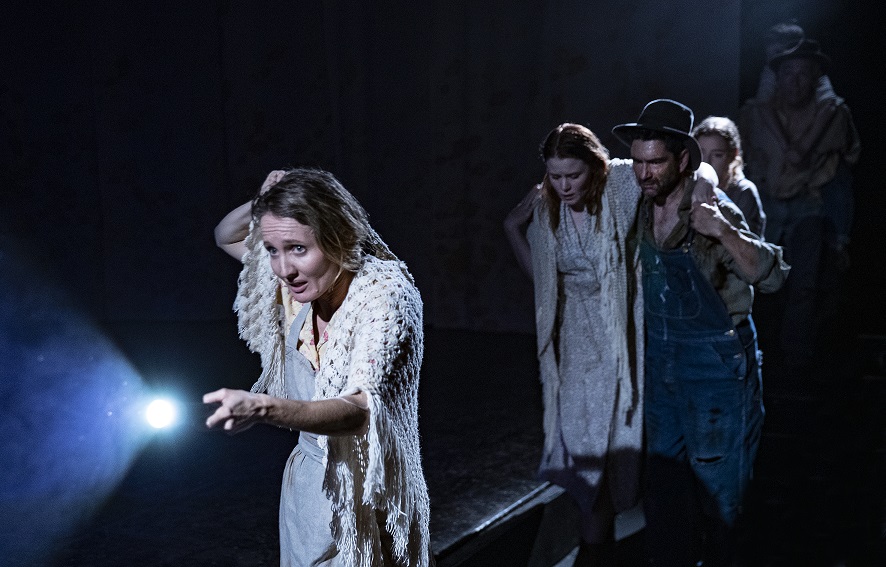