“We can go wrong in our minds, but what our blood feels and believes and says is always true.”

This iconic masterpiece of Australian theatre charts the painful, crazy, hilarious life of defiant young poet and sexual rebel Sally Banner, as she searches for artistic and personal freedom.

Set against a background of Australia’s changing social landscape, we follow Sally’s coming-of-age as a communist, feminist, bohemian, lover, wife, mother, and writer.

At the heart of the play is the conflict between Sally’s journey through adolescence to womanhood and self-discovery, and the constricting attitudes of a conservative society.

“This is a must-see for women of all ages – and real men too. A huge treat. Recommended”  Diana Simmonds, Stage Noise

“I just loved everything about The Chapel Perilous. One of my favourite productions this year. Not to be missed”  Sydney Arts Guide

“This ambitious production of a notoriously difficult to stage play, which combines drama, comedy, vaudeville, musical performance and social critique, is as daring, confronting and entertaining now as when it was first written”  ciao magazine

“This revival of Hewett’s key work, lovingly directed by Carissa Licciardello and played on a solid chapel setting designed by Kyle Jonsson, is in the right theatre. New Theatre in Newtown’s main, grubby, narrow street is a home of the Left and, from the early 30’s, a communist one at that. Hewett’s 1971 masterwork does not seem out of place”  Stage Whispers

“In its 85th anniversary year, New Theatre’s production of Dorothy Hewett’s semi-autobiographical early seventies play about an upstart wild child must surely be one of its best-ever, even given its veteran status in Sydney theatre … Full marks to all involved in bringing the whole to truly, deeply memorable fruition. This is one for the history books. it strikes a blow for freedom, feminism and absolute fabulousness” Syke On Stage

“It is a real testament to Dorothy Hewett’s 1972 play – with its sexually-liberal female protagonist – that it does not feel aged at all, remaining heartedly relevant in New Theatre’s polished production” AussieTheatre.com

“A terrific moving revival. I knew Dorothy Hewett, she would have loved it and Julia Christensen’s great Sally Banner” John McCallum, The Australian (via Twitter) 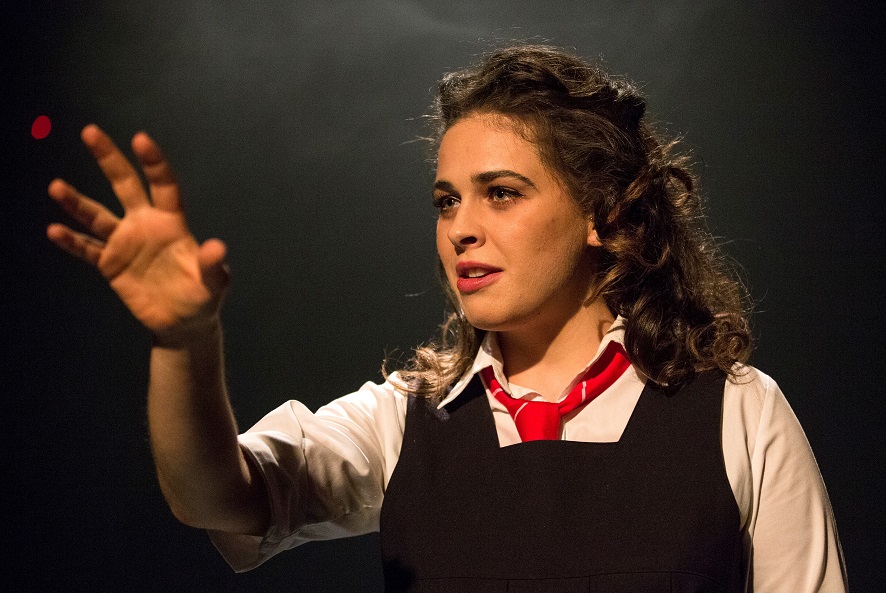 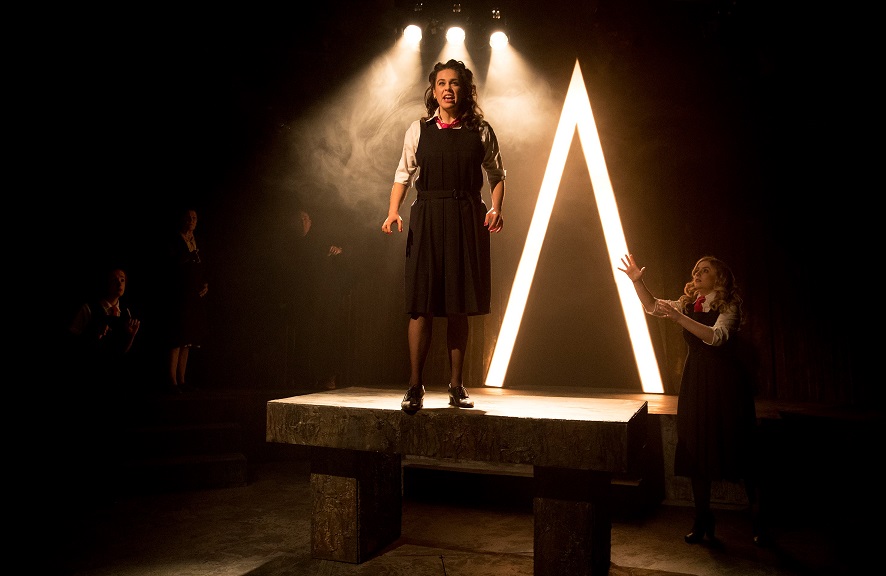 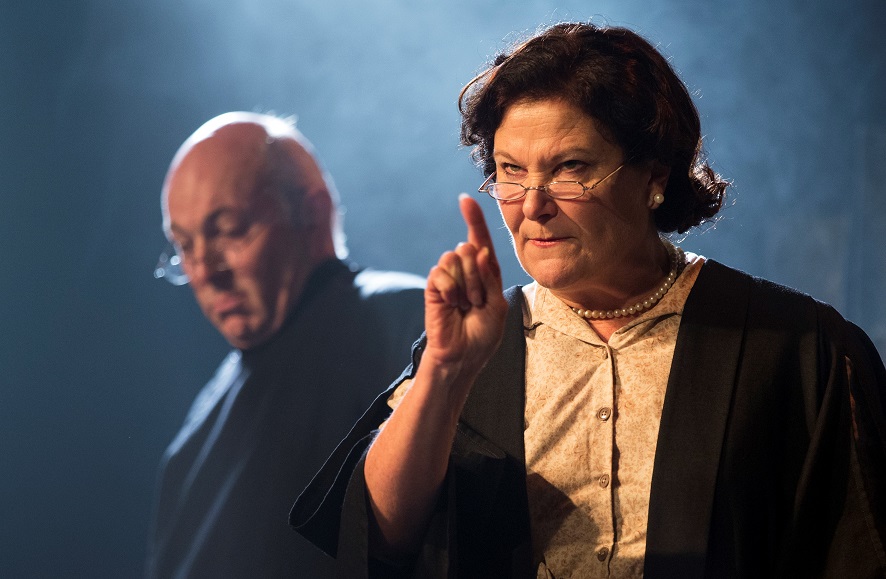 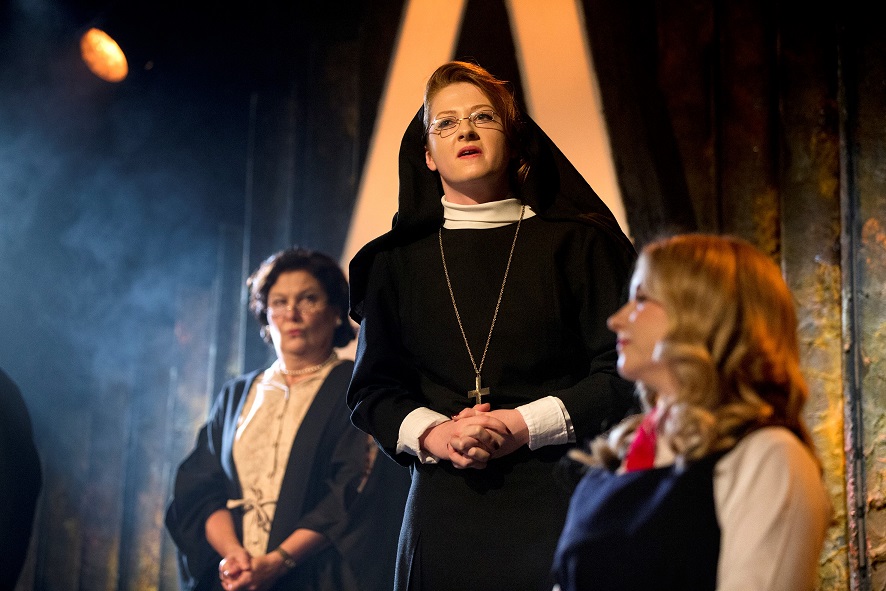 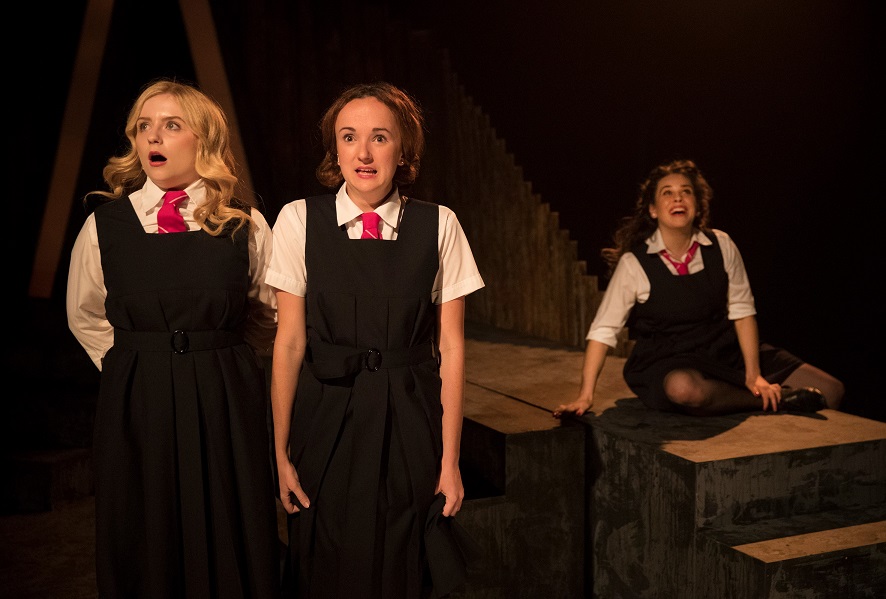 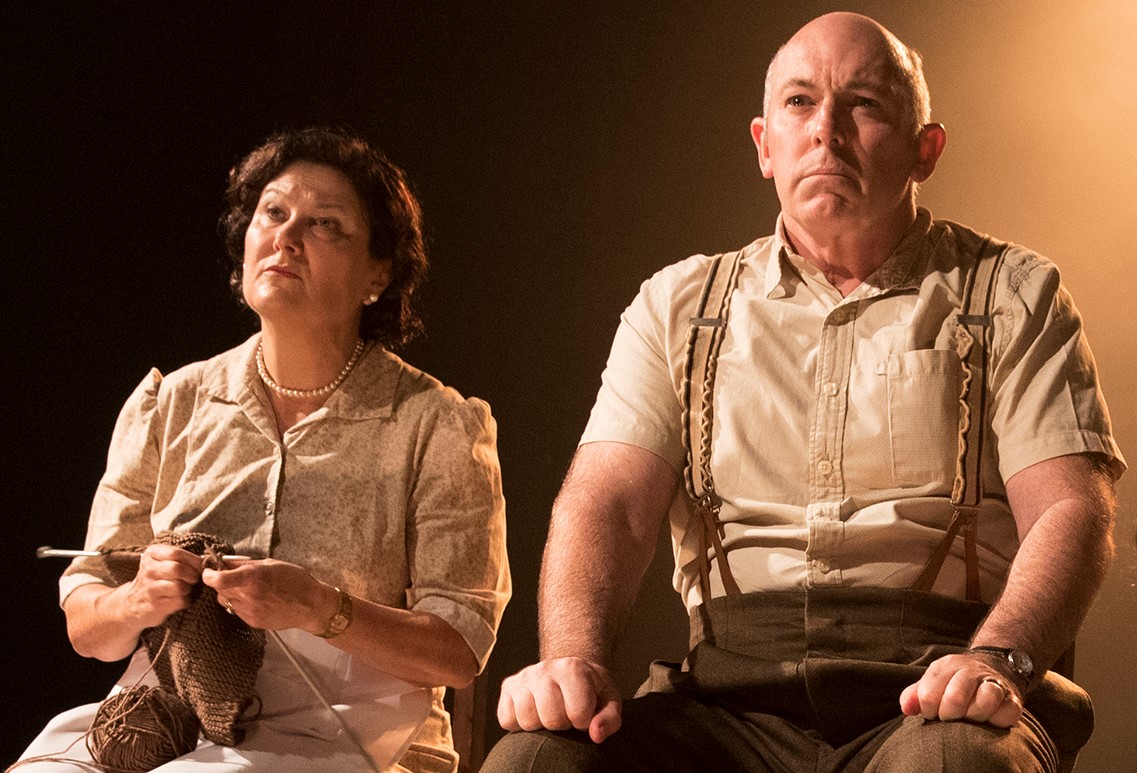 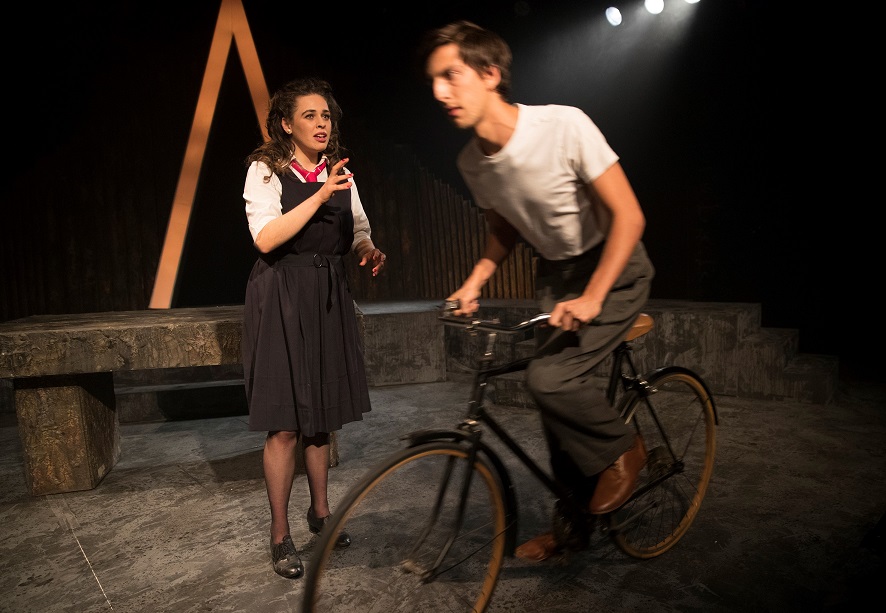 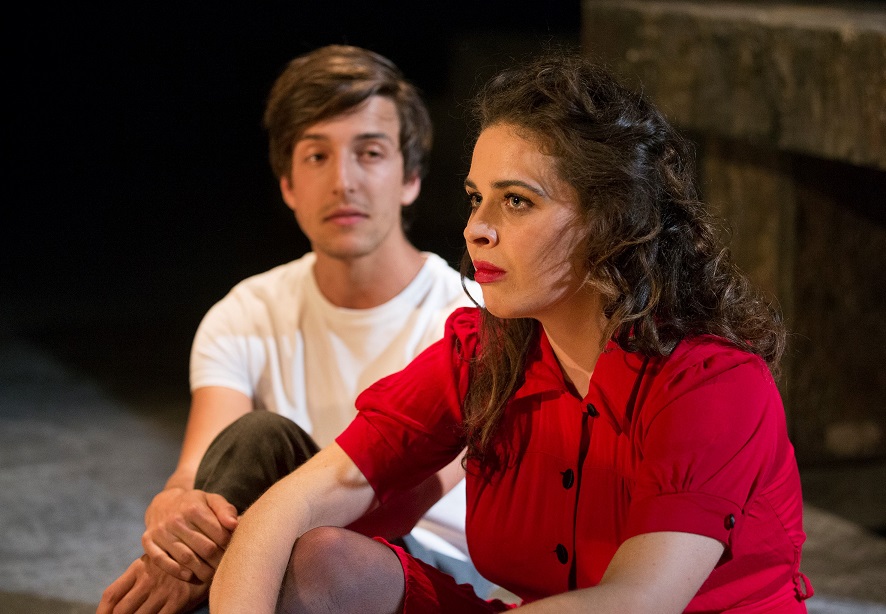 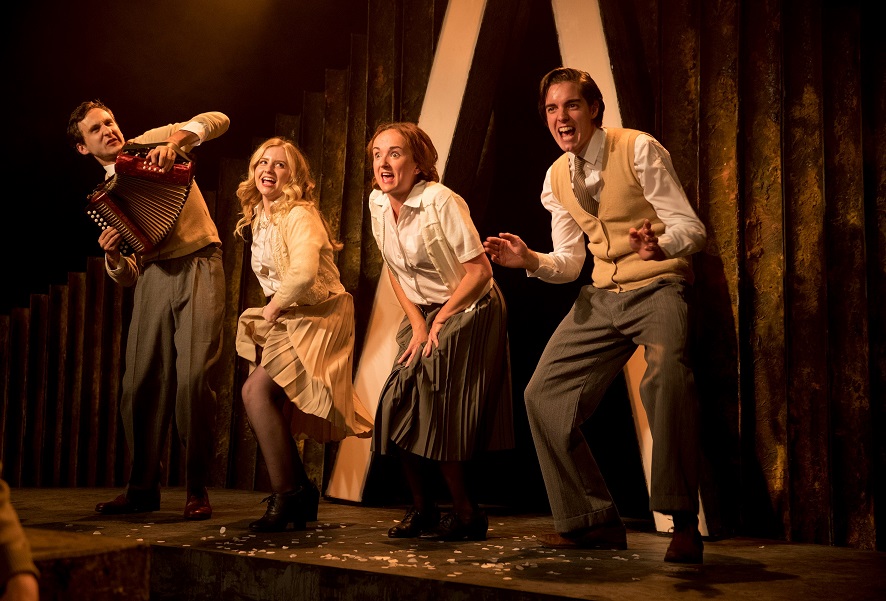 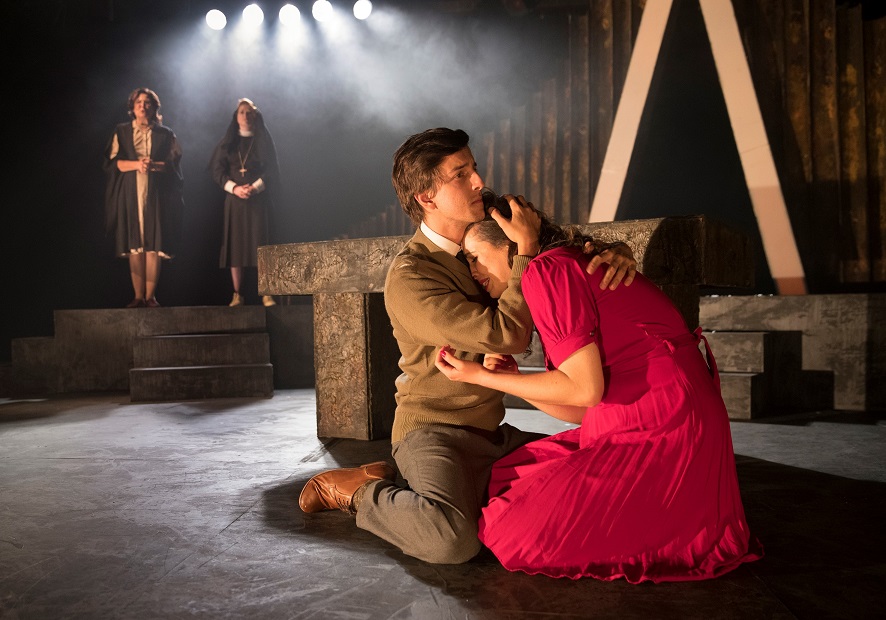 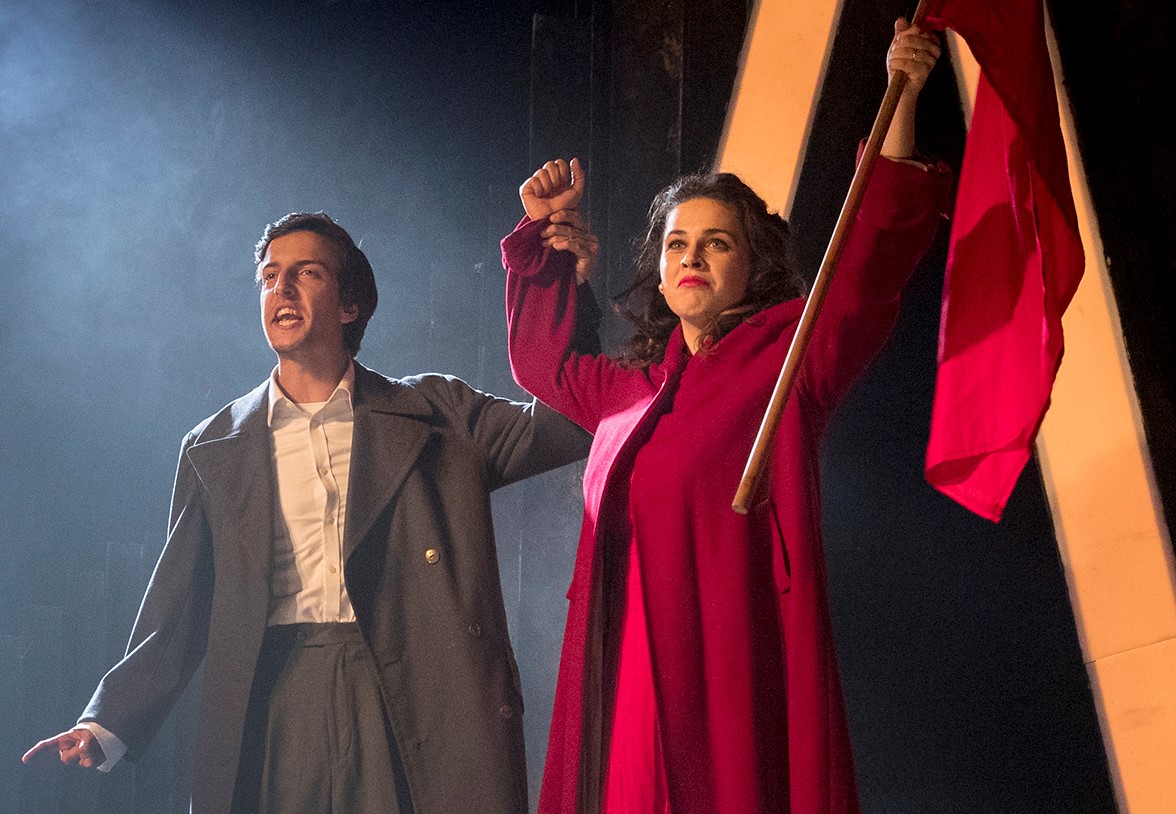