“A vital, dramatic documentation of the facts of one of the biggest oil-spills in US history, when 42 million gallons of rude crude gushed out of the broken Exxon Valdez … The play is very much enriched by the recognition of the humanity and complexity of the characters … an affecting drama, not without comic touches”  Curtain Call 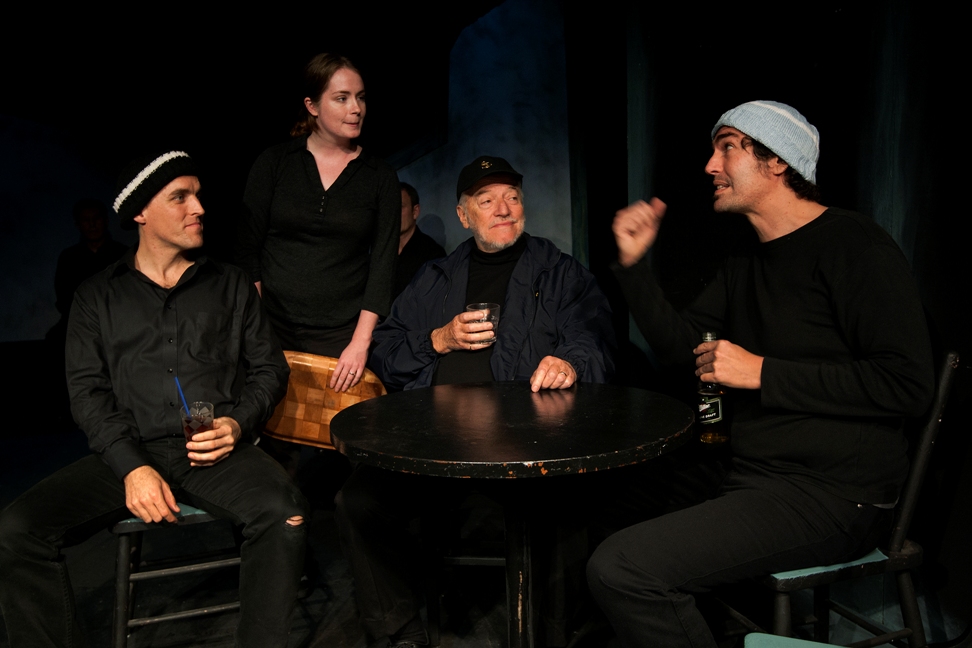 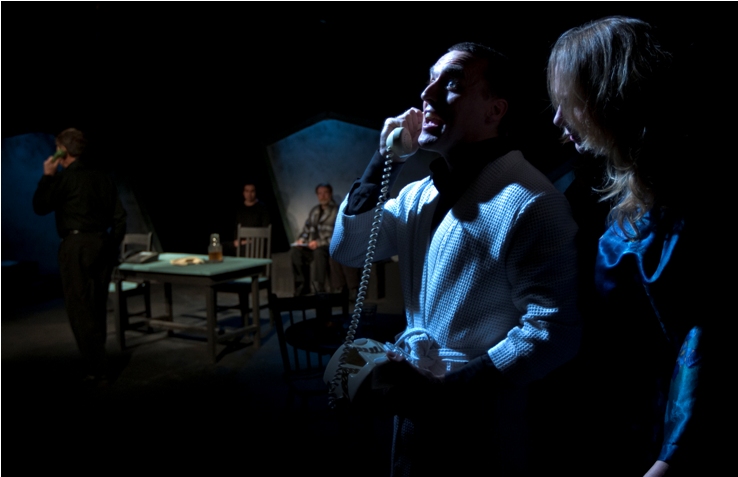 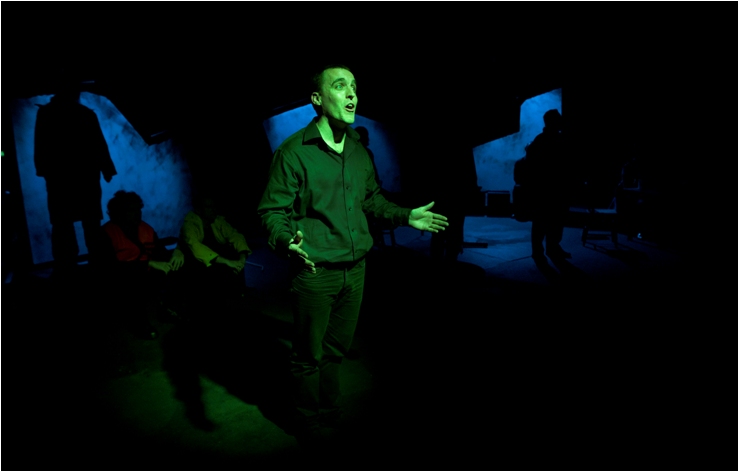 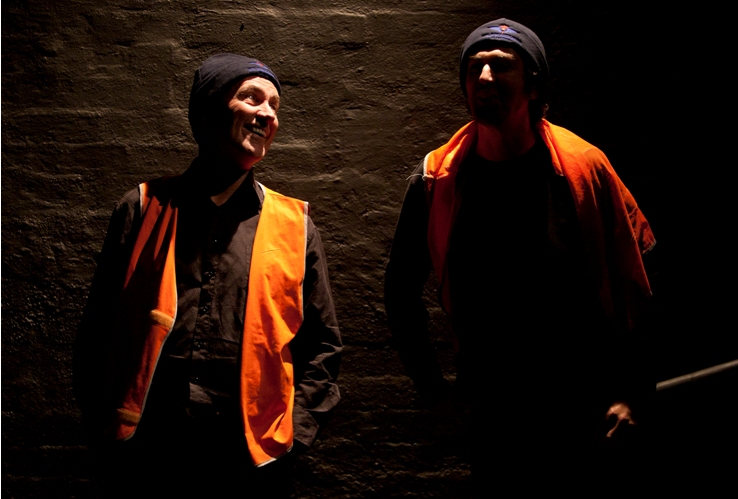 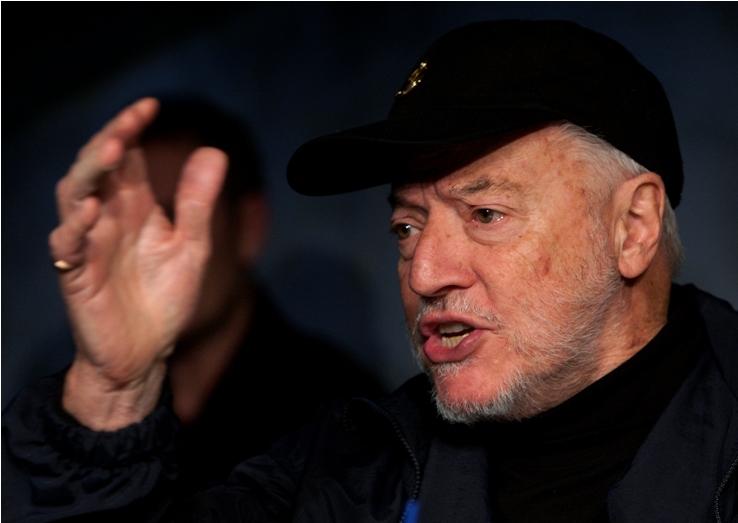 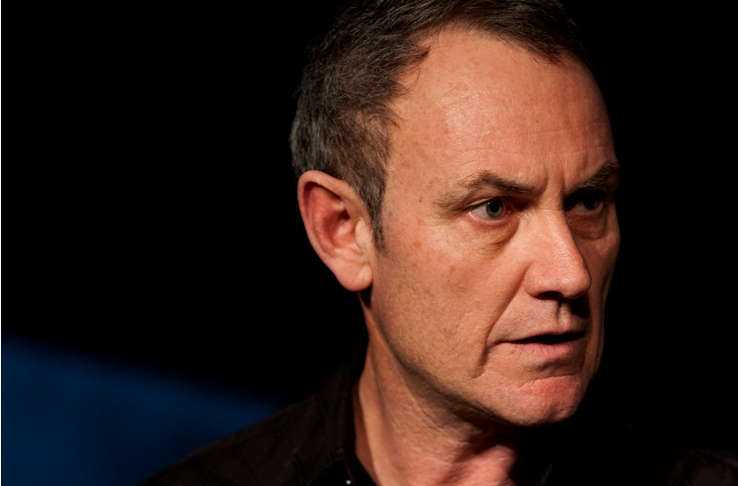 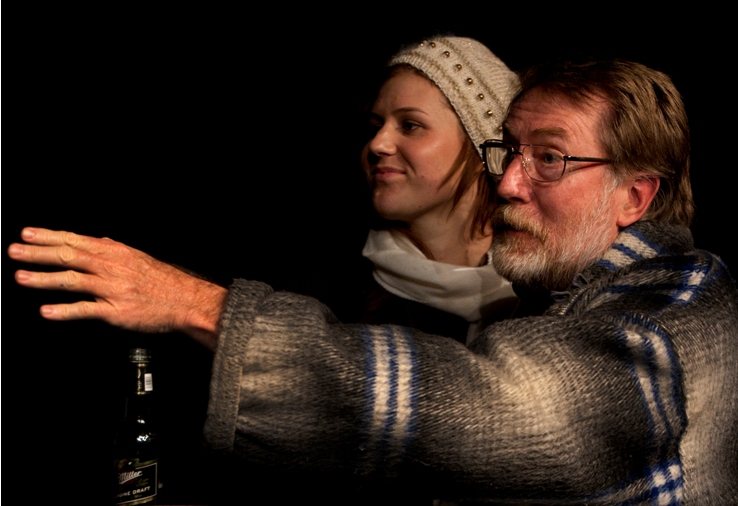 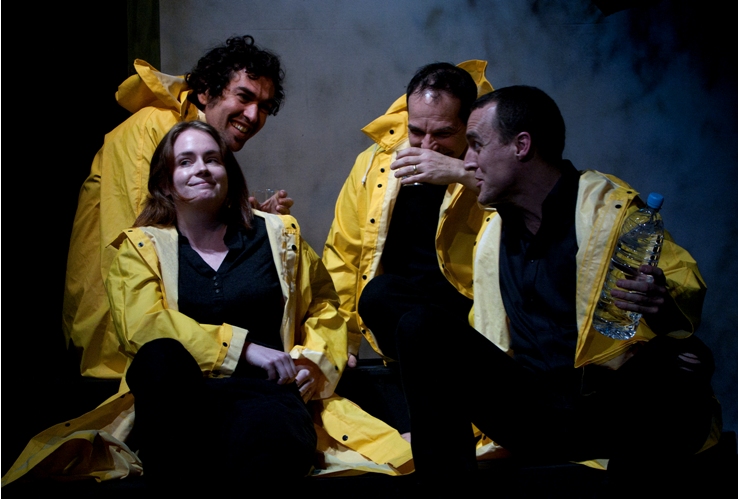