BOOK AND LYRICS BY NICK ENRIGHT, 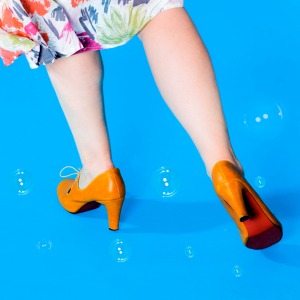 Christmas Eve, 1945. Harold Slocum, proprietor of Slocum’s Travelling Family Tent Show, has a love of the horses, an intimate relationship with bookies and no money to pay his troupe.

After the performers walk out, the Slocum family finds itself in the drought-blighted NSW outback town of Turnaround Creek. Deciding to put on a show, they muster the enthusiasm of the townsfolk, despite the hostility shown by local publican Barry Doyle, who remembers the last time Harold was in town, 16 years previously.

Then the drought breaks and the Slocums are stranded. Over nine days of rain, dormant memories of an illicit affair resurface and emotions run high, new life is breathed into the town, love blossoms and a feeling of rejuvenation and optimism for the future after the long years of war, beings to take hold.

Nick Enright and Terence Clarke’s charming musical celebrates the vaudeville troupes which travelled outback Australia in the 1930s and 40s and the tight-knit rural communities they entertained.

“An Australian work of wide and enduring appeal” Theatre People

“New Theatre is fortunate indeed to have access to a singing/dancing/acting talent pool and when it all comes together, as it has in this show, the results are close to sublime” Oz Baby Boomers

“Summer Rain never ceases to delight and engage me, and an excellent ensemble cast, capably directed by Trent Kidd, has ensured a fourth marvellous theatrical journey for me … Get along to see this very special Australian musical” Stage Whispers

“The performances are extraordinary. This cast is all class … Trent Kidd’s direction is wonderful, his choreography is delightful … Tim Cunniffe’s band is marvellous and the singing gorgeous … Set and costume design by Joshua Mason Browne is magnificent and intriguingly versatile … [Nick Enright and Terence Clarke’s play] is a deeply humane gift, a tale of wonder and of reconciliation” Theatre Red

“FOUR STARS! If you’re a fan of either musicals or Australian theatre, I highly recommend checking out this show. It’s another brilliant production in what has proven to be an amazing season for New Theatre” The Buzz From Sydney

“Directed and choreographed by Trent Kidd, it boasts fine ensemble work from a terrifically talented cast, a crack band under the musical directorship of Tim Cunniffe, and a gun production design by Mason Browne” Australian Stage 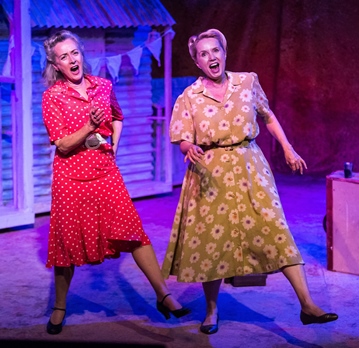 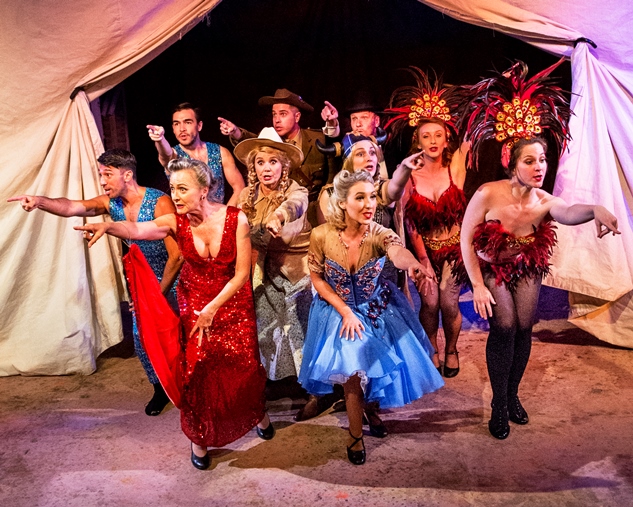 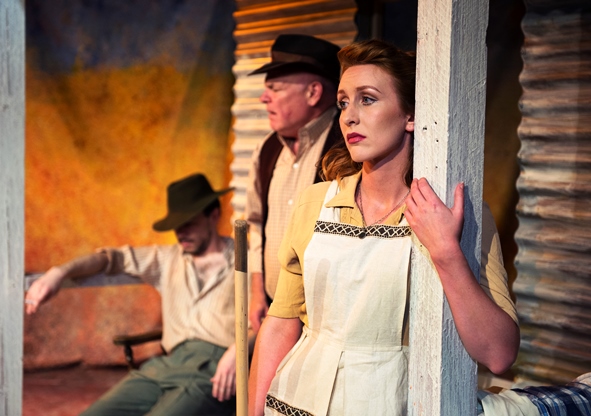 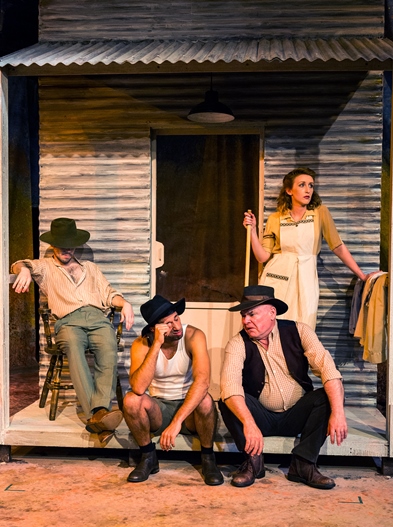 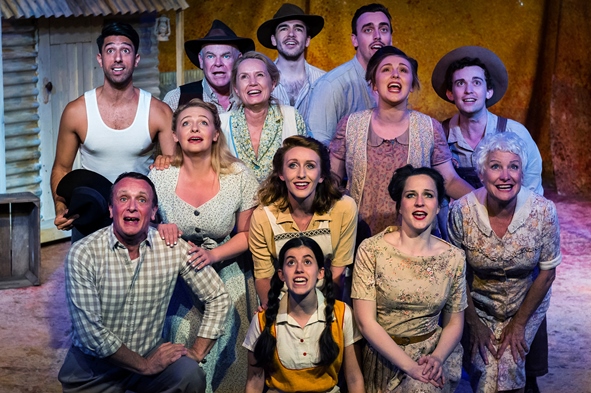 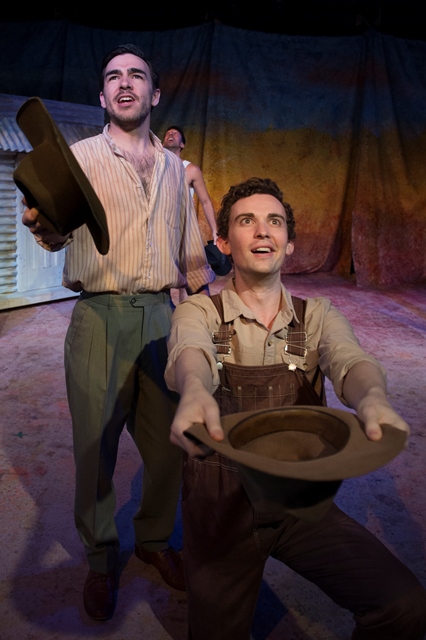 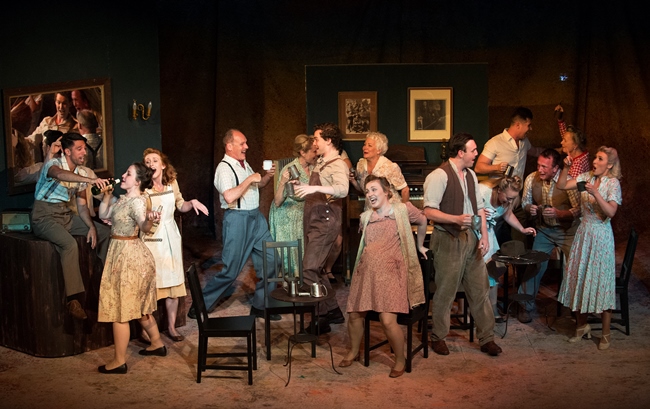 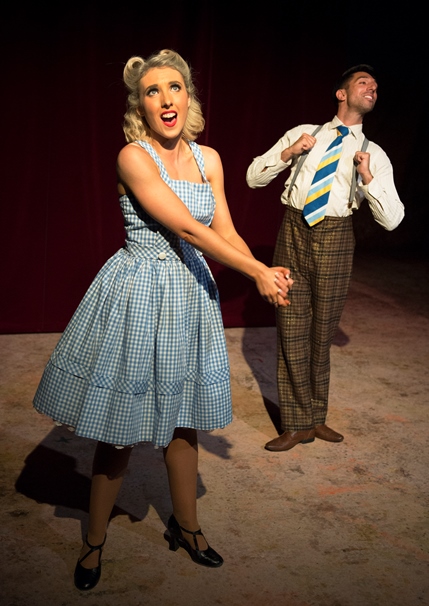 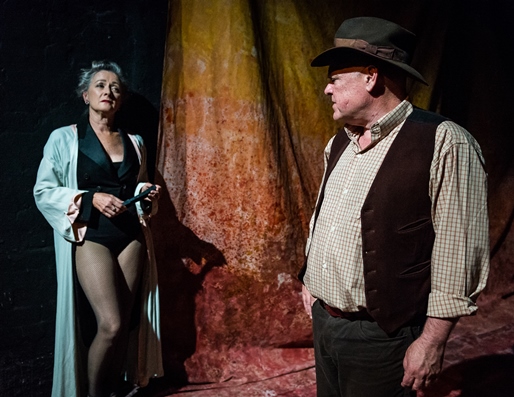 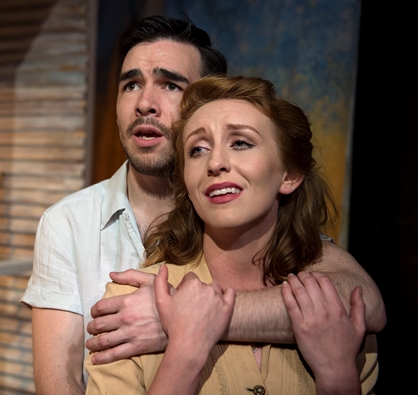 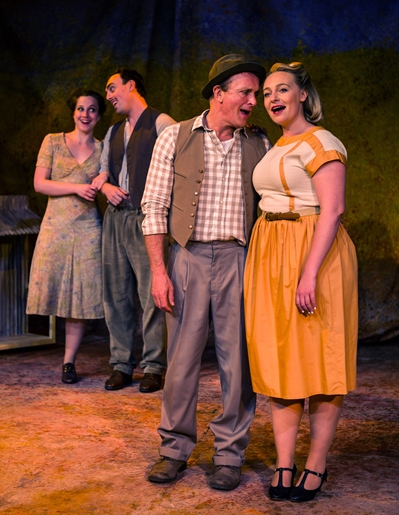