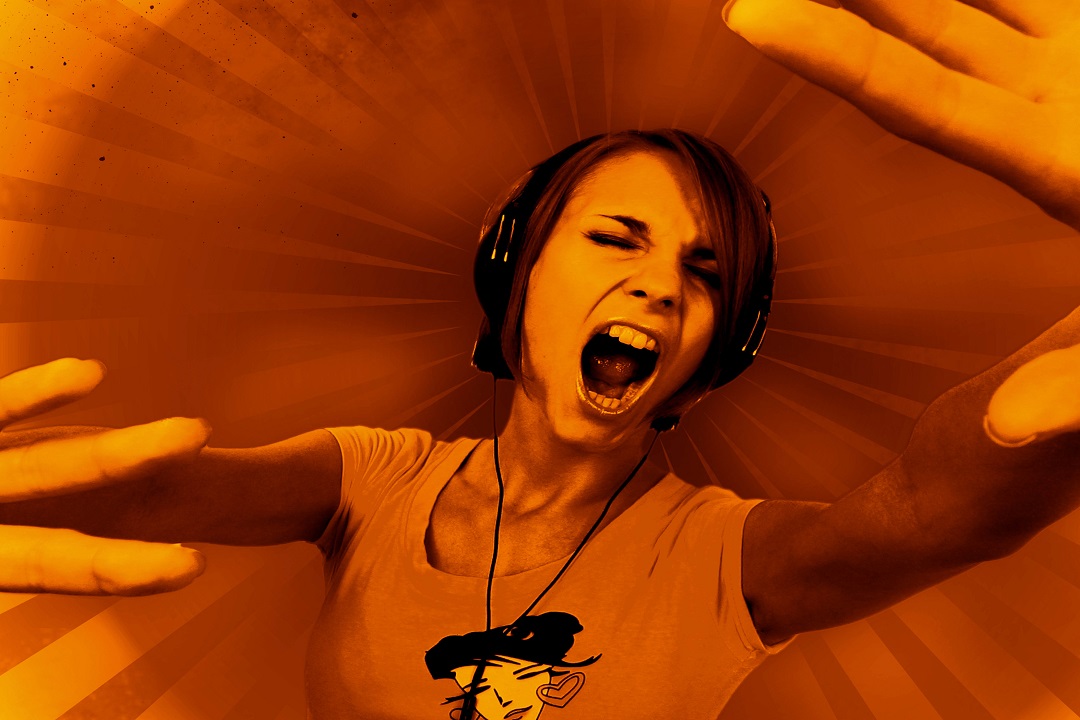 Tamara is 15. Rejected by her mother, who’s moved on to a new relationship, she’s forced to live (and cope) with her embittered father, a man harbouring a secret that will deeply impact their lives.

Her very-new boyfriend’s mother has also shot through, his older brother is in prison for drug-dealing, and he lives with his aunty.

For Tamara and Squid, being in love is their escape from the brutal reality of their lives. But it’s hard for a teenager to make meaningful relationships when they’ve never seen them modeled by the adults in their lives.

Only their teacher, Mrs Petchell, seems to care about what happens to them, but it’s a battle for her to keep another year of students from slipping through the cracks.

Philpott illuminates a world of disenfranchised Sydney teens, of absent mothers, missing fathers, and struggling teachers, and reveals a society that has seemingly lost its way in dealing with its troubled youth.

“There is remarkable sophistication in Philpott’s beautifully stylised writing … the characters are dynamic, and the relationships between them are intriguing” Suzy Goes See 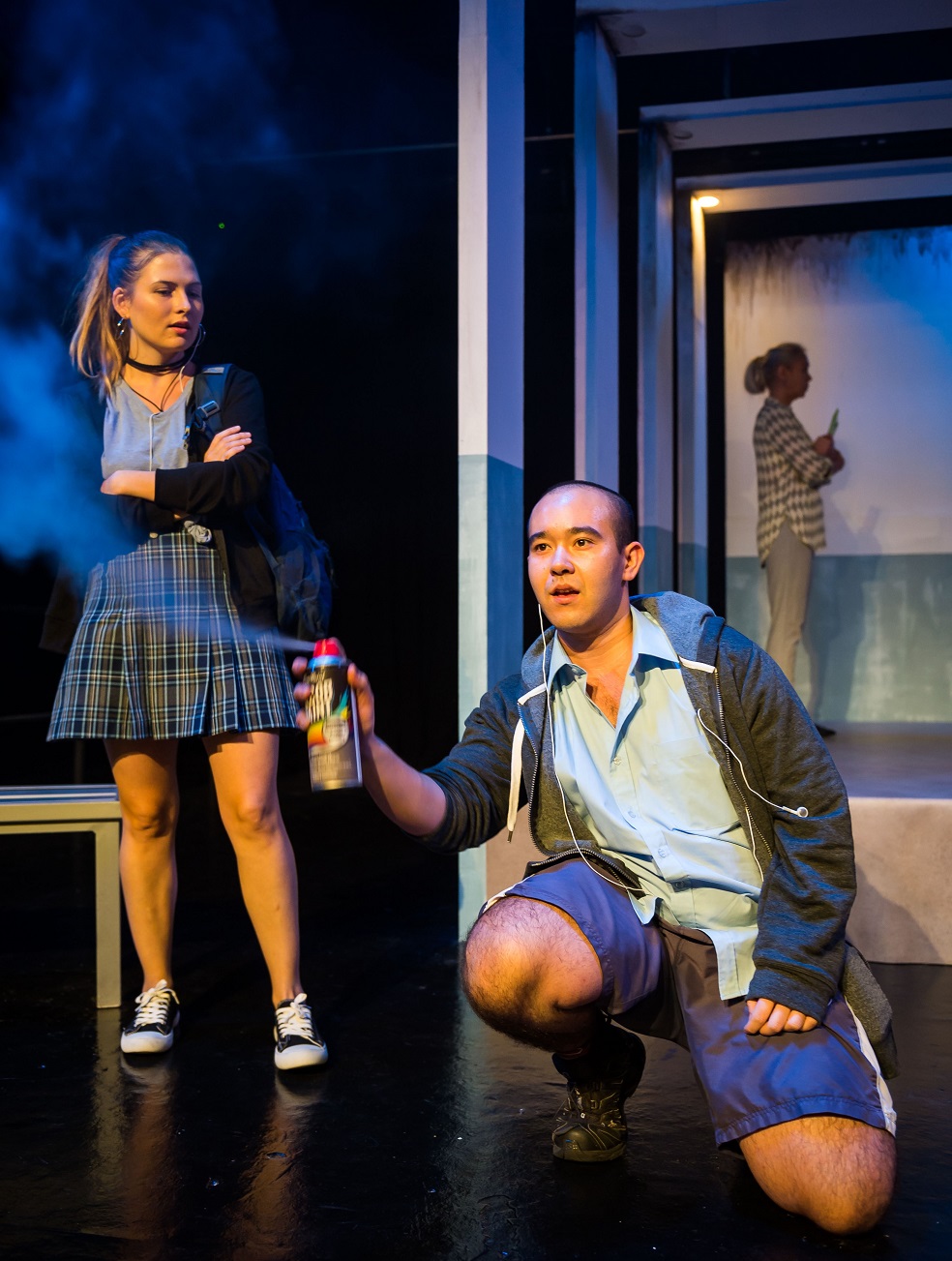 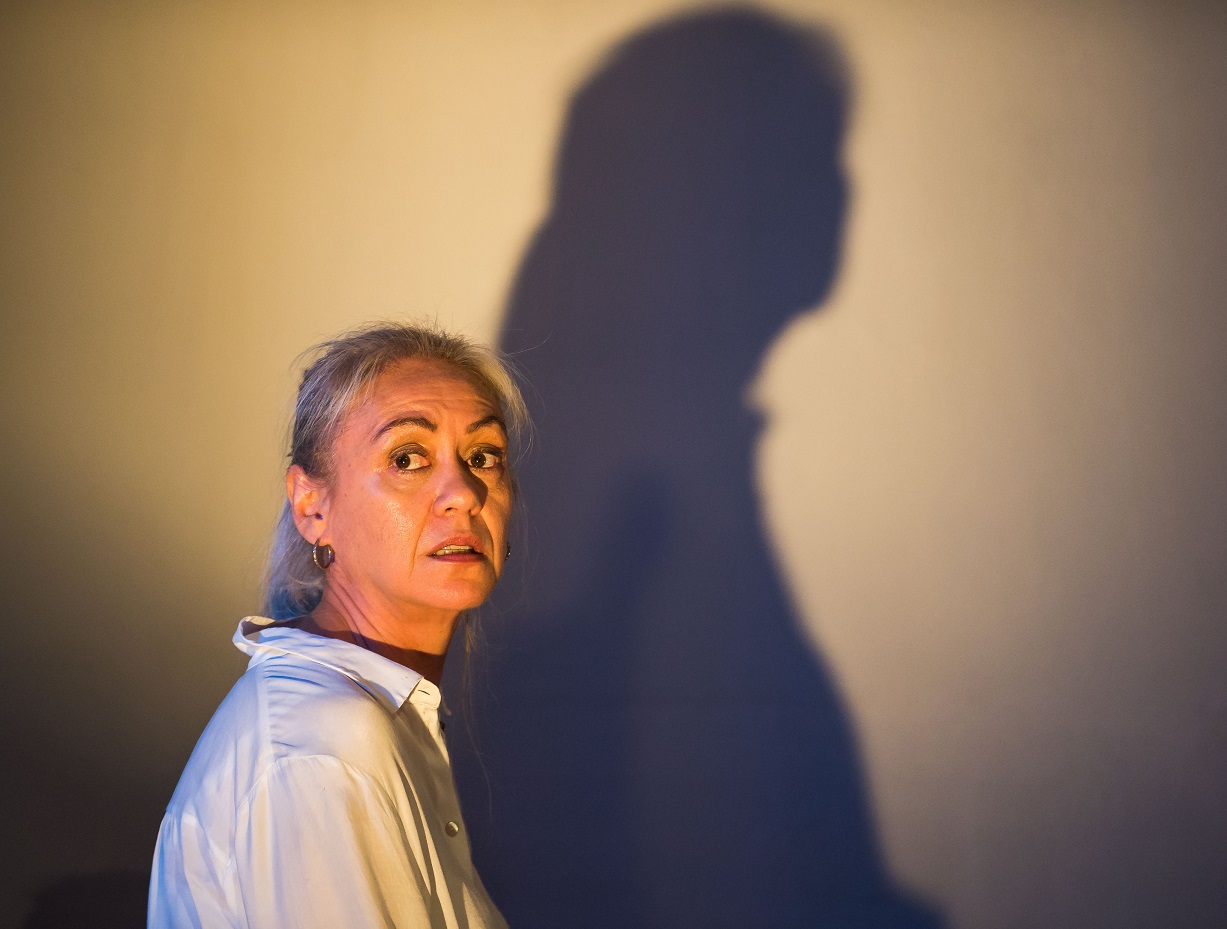 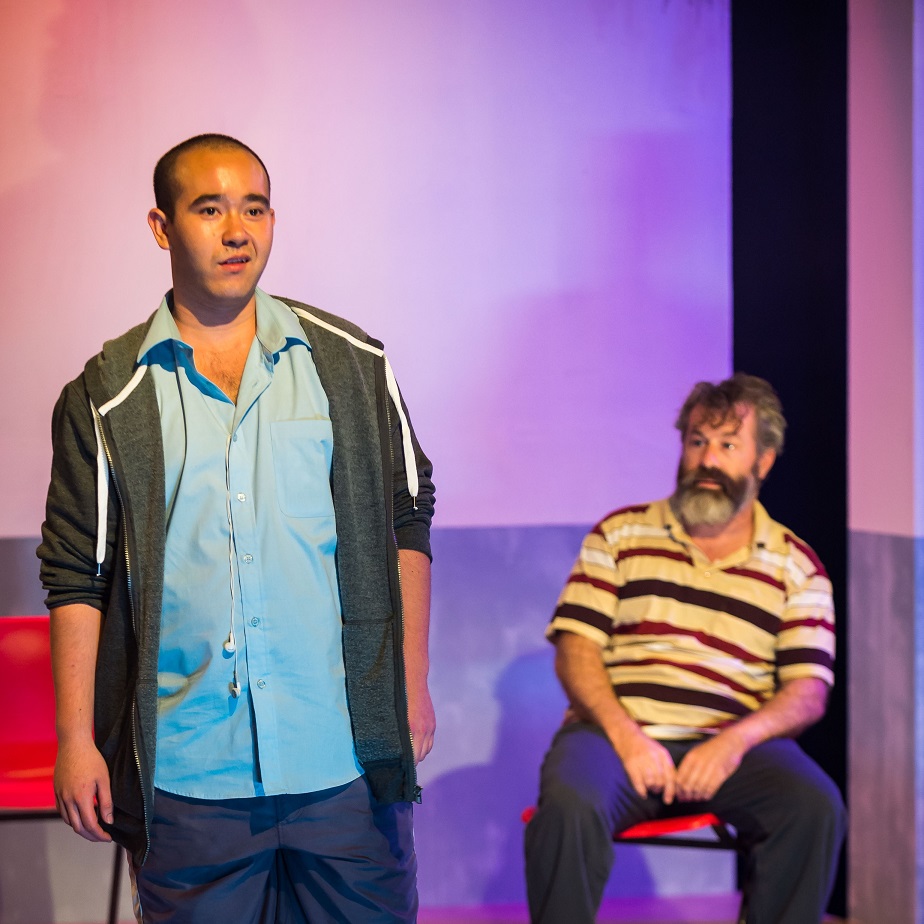 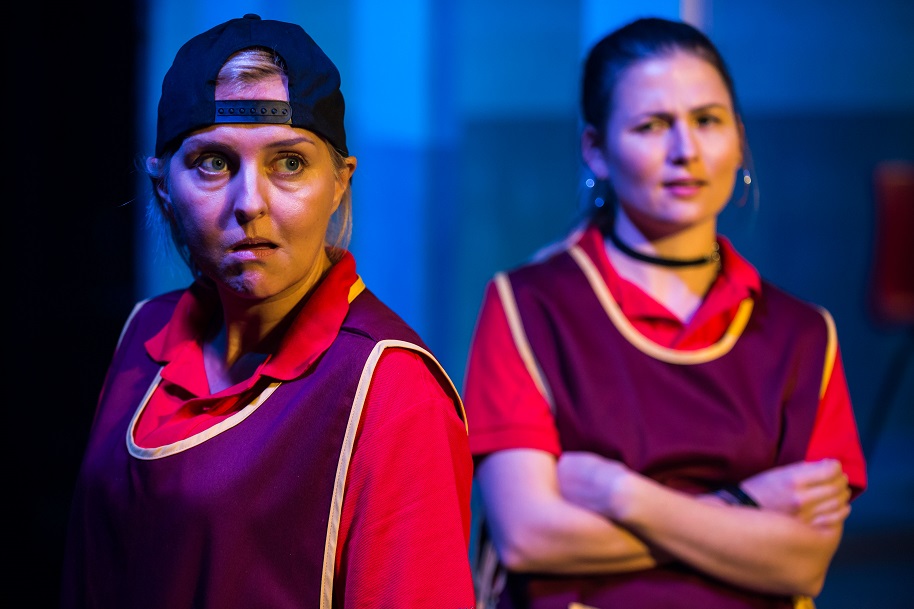 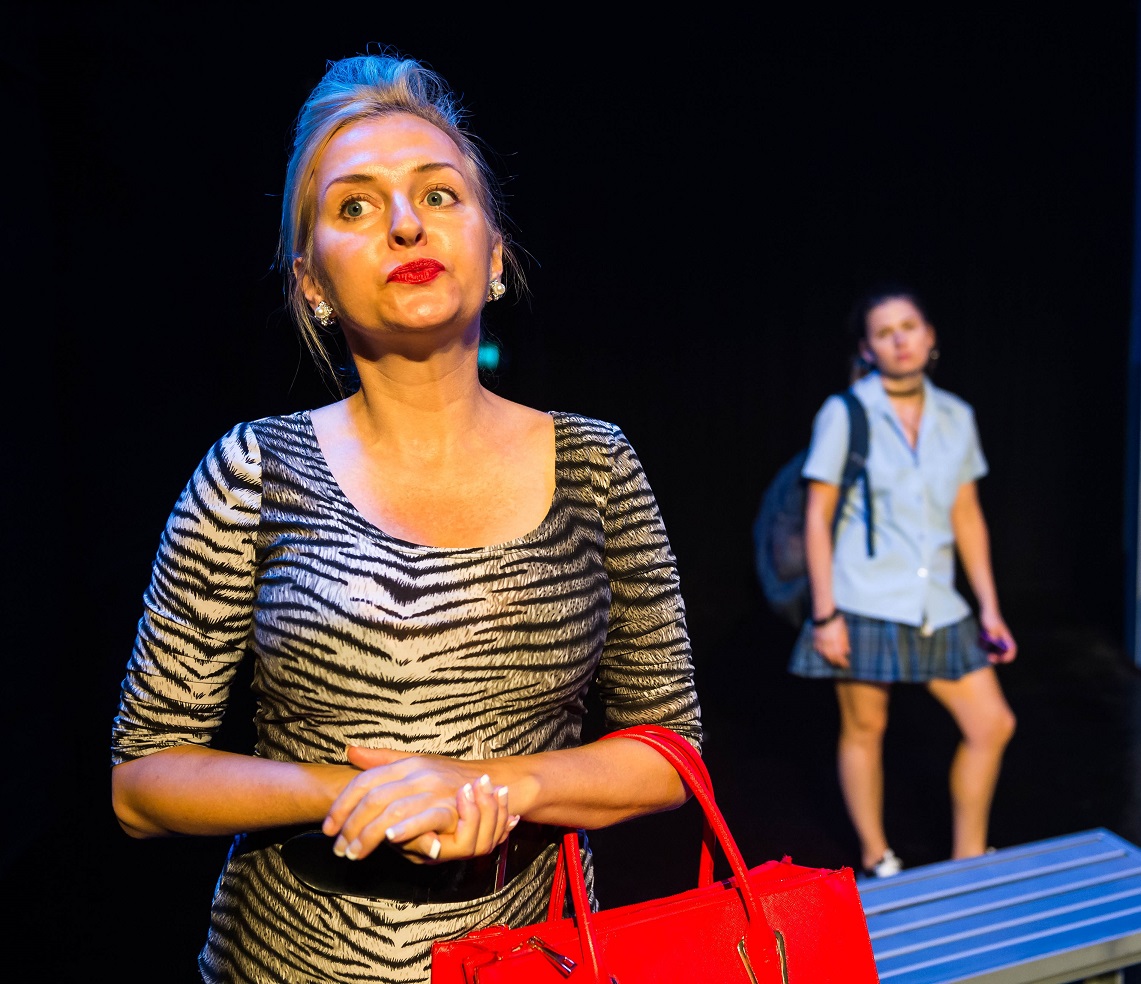 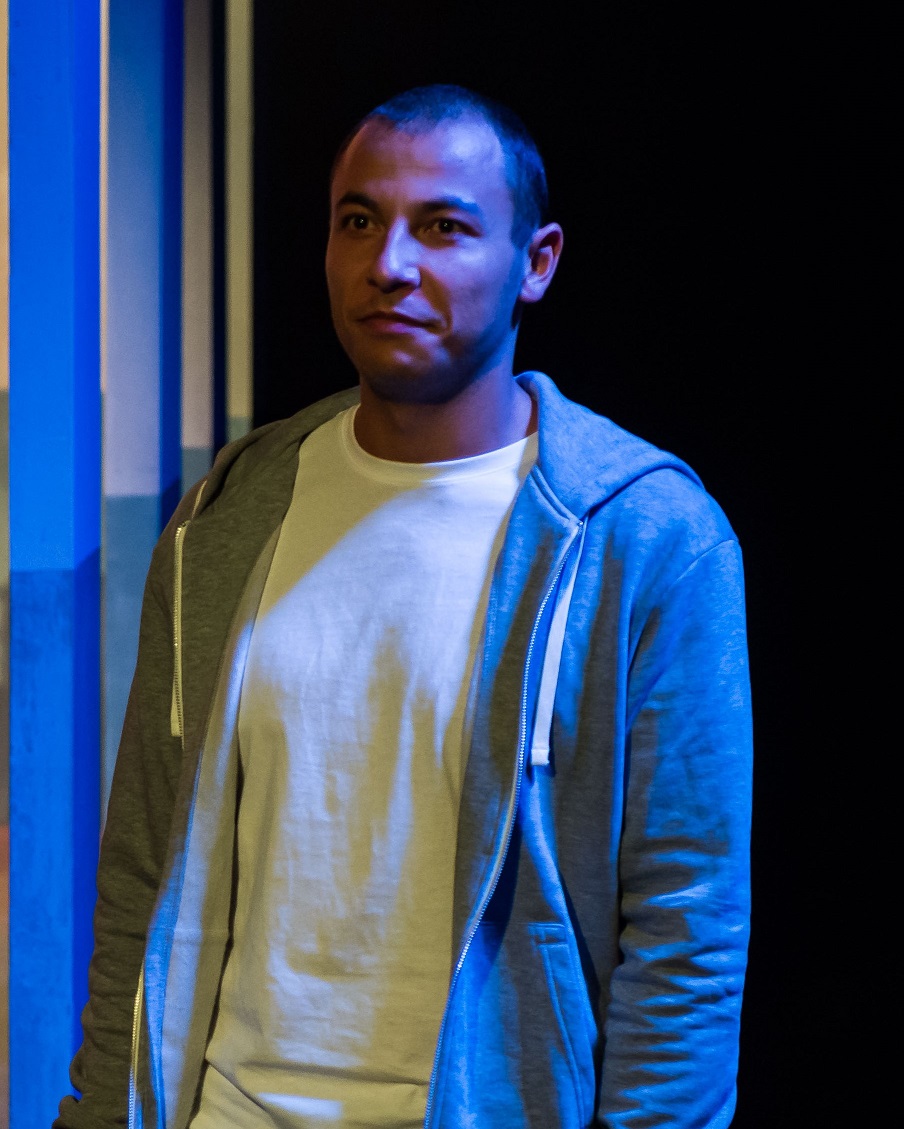 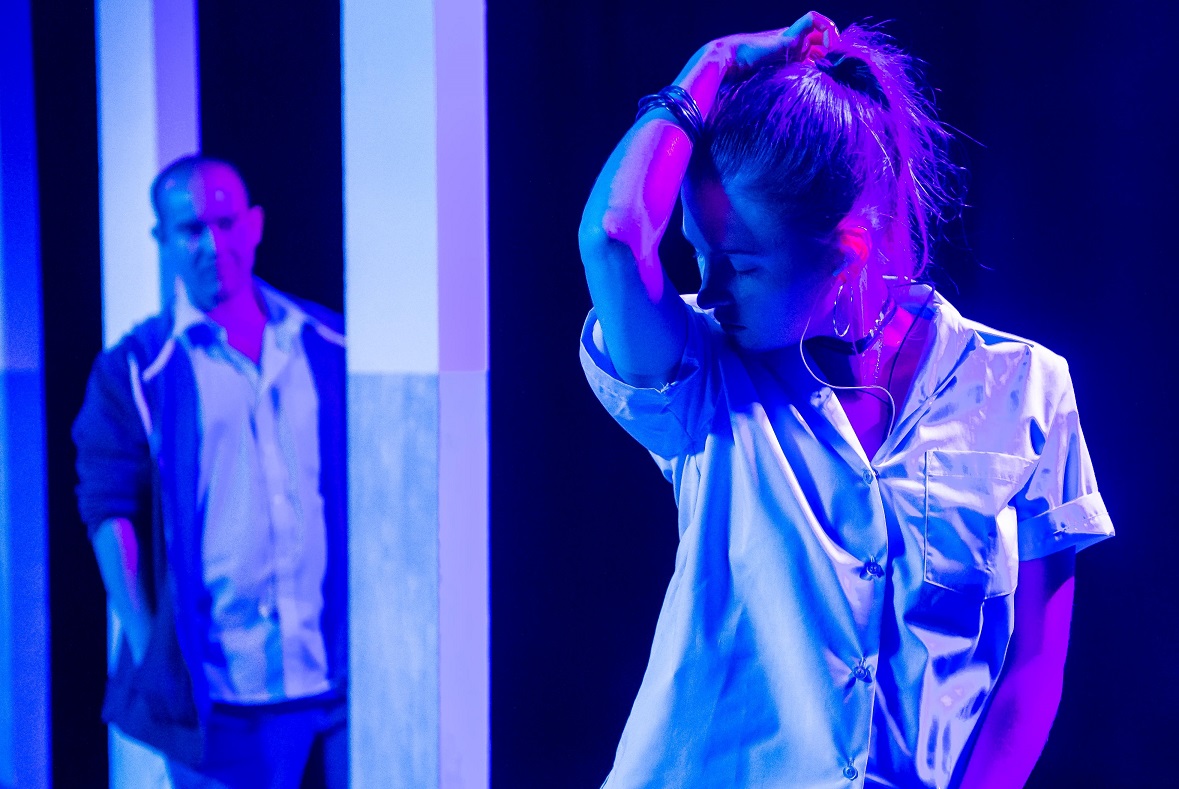 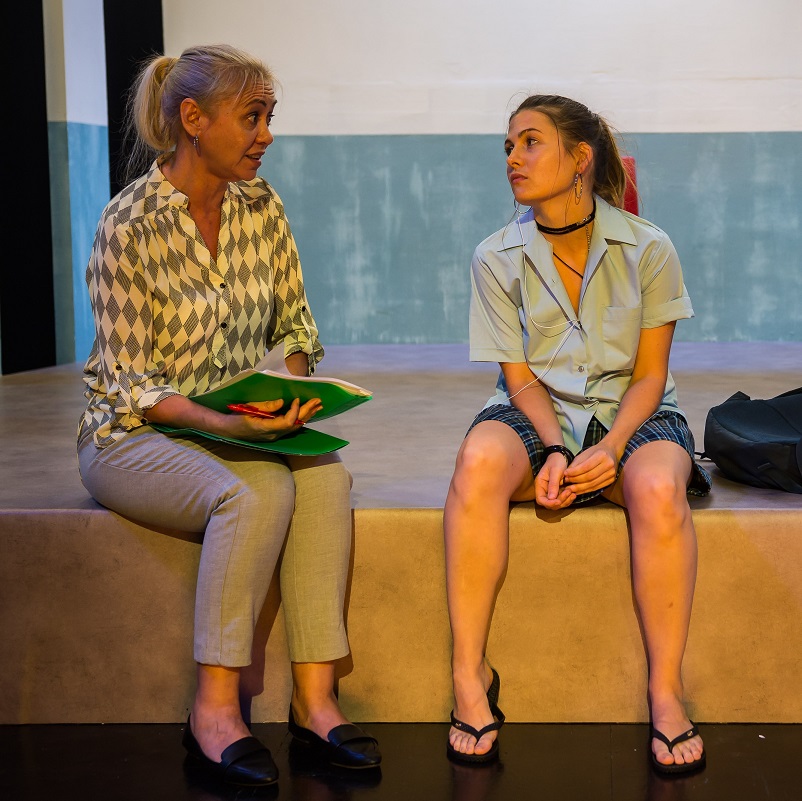 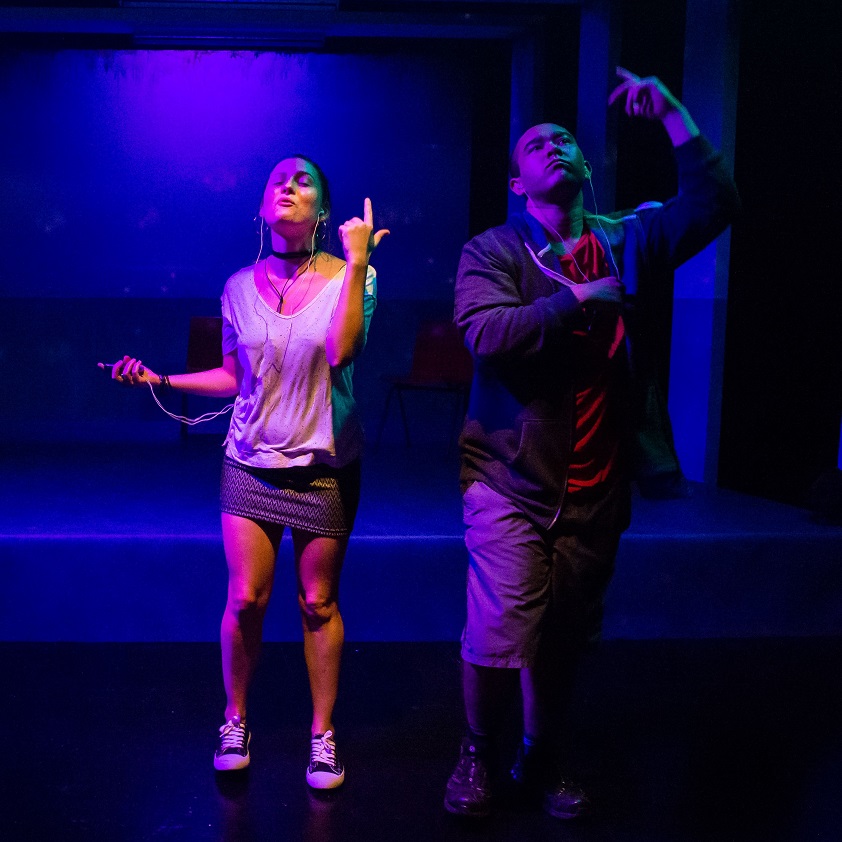 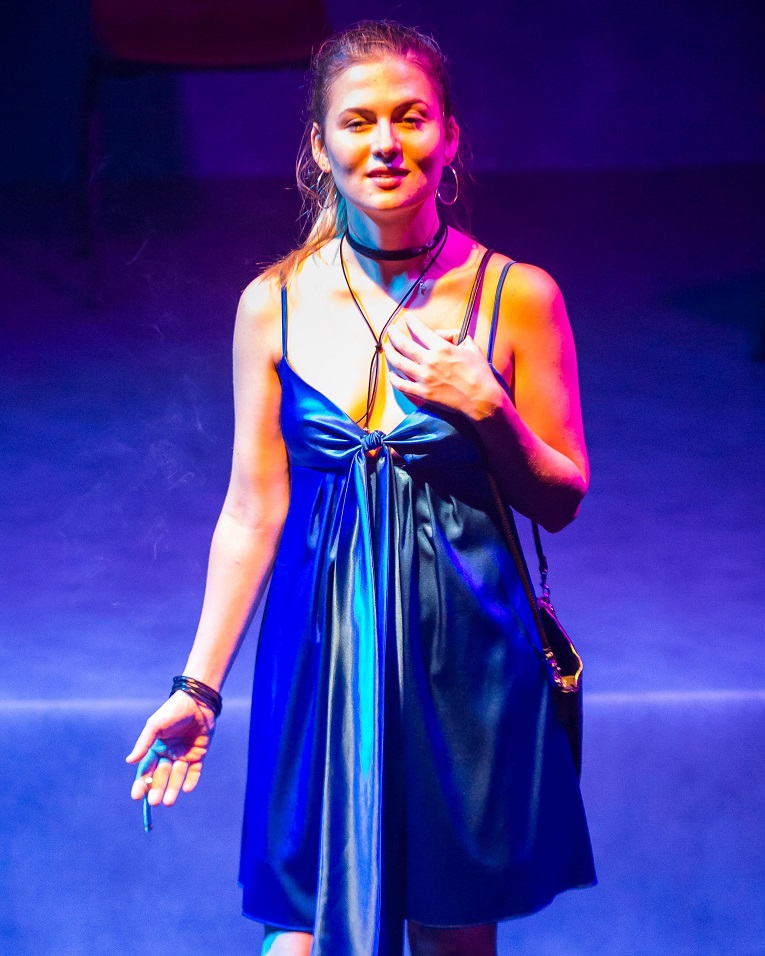