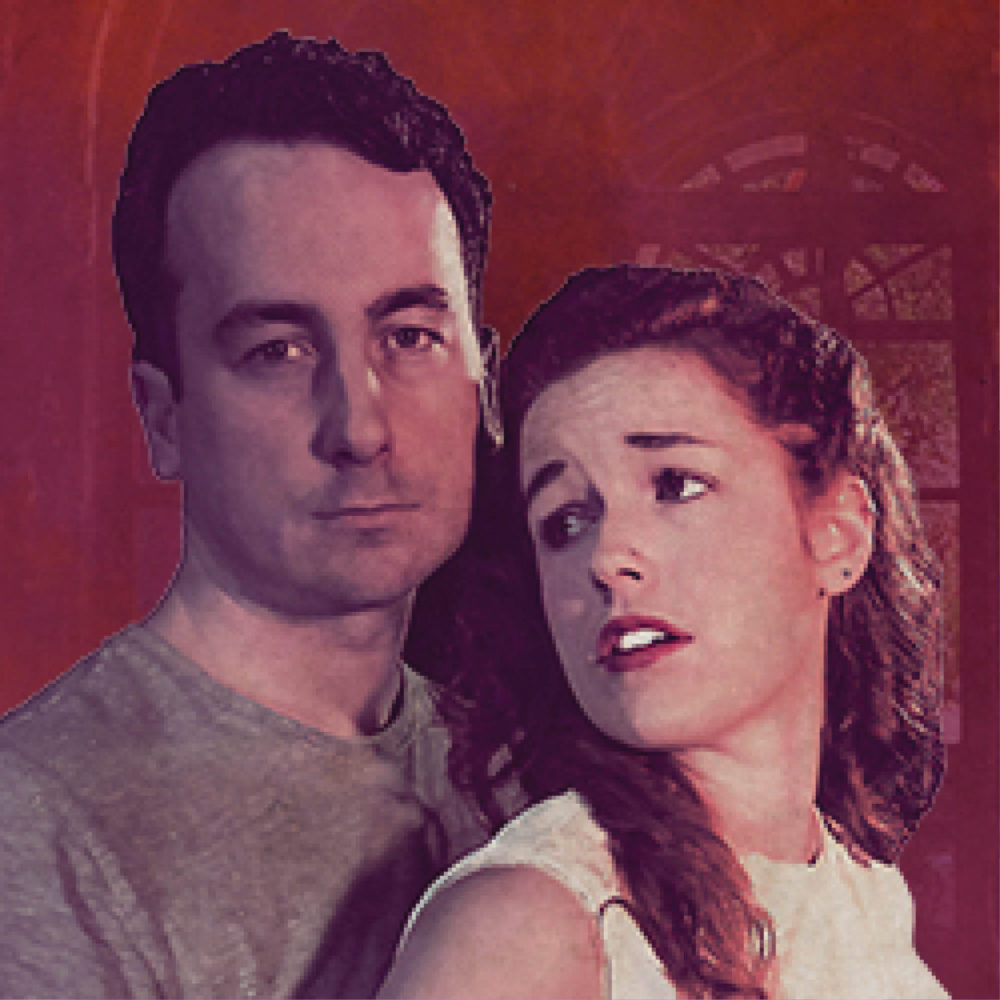 Improv Theatre Sydney creates a new one-act play each night in the style of the great American playwright Tennessee Williams. From a single audience suggestion, they’ll weave a complex web of tragedy, intrigue and romance, all baked in the heat of a sultry Louisiana night. 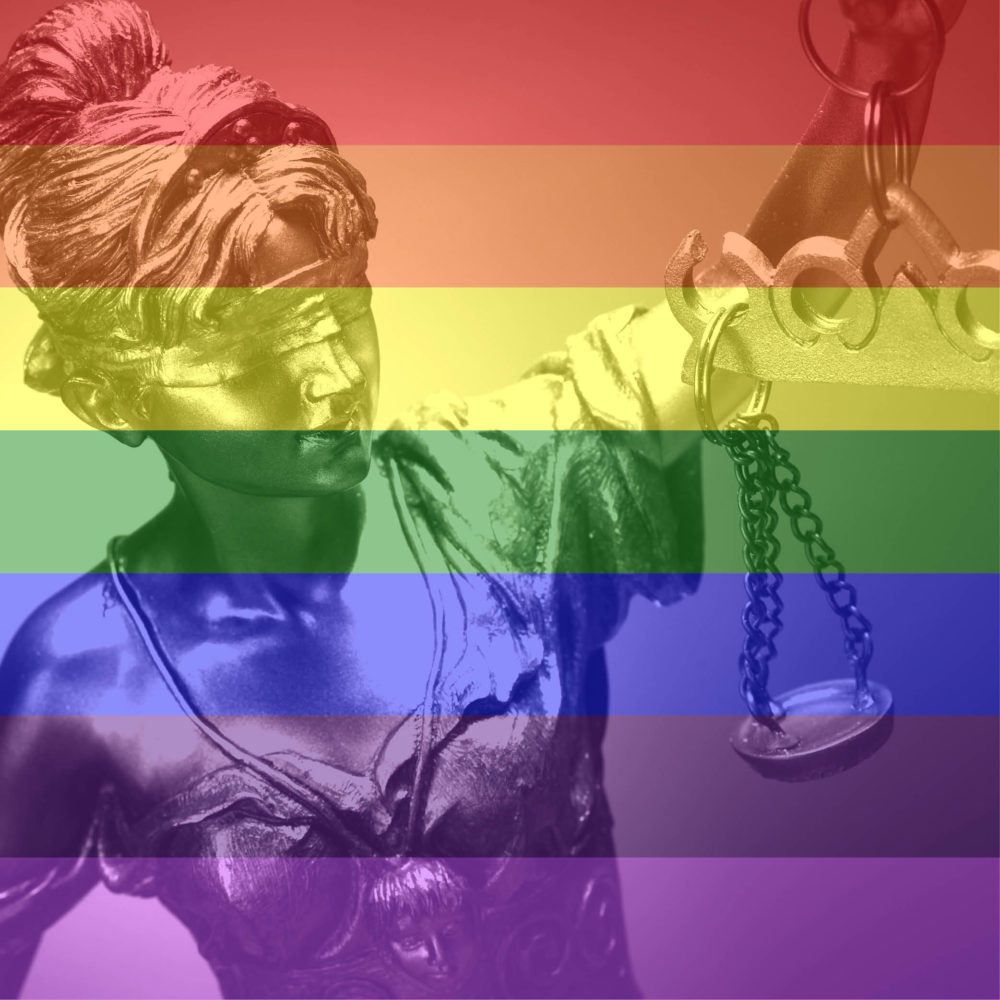 THE ELEMENTS OF AN OFFENCE

Detective Sergeant Christine Anderson is a smart cop, but her new case is a bit of a problem. Her witness is hostile, her suspect’s an idiot, and this time she doesn’t agree with the book.

Making things difficult is her boss, Detective Inspector Rachel Marks, who also happens to be her lover.

The thin blue line just got thick as s**t.

Based on the writer’s experiences as a serving police officer, this is a biting ‘bureaucratic comedy’ about law and order and the danger of mixing the personal and the professional.

World premiere, produced by New Theatre as part of Queer Fringe @ The New 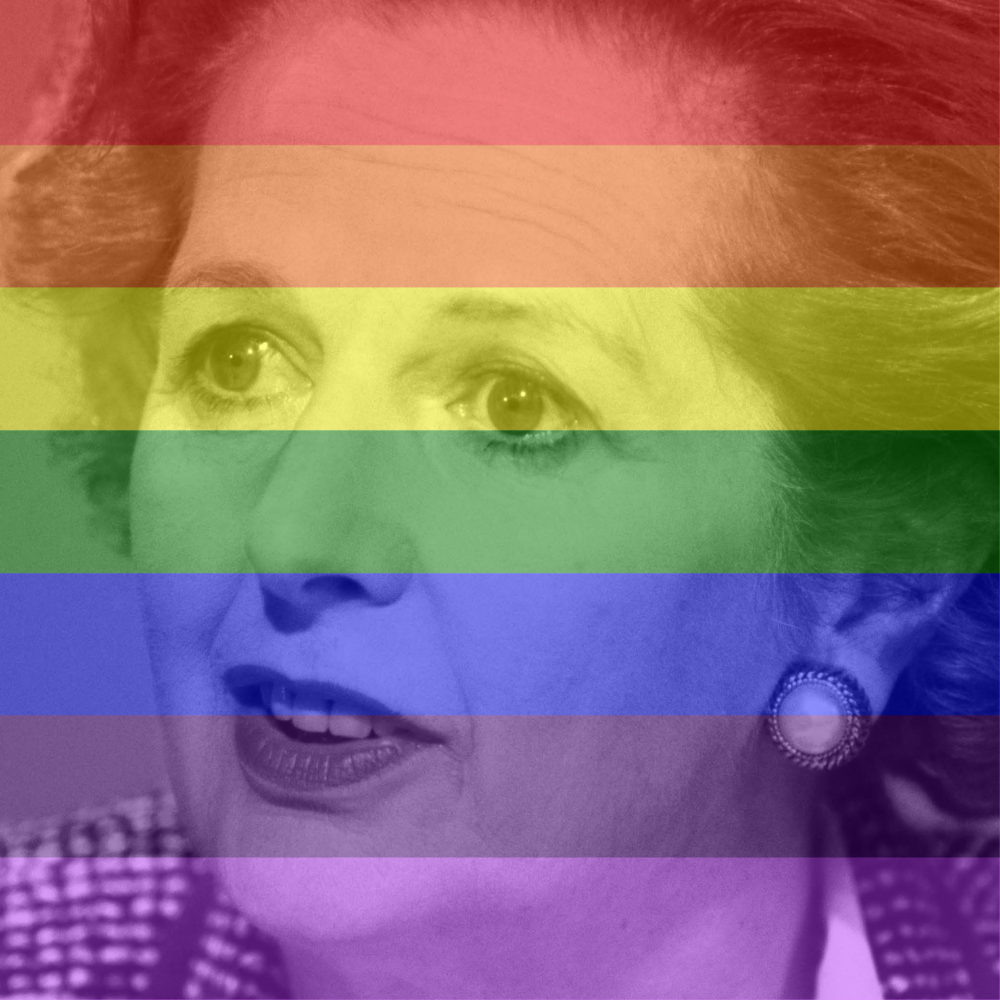 “Children who need be taught to respect traditional moral values are being taught that they have an inalienable right to be gay. All of those children are being cheated of a sound start in life – yes, cheated.” Margaret Thatcher, October 1987.

In 1988, Michael, a gay student at a South London high school, comes out to his mother. That same year, at the height of the AIDS crisis, Thatcher’s Tory government introduces Section 28 of the Local Government Act, which forbids  ‘the promotion of homosexuality’ in British schools, including supporting or encouraging the view that gay relationships are ‘normal’ or equal to heterosexual ones. The legislation will not be repealed until 2003.

Spanning two decades, Chris Woodley’s semi-autobiographical play looks at the enduring impact of Section 28 on that boy, the man he becomes, and the school he attends and subsequently returns to as a teacher.

Along the way, teachers and students – male and female – debate, flirt, mourn, argue, and strive for acceptance within the school and its community, as the years pass and opinions around homosexuality change.

Australian premiere, produced by New Theatre as part of Queer Fringe @ The New 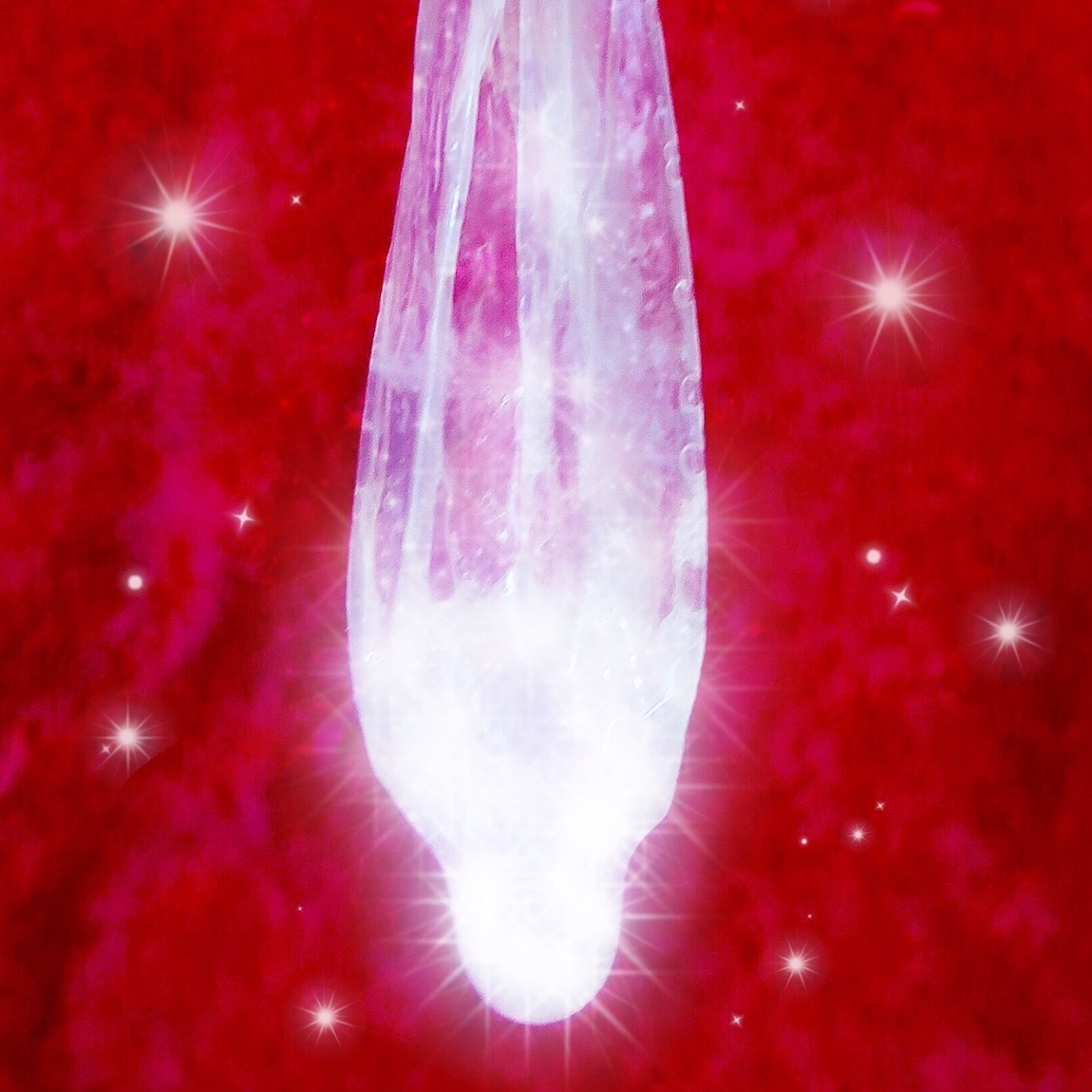 Follow Billy and Bob as they sneakily try to steal and sell the most valuable commodity of the sexiest rock star alive.

Produced by Threadgold Productions as part of Queer Fringe @ The New 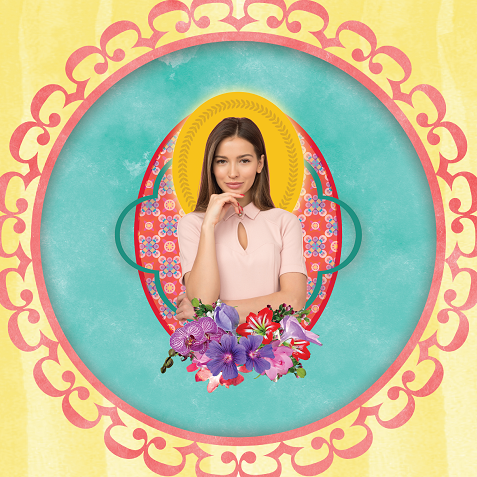 In the sleepy provincial town of Uz, where harmony, Christianity and good manners reign supreme, local woman Grace is ordered by God to prove her devotion to Him by performing a heinous act against her family.

Produced by Liam Jarvis as part of Queer Fringe @ The New