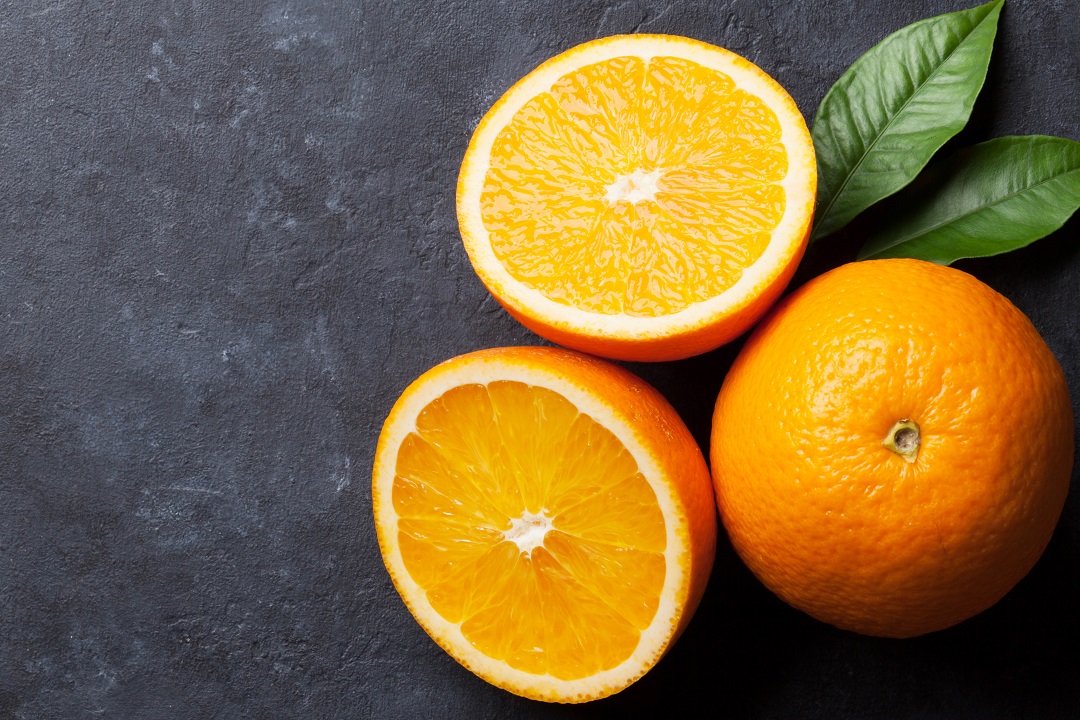 “They’ve disgraced our trade. Ruined our art. They’ve put a woman on the stage!”

London, 1660. King Charles II has exploded onto the scene with a love of all things loud, extravagant and sexy. And at Drury Lane, a young Nell Gwynn is causing stirrings amongst the theatregoers.

Jessica Swale’s exhilarating take on the heady world of Restoration theatre tells of the rise of Nell, from her humble beginnings as an orange peddler to her success as one of England’s most celebrated actress, and mistress of a king.

She’s gutsy, fearless and talented, but at a time when women are second-class citizens, can Nell’s charm and spirit protect her from the dangers of the Court?

Though sparkling with ribald humour, cheeky double-entendres, and a cast of larger-than-life characters, this loving tribute to the world of the theatre has an explicitly feminist message at its heart, celebrating a woman far ahead of her time.

★★★★ “This joyous production is a celebration of the fleeting magic of theatre. Catch it while you can.” Sydney Morning Herald

“A strong cast, with each performer proving themselves accomplished and inventive in their individual parts” Suzy Goes See

“Bawdy, bitchy and biting, all in one!” Absolute Theatre

“Celebrates Nell as an icon of female progress and rightly so. Thumbs up.” Oz Baby Boomers

“A splendid script [and] a crackling ensemble cast … If ever a show deserves to sell out, it’s Nell Gwynn!” Sydney Arts Guide

“Witty and bawdy … richly entertaining … Nell Gwynn is yet another in that beguiling British tradition of plays celebrating the joy of theatre.” Stage Whispers

“A strong production with a roaringly funny script that is both enlightening and heartwarming. Do not miss this gem.” Broadway World 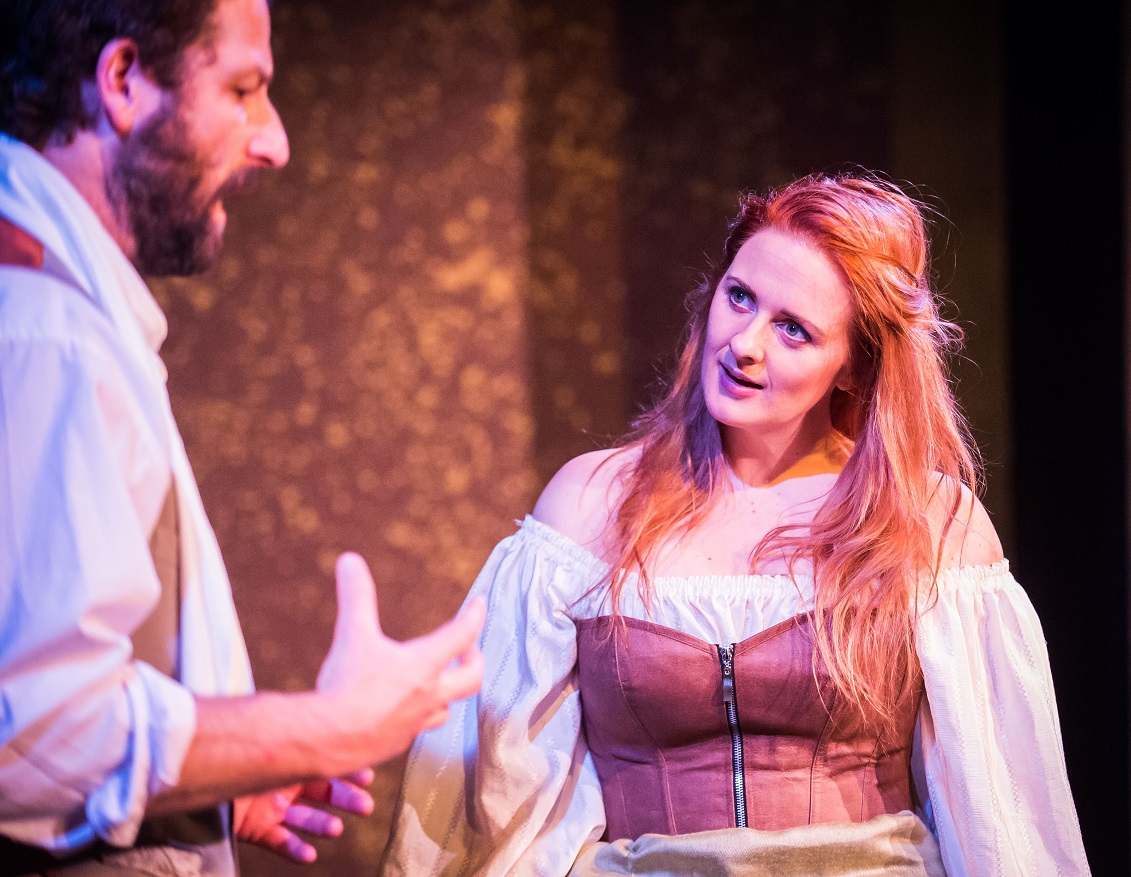 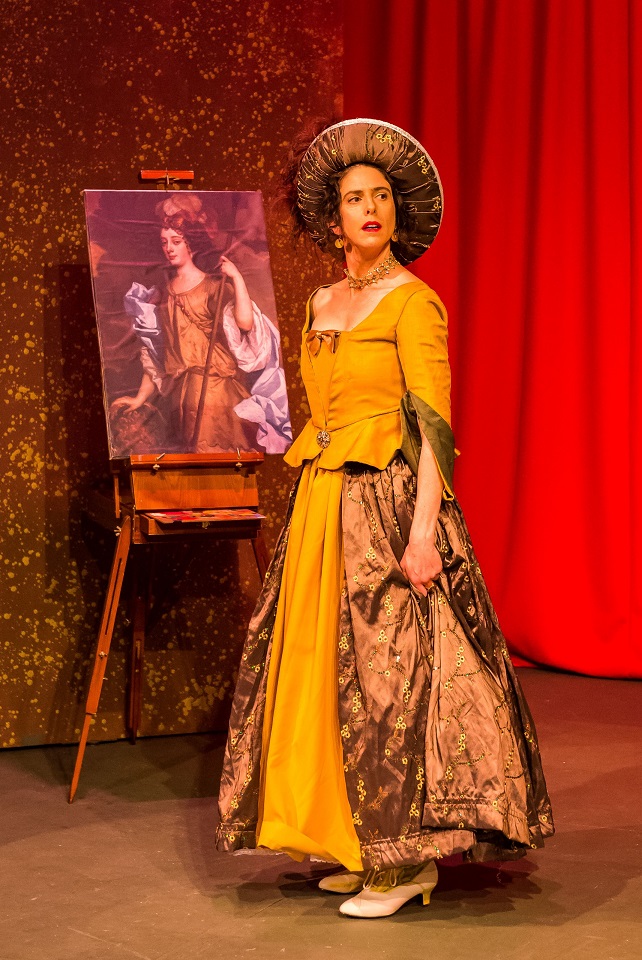 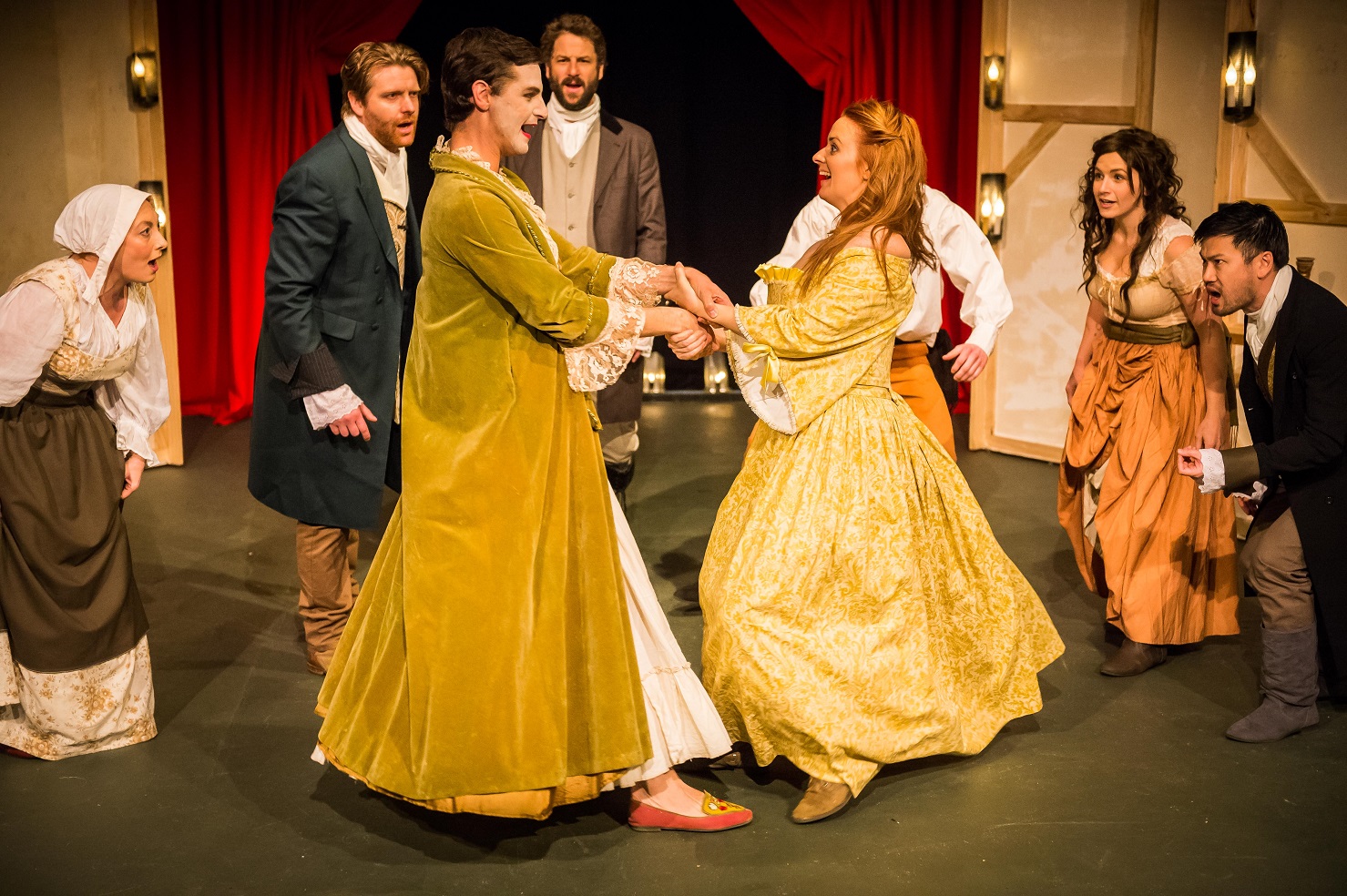 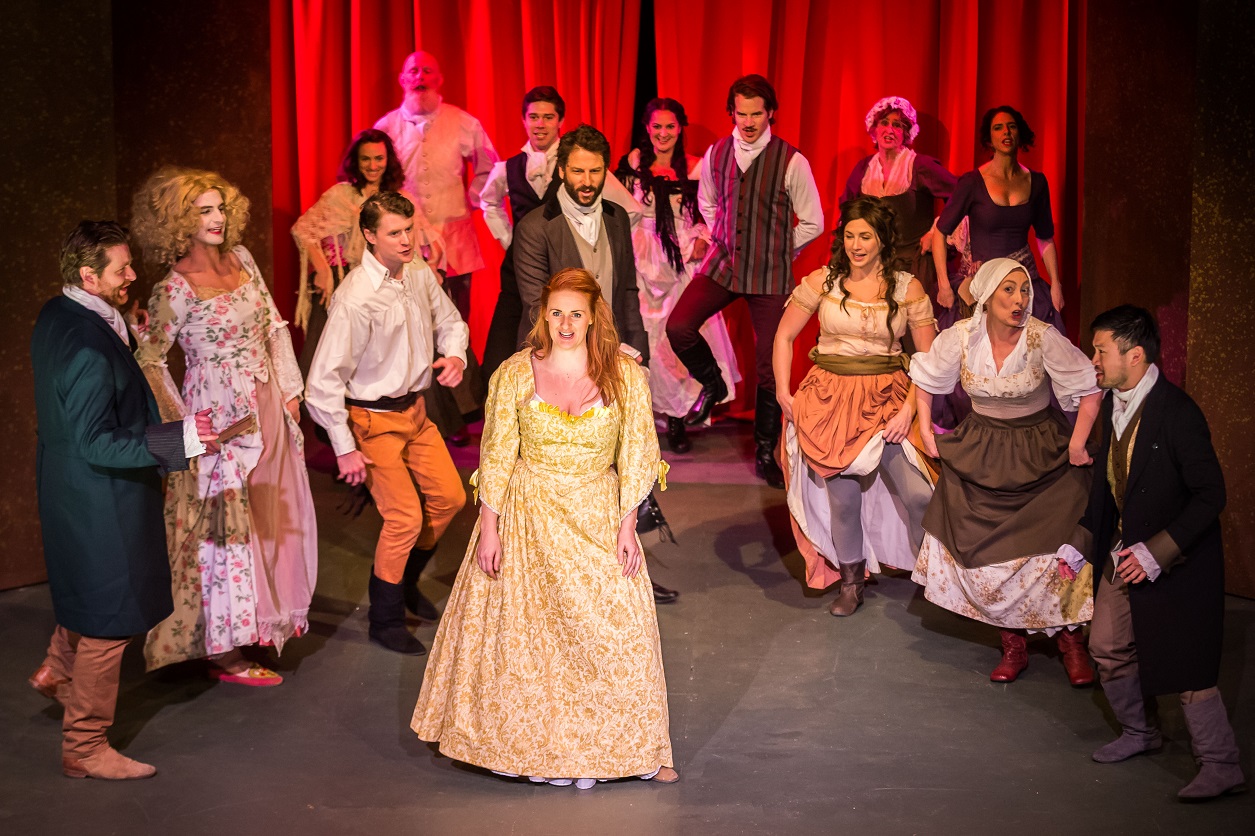 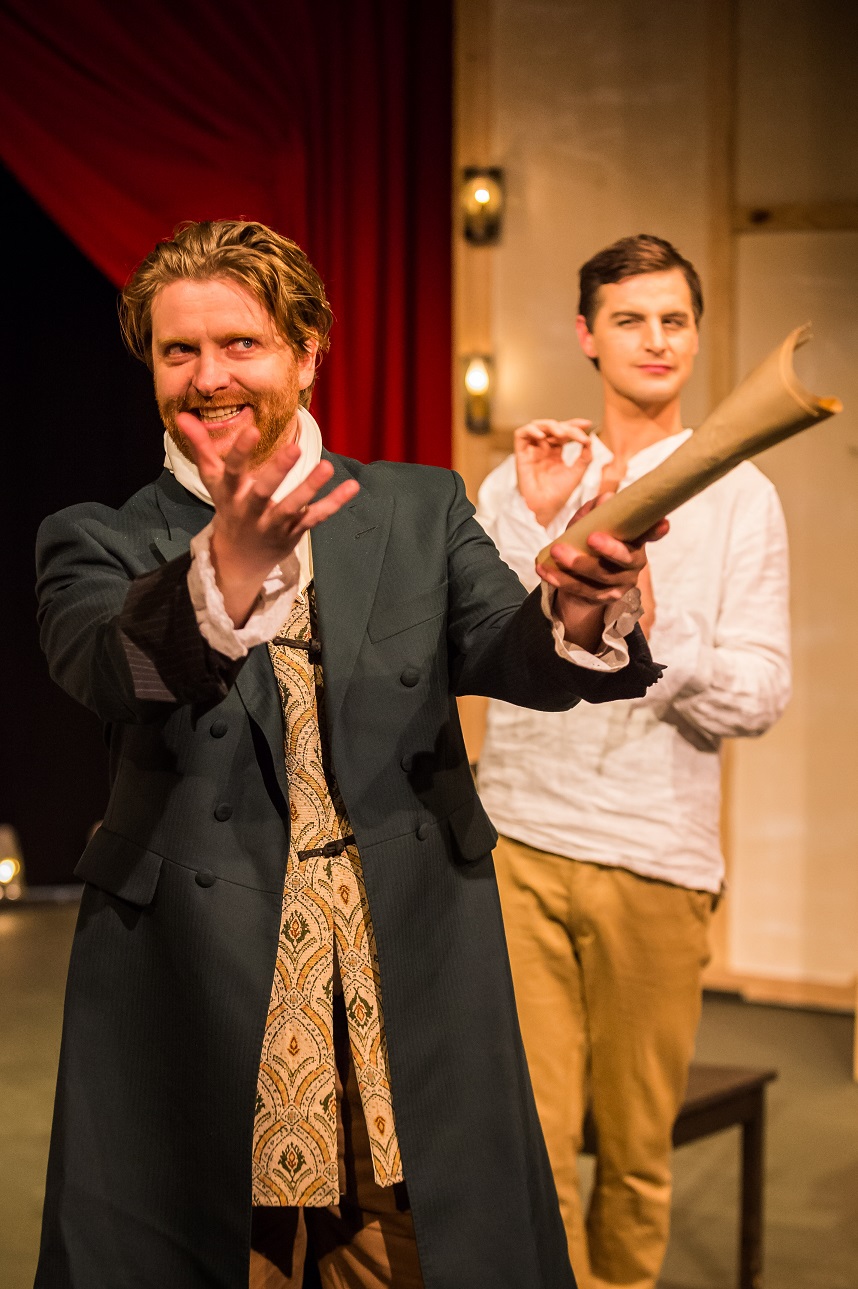 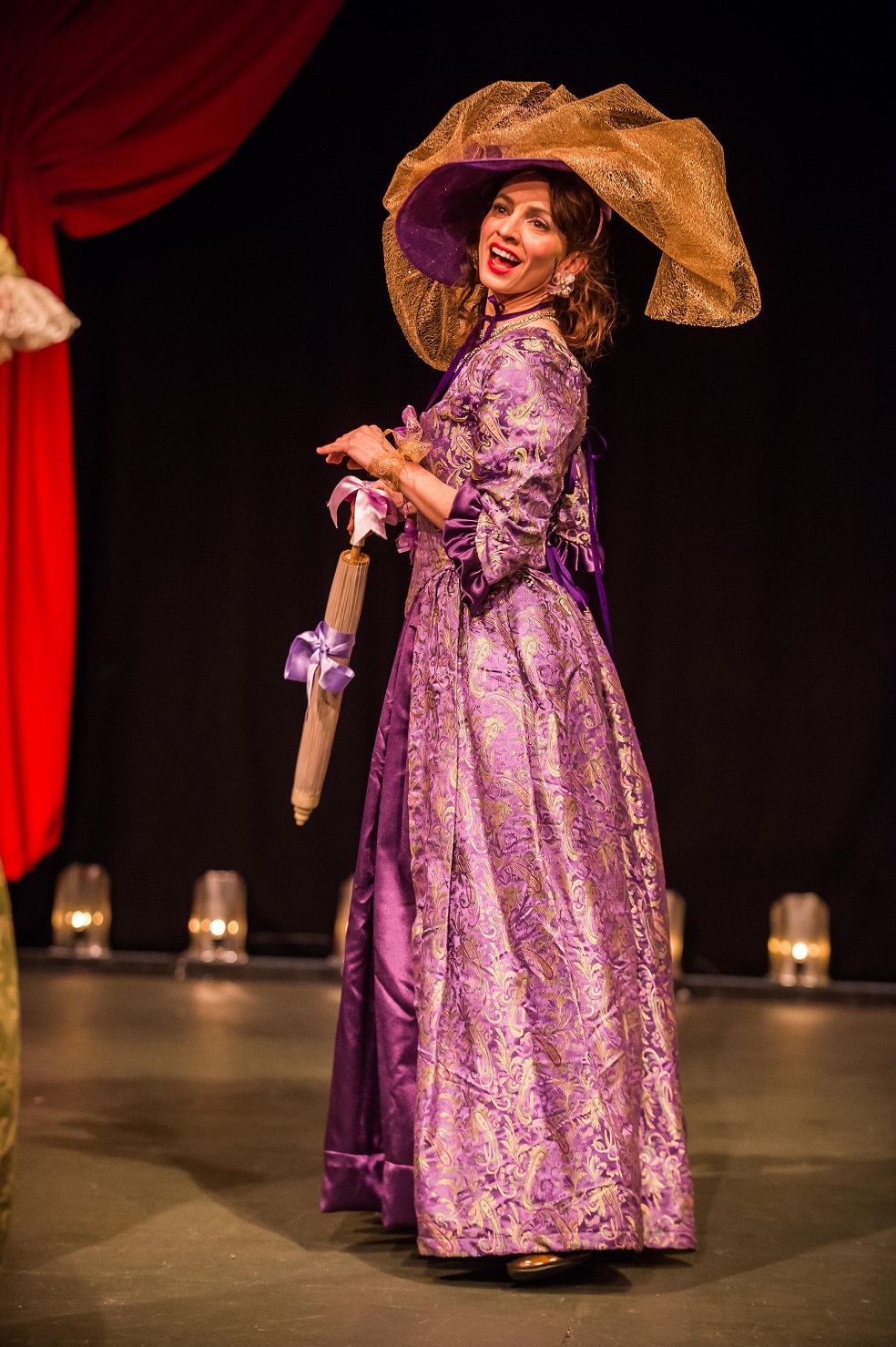 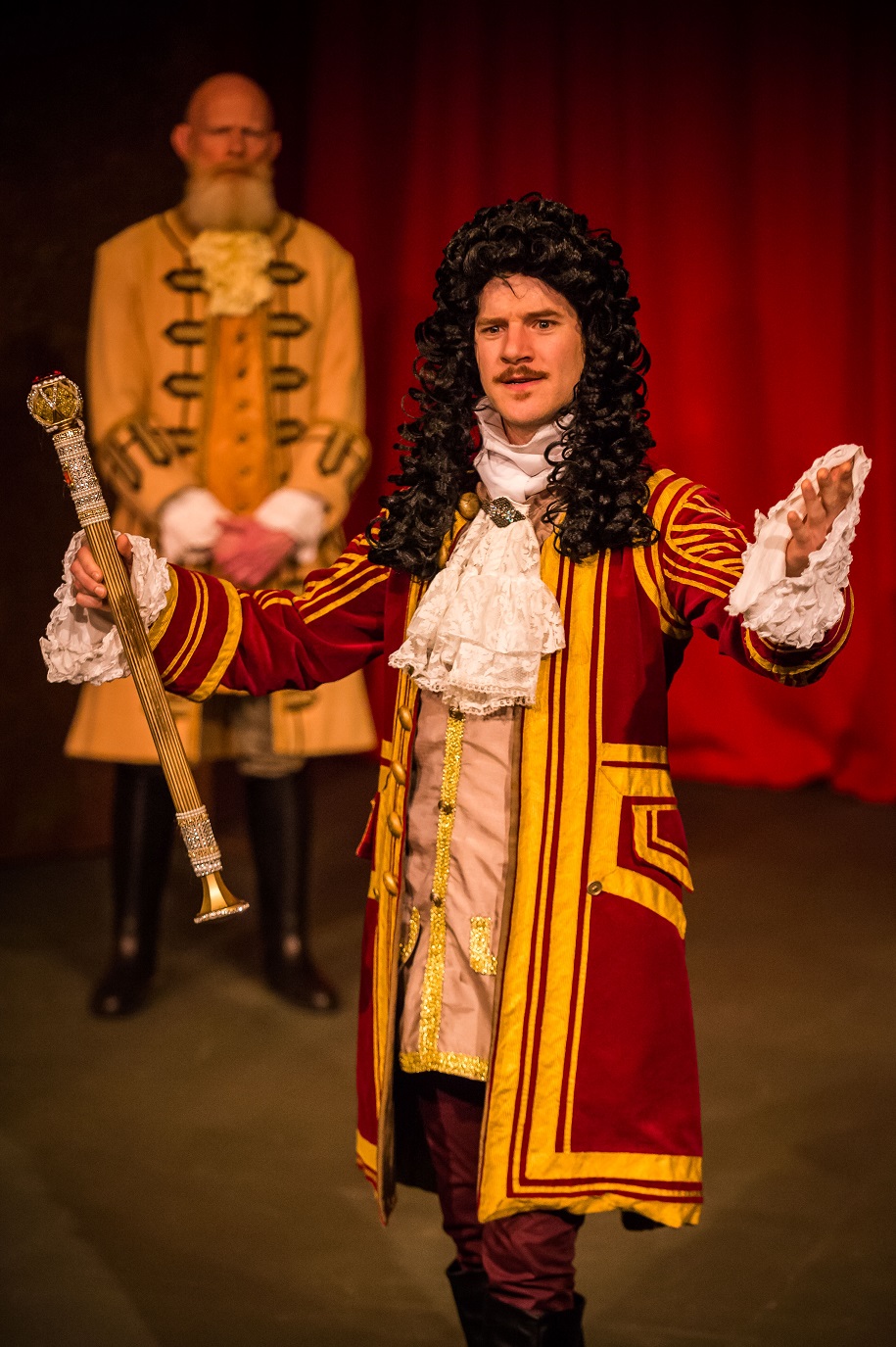 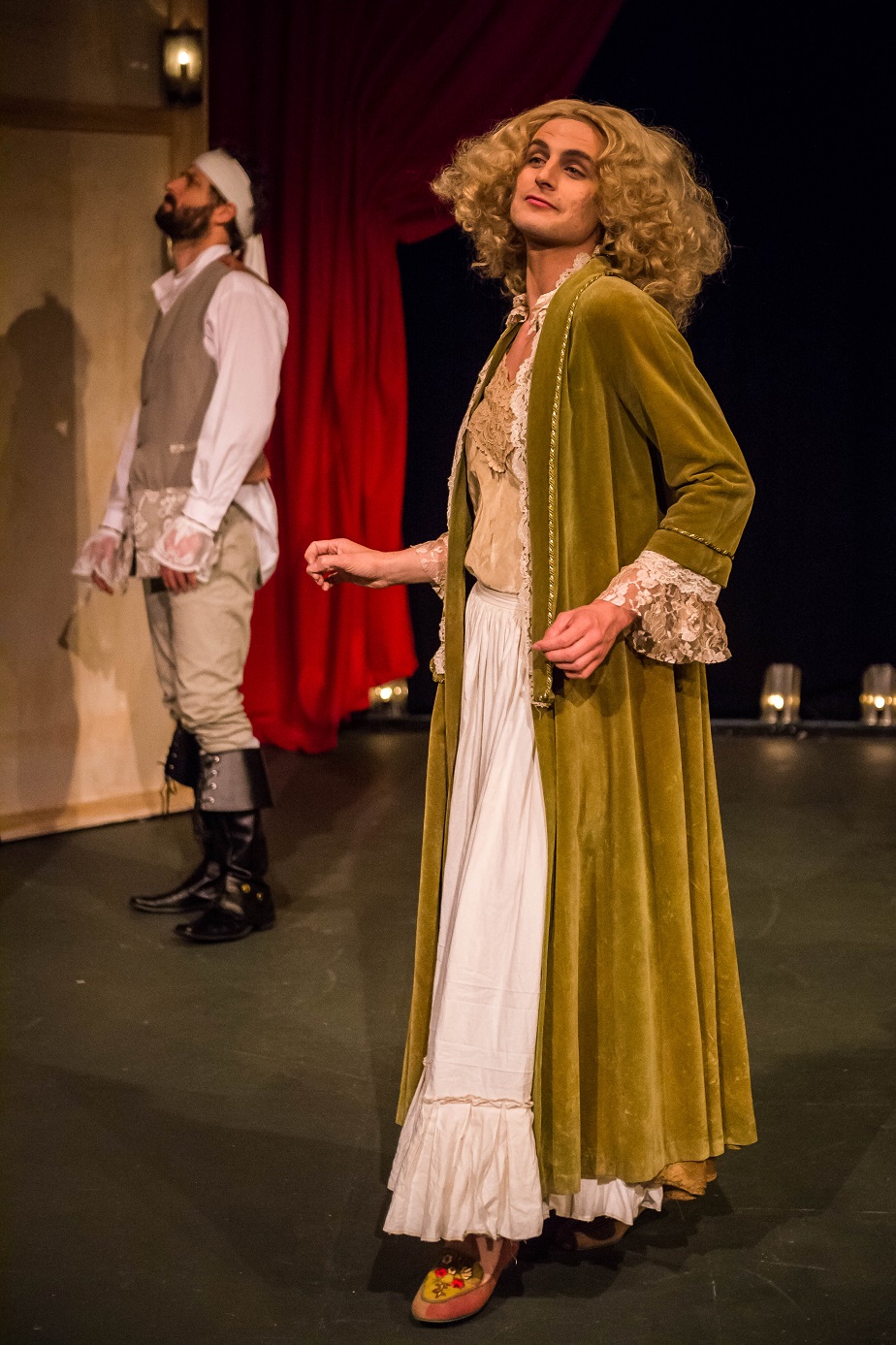 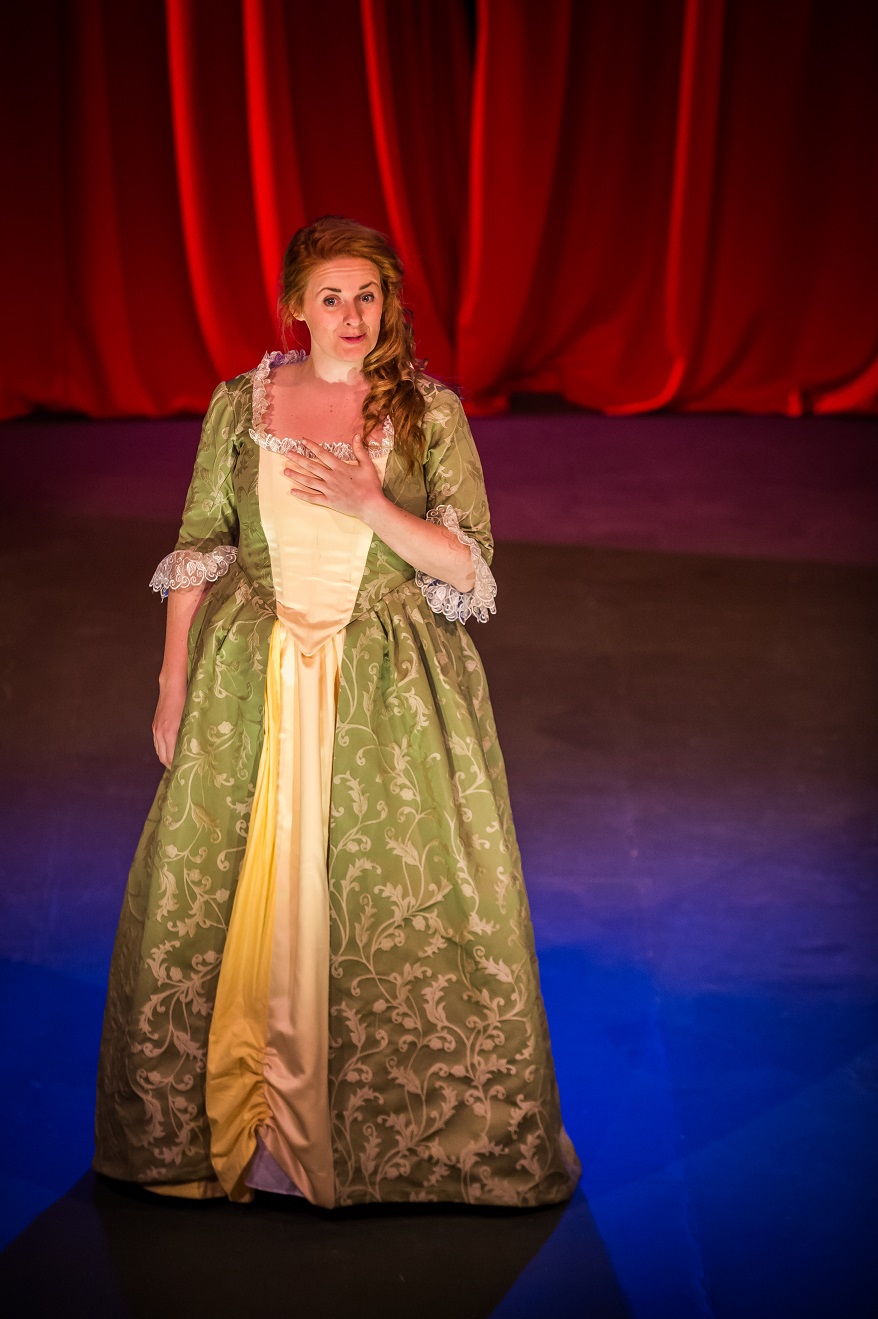