A PLAY WITH SONGS BY MARK RAVENHILL

Presented in association with the Sydney Gay & Lesbian Mardi Gras 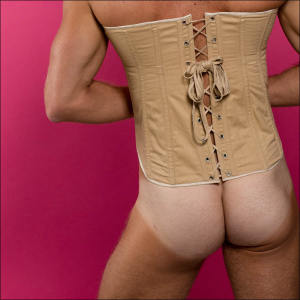 “Shit on those who call this sodomy / We call it fabulous!”

It’s London, 1726 and Mrs Tull is struggling to save her frock-hire business. She hits on a plan to open a molly house – a brothel where the ‘girls’ are boys in frocks and the beer flows – and soon business is booming!

Meanwhile, in a trendy 21st century Bloomsbury loft, a gay relationship is disintegrating amidst the drugs and toys of a sex party.

Shifting deftly between time periods, Mark Ravenhill (Shopping and Fucking) creates a subversive and astringent satire that celebrates the diversity of human sexuality and explores our emotional need to form families whilst simultaneously slamming the commodification of sex.

“Wonderfully exuberant … celebrates Sodom like there’s no Gomorrah” The Guardian

“Striking and memorable … a fascinating, multi-faceted and piece, well executed by a strong director and superb cast” SameSame.com

“Vivid, bold, lewd and naughty … rockets onto the stage and explosively demands our attention” ArtsHub

“The work dictates a no-holds-barred approach and the energetic cast prove up to the task … I enjoyed this immensely … some brilliant moments” Veronica Hannon, SX

“Not for the faint hearted or the closed minded … delicious crassness and unabashed openness and vulgarity add to the humour that delights the audience.” BroadwayWorld.com 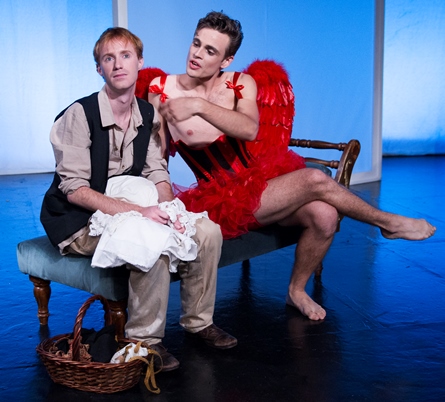 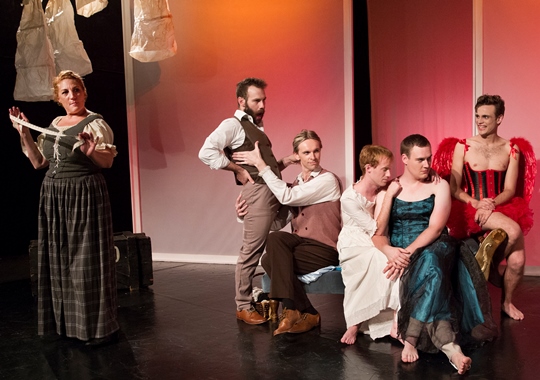 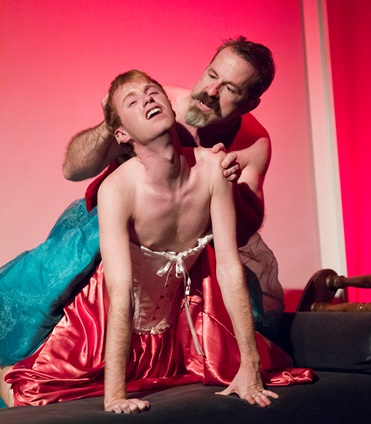 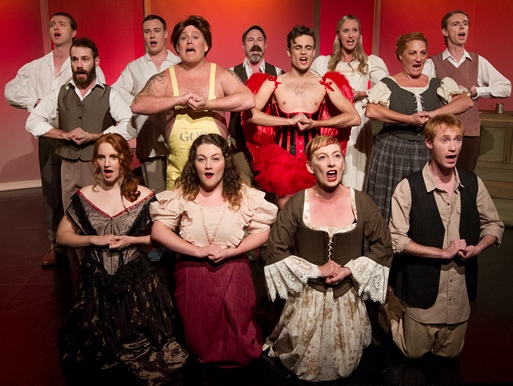 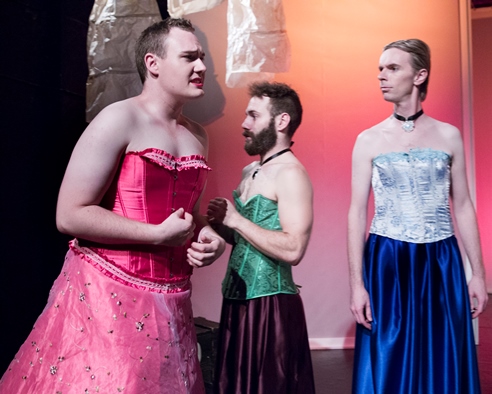 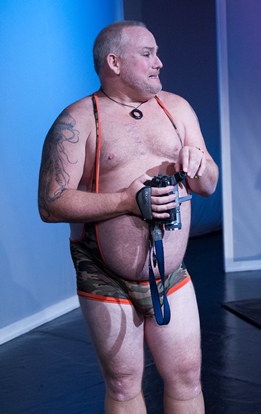 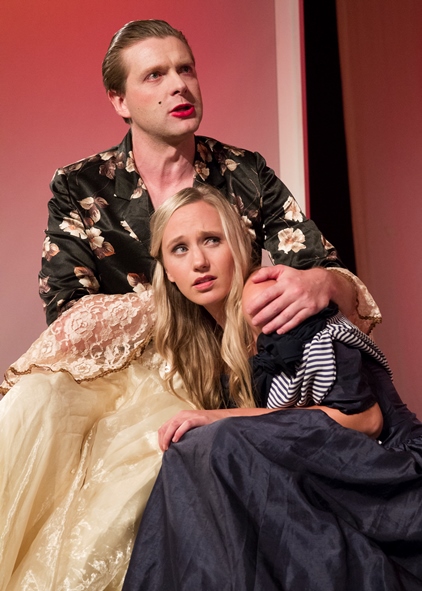