in association with NEW THEATRE

Stamp collecting is far more risky than you think.

After their mother’s death, two estranged half-sisters discover a book of rare stamps that may include the crown jewel for collectors. One sister tries to collect on the windfall, while the other resists for sentimental reasons.

In this gripping tale, a seemingly simple sale becomes dangerous when three seedy, high-stakes collectors enter the sisters’ world, willing to do anything to claim the rare find as their own.

A high-stakes story of desperation, obsession and betrayal, Mauritius follows the transformation of a young woman from lamb to lioness as she discovers how fragile loyalty can really be when a precious family heirloom is on the line.

“Unsurprisingly for a writer with extensive experience in TV police procedurals like NYPD Blue and Law & Order: Criminal Intent, one of Rebeck’s strengths is her skill at stitching tension into every exchange. The five characters in Mauritius pair up and face off in shifting configurations, the emotionally fraught edges of their twisty encounters made all the more intriguing by the fact that items as apparently innocuous as postage stamps fuel the friction.”  Variety

“One wouldn’t think that the subject of rare stamps would make for gripping, entertaining theatre, but Theresa Rebeck’s Mauritius proves otherwise…The sort of well-made, engrossing and unpretentious play rarely encountered on Broadway these days.”  The Hollywood Reporter

By arrangement with ORiGiN Theatrical, on behalf of Samuel French Inc.

“A compelling production of this comic thriller … An intriguing glimpse into a unusual underworld that many would not expect to exist” Jade Kops, Broadway World

“One not to be missed”  Laneikka Denne, Underground Grunge

“Mauritius is the kind of play people who don’t like plays will enjoy. It’s warm and engaging with characters who come to life in front of you in a way that only theatre can allow. Its an assured production, tightly-directed and perfectly cast. It will leave you entertained and delighted”  Jonathan Adams, Progressive Pictures 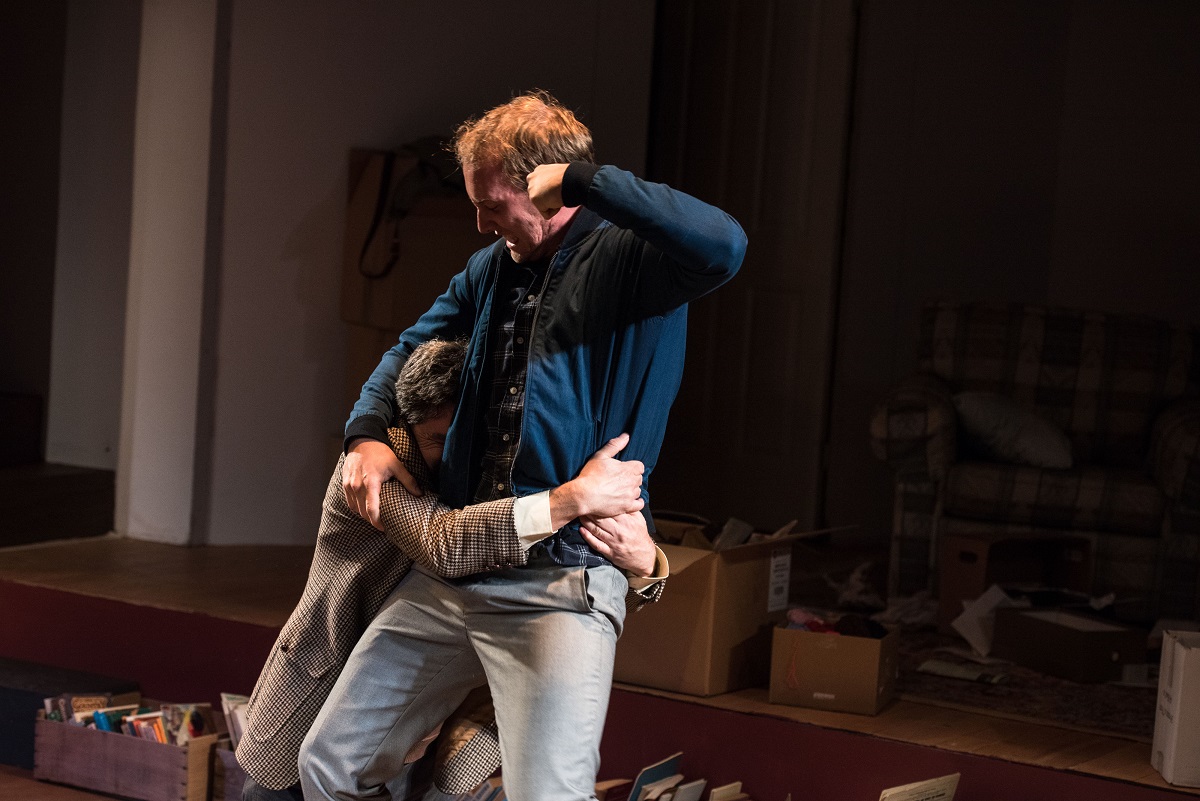 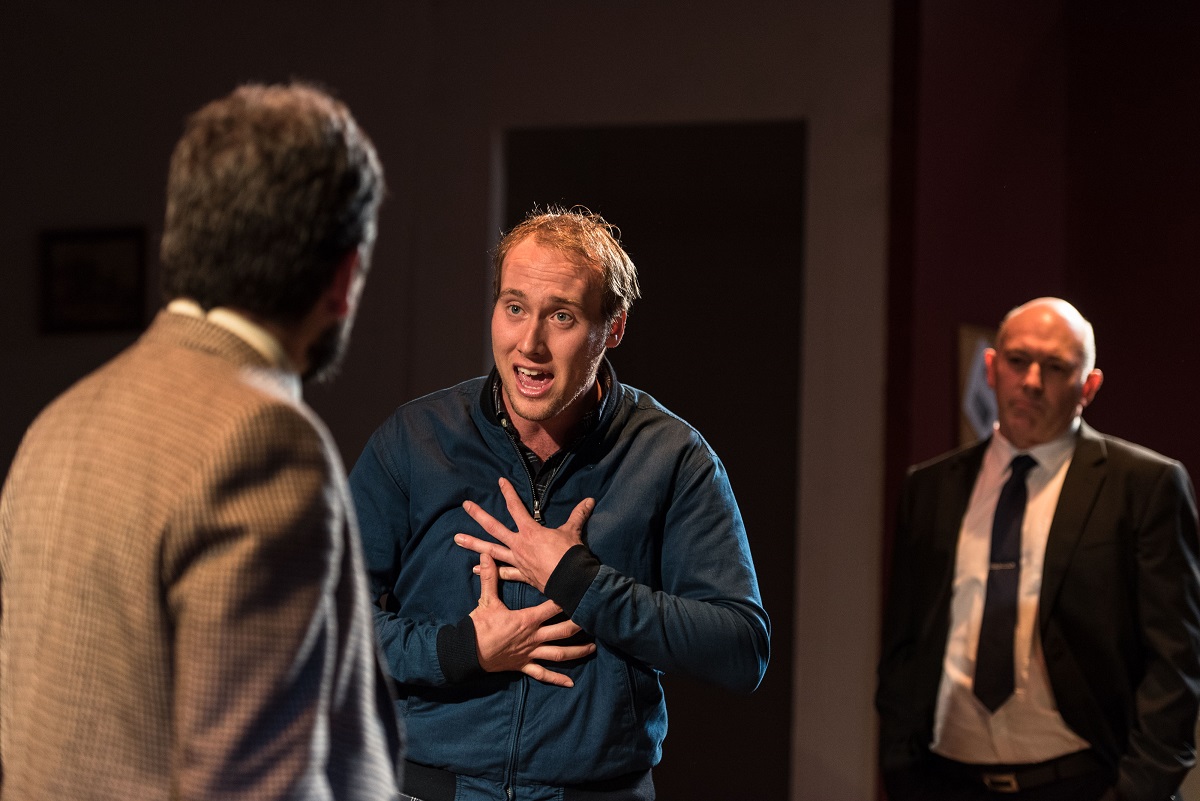 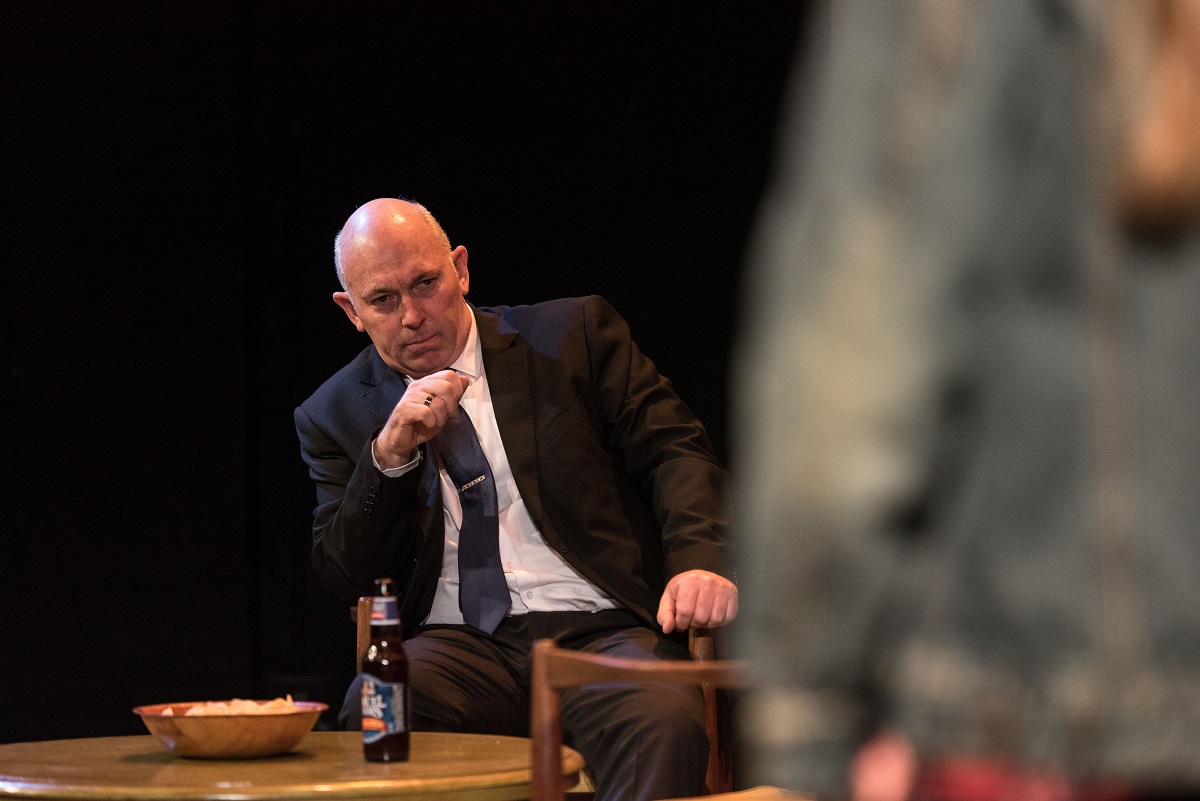 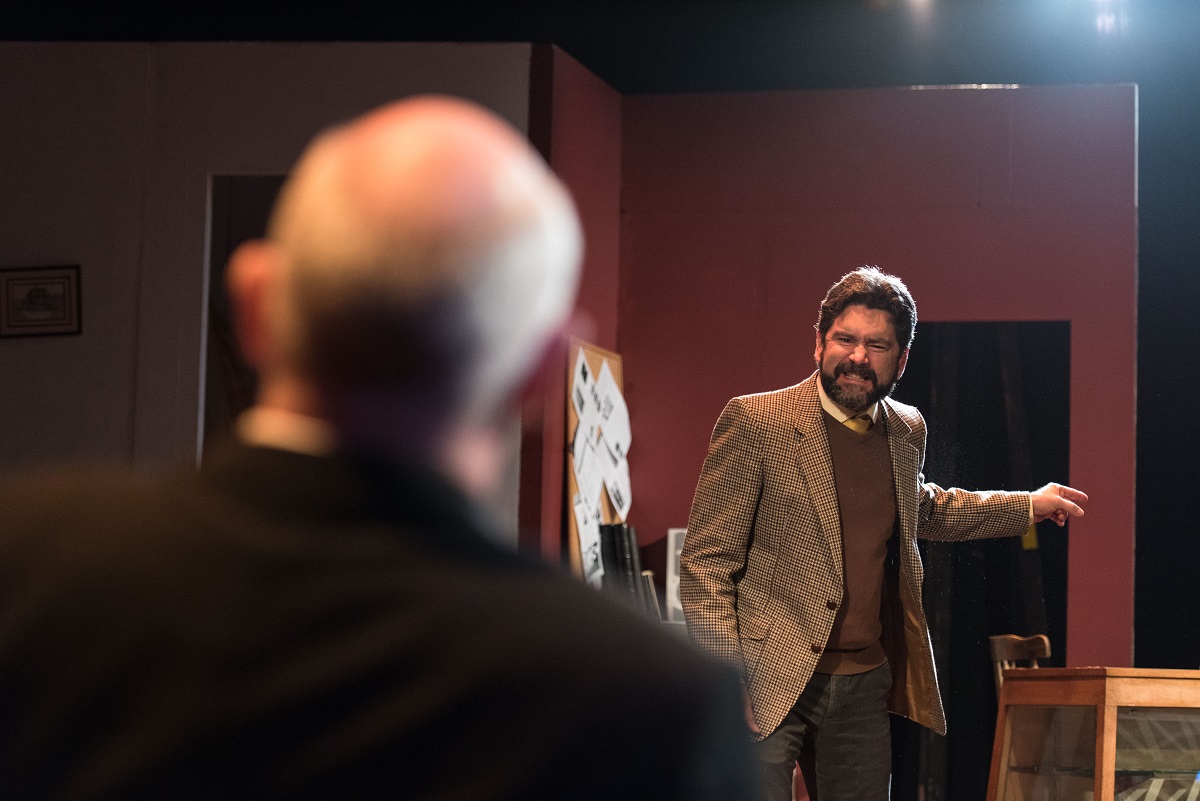 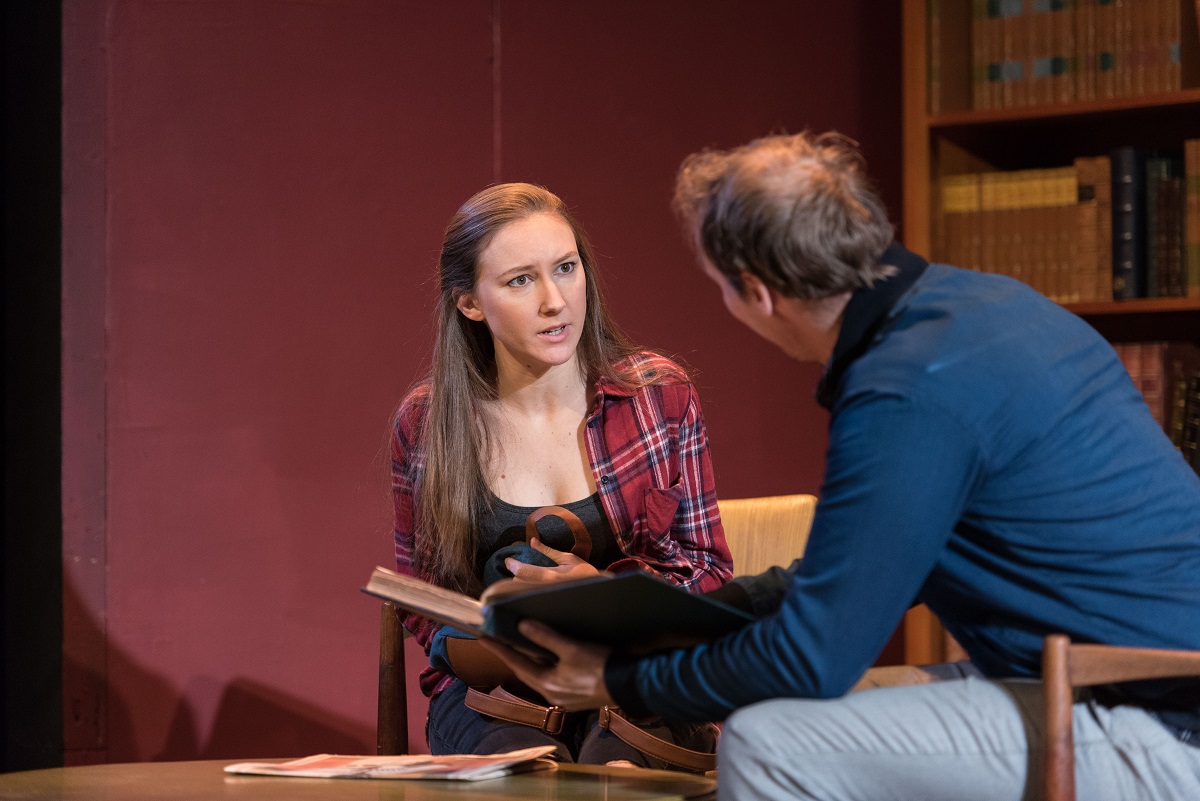 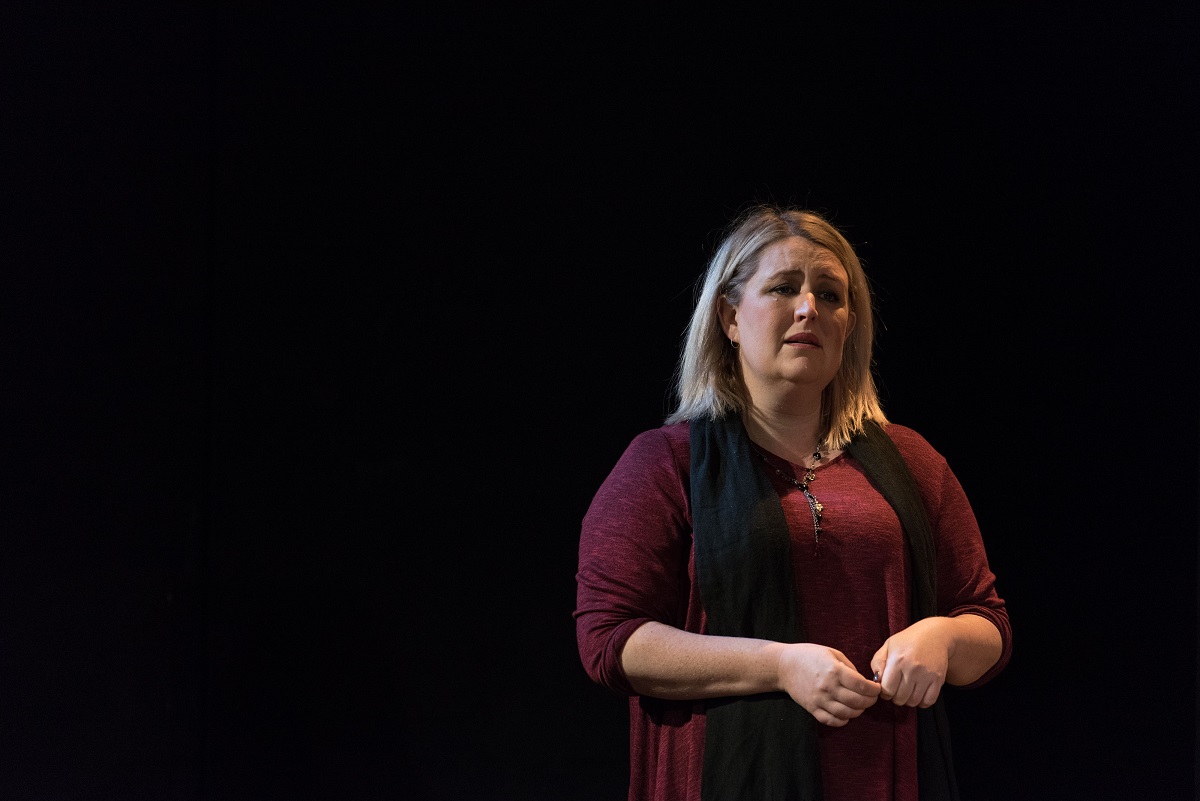 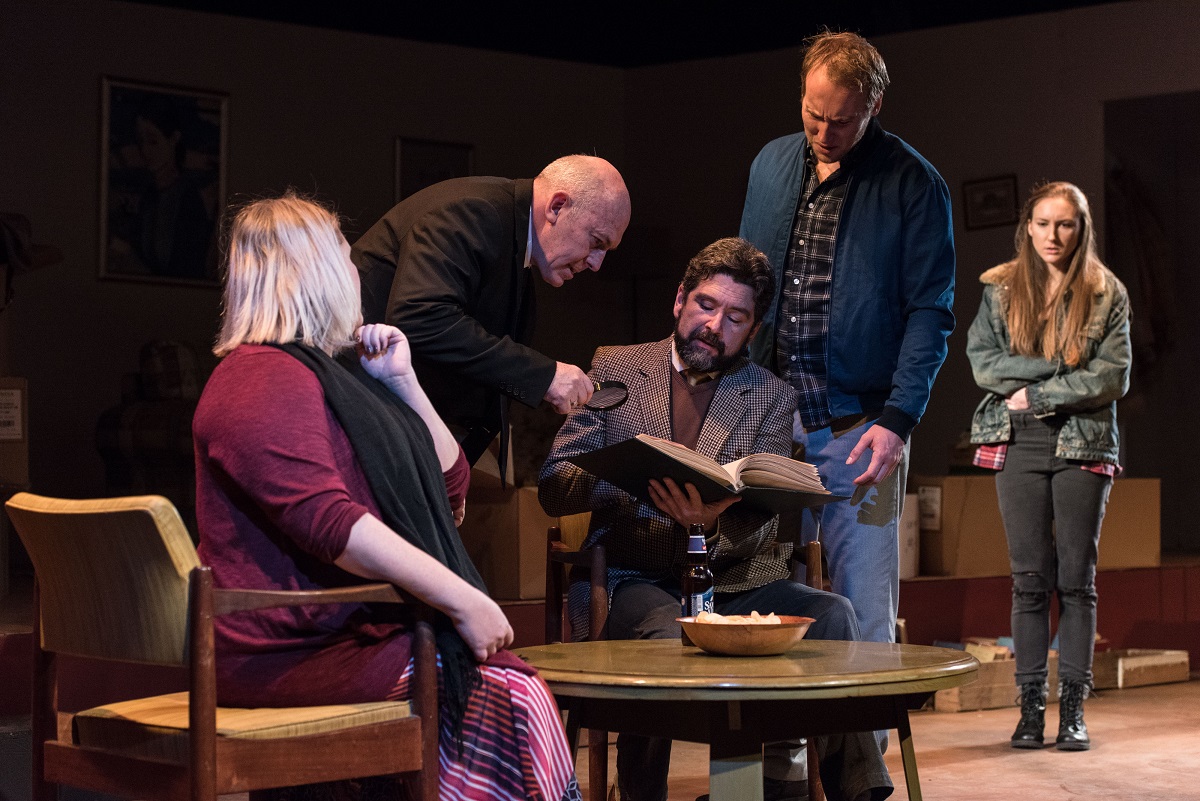 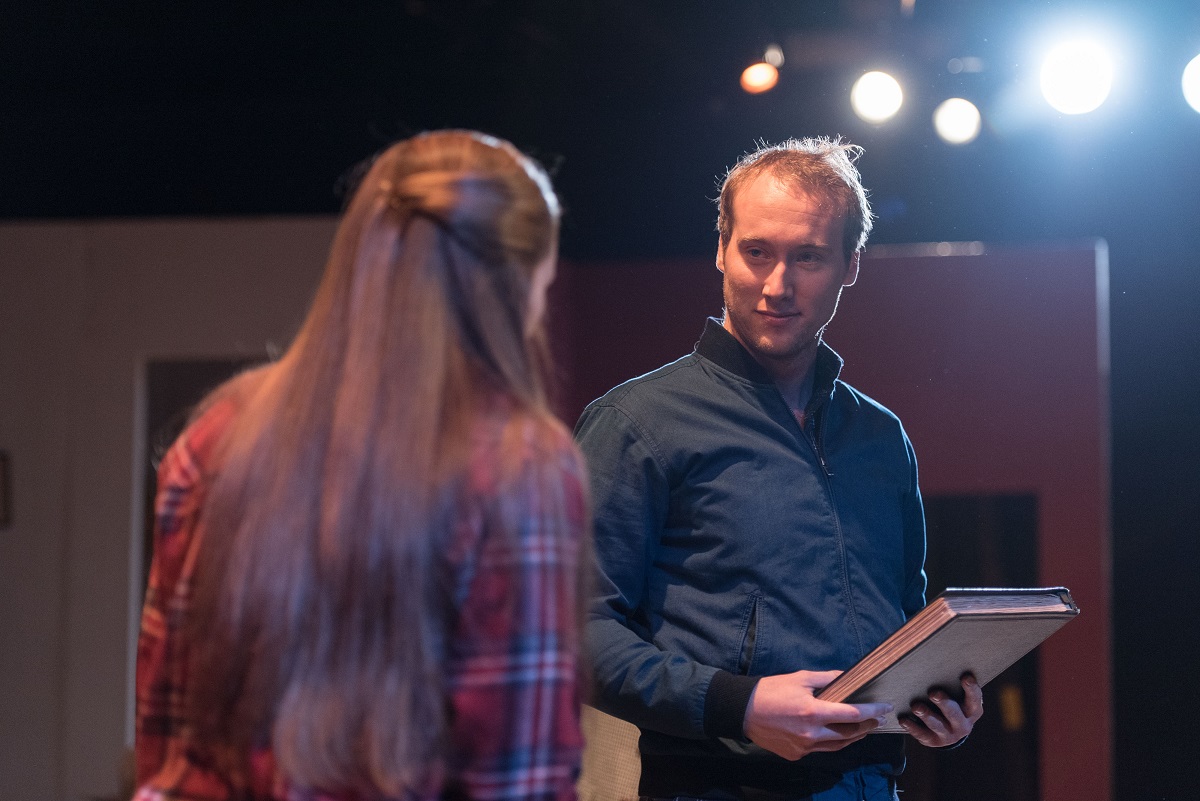 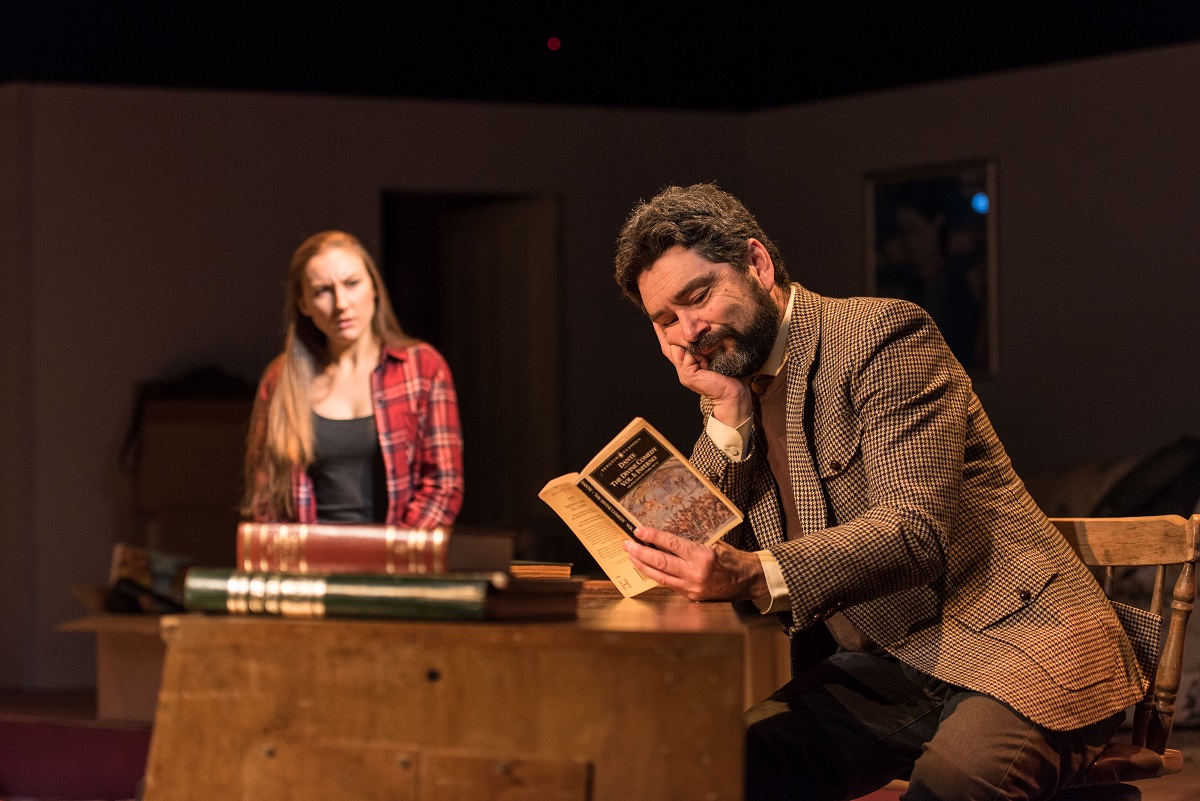