Presented by IPAN, in association with The Spare Room

“I’m following the water, afloat with the current. I’m almost there.”

Lucky is a story of hope, determination and illusion.

A young man puts his faith in a human trafficker to guide him across a treacherous sea in search of the brother who set sail before him. He dreams of a better life for himself and his family, but what will he wake up to?

This evocative and poetic text is realised in a work of exquisite physical theatre, taking the audience on a journey that ebbs and flows between life and death, fears of the unknown and visions of a new land.

This special post-show forum will facilitate discussion of the asylum seeker experience, presenting the facts and figures, examining Australia’s response to humanitarian need, and raising awareness of opportunities for Australians to support the protection of human rights.  Get a real insight into the current issues facing asylum seekers as past refugees share their stories.

Playwright Ferenc Alexander Zavaros, who has come to Sydney from Holland for this Australian premiere production, together with director/producer Sama Ky Balson and the cast of Lucky will also take part in the discussion. 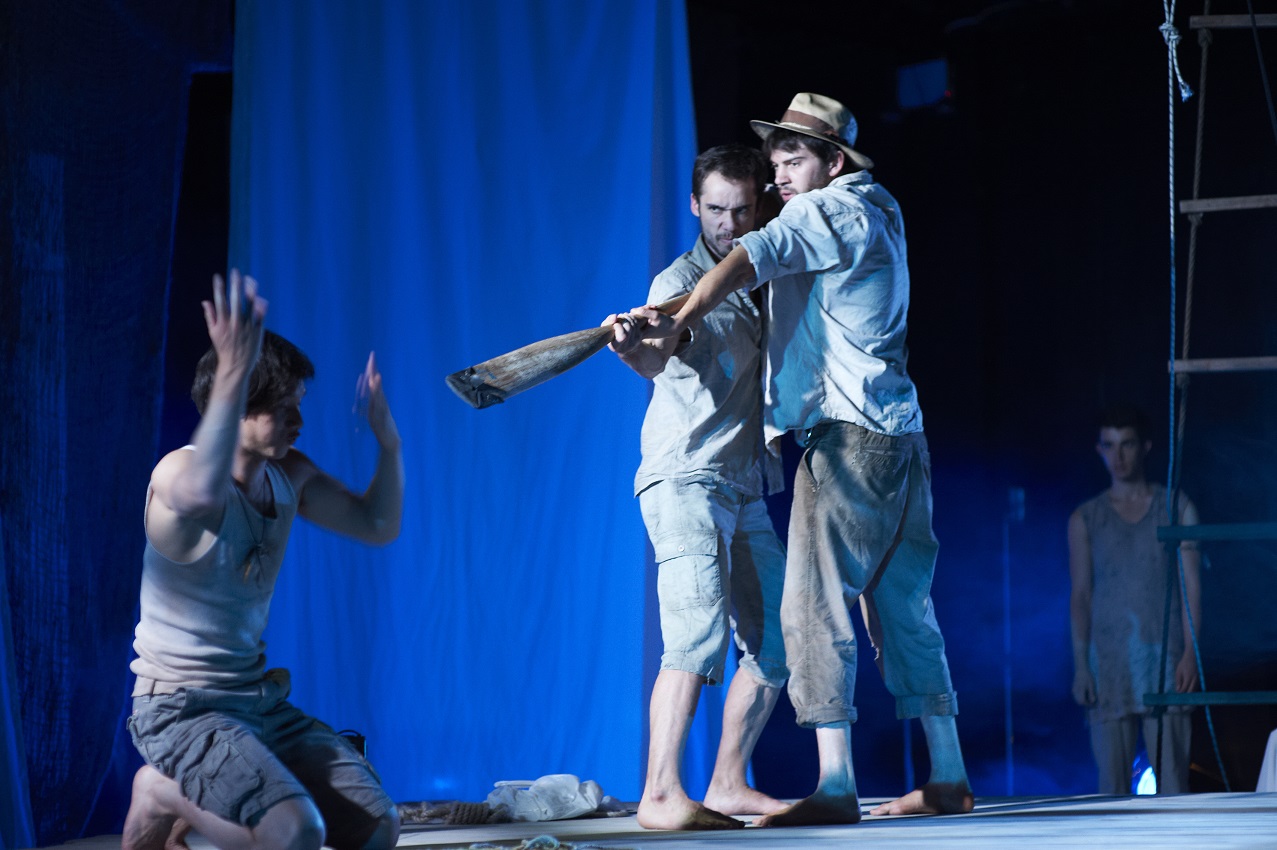 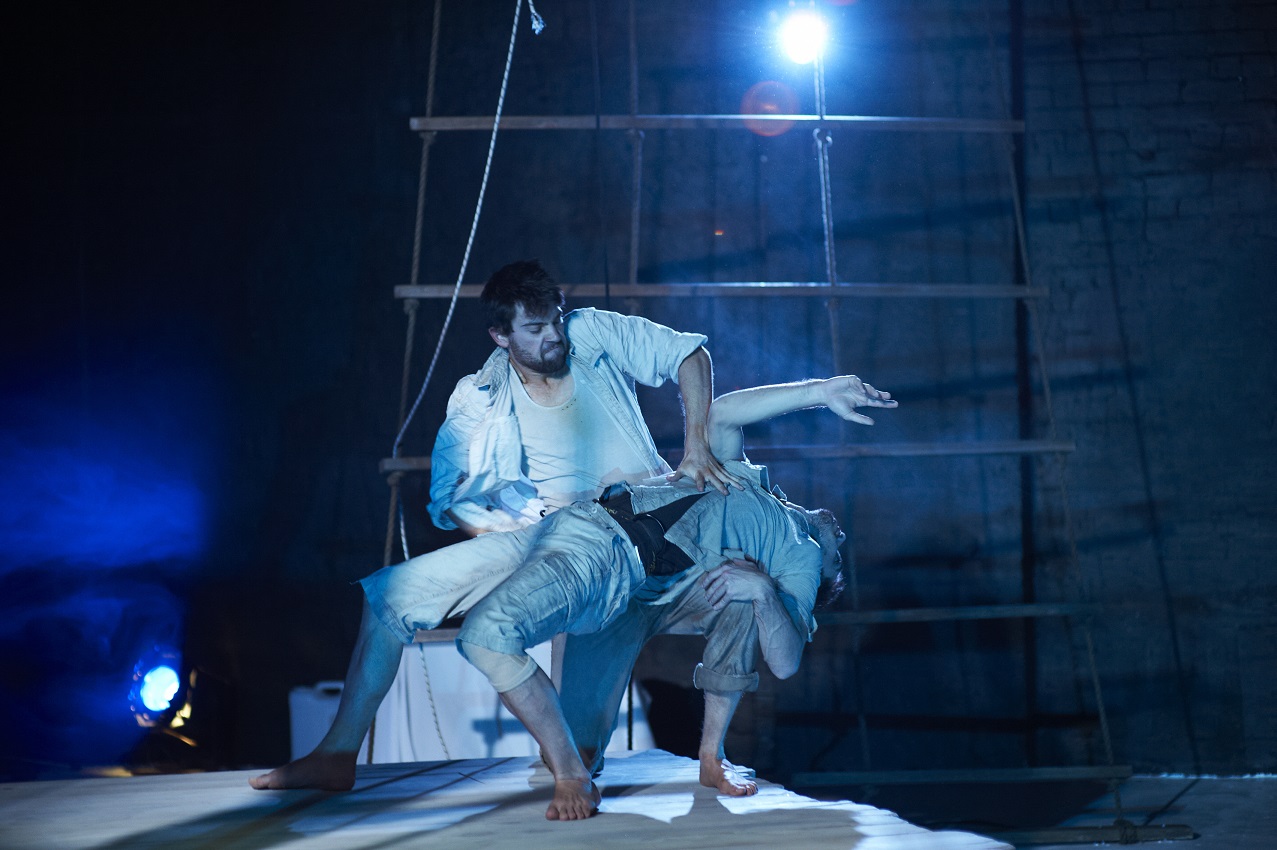 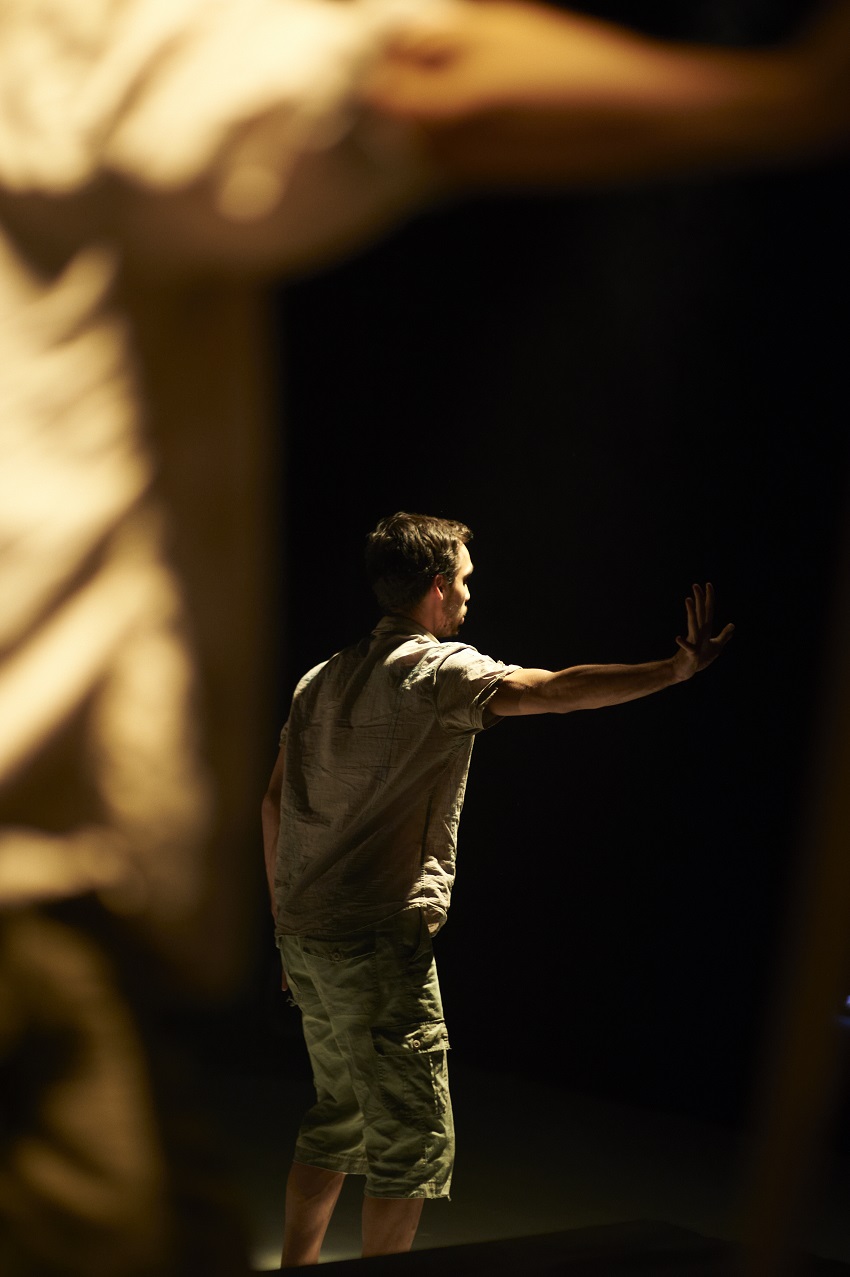 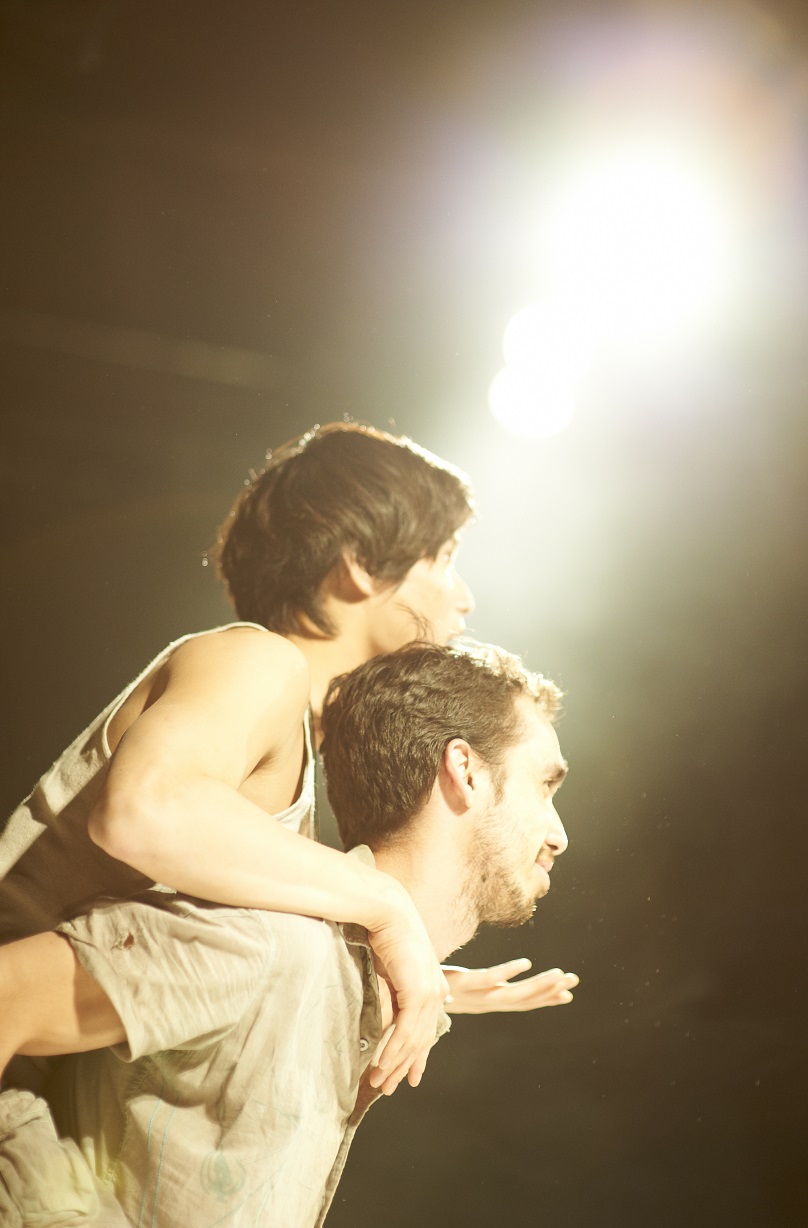 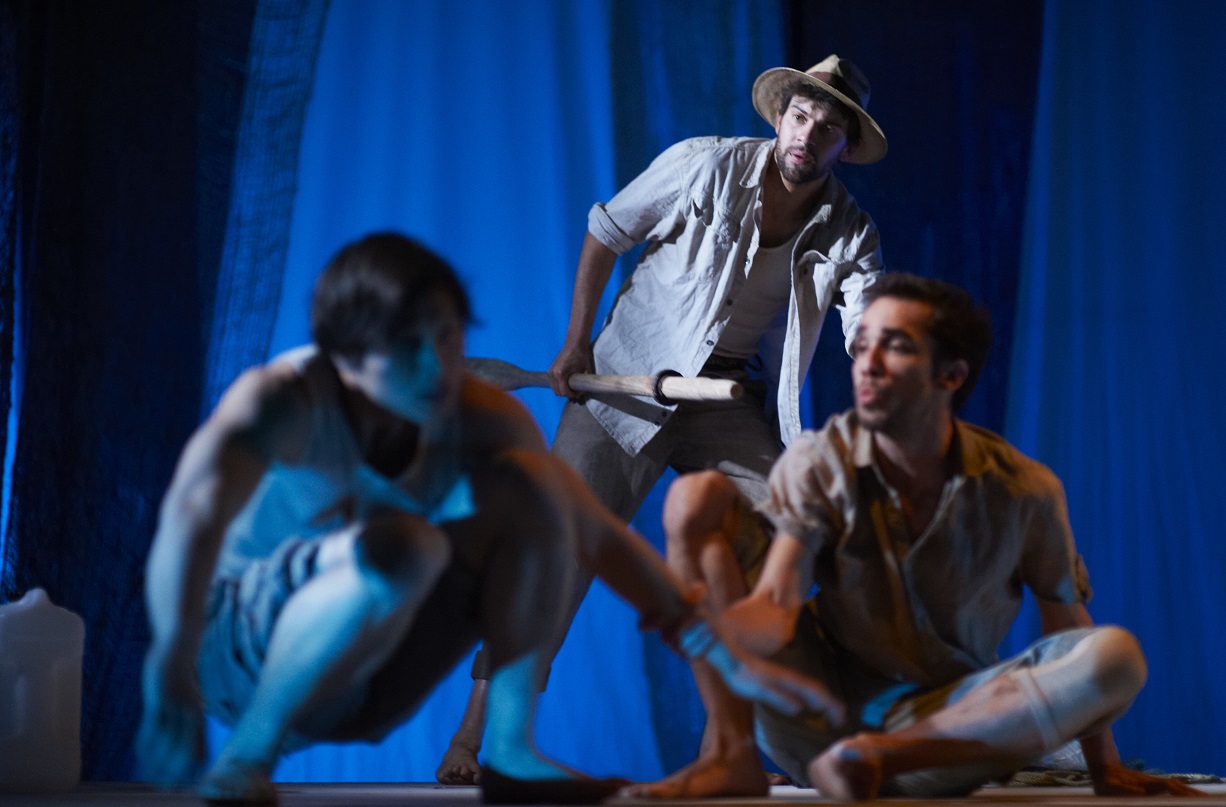 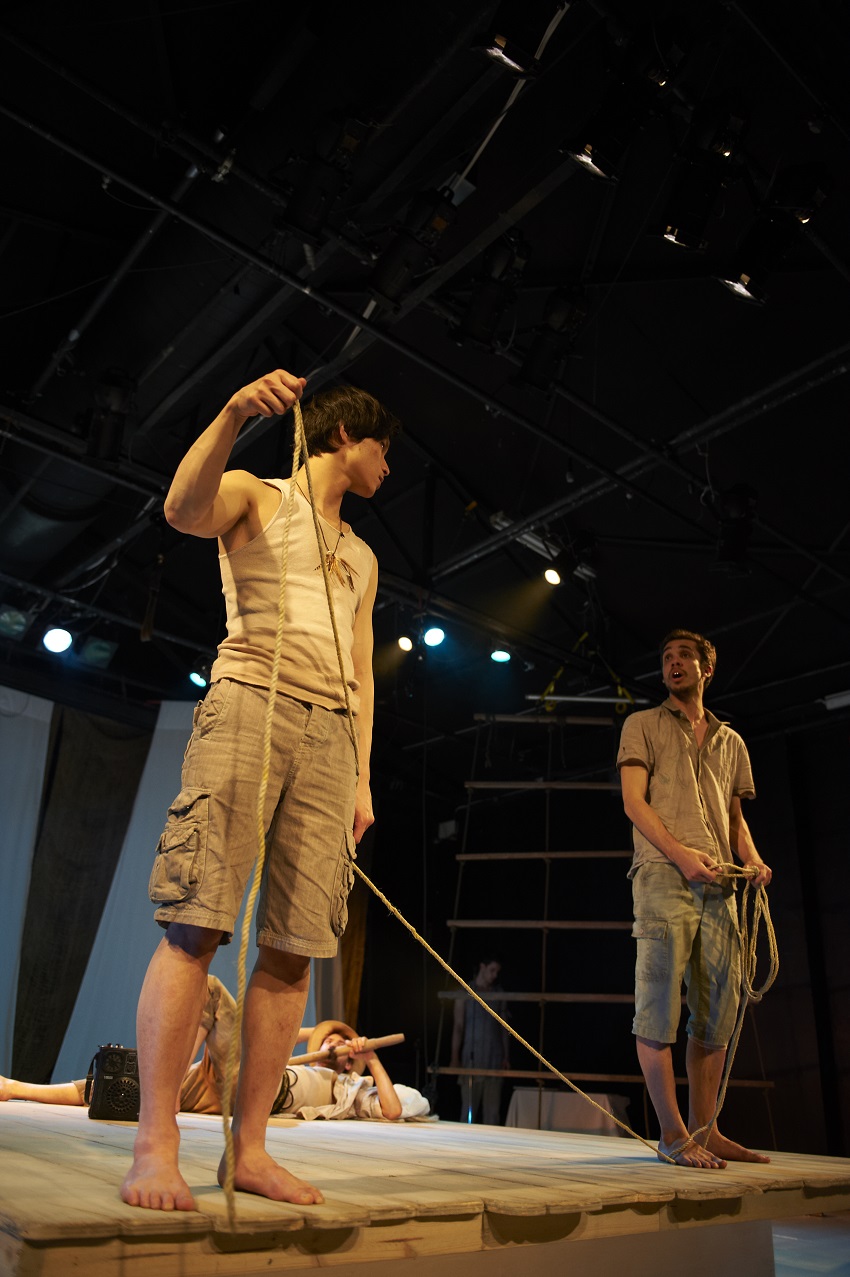 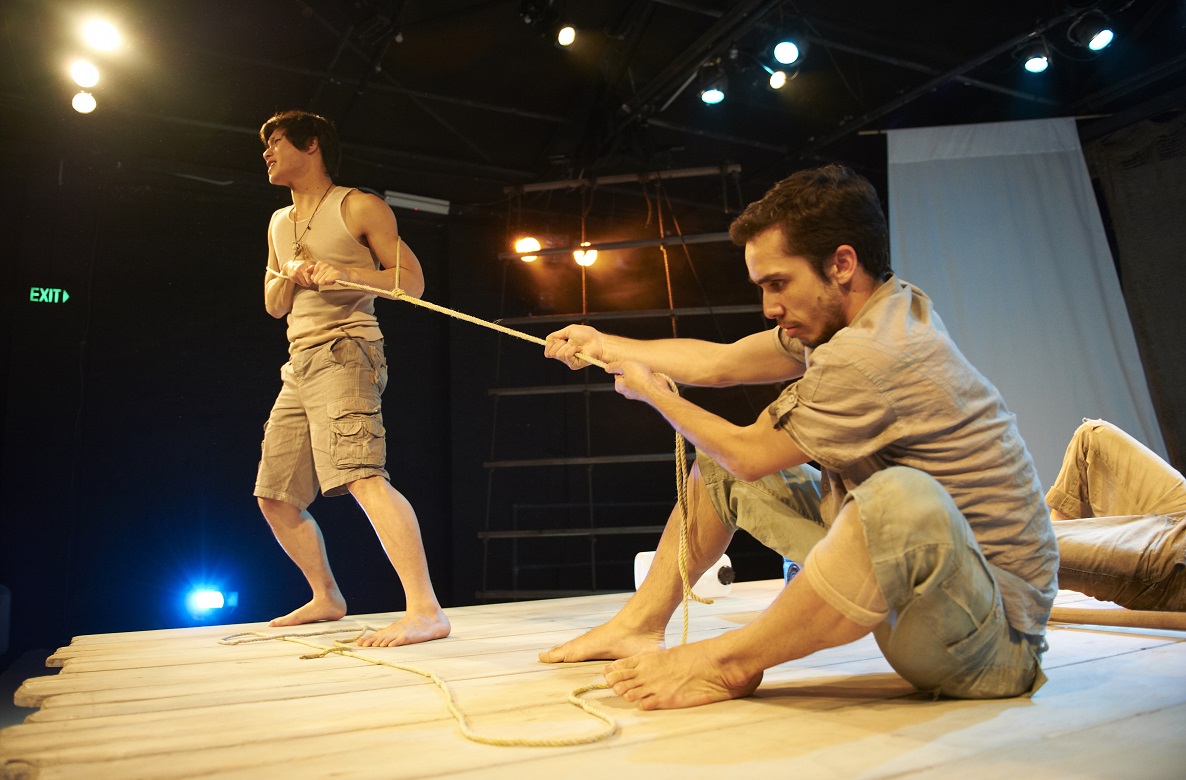