Lord of the Flies

Adapted by Nigel Williams
From the novel by William Golding

A plane crashes on a deserted island. The only survivors are a group of schoolboys.

By day, it’s a tropical paradise of sun and sea; but each night, their dreams are inhabited by a terrifying beast. Thrust into a teenage version of Survivor, before long this well-behaved group turns into a bloodthirsty and murderous tribe.

William Golding’s great novel, a potent allegory about the loss of innocence and the decline of civilization, is brought to dramatic life in Nigel Williams’ thrilling adaptation.

Myth and naturalism combine in a dynamic exploration of power, democracy, and the dichotomy of good and evil that is within us all, and throws up many issues central to the lives of adolescents today – peer pressure, bullying, gang rivalry – in its depiction of reason versus chaos.

“A few scenes within this production could be disturbing for younger children but teens would be fine dealing with the themes of bullying, murder, madness and the loss of innocence.  I am going to make the effort to see the production again this weekend  with my [13 year old] son.” ArtsRocket

“Not to be missed” Stage Whispers

“The production is tight, disciplined and inspired” Theatre Red

“A truly sophisticated and well considered production, one which is sure to rival the haunting affect of the novel” Augusta Supple 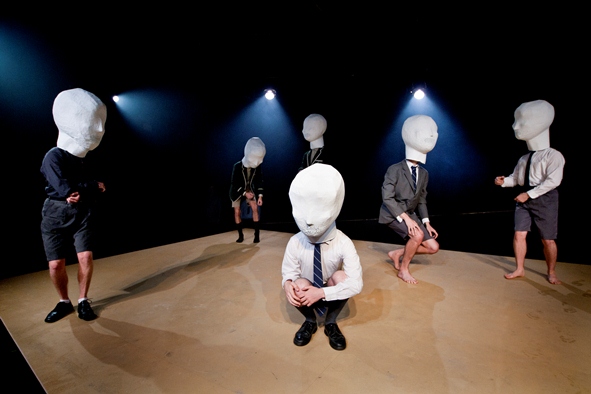 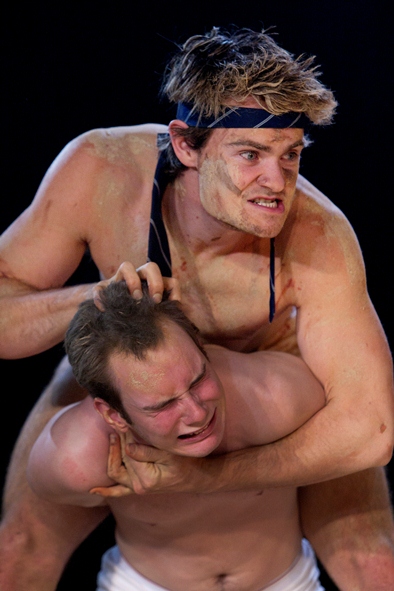 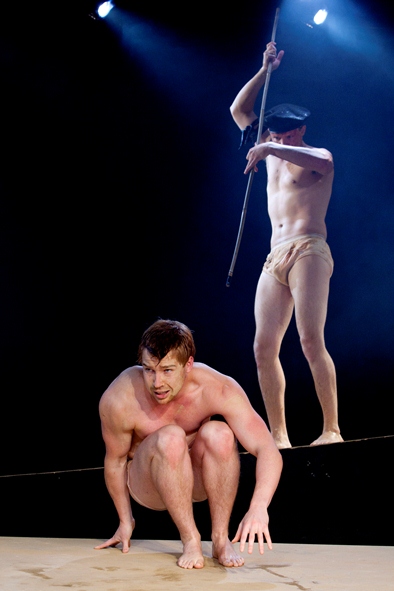 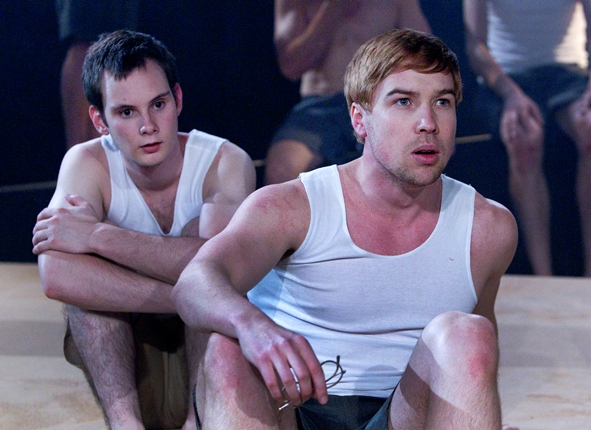 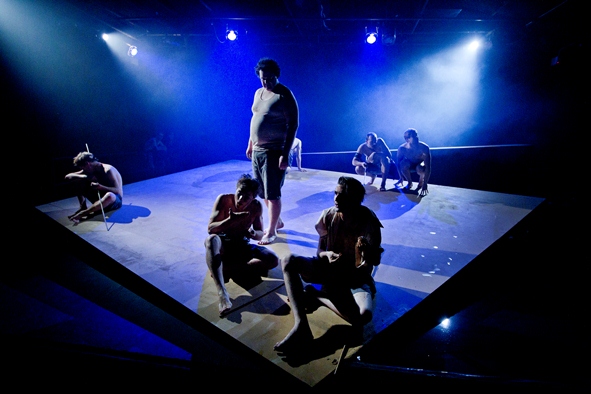 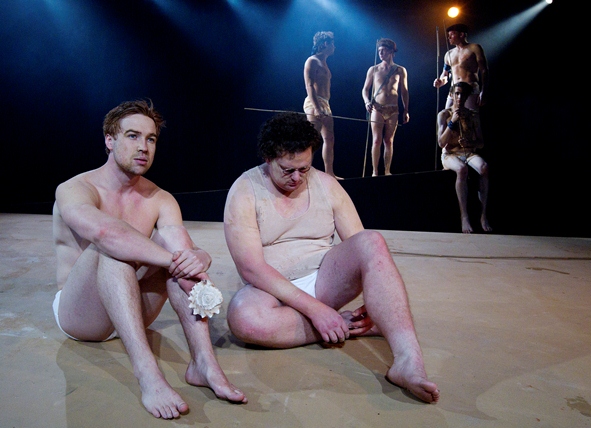 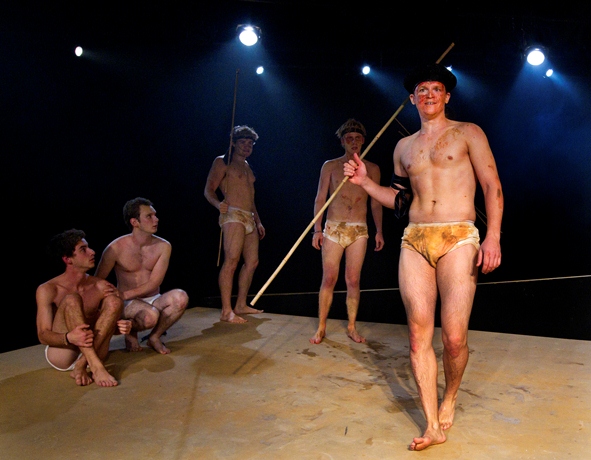