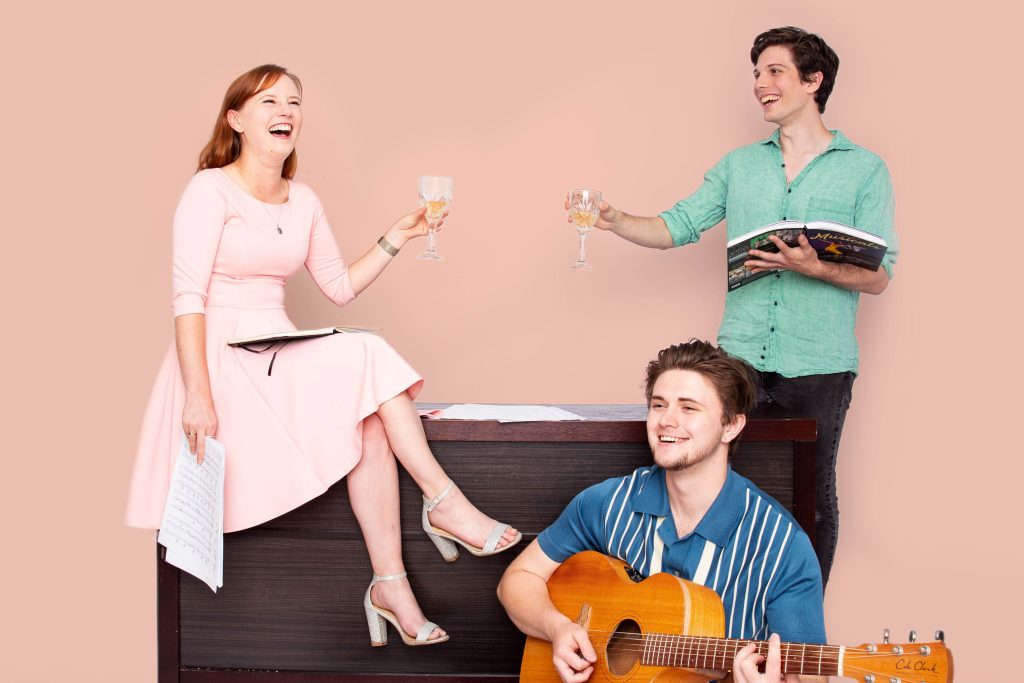 IN AID OF THE ACTORS BENEVOLENT FUND

Lambert House Enterprises was formed by Les Solomon as a talent management company in 1996. It was formulated into also encompassing an acting agency in 1997 (25 years ago) and has flourished with so many famous performers who have grown and had their careers developed by Les and his staff since then.

Lambert House has also been responsible in developing many of these artists in their overseas performances, most notably Hayden Tee’s Broadway and West End debut, David Campbell at Rainbow and Stars, and several Off-Broadway shows and cabaret debuts.

All proceeds will be donated
to the Actors Benevolent Fund.