I had rather have such men my friends than enemies

Shakespeare’s great tragedy of misunderstandings and miscalculations, of political expediency and manipulation, of betrayal and murder, is given a fresh and illuminating interpretation for a 21st century audience

A revolutionary leader grown complacent and greedy; his once loyal followers now frustrated and rebellious; a chain of events unleashed with horrific consequences. Bloody deeds and supernatural interventions, conspiracies, corrupted dreams, unscrupulous grabs for power and monstrous acts of cunning. Though formed in ancient Rome, Julius Caesar is a morality tale for our times.

Between the acting of a dreadful thing
And the first motion, all the interim is
Like a phantasma, or a hideous dream

RUNNING TIME
2 hours and 30 minutes including one interval 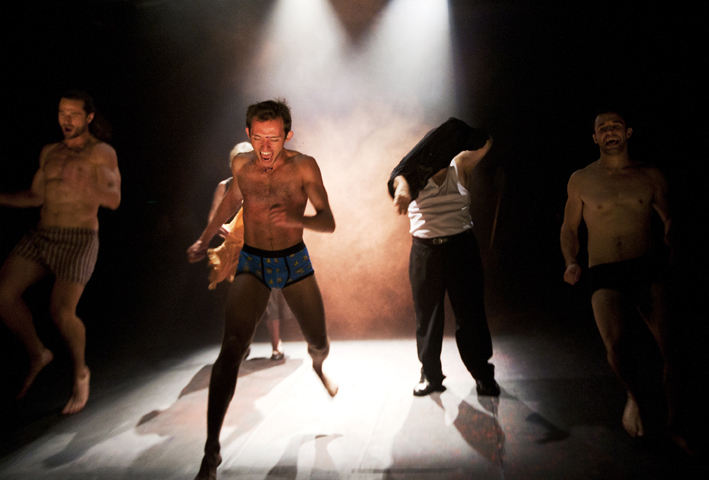 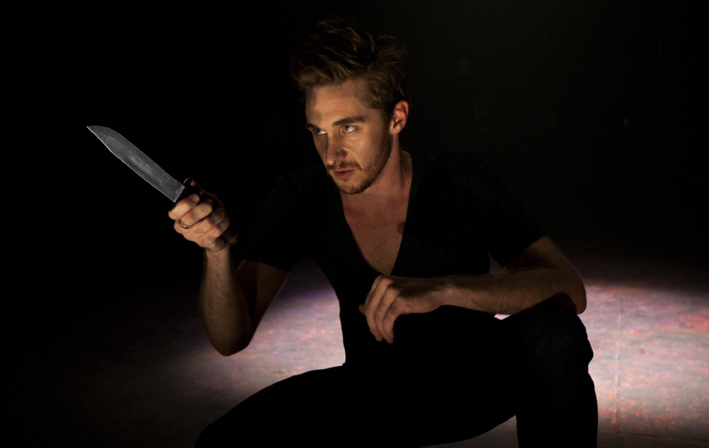 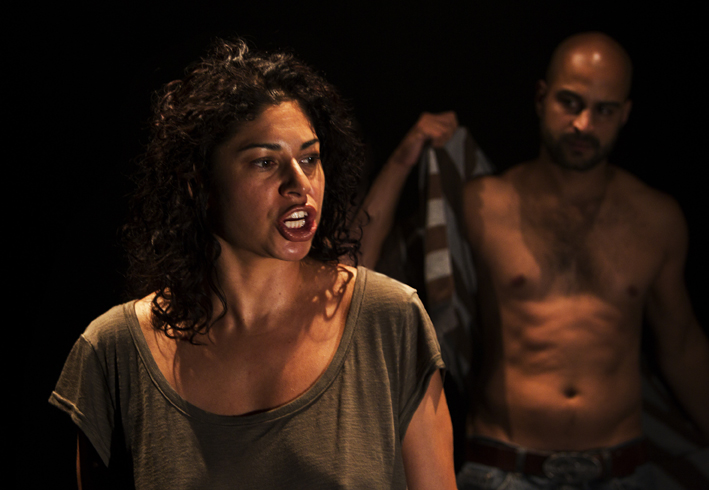 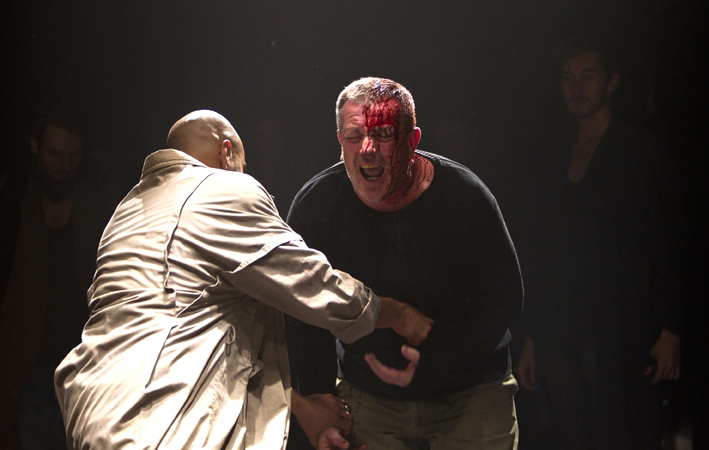 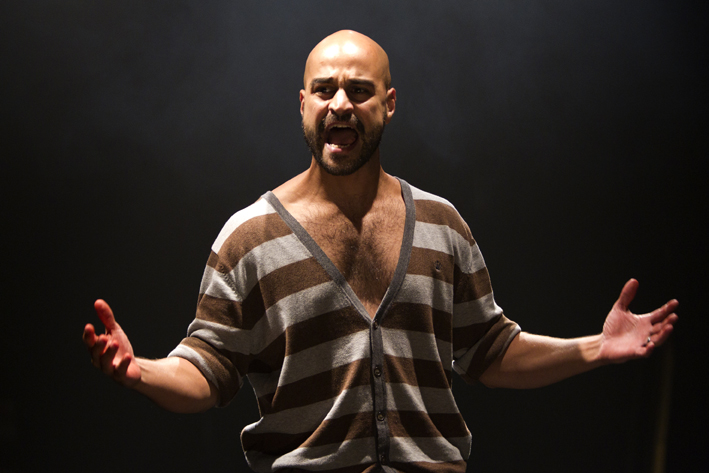 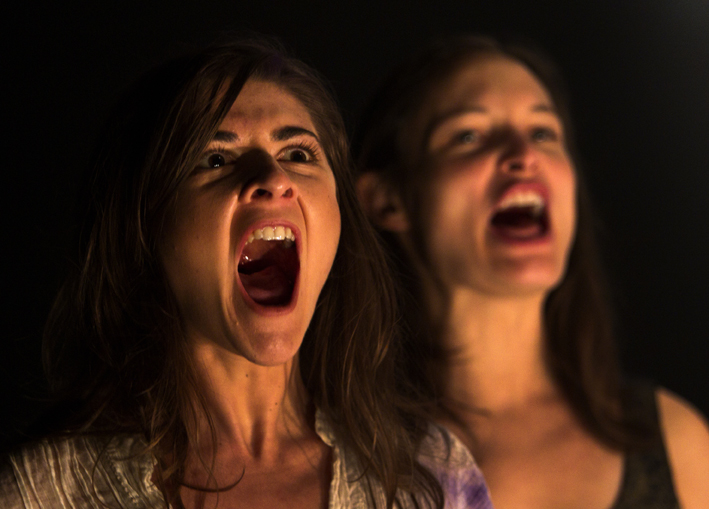 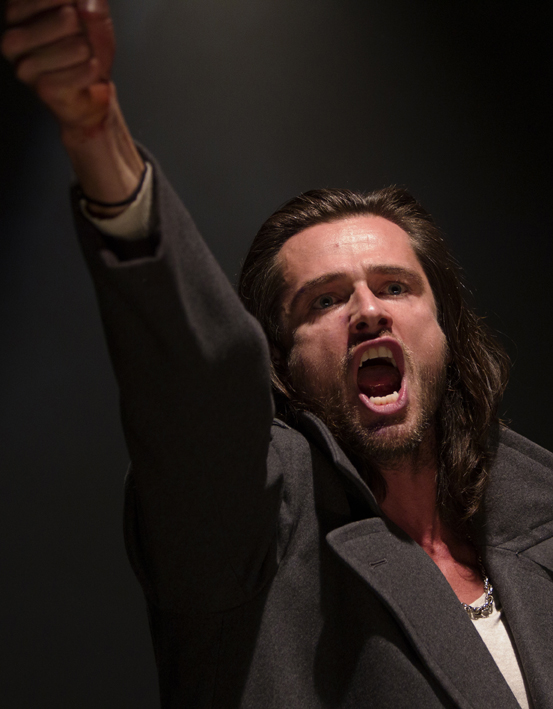 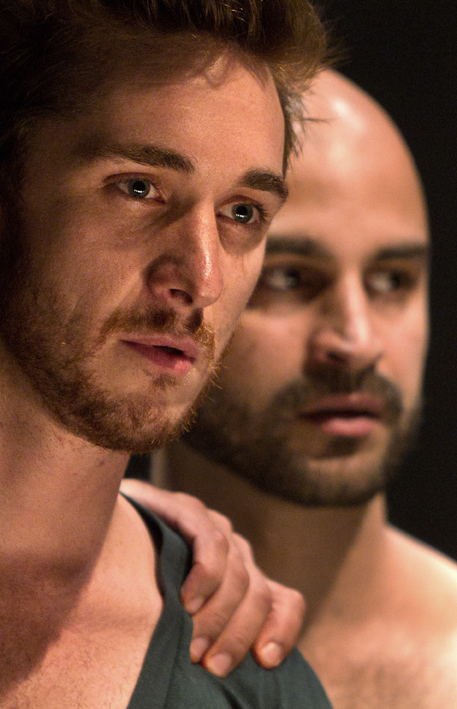