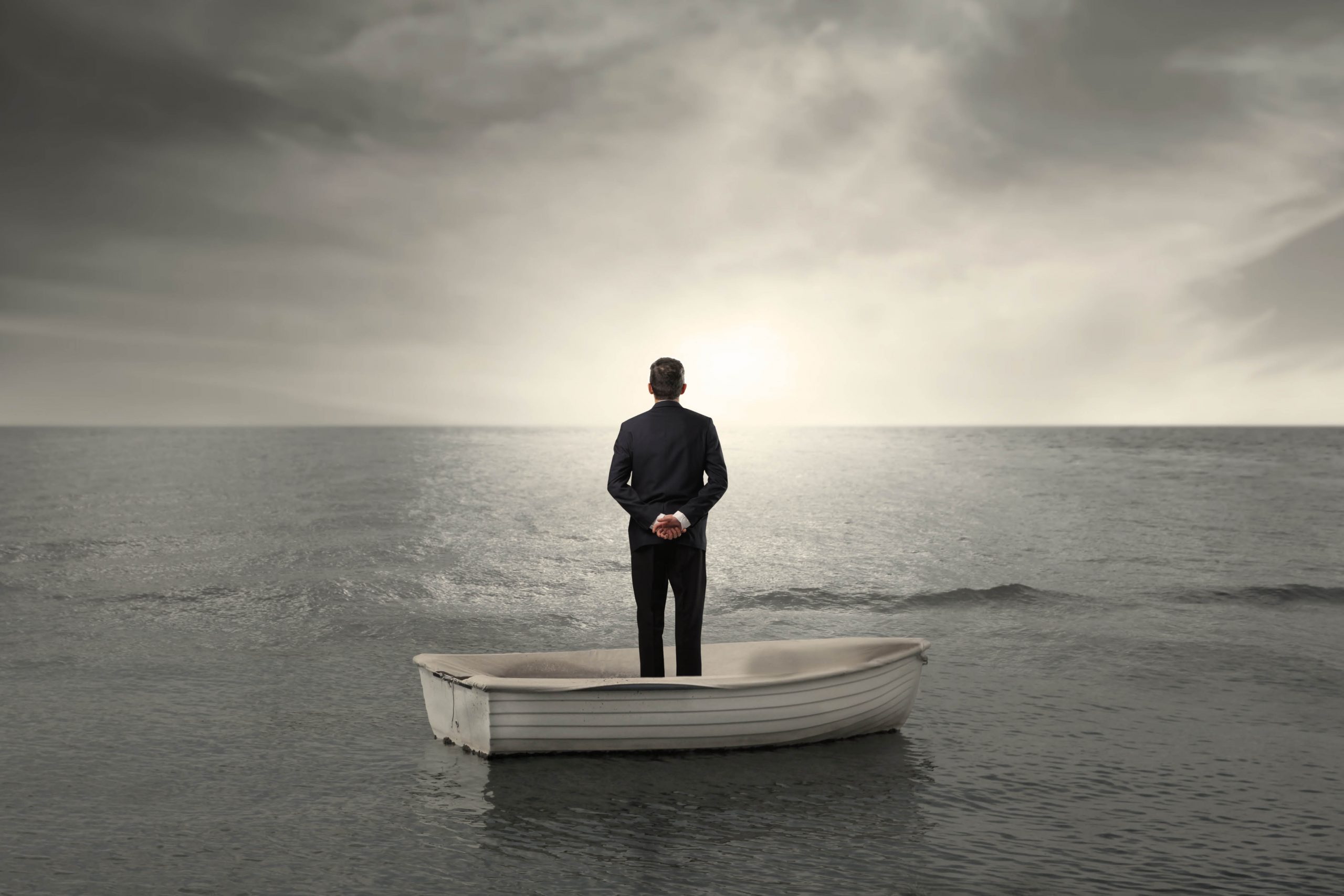 by Richard Sydenham
and Jamie Oxenbould

“I want twenty-five thousand pounds by this afternoon, or I’ll feed him to the sharks.”

Gods and Little Fishes is loosely based on this tragic event. Rather than a factual retelling, this magical play interprets the story through the lens of a father’s overwhelming grief and a child’s imagination.

The delightful humour, quirky characters and theatrical in-jokes lead to a shattering climax that will leave you breathless.

Listen to an interview with the writers on Eastside Arts Tuesday (from 61:35).
Read an interview in Inner West Review with cast member Eloise Snape.

★★★★ “Joyous and gripping…It’s an exquisite imagining of the almost unimaginable horror of losing a child. It’s also very, very funny…A captivating 80 minutes that deserves to be seen.” Sydney Morning Herald

★★★.5 “A beautiful piece of work… This captivating new play takes a whimsical approach to tell a tale of grief and healing.” Audrey Journal

“A beautiful gem of a play…Unerring sensitivity delicately achieved by this team of artists with dignity and a sense of mission…A privilege to have experienced. Do go.” Kevin Jackson

“Sydenham and Oxenbould’s new script is an inventive and imaginative interpretation of a key story in Australia’s imaginary that has been adapted for a wider exploration of a parent’s fear and grief.”  Night Writes

“An artfully delivered production of a moving, yet hilarious play, mixing times and fantasy, but always clear and compelling.”  Stage Whispers

“The writing is philosophical, with a sense of mischievousness that proves delightful. Sydenham’s direction of the piece is finely balanced, positioned in a whimsical place between the comedic and the melancholic.”  Suzy Goes See 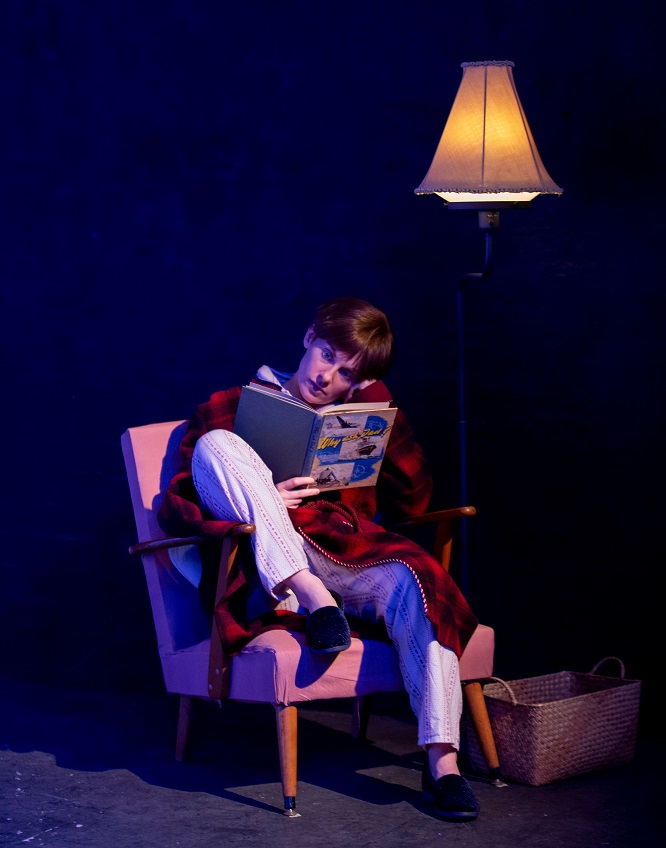 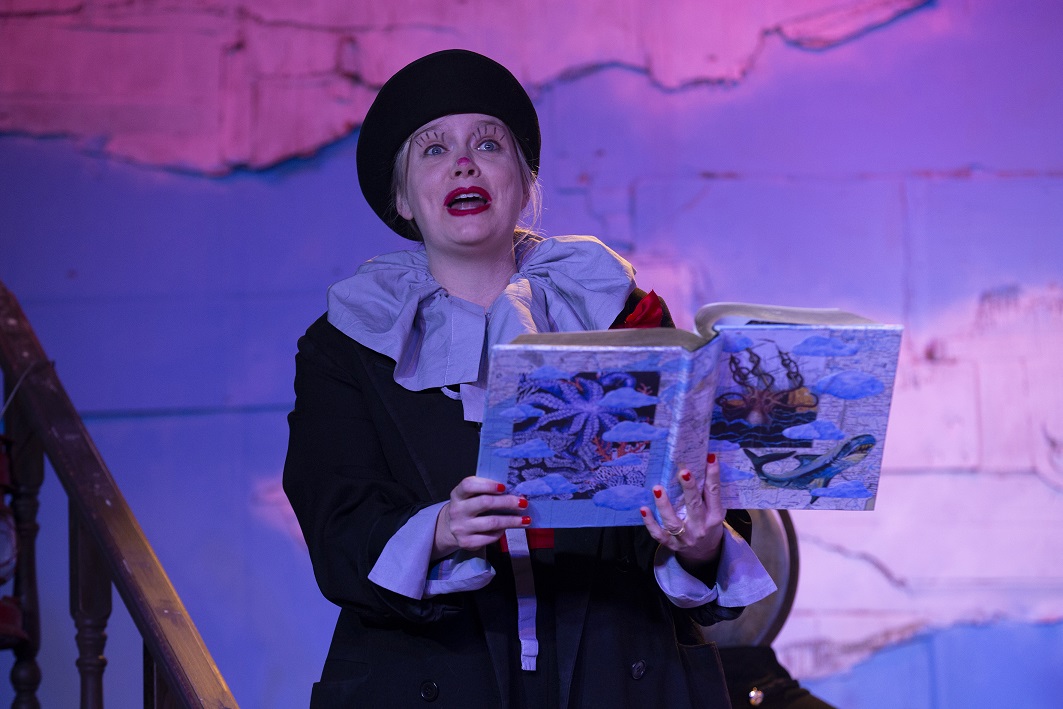 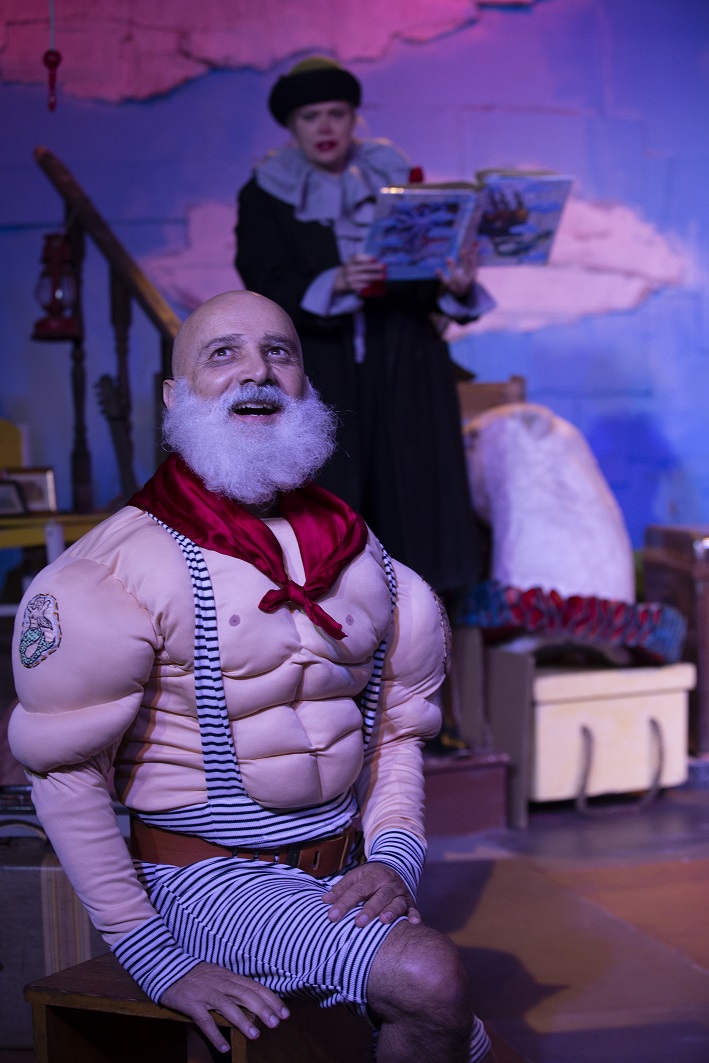 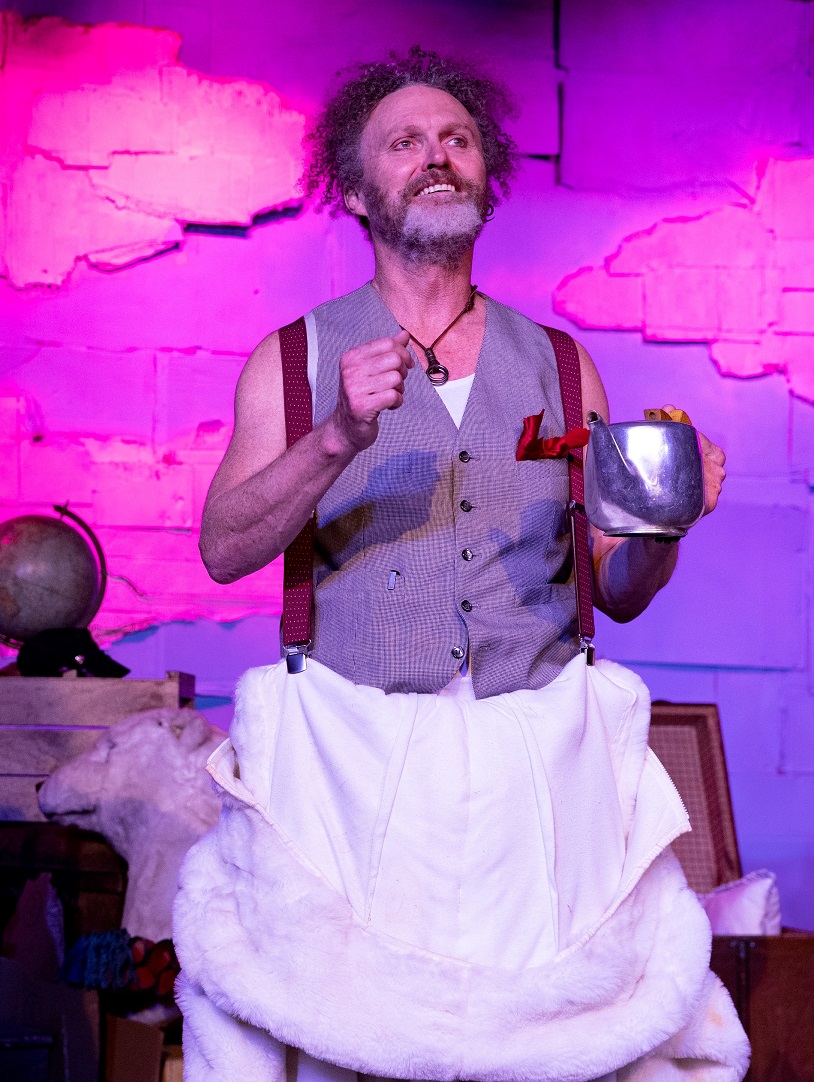 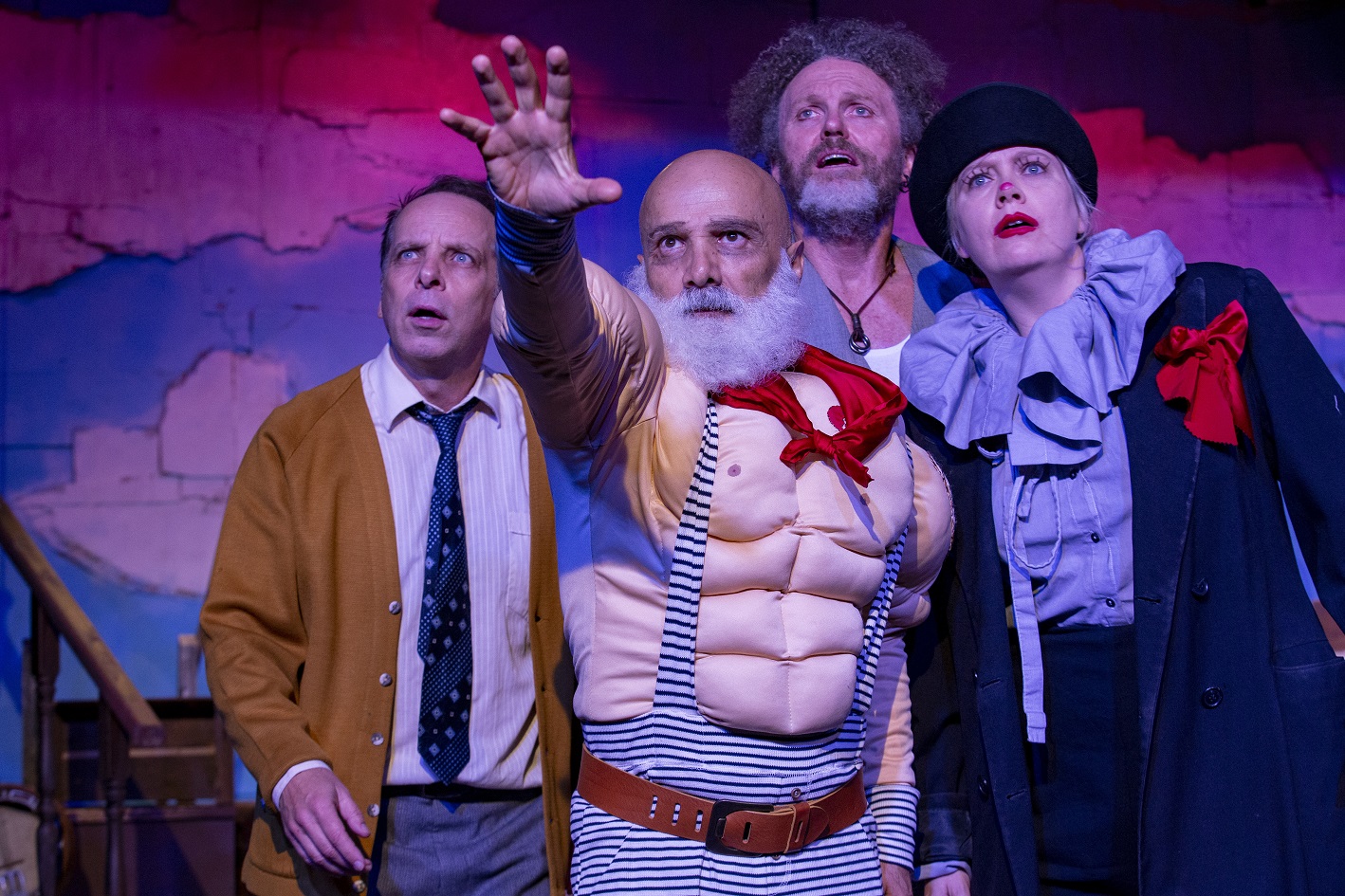 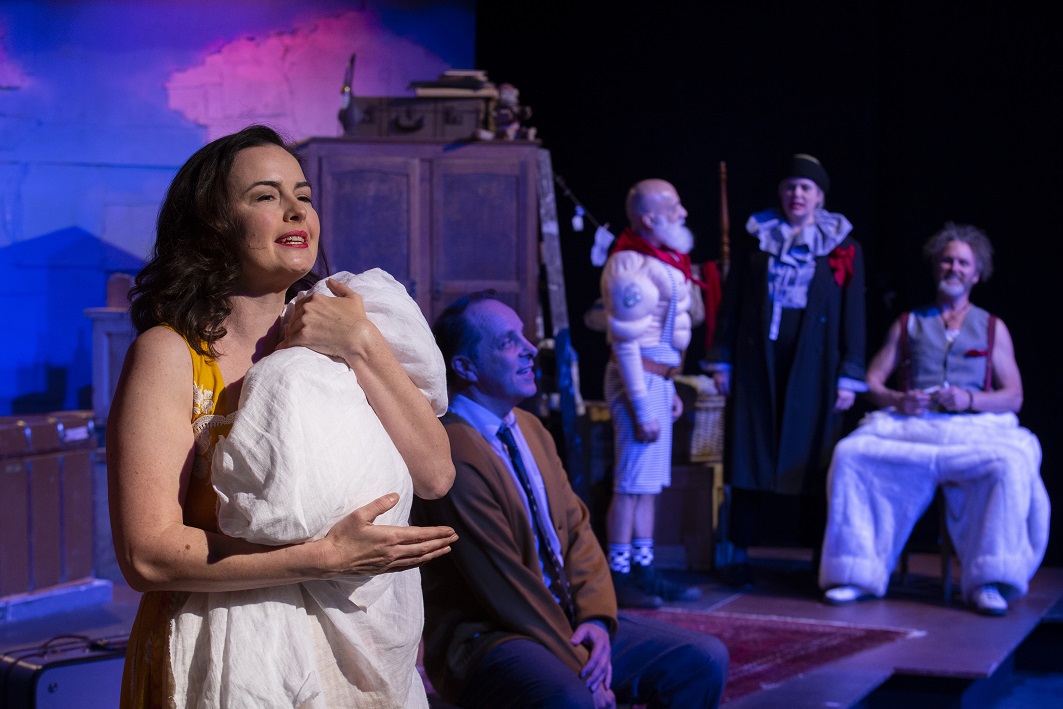 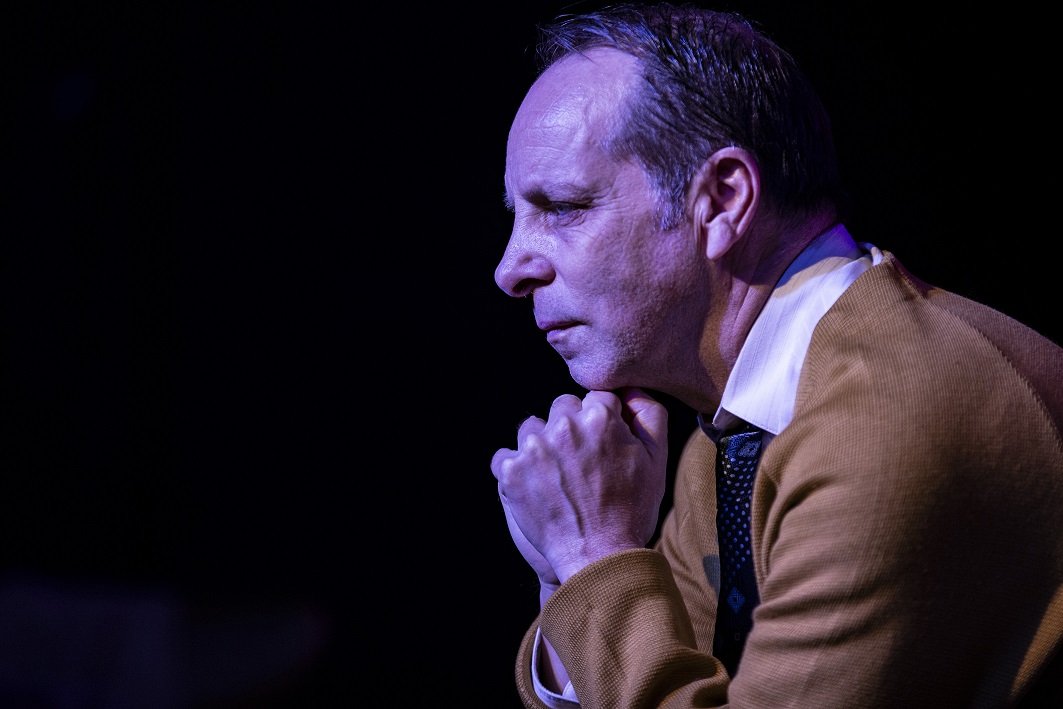 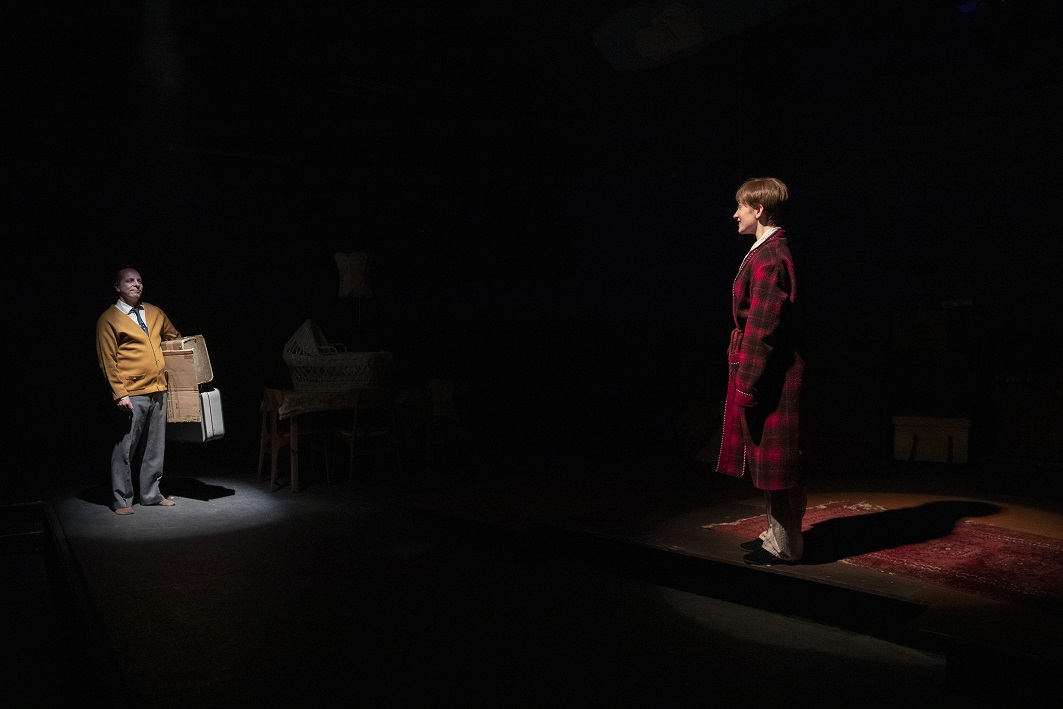 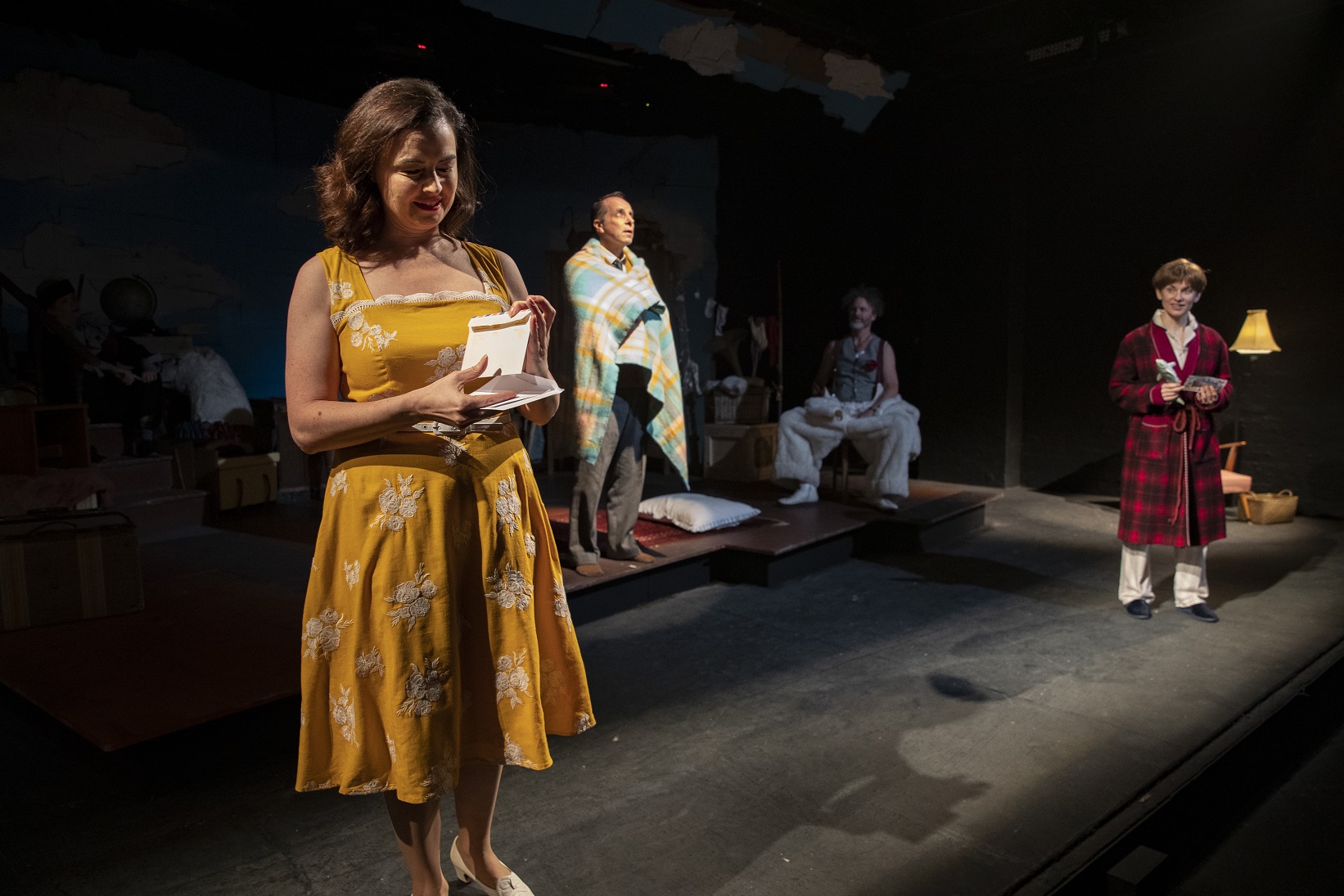 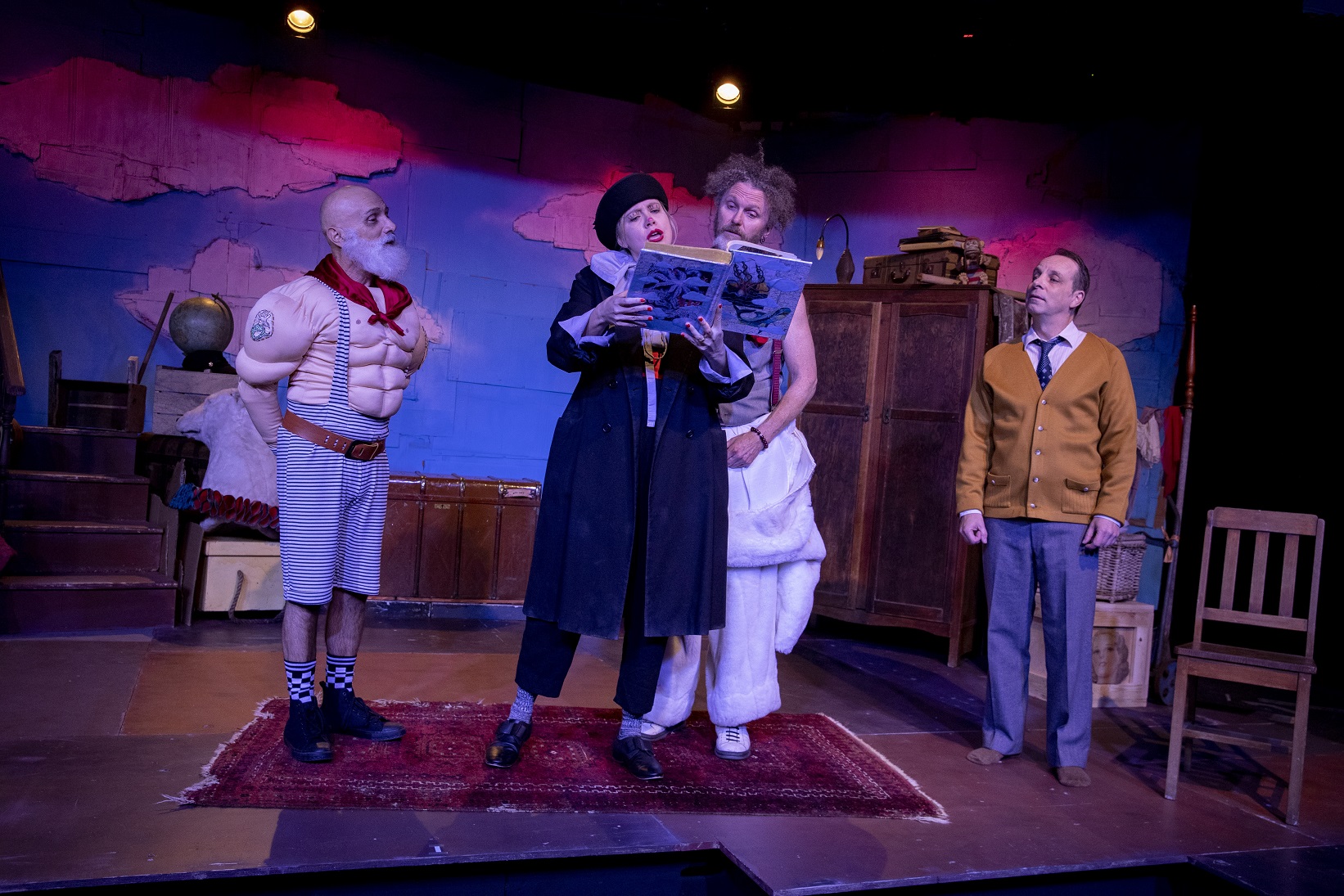 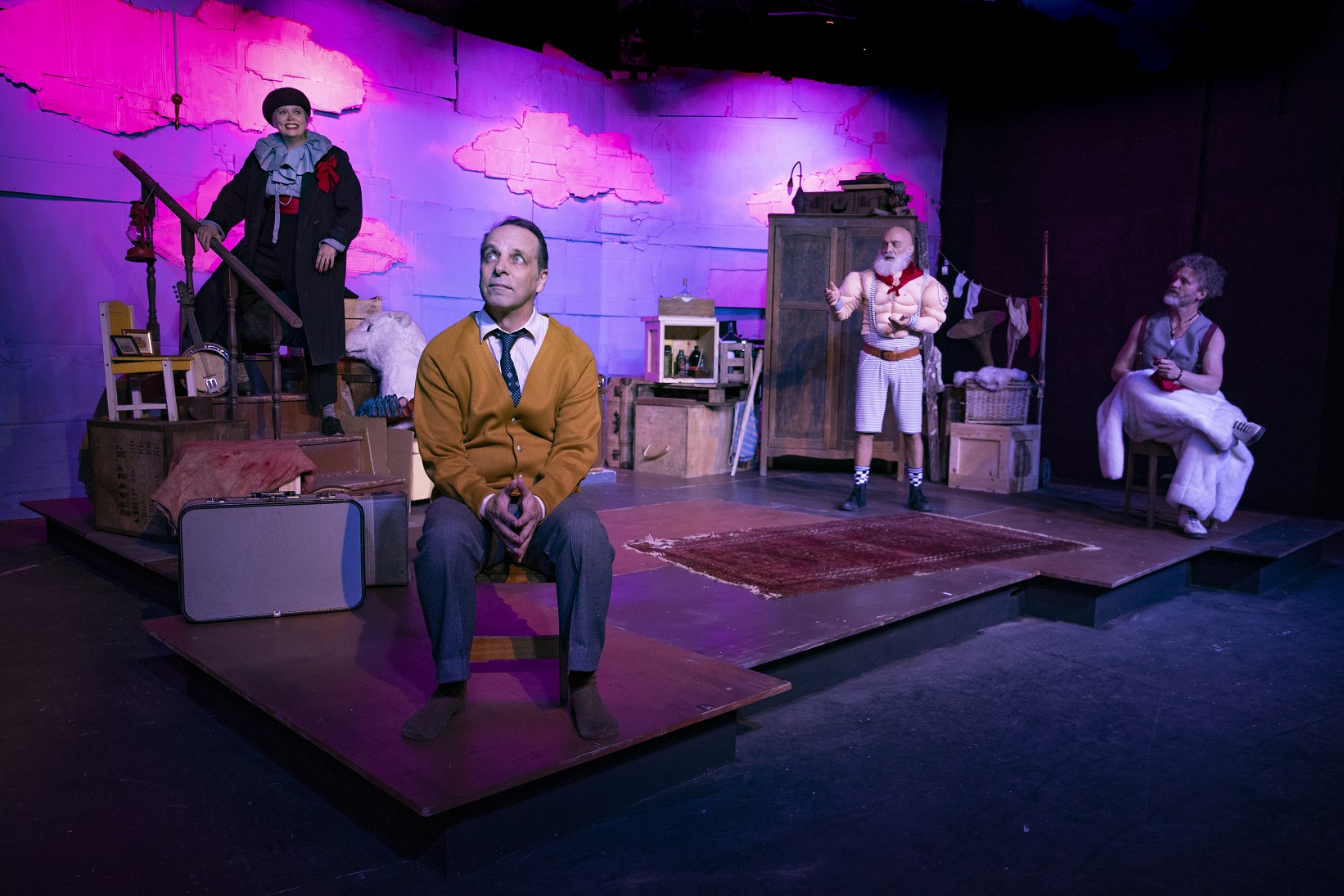 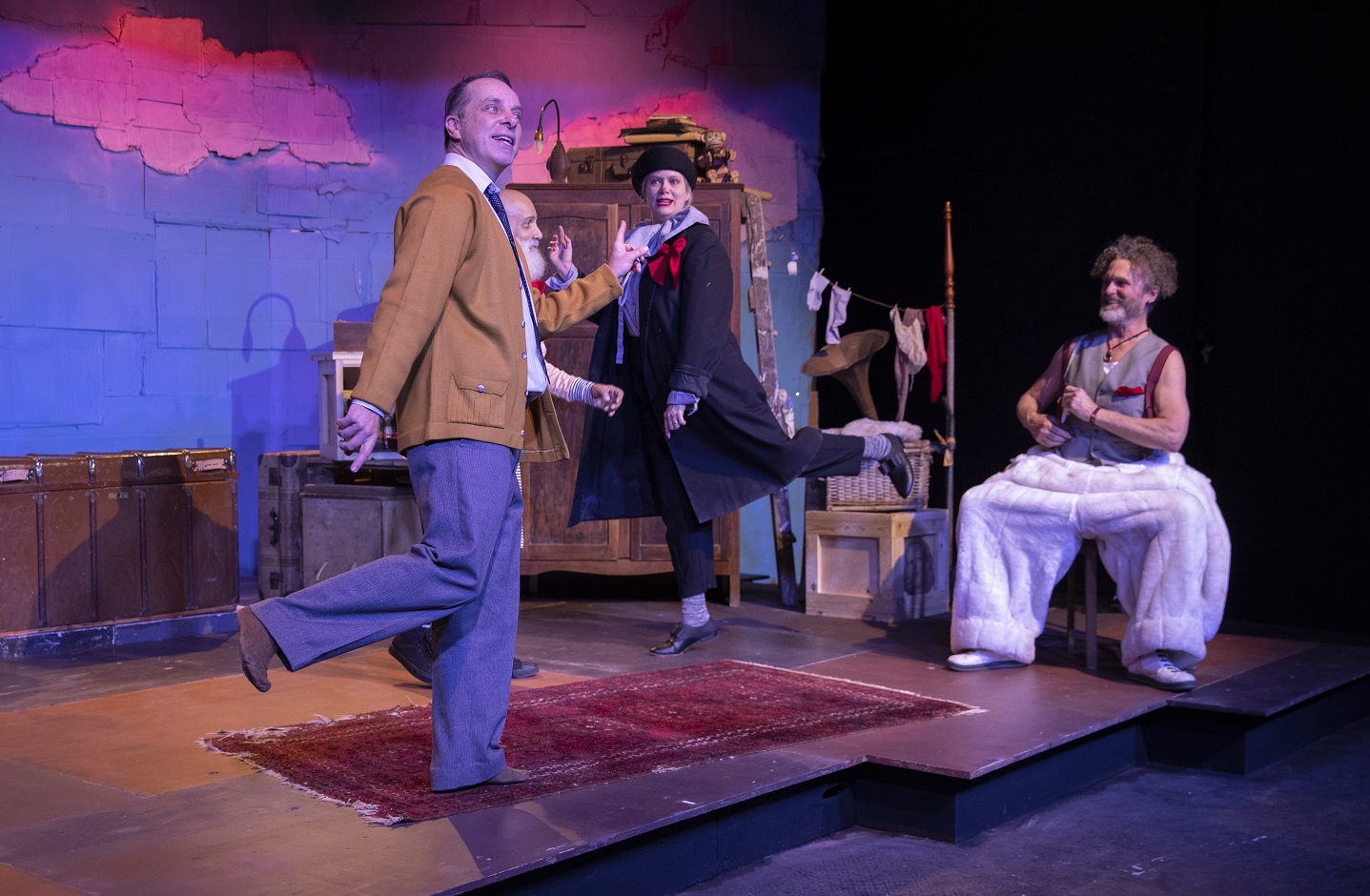 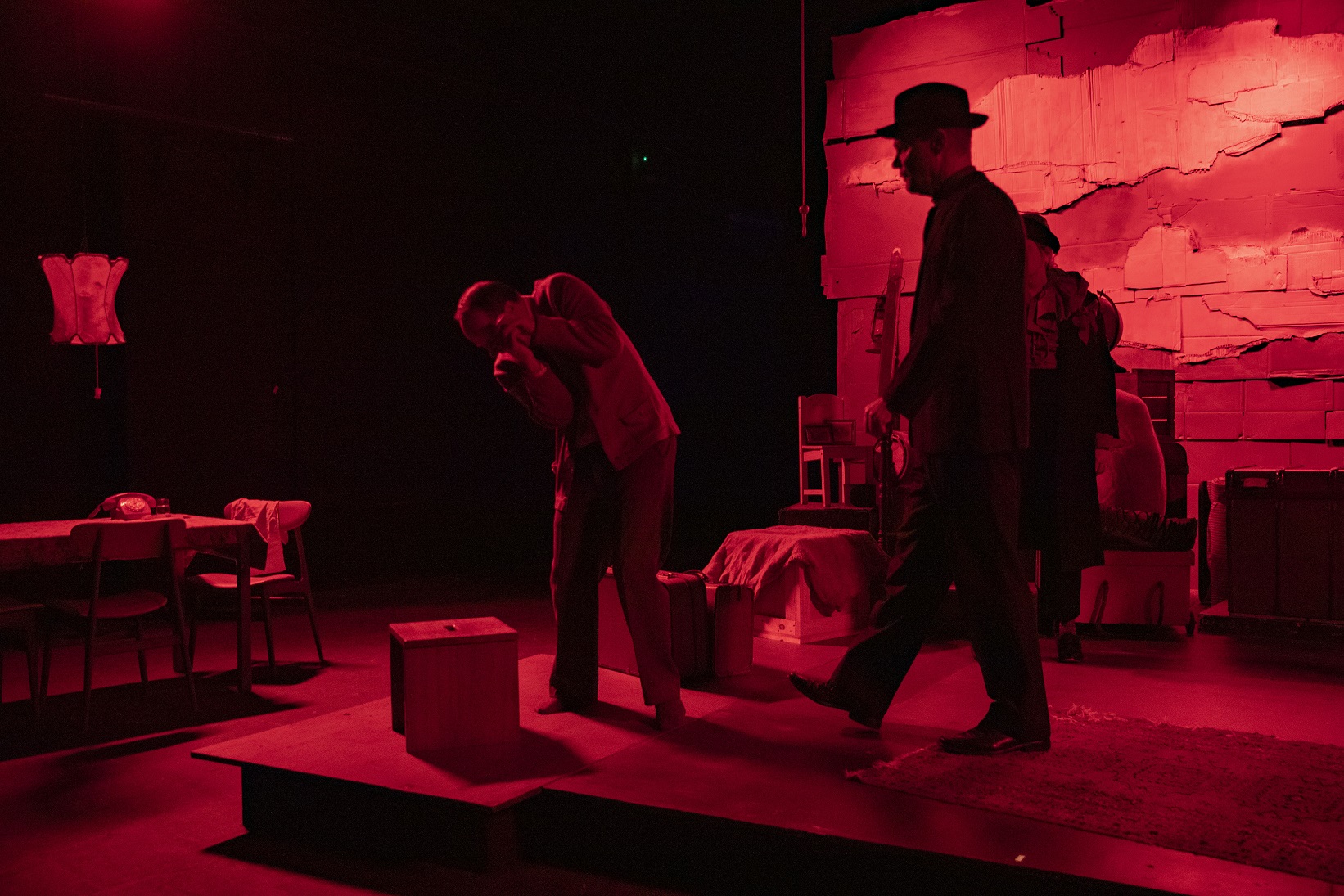 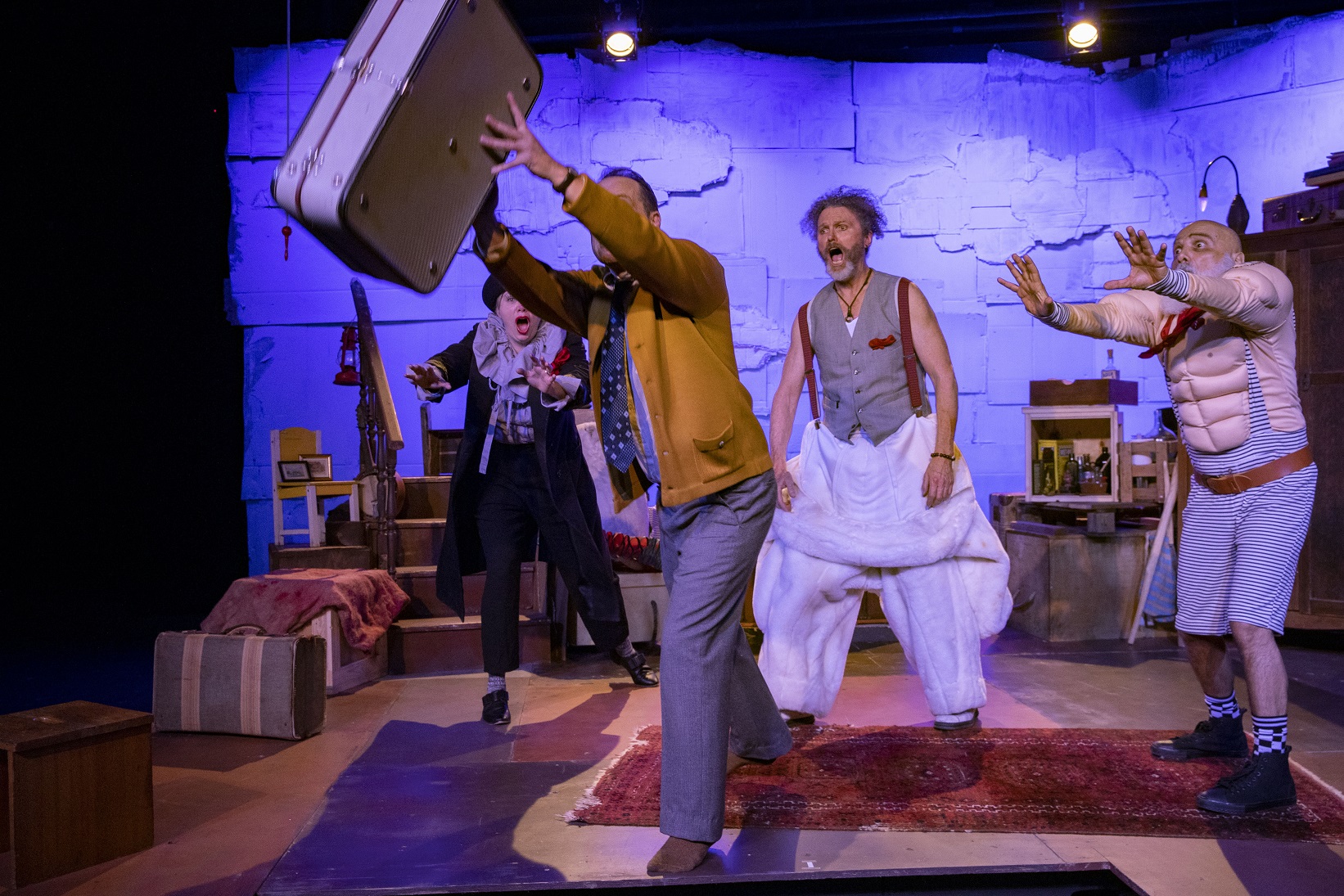 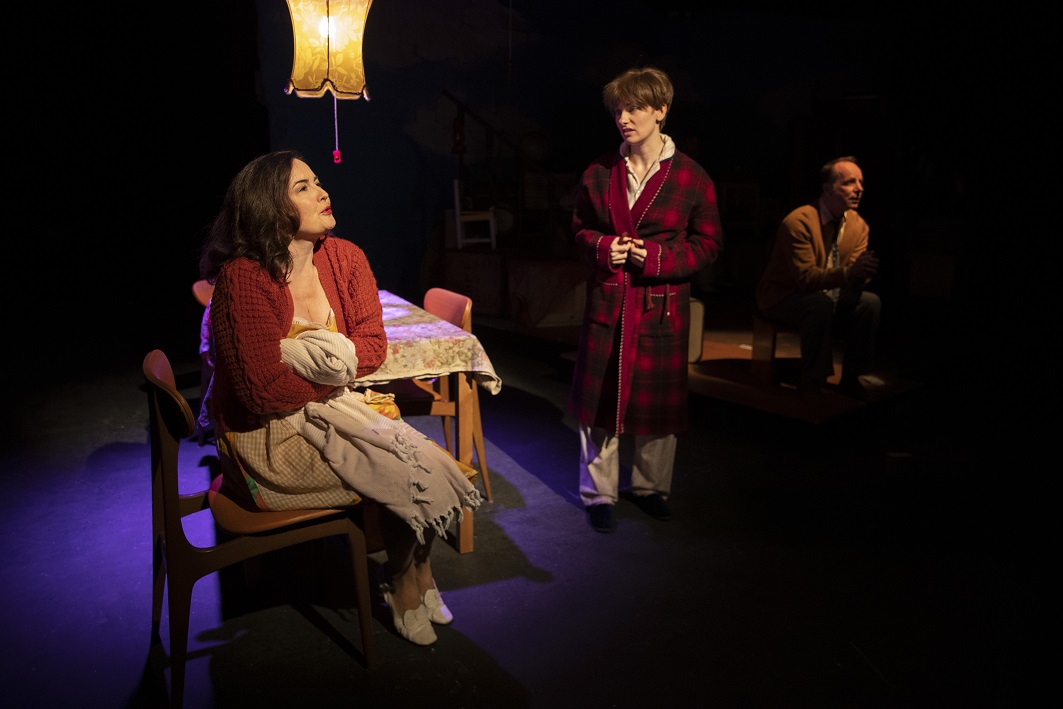 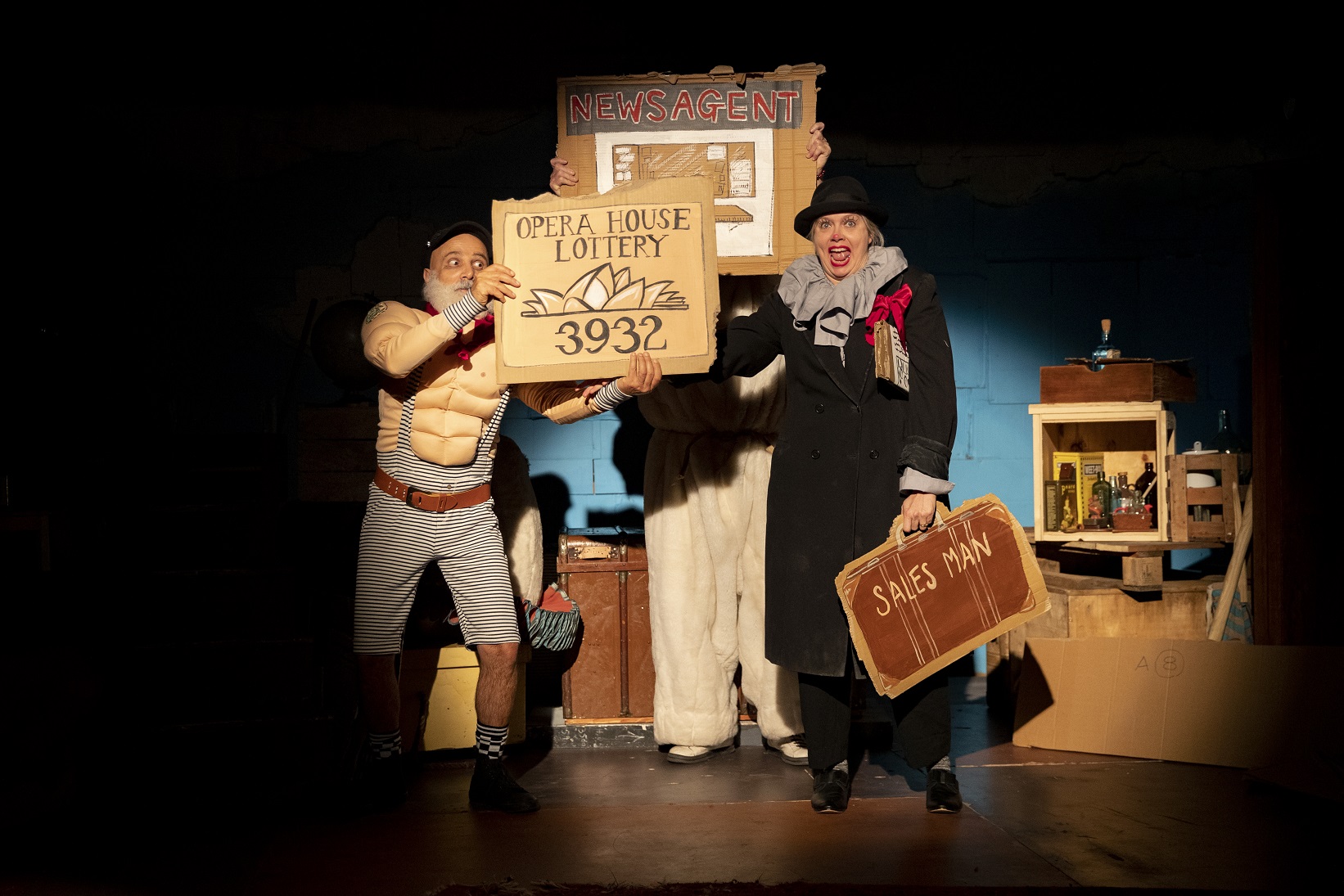 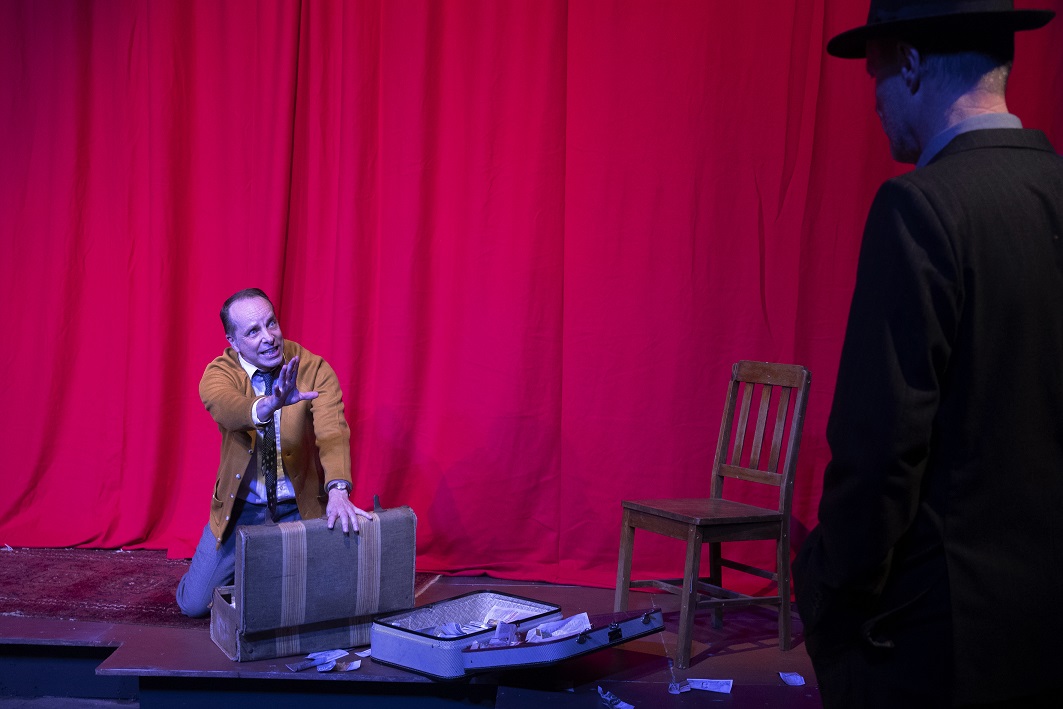