REVIEWS
“An experience no theatre goer should miss, and a new milestone for New Theatre” The Primate Perspective

“It was good to be in a room where people really seemed to be enjoying themselves. There’s a lot to like about this show” SX News

ABOUT THE SHOW
Lockheart Industries is always on the lookout for the next big thing to make some serious money. Never one to duck a challenge, ambitious whizz-kid executive Philip comes up with a brilliant idea – designer air.

The ‘Suck and Blow’ machine becomes a marketing sensation and profits soar. But when people start hoarding air for a rainy day and oxygen supplies run low, corporate greed takes hold. The Third World is plundered, the planet starts gasping and only the biggest suckers will survive.

Gasping is so funny it will take your breath away!   (yep, we went there!) 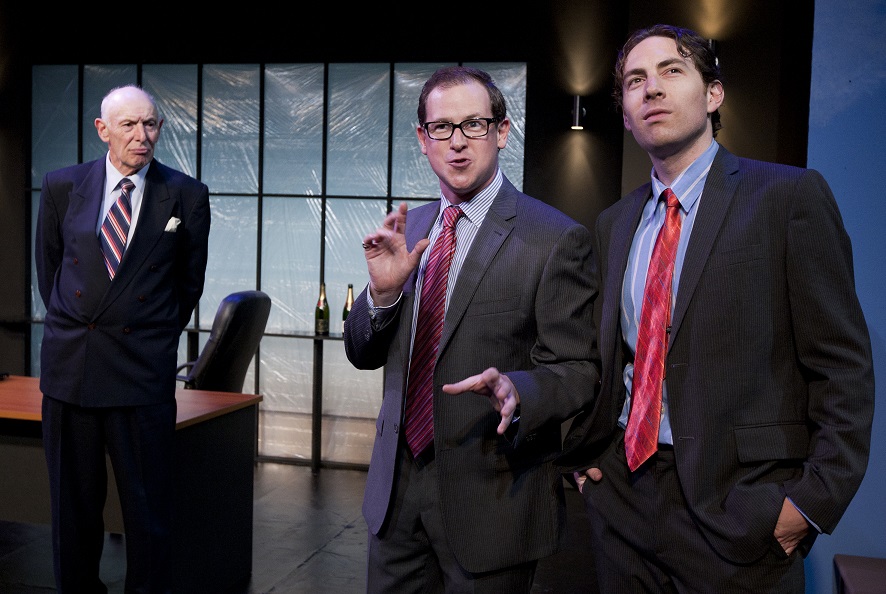 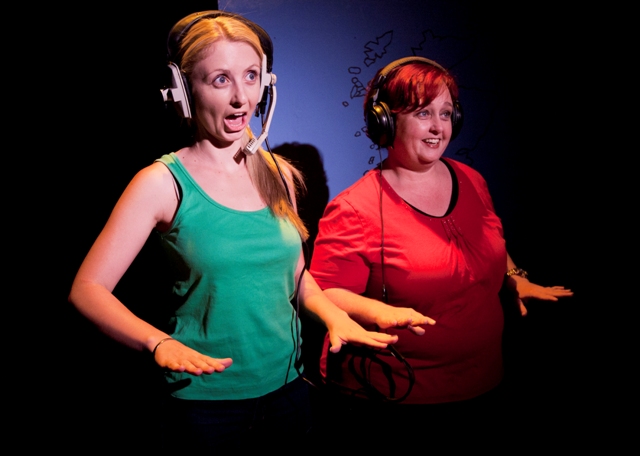 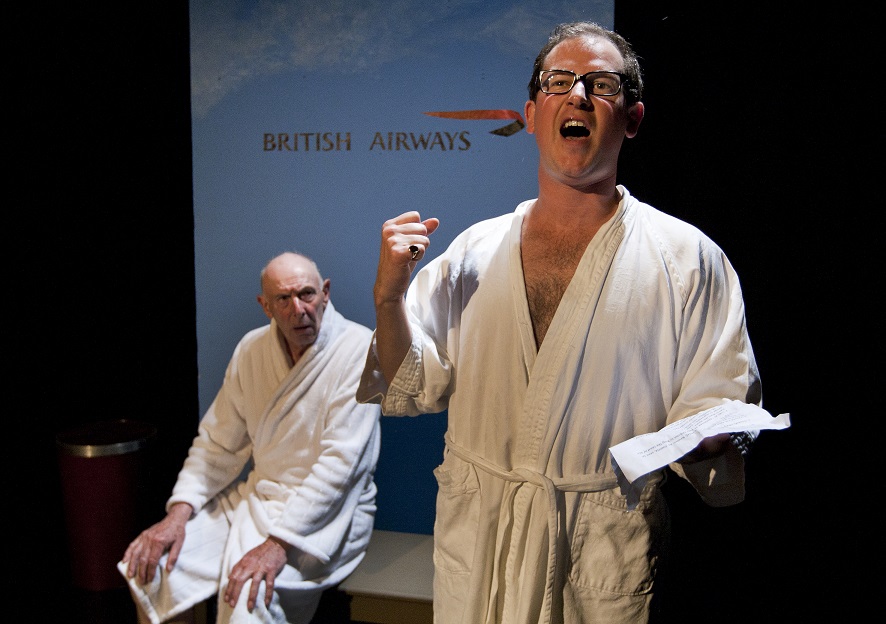 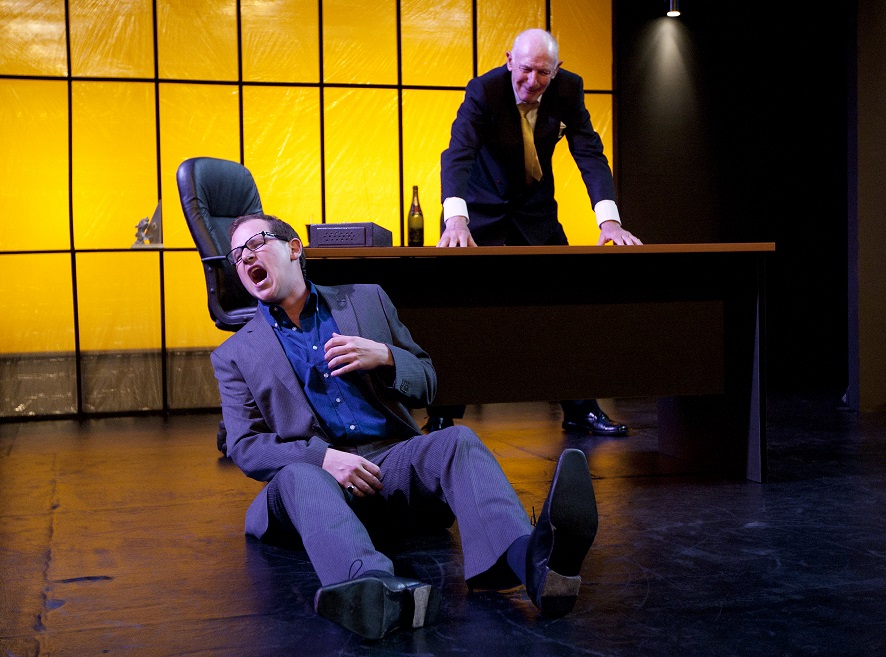 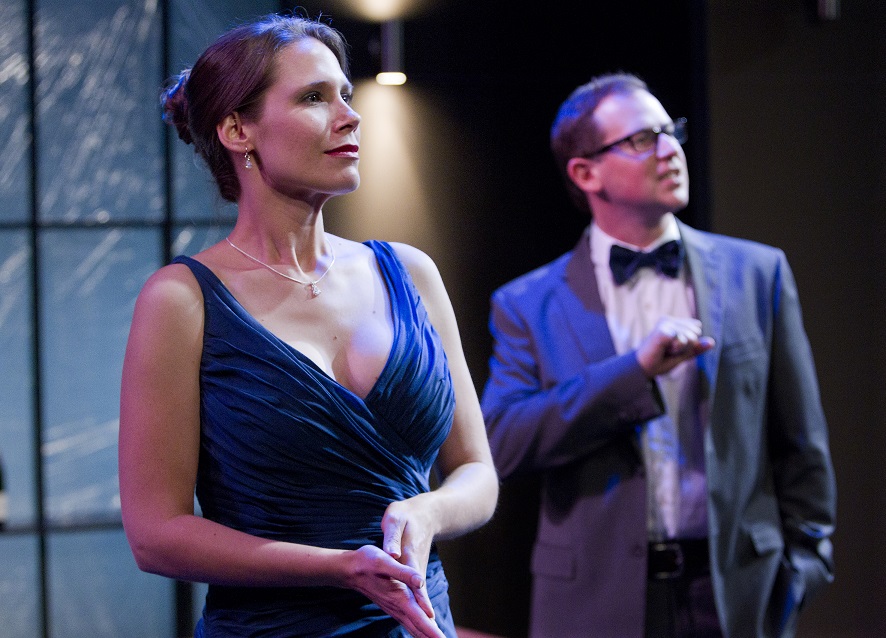