A brilliant comedy about the black art of political spin

Alistair Beaton’s hilarious play is set on the eve of the British Labour Prime Minister’s speech to his party’s annual conference.

As anti-capitalist riots rage in the street below, sinister and obsessive press secretary Eddie and his young speech-writing sidekick Paul are working furiously to craft the PM’s inspirational words. Then things turn desperate with the gradual revelation of a scandal involving a close mate of the PM and the arrival of an investigative journalist hot on the scent of a scoop.

Can the story be killed? Can the journalist – Eddie’s ex-wife! – be bought? And exactly how far will a government go to save itself and come up smelling of roses?

If you liked In the Loop and Wag the Dog, you’ll love Feelgood: an outrageously funny satire on the ruthless world of modern politics, media manipulation and the fine art of spin.

“Left me sobbing with laughter” The Times (UK) 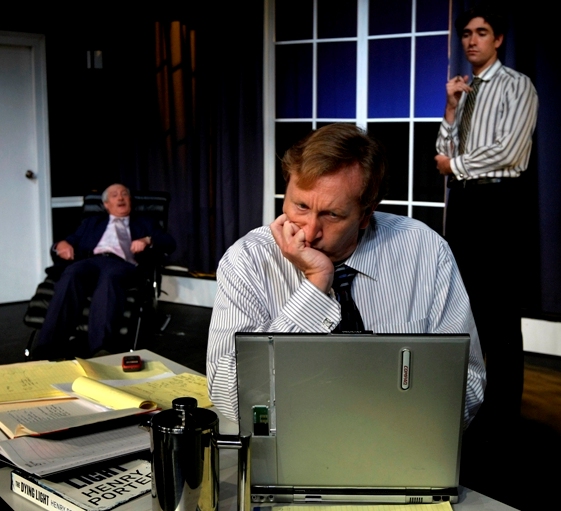 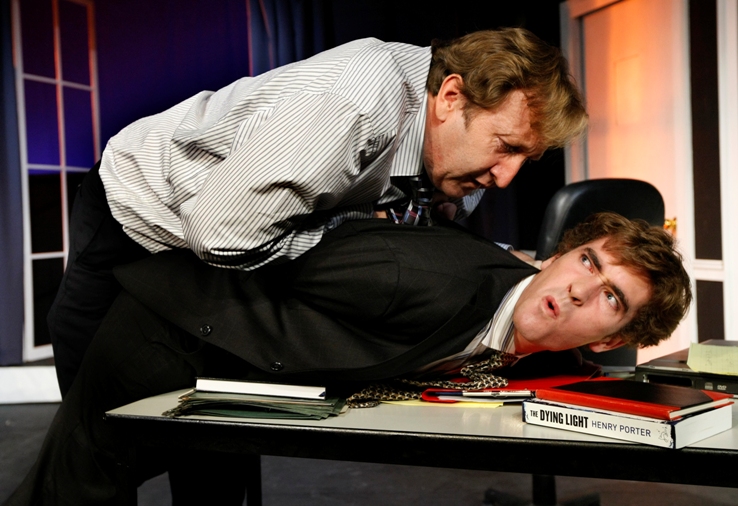 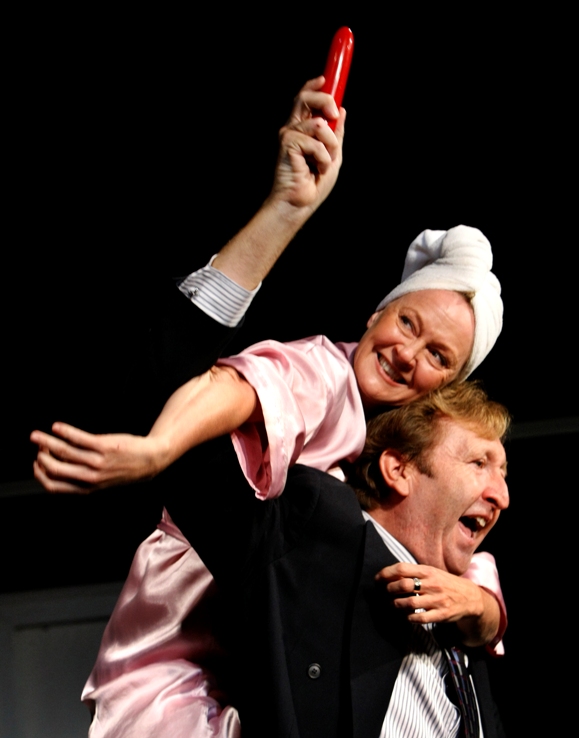