“Cast and crew are a live ad for Tonkin’s sophistication and intuition, which is next to flawless .. A fine, unassuming production.” Curtain Call

“This is a powerful, fascinating and compelling spectacle – thumbs up!” Oz Baby Boomers

“Powerful and haunting” The Independent

Teenager Alan Strang is accused of a seemingly inexplicable act of violence: blinding six horses with a metal spike. The man with the key to the boy’s mind and future is child psychiatrist Martin Dysart. As he begins to wrestle with a disturbed adolescent psyche scarred by repressed passions, guilt and fantasies, Dysart must confront his own self-doubt and fears.

Equus, with its themes of religious and sexual obsession, ritual sacrifice and family dysfunction, caused outrage on debut in 1973; three decades later it is rightly viewed as one of the great plays of the 20th century. Shaffer’s psychological thriller is a masterful piece of storytelling, potent and confronting, an intimate drama of epic proportions that uncovers our darkest secrets and deepest desires.

by arrangement with Dominie Drama 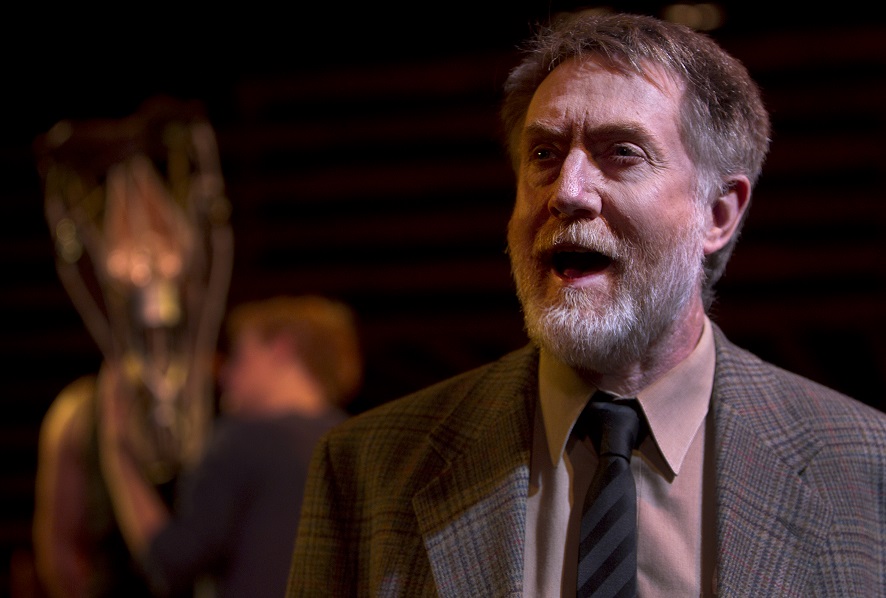 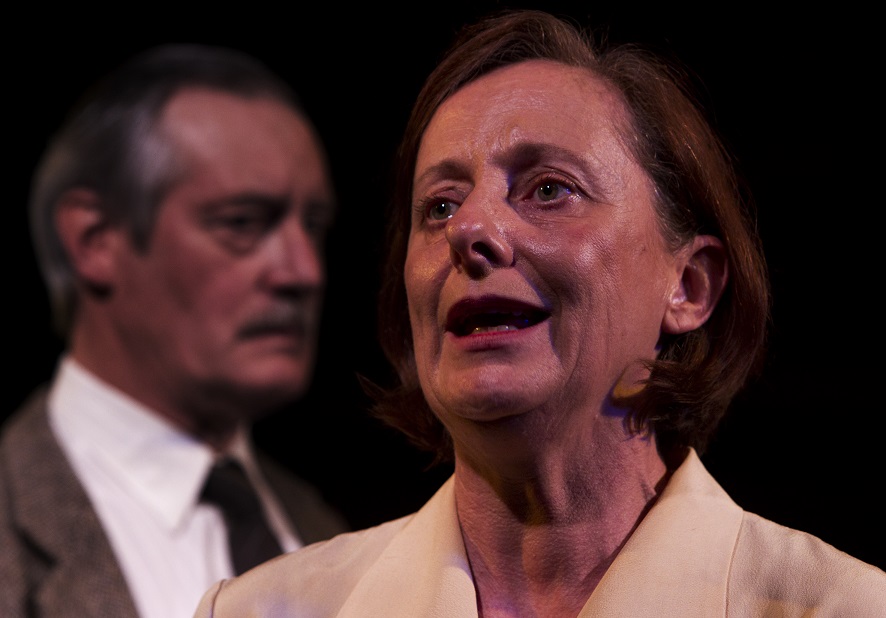 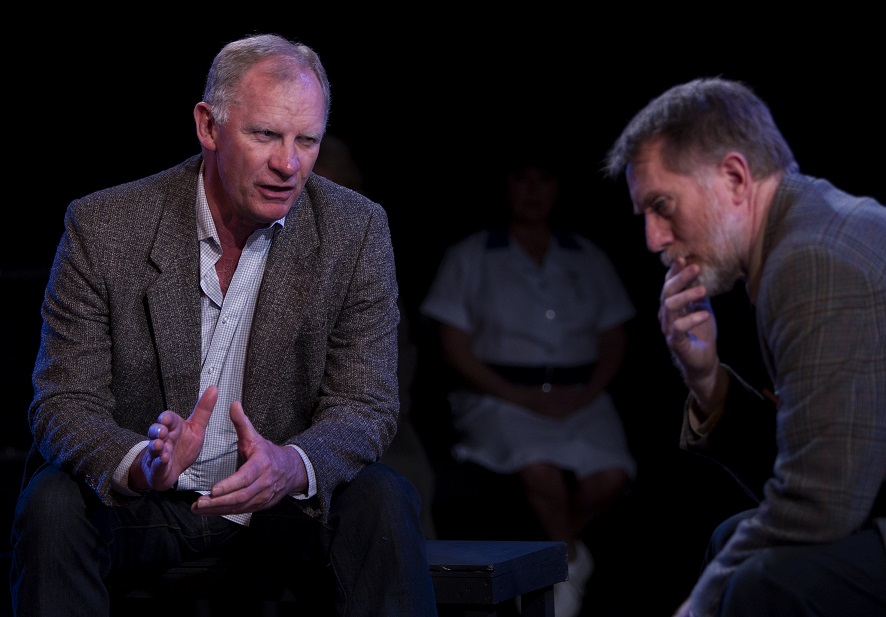 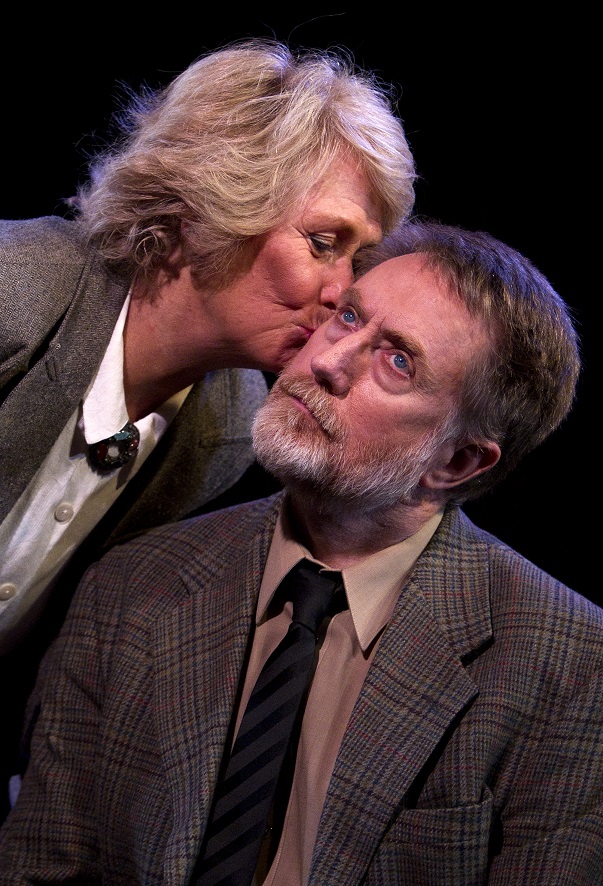 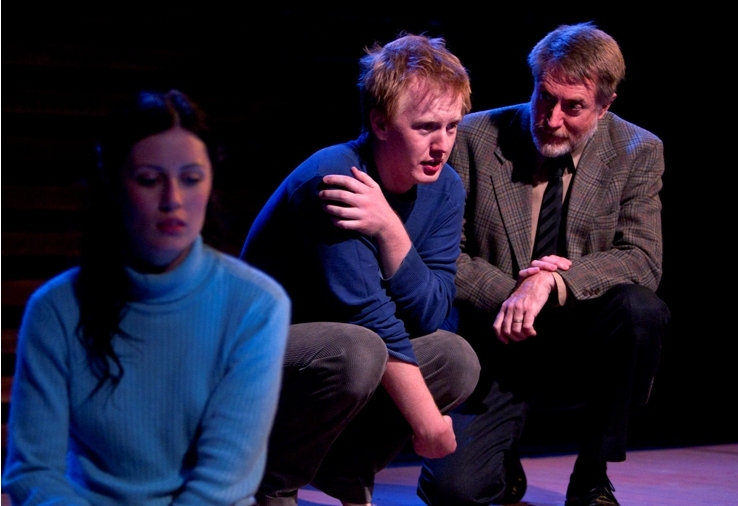 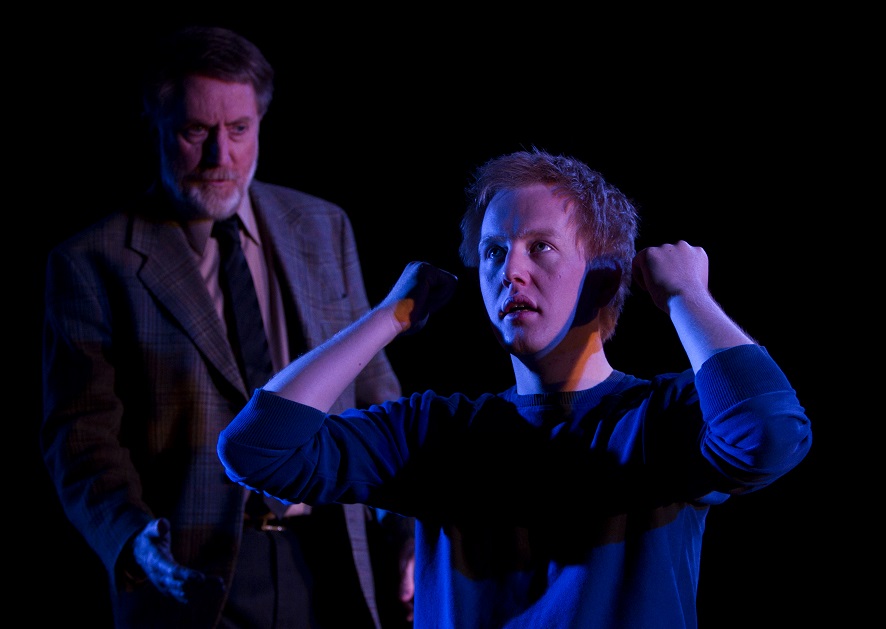 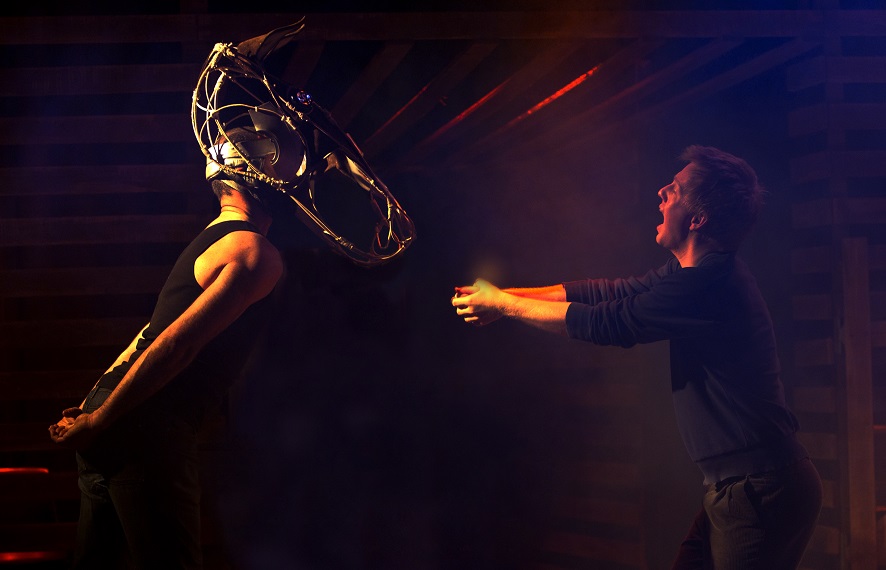 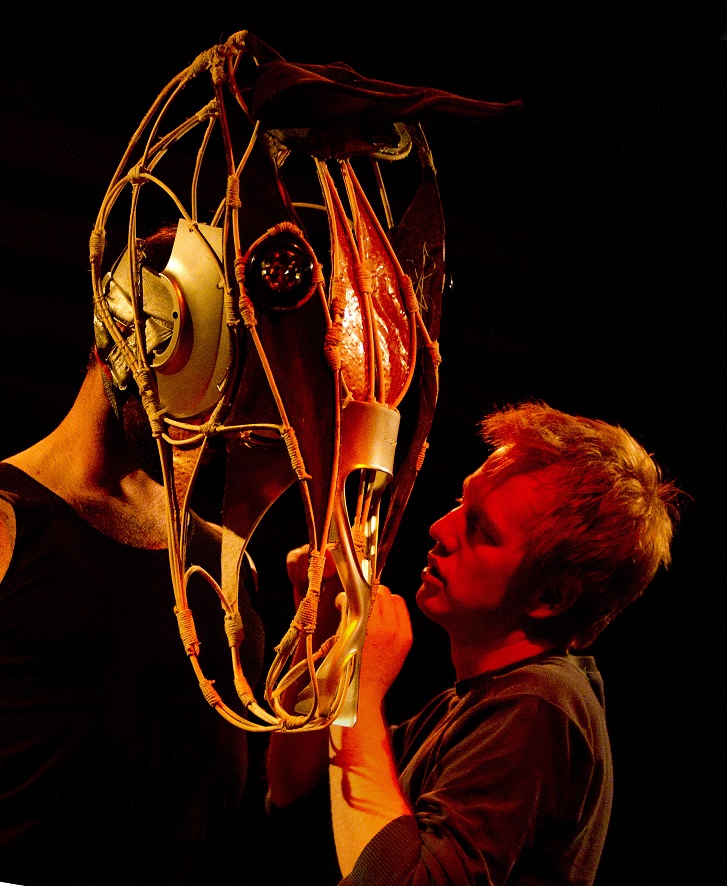