BY MOIRA BUFFINI
Freely adapted from Nikolai Erdman’s The Suicide 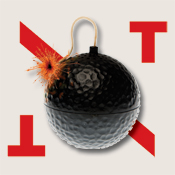 “You can’t sentence a man to live!”

Semyon is unemployed and poor, he lives in the hall of a cramped apartment because his mother-in-law has the bedroom, and he’s fed up.

When his last hope for self-respect disappears, Semoyan decides to take his own life. But word gets out and he finds himself besieged by sympathetic visitors – all begging him to kill himself on their behalf. Suddenly Semoyan is an important man!

However, as everyone gathers for a wild, vodka-fuelled celebration on the night of his intended demise, there’s one small problem: Semoyan is having second thoughts.

Nikolai Erdman’s celebrated comedy, critical of a totalitarian state where informing and corruption thrive, was banned by Stalin before it was even performed. This is biting socio/political comedy in the best Russian tradition: Chekhov meets Gogol meets Dostoyevsky as satire spins off into farce then veers back into existential musings and acclaimed UK playwright Moira Buffini has turned it into a vigorous, modern black comedy. 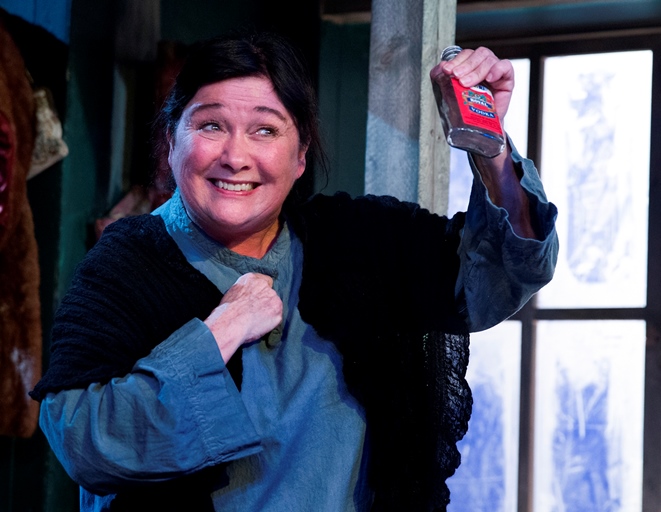 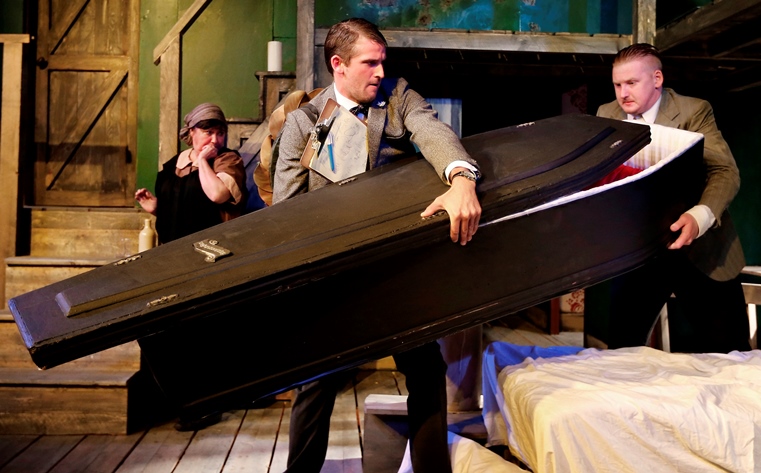 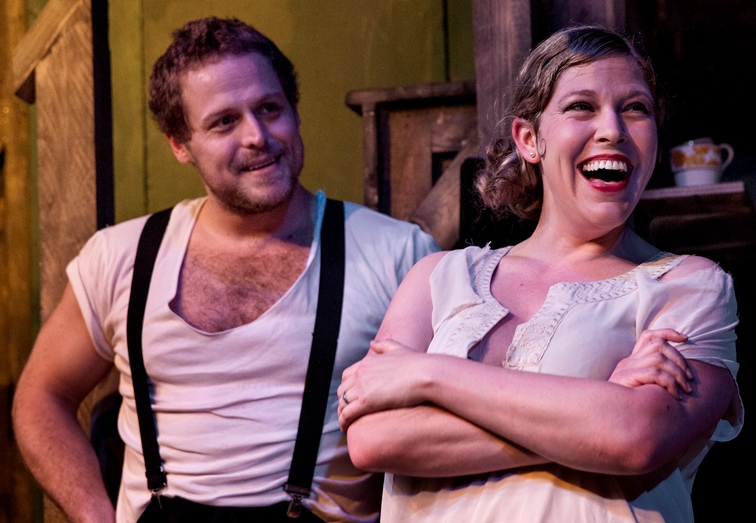 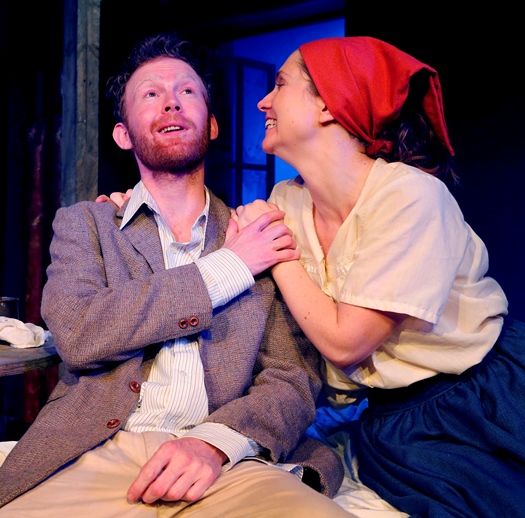 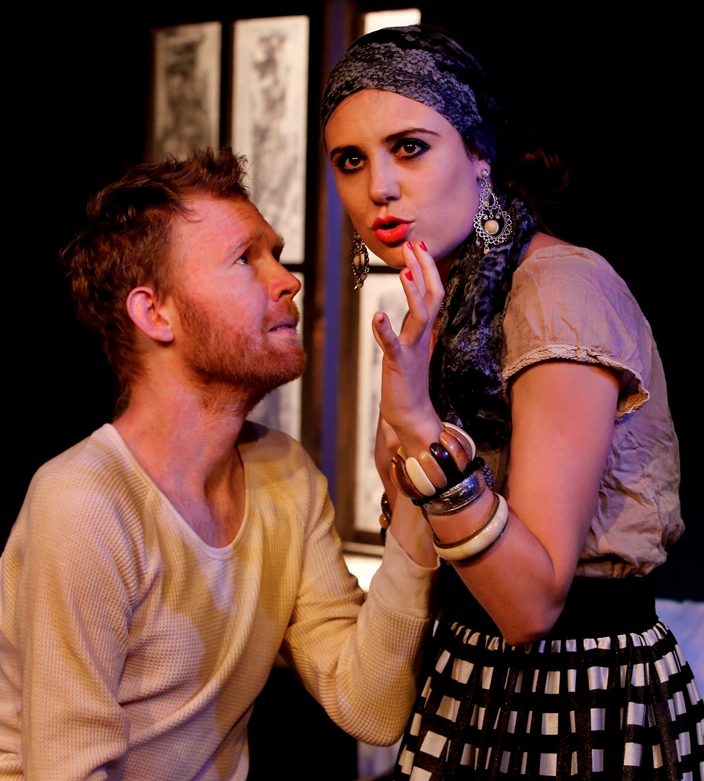 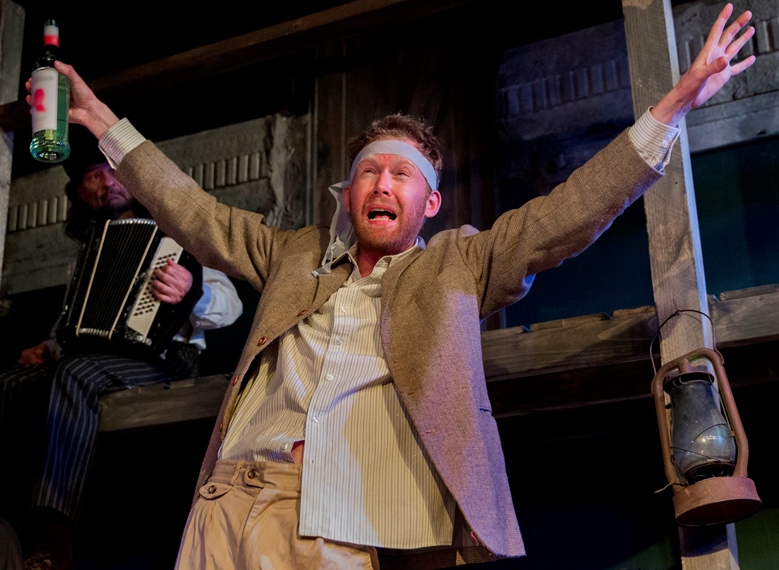 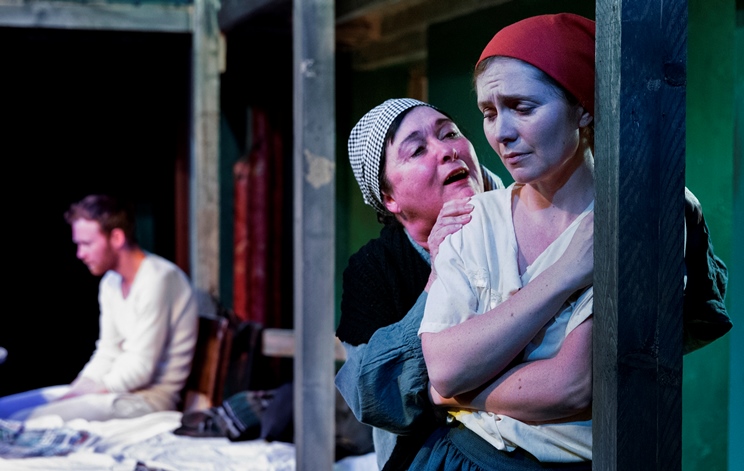 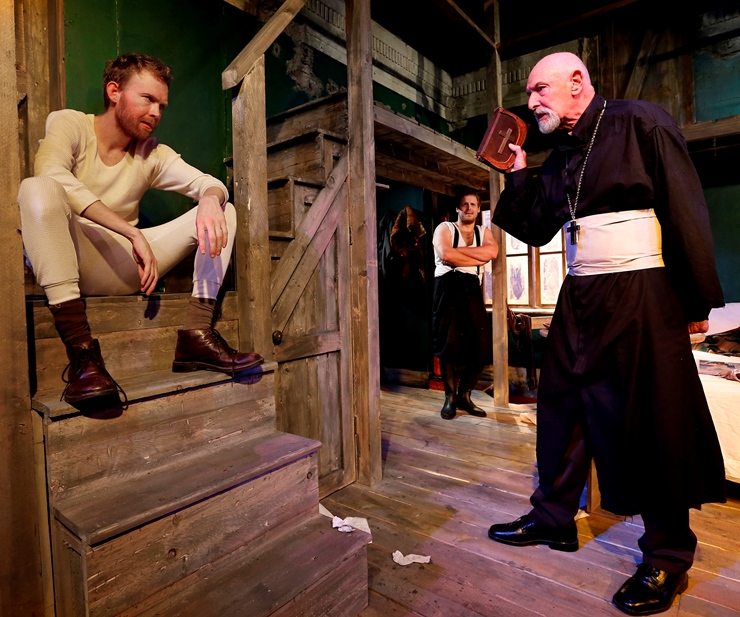 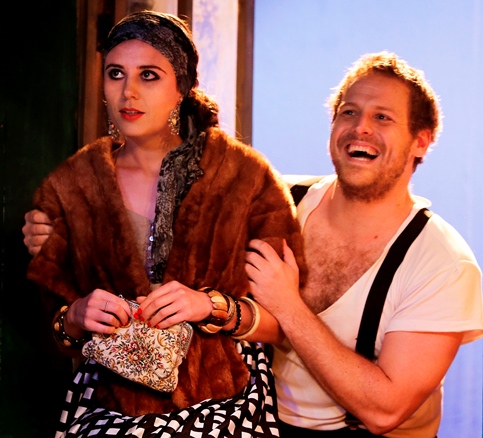 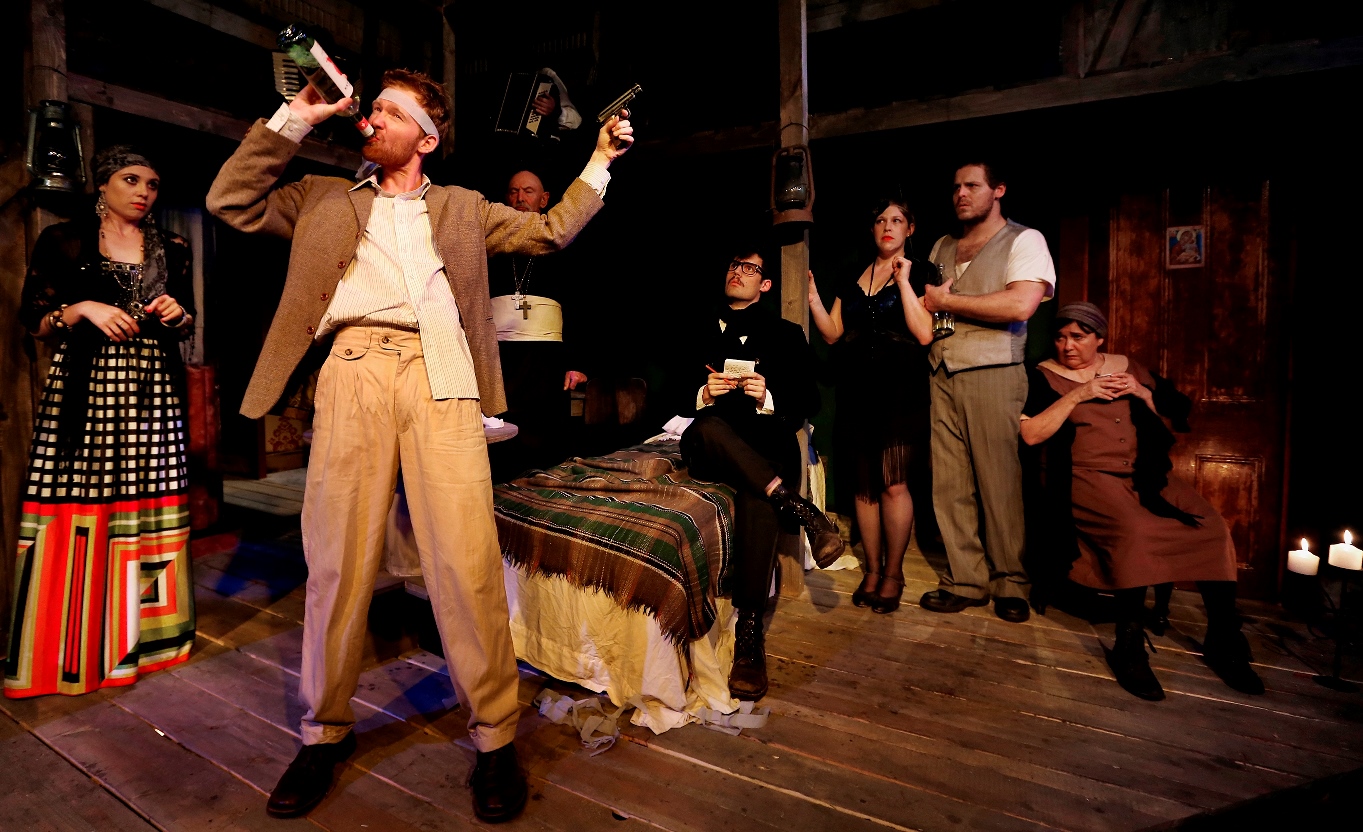 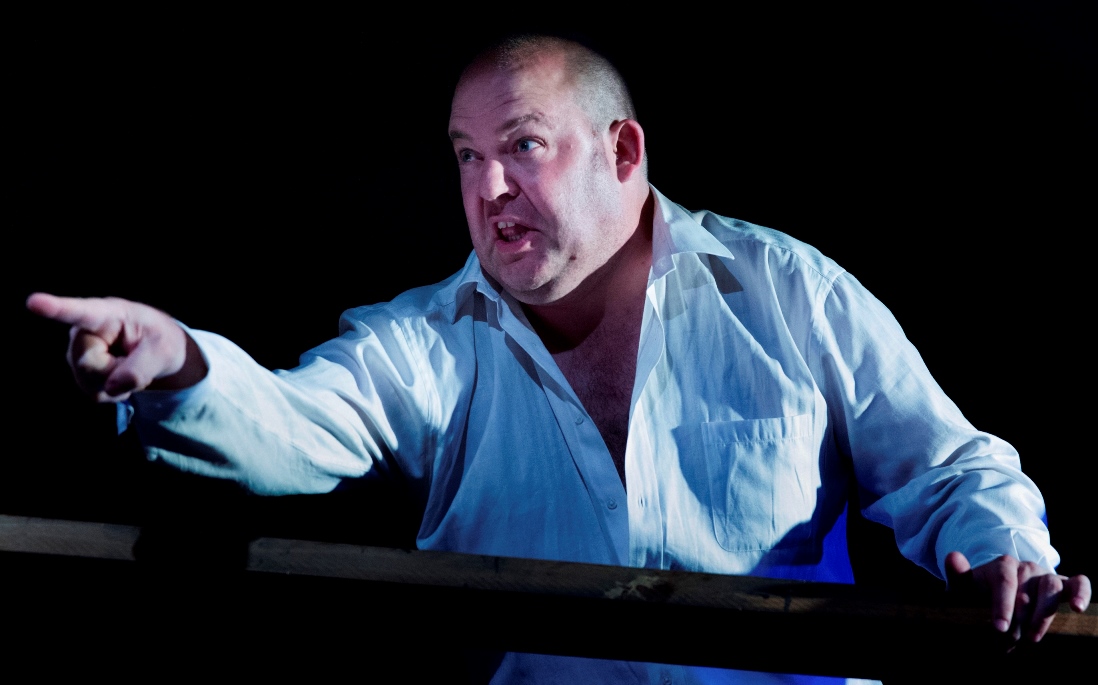 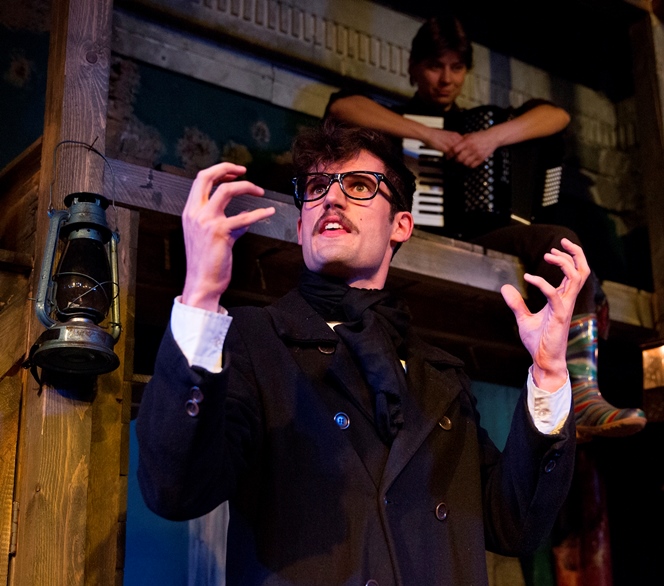 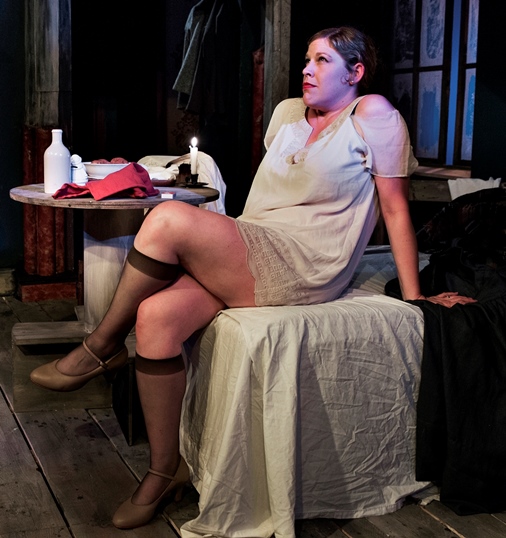 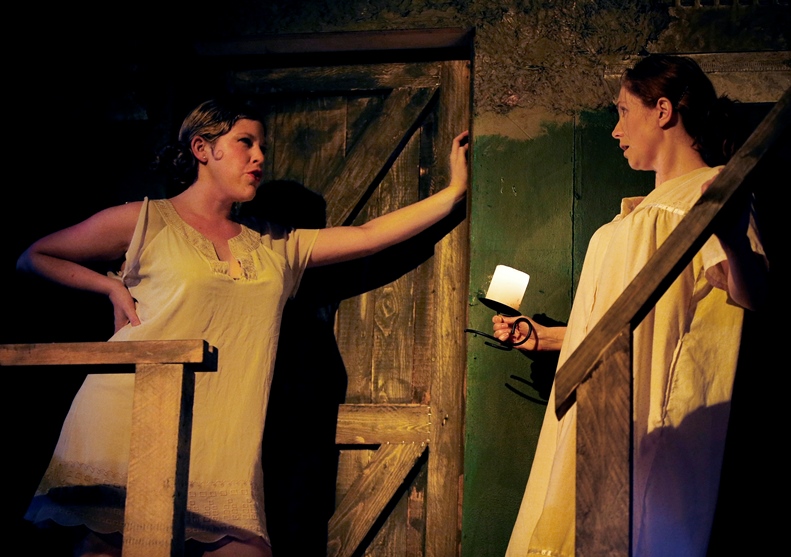