WORLD PREMIER  presented by Chester Productions, in association with The Spare Room.

In the summer of 1988, ‘Sunny Girl’ Susie turned sweet sixteen. Her boyfriend Jason gave her a Poison t-shirt, her best friend Kelly gave her a name-necklace, and Kelly’s boyfriend Dazza gave her a handful of pills.

That night Susie Greene disappeared and was never seen again.

Twenty-two years later, the blood splattered t-shirt of the missing schoolgirl is unearthed in the scrub and Jason, Kelly and Dazza are brought back together for the bleakest of high school reunions.  As the police uncover more evidence, Susie’s oldest friends are forced to confront their memories of a night they’d hoped to leave buried in their adolescence forever.

This darkly humorous murder mystery/whodunit is a fast-paced, acerbic Gen X ride that drags the ‘lost child’ of Australian myth into the 21st century. Daring and imaginative, it captures the spirit of the 80s with ironic hindsight and explores the sinister violence that lurks beneath the sun-bleached facade of Australia’s ‘she’ll be right’ culture.

New Theatre is thrilled to be presenting this new Australian work as the first play for The Spare Room 2012 – our season of co-productions with three of Sydney’s leading independent companies.

“As much a blast from the [80s] past for its characters as it is for the audience … welcome to the mother of all high-school reunions!” Time Out

“If I invest years of my life into writing a play, I want my words to be heard, so programs like New Theatre’s The Spare Room are crucial.” Playwright Melita Rowston 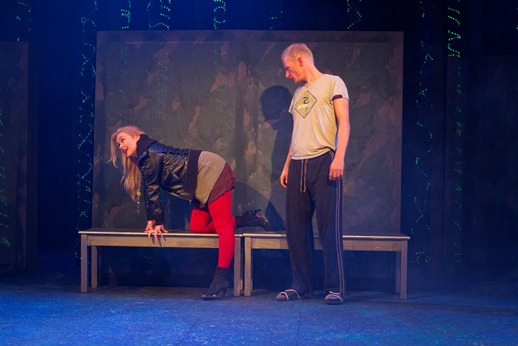 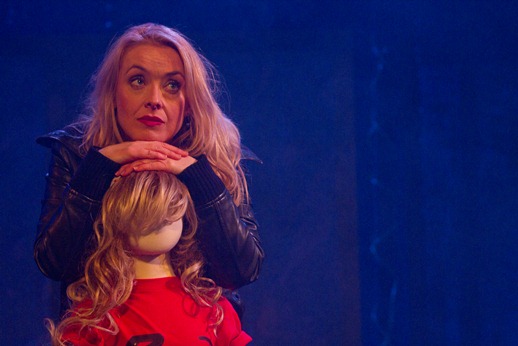 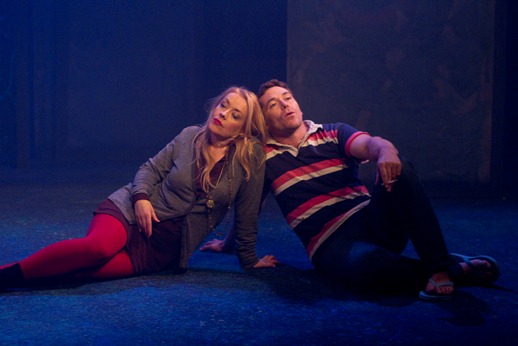 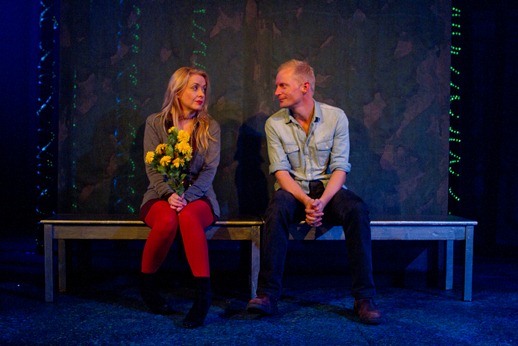