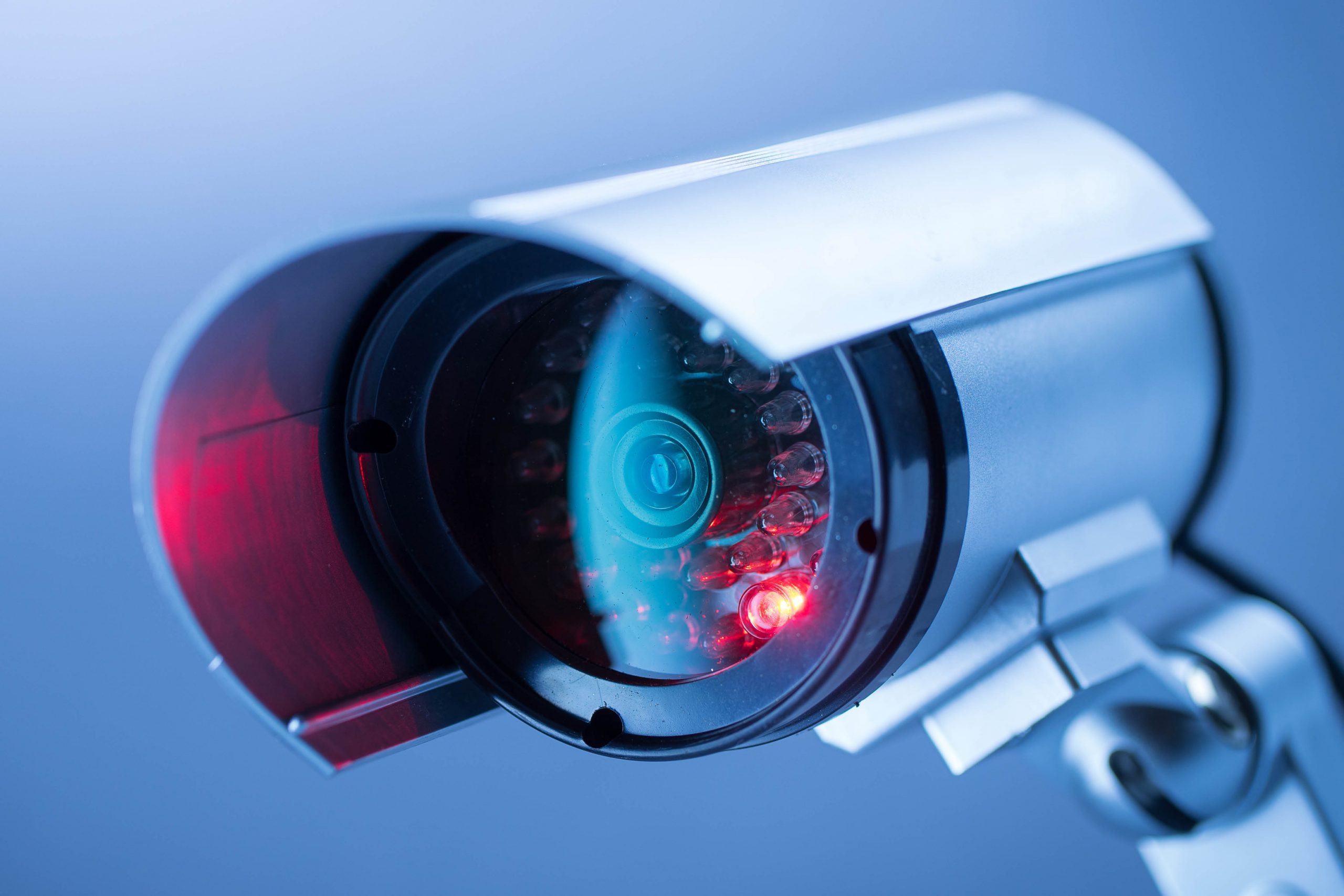 “What if they just want us to think they’re not watching?”

Told as a trilogy, traversing several decades and mixing genres, this is a shrewd and sharp vision of the future from a bold new Australian voice.

A disparate quartet thrown together in a Reality TV experiment hurtle through space. As climate change reaches crisis point and revolution threatens to erupt on Earth, the world is looking on. Or is it?

In the society of the future, A.I. and people work side-by-side, ‘personal memories’ are held in a database vulnerable to hackers, and past misadventures can be erased.

And on the planet known as New Earth (a now-colonised Mars), a touching relationship develops between a techie and the android she’s tasked with reprogramming.

This provocative, clever and subversively funny play explores the ethical and moral ambiguities inherent in our relationship with technology.

It questions both humanity’s desire to manipulate how we’re perceived by others, and our need to control our environment despite our inability to control ourselves.

ABOUT THE PLAYWRIGHT
Keziah Warner is a playwright and dramaturg originally from the UK, now based in Melbourne. She began her career in London where she graduated from Goldsmiths College, Richmond Theatre’s Advanced Playwriting Course and Soho Theatre’s Writers’ Lab. She has assessed, workshopped or produced new writing in London, Edinburgh, Auckland, New York and Melbourne.

★★★★ “Sci-fi is a genre more commonly associated with film than the stage. But ‘Control’, which was shortlisted for the 2017 Patrick White Playwrights Award, is a highly theatrical work that needs no big-budget special effects to ignite.” Sydney Morning Herald

★★★★ “Perhaps nothing is as exciting and inspiring as a new play, and even more so when it’s Australian on its Sydney premiere. Just imagine it, writing not just a play, but a trilogy within a play. Phenomenal. ‘Control’ is mind blowing on many levels…Staging, set, lighting and costumes were all created cosmically to take us on the sci fi adventure. Full marks to Director, Sound and AV Designer Patrick Howard. All in all, a terrific new play well worth supporting, and terrific work from all of the creative team and cast.” Sydney Scoop

“The ensemble cast does a great job and the play is clever, wise, and entertaining.” City Hub

“The design elements are incredibly strong…the set by David Marshall-Martin was striking from first glance and offered interesting pockets for the actors to play in. The lighting design by Capri Harris was clever, intricate and offered a great use of bold colours and special states to drive the narrative and yet maintain the mystique. Finally, the sound design by Patrick Howard (also the Director) was outstanding and the layers of nuance throughout were certainly highlights of the production.” Theatre Travels

“Looks to be about a time centuries ahead, but its contemplations are really about the here and now…Warner’s dialogue is dynamic and amusing with director Patrick Howard paying very nuanced attention to the emotional fluctuations that occur throughout.” Suzy Goes See

“A clever and insightful thought-provoker…The cast and creatives have produced a powerful show.” The Blurb 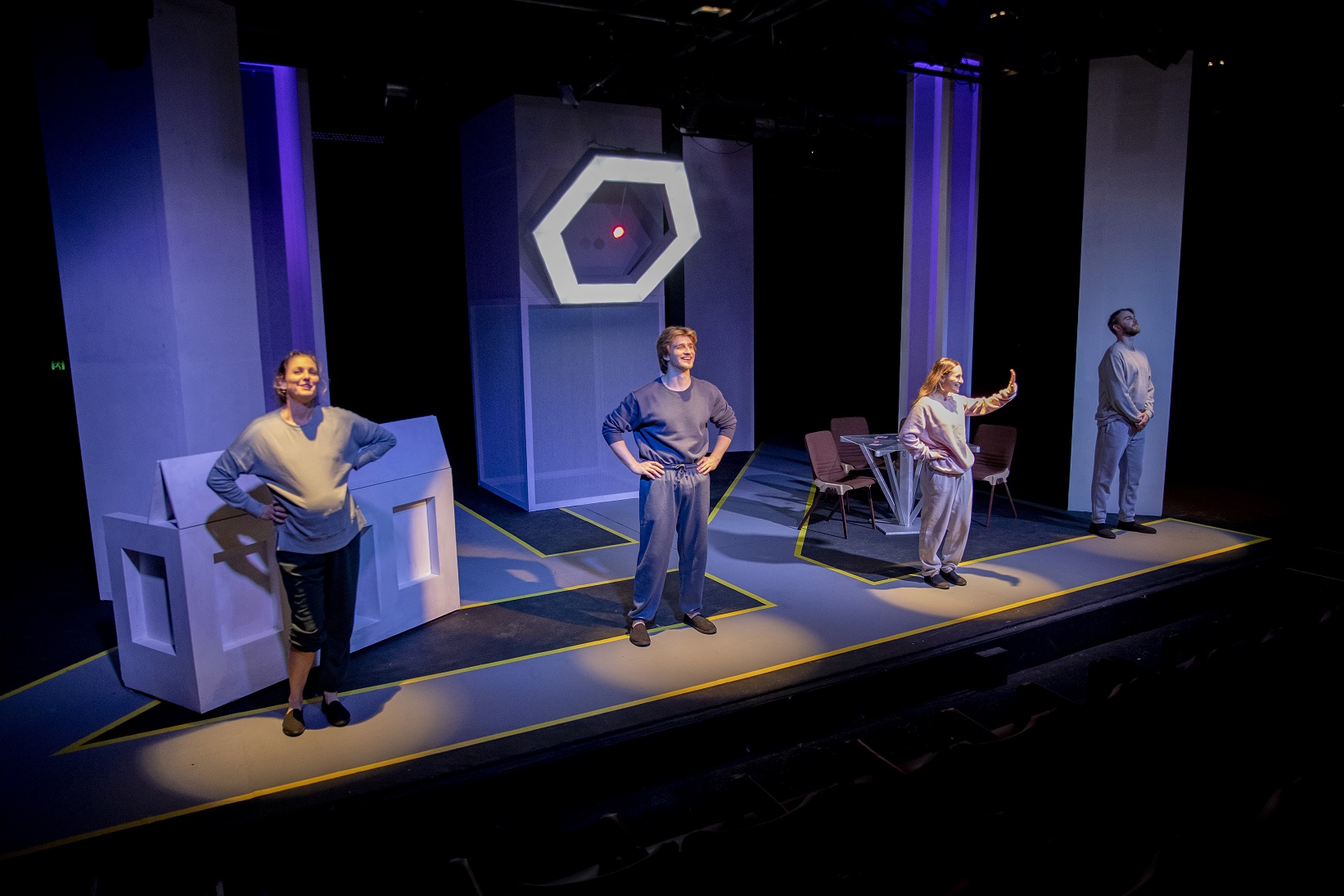 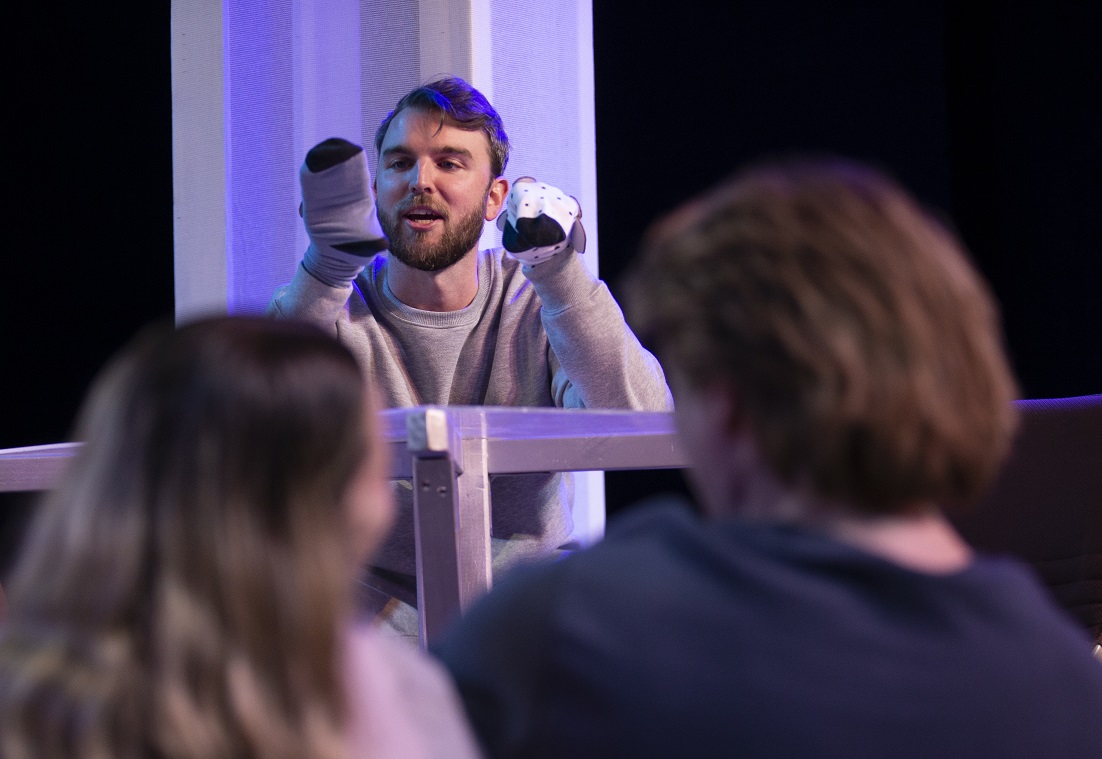 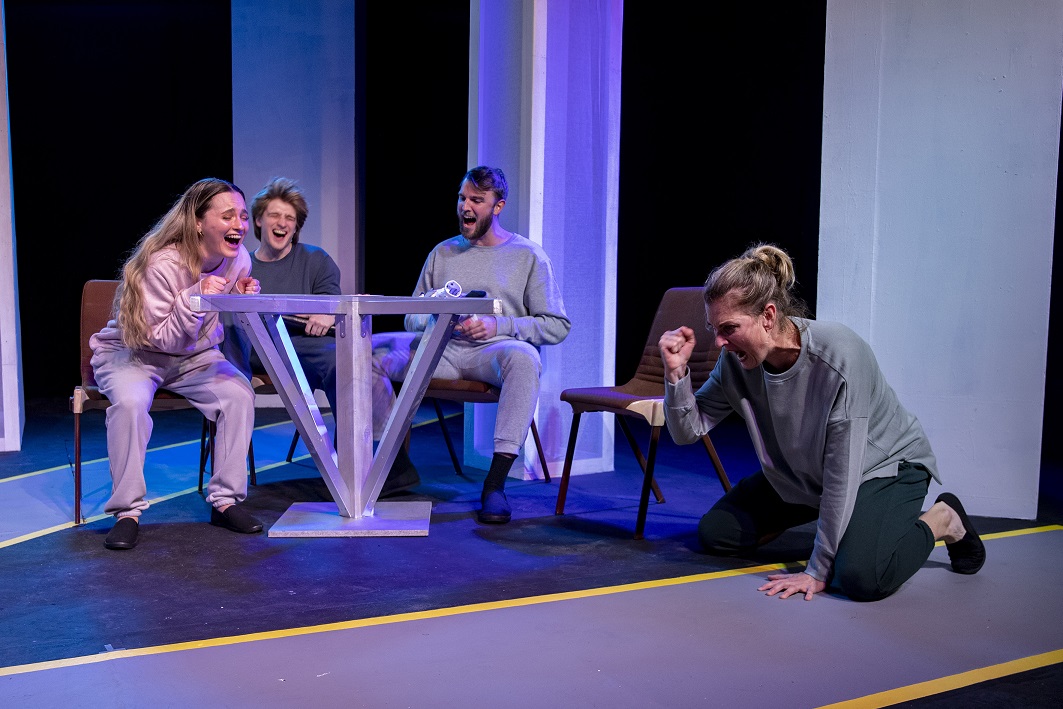 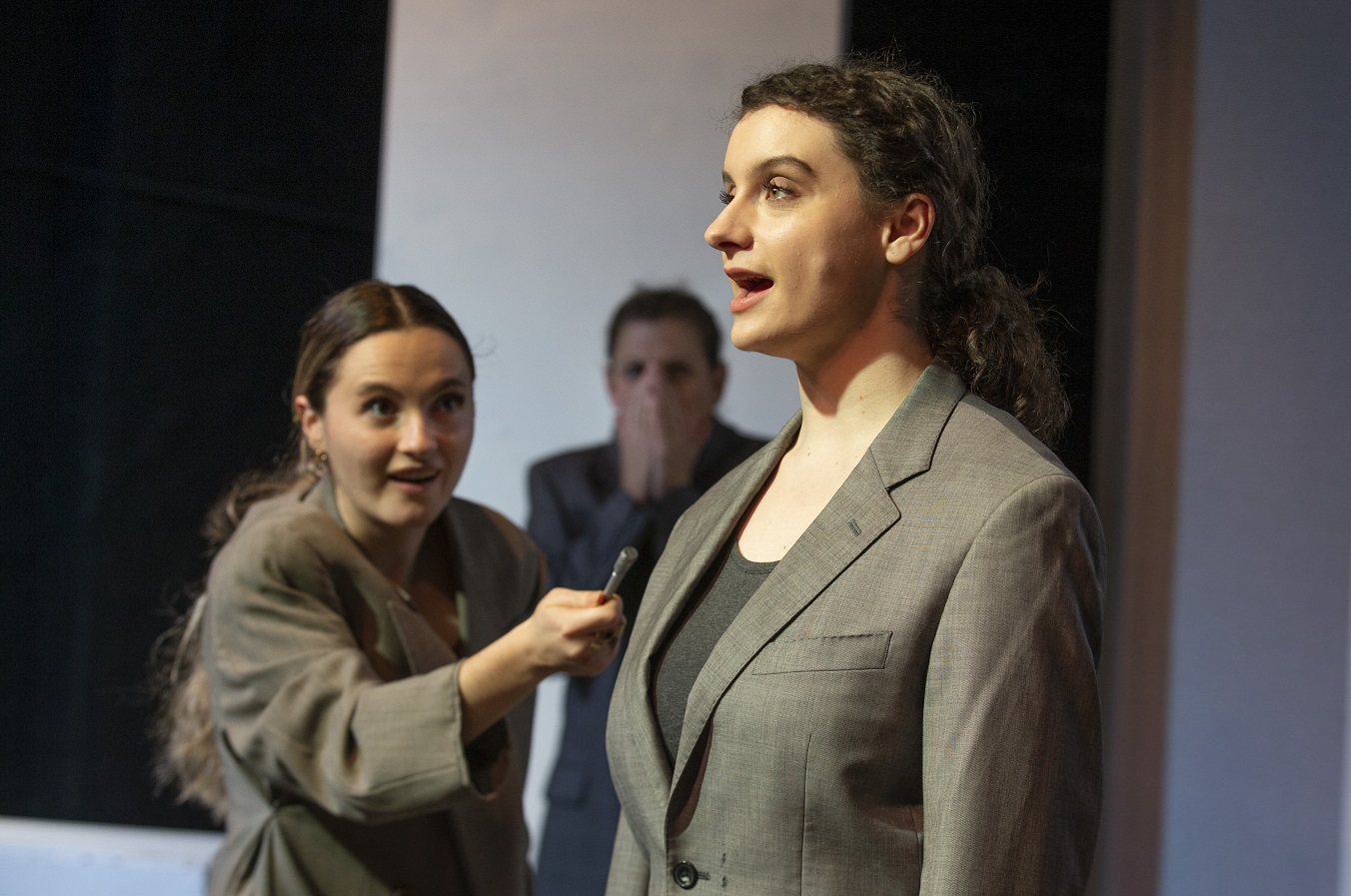 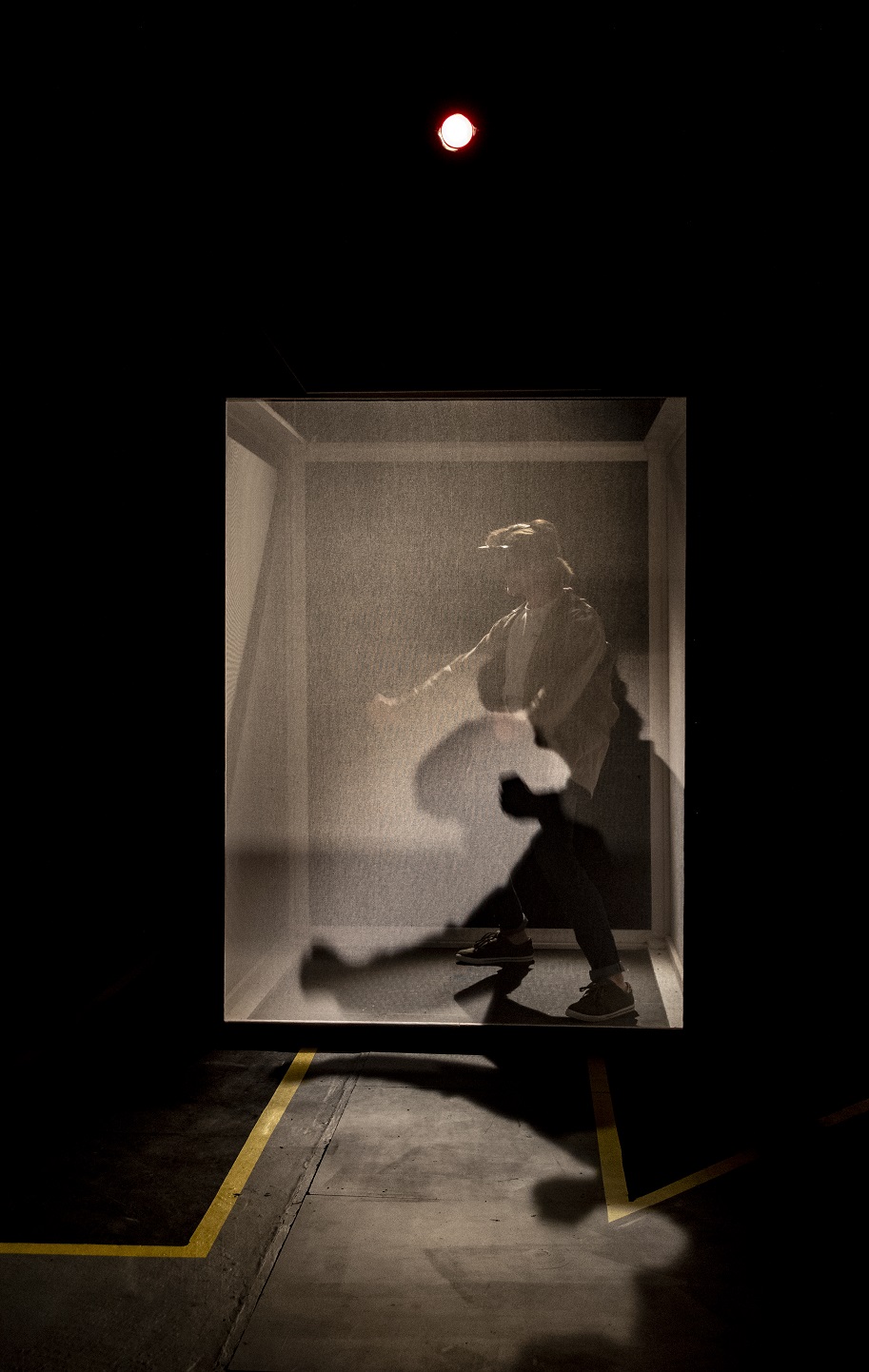 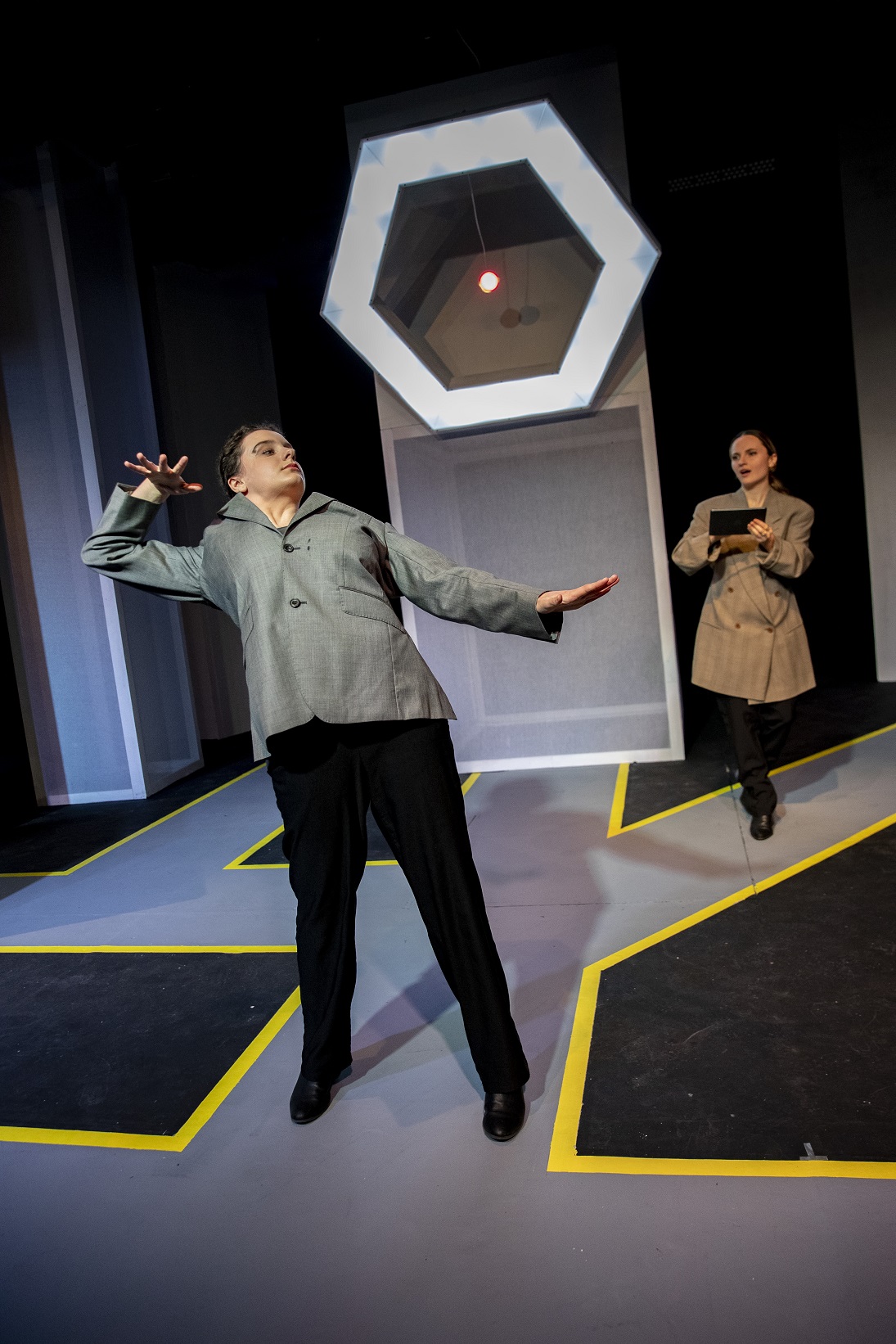 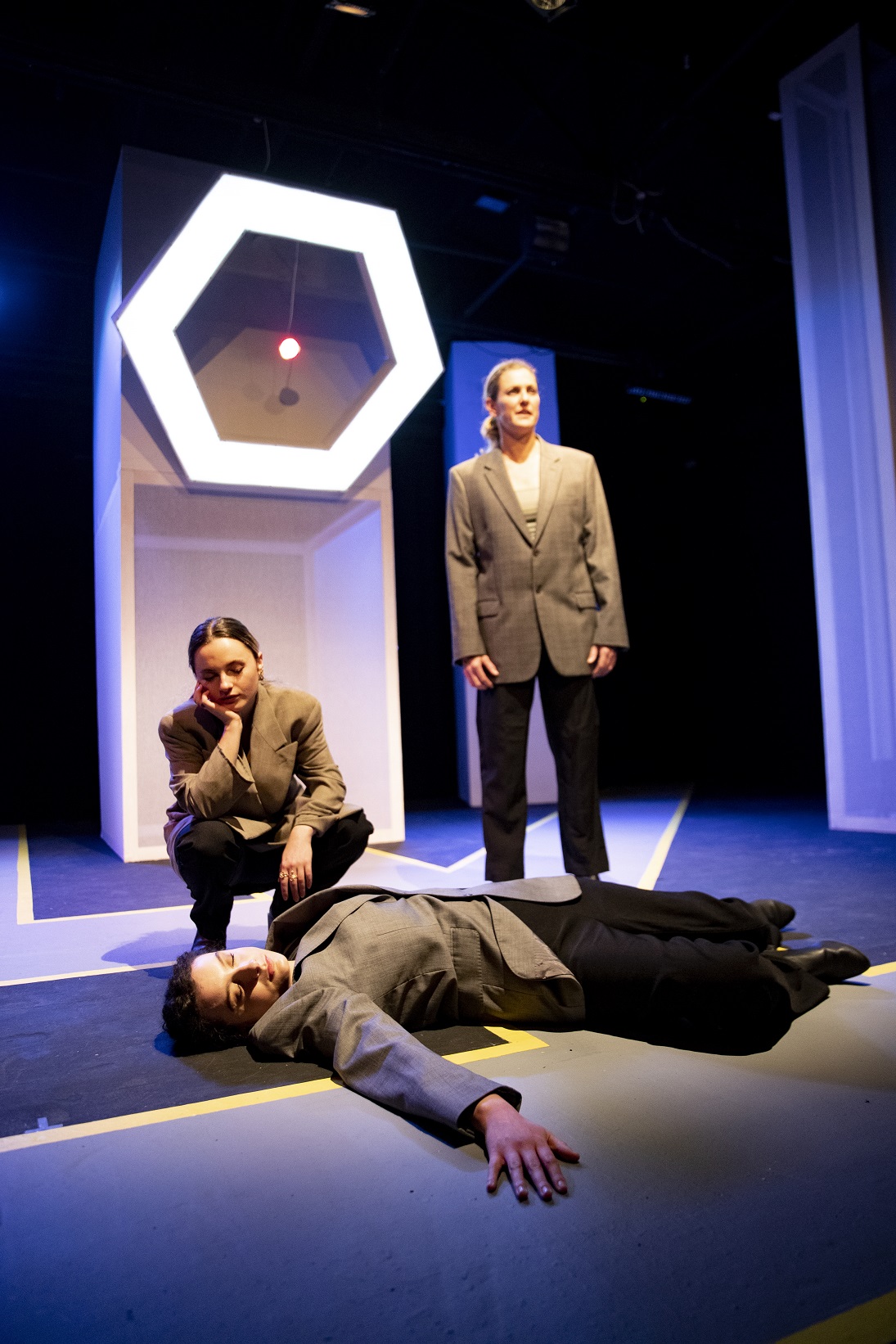 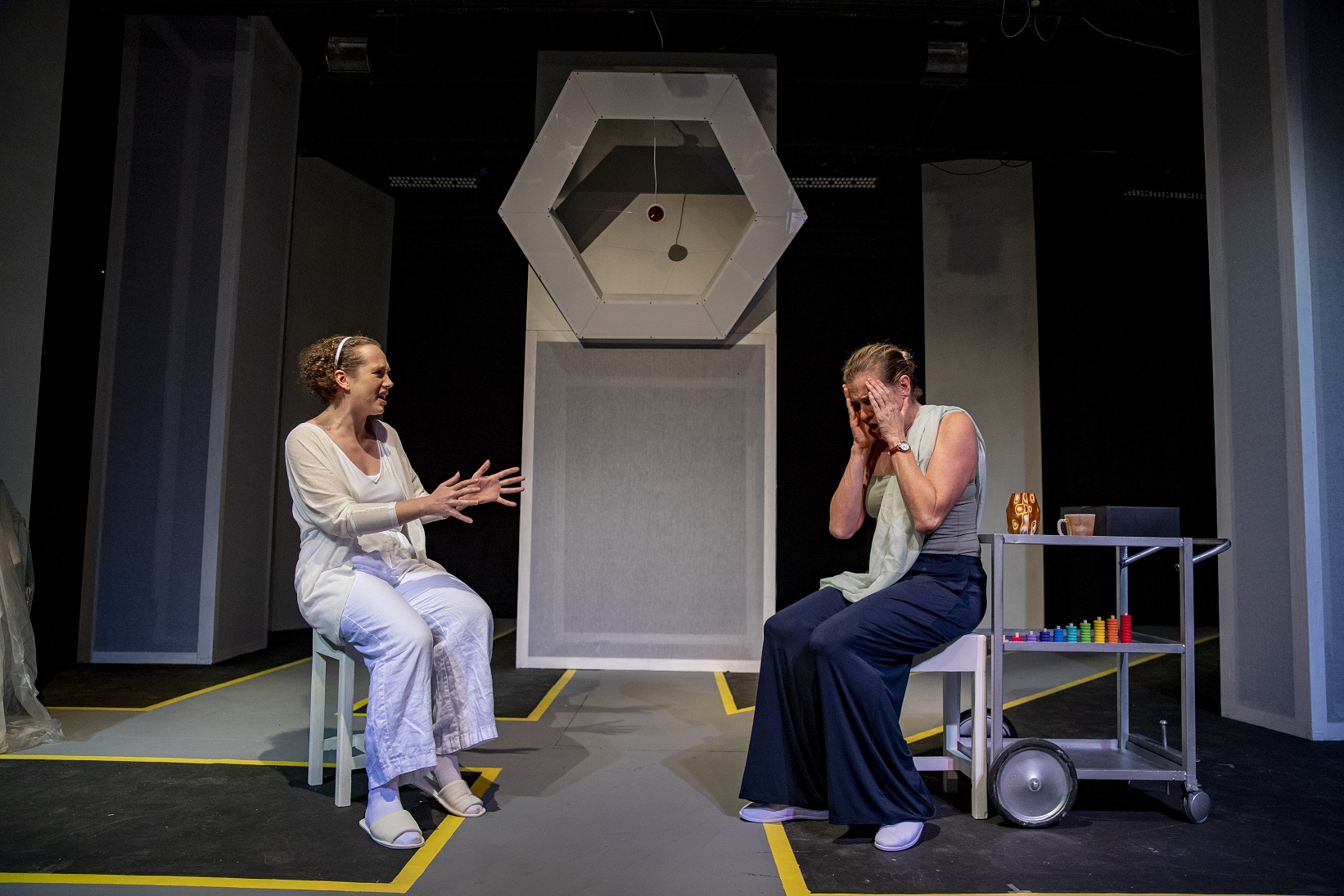