“Give the facts, show the photos, but don’t get too close unless you want your head blown off”

As Head of Year 11, Diane is meant to be implementing the new ‘Healthy Relationships’ curriculum. She’s responsible for guiding these impressionable teenagers through the minefield that is ‘sex education’.

Then Freddie arrives. She hasn’t seen him since that night six years earlier when he was fifteen. She thinks he took advantage of her. He thinks that she groomed him for months. Neither is sure. But when it comes to sex and consent, how far can you blur the lines?

An explosive and thought-provoking play from one of Britain’s most exciting new voices, exploring what happens when buried secrets catch up with you.

“Gets the brain pounding and the blood pumping” Time Out

**This production contains strong language, adult themes and sex scenes. It is recommended for 15 years+

“A keenly observed, cleverly constructed and penetrating piece of emotive, thought provoking theatre that pendulum swings our notions of guilt and innocence, victim and perpetrator … confronting and compelling” Australian Stage

“The company of young actors give robust performances of a ‘frightening’, knowingly manipulative reality. There is bravery in the principal performances worth noting. Provocative and adult theatre, worth seeing. This was written with young adults in mind, take them. They should see it.” Kevin Jackson

“Highly recommended … Placey’s gripping drama is often outrageous, but balance is offered by ethical and intellectual investigations that are as considered as they are controversial … Intelligent and entertaining” Suzy Goes See

“The ‘he said/she said’ nature of the drama keeps the audience guessing until the end … A heart-breaking account that leaves us feeling at the end more than a little sad for everyone involved.” The Buzz From Sydney

“Posing more questions than answers, the production opens up a Pandora’s Box that strongly engages its audience from start to finish … This is a production that makes a serious impact … Hours after the play’s close, my mind is still buzzing.” Upstaged Reviews

“A confronting, highly charged drama. A play written for, and about, some of the challenges that face young people today, it is one of the best of its kind that I have seen … A sensitive, finely honed production … Recommended” Sydney Arts Guide

“Lively, satisfying theatre, thanks to a tug-of-morals script and the New’s competent young cast”  Stage Whispers 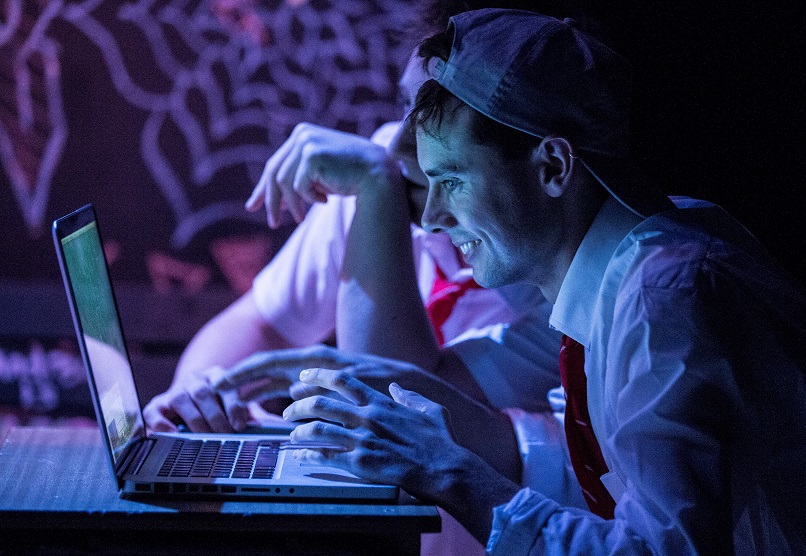 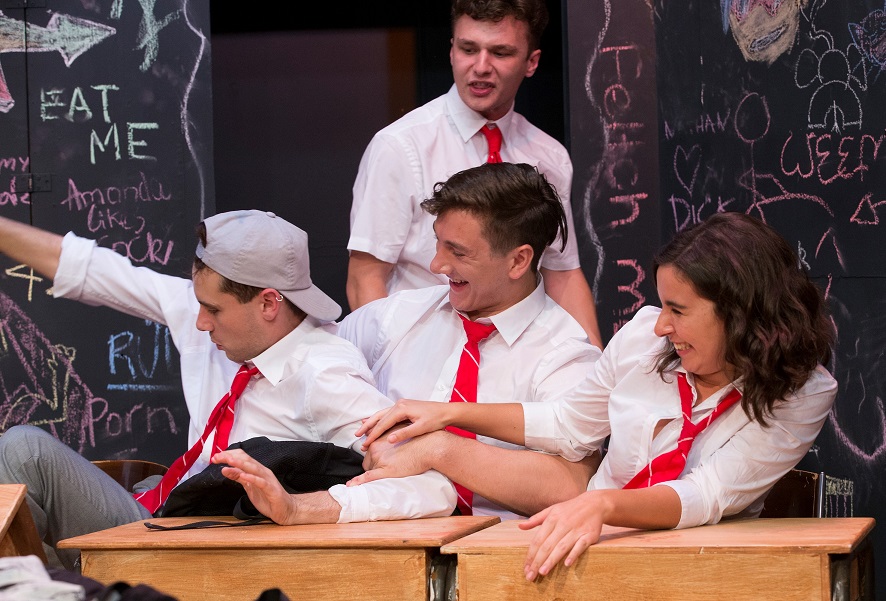 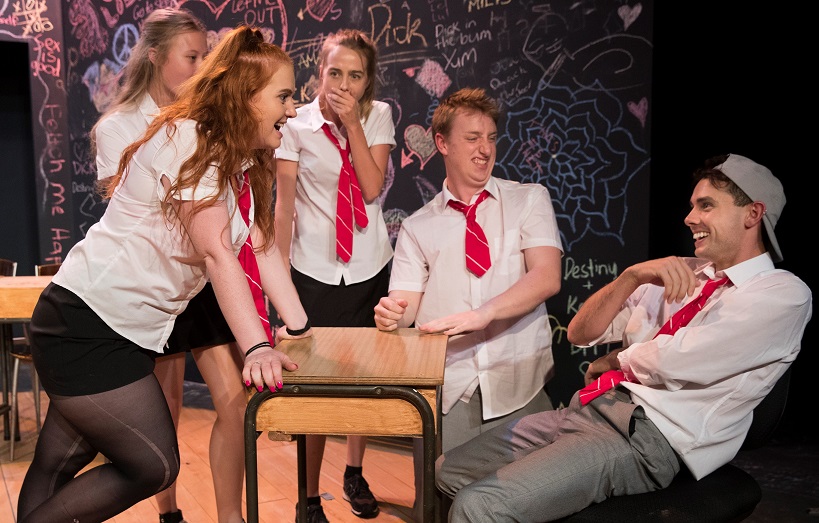 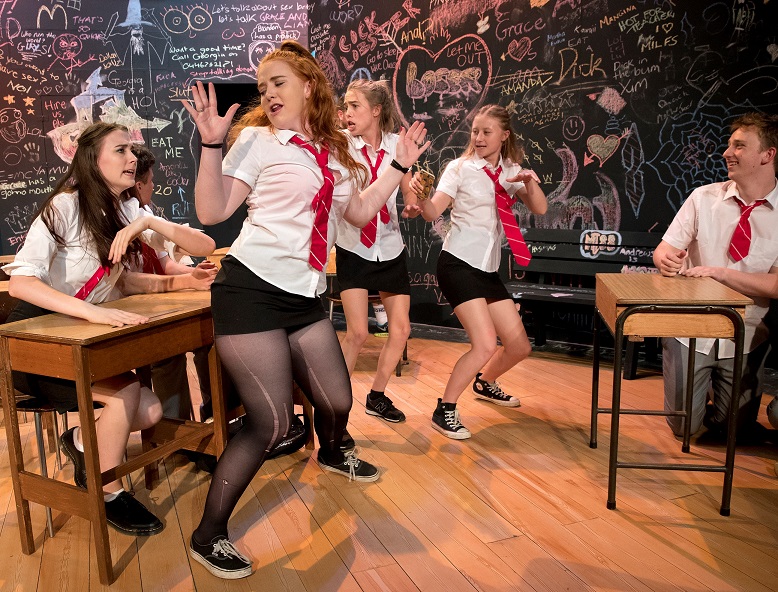 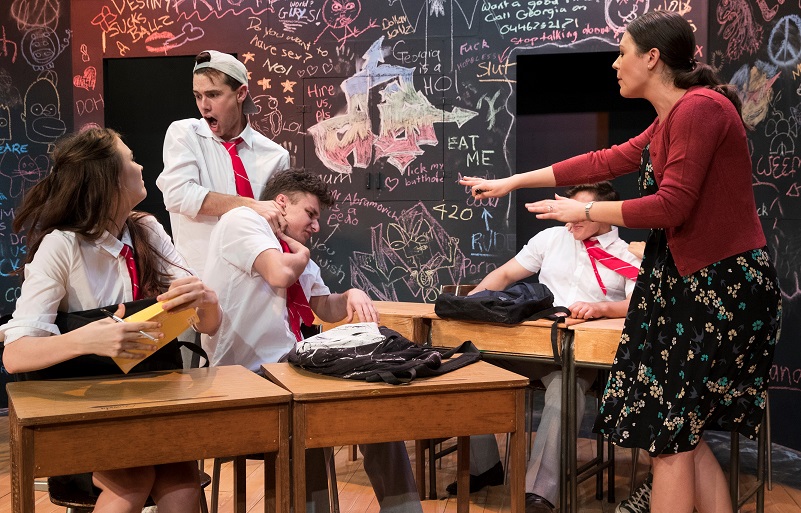 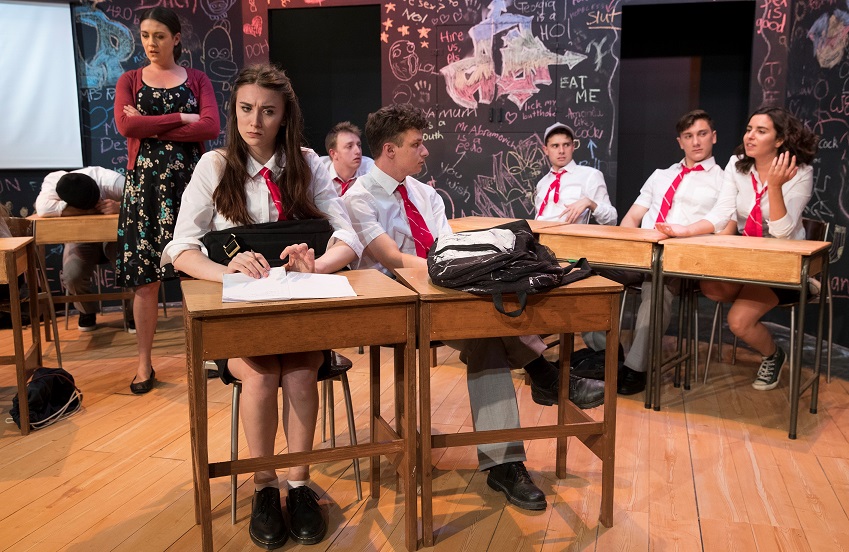 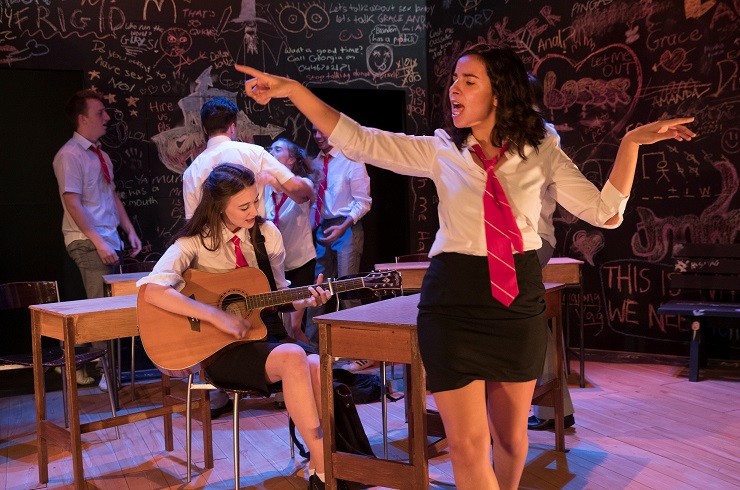 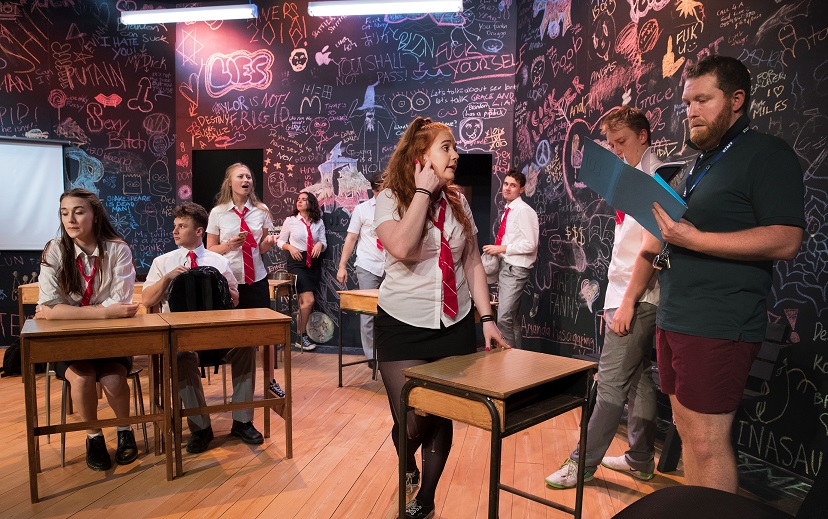 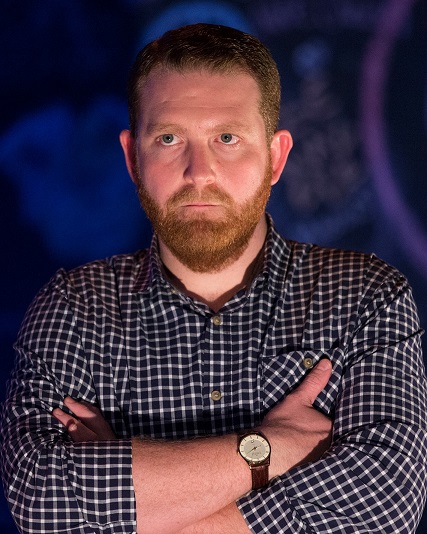 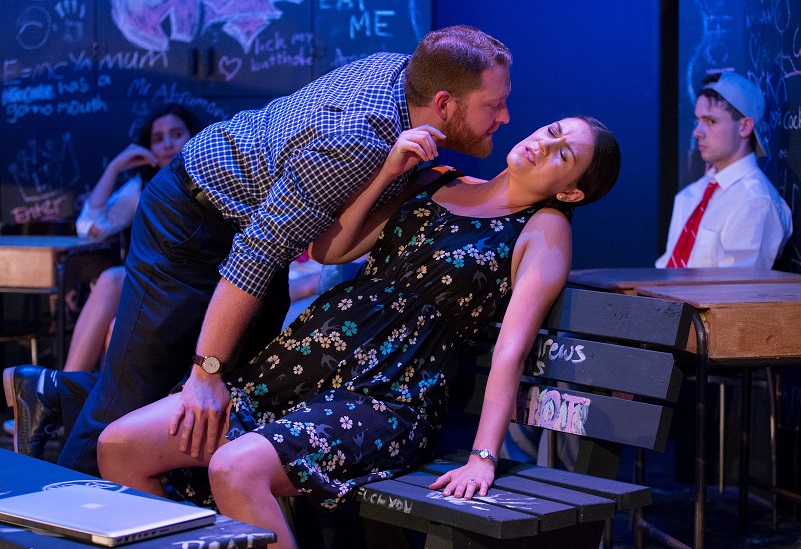 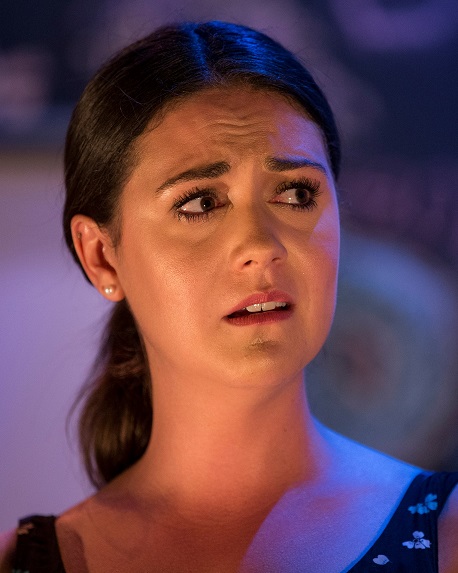 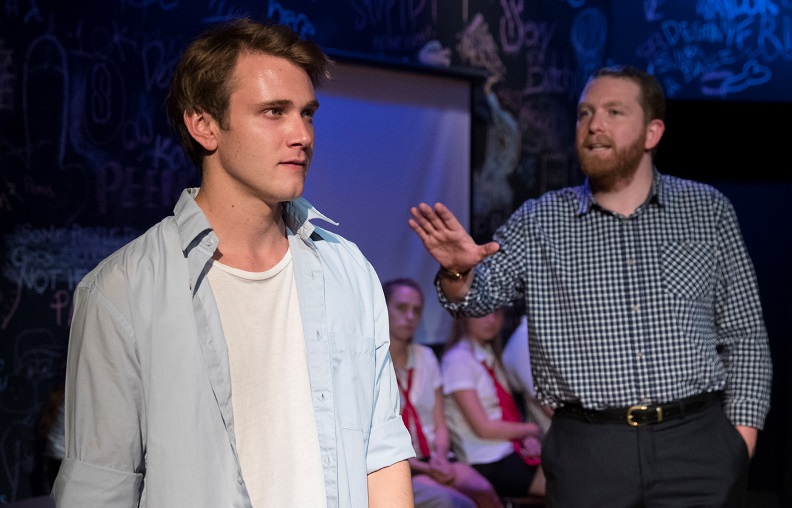 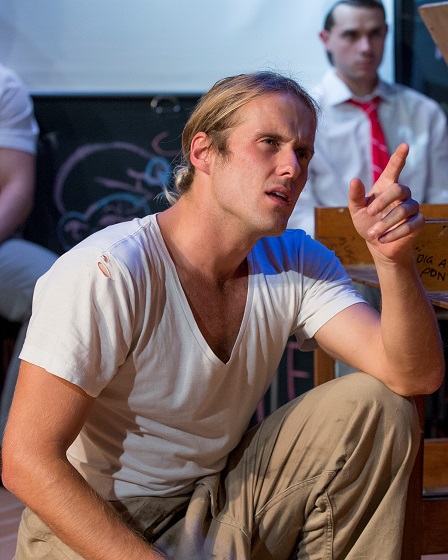 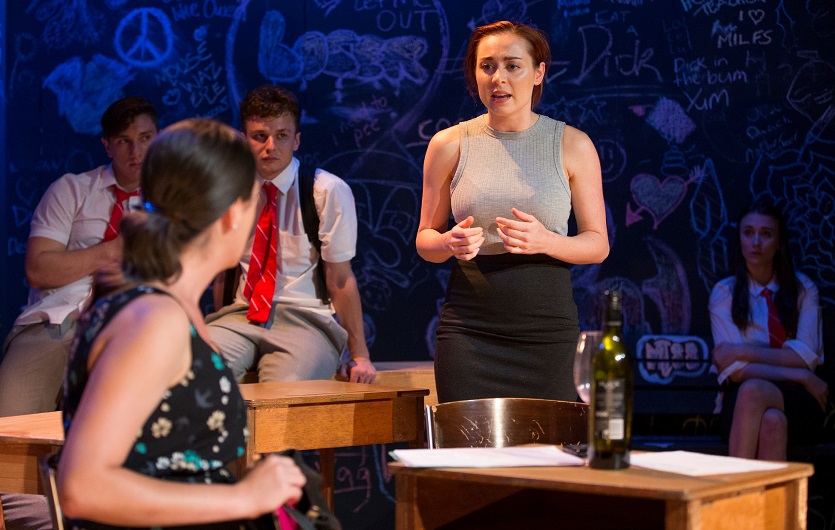 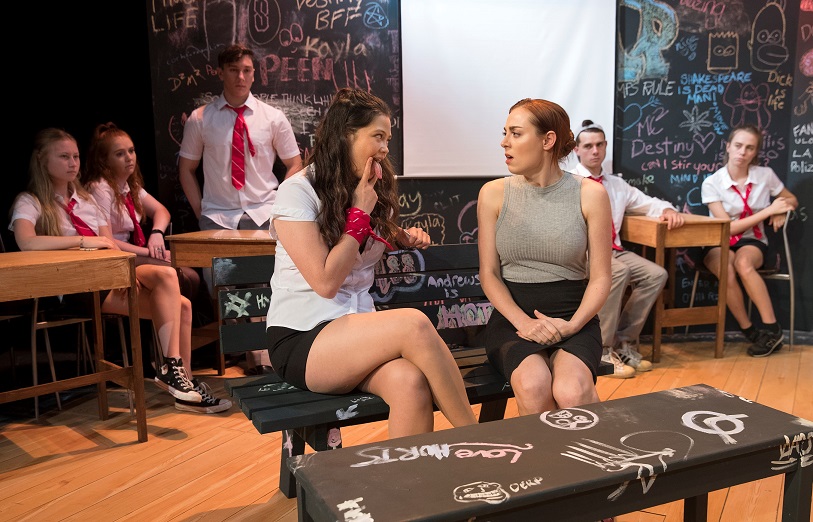 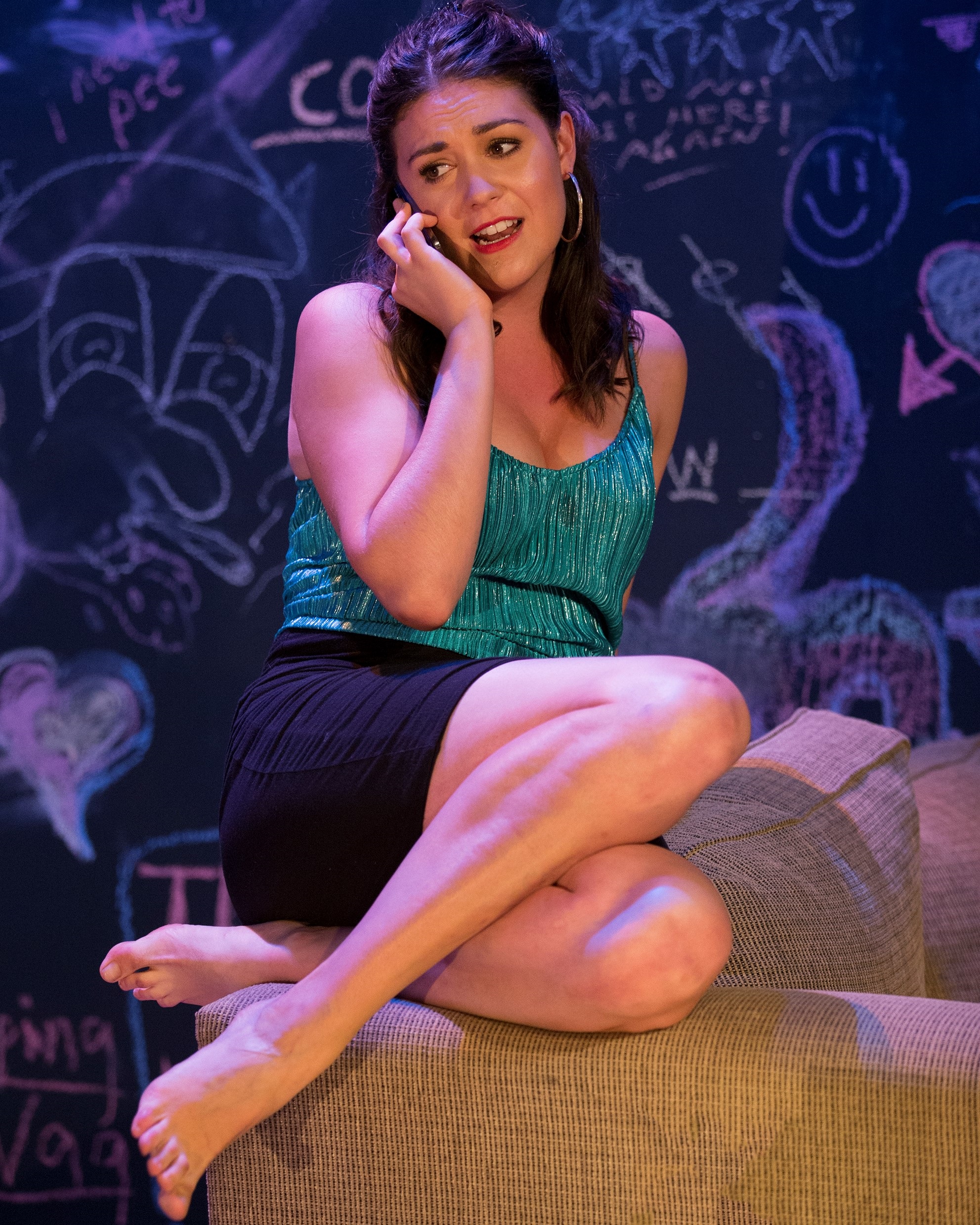 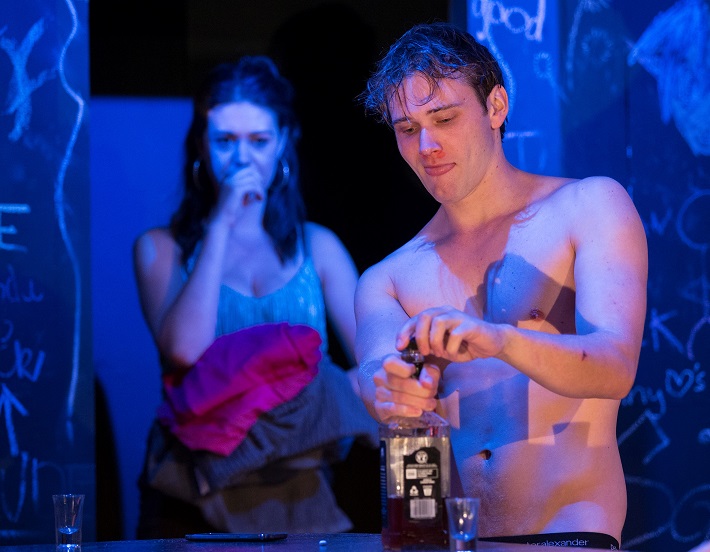 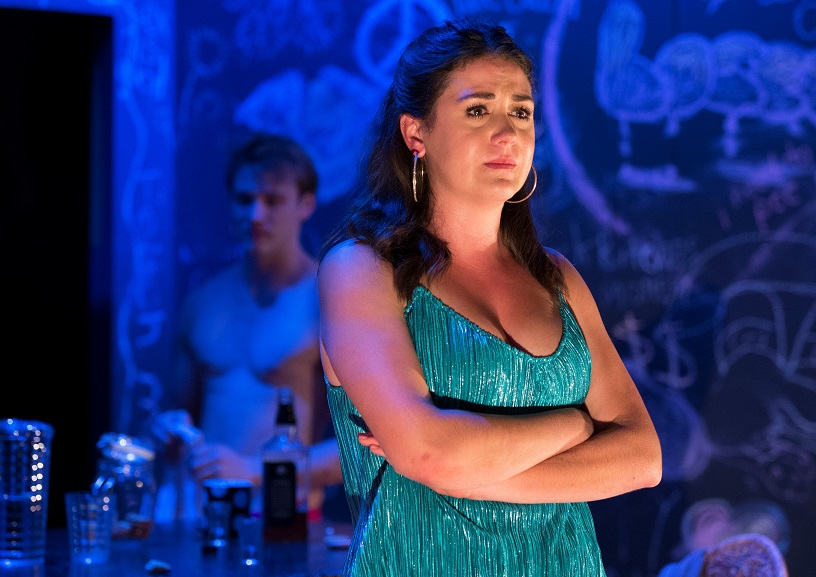 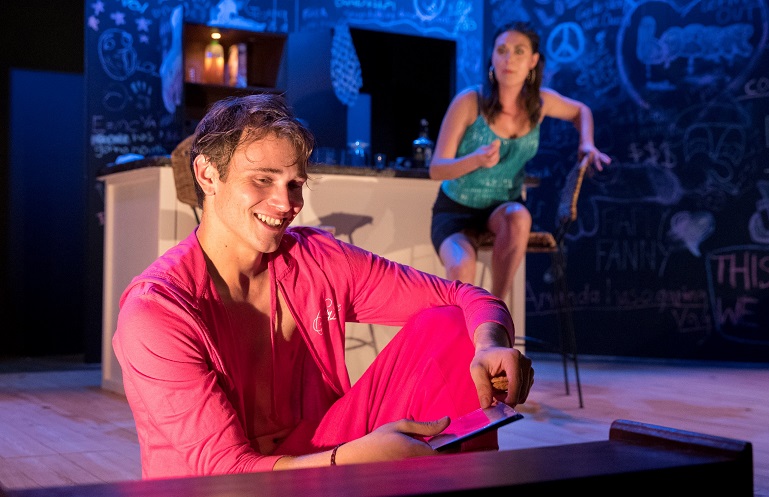