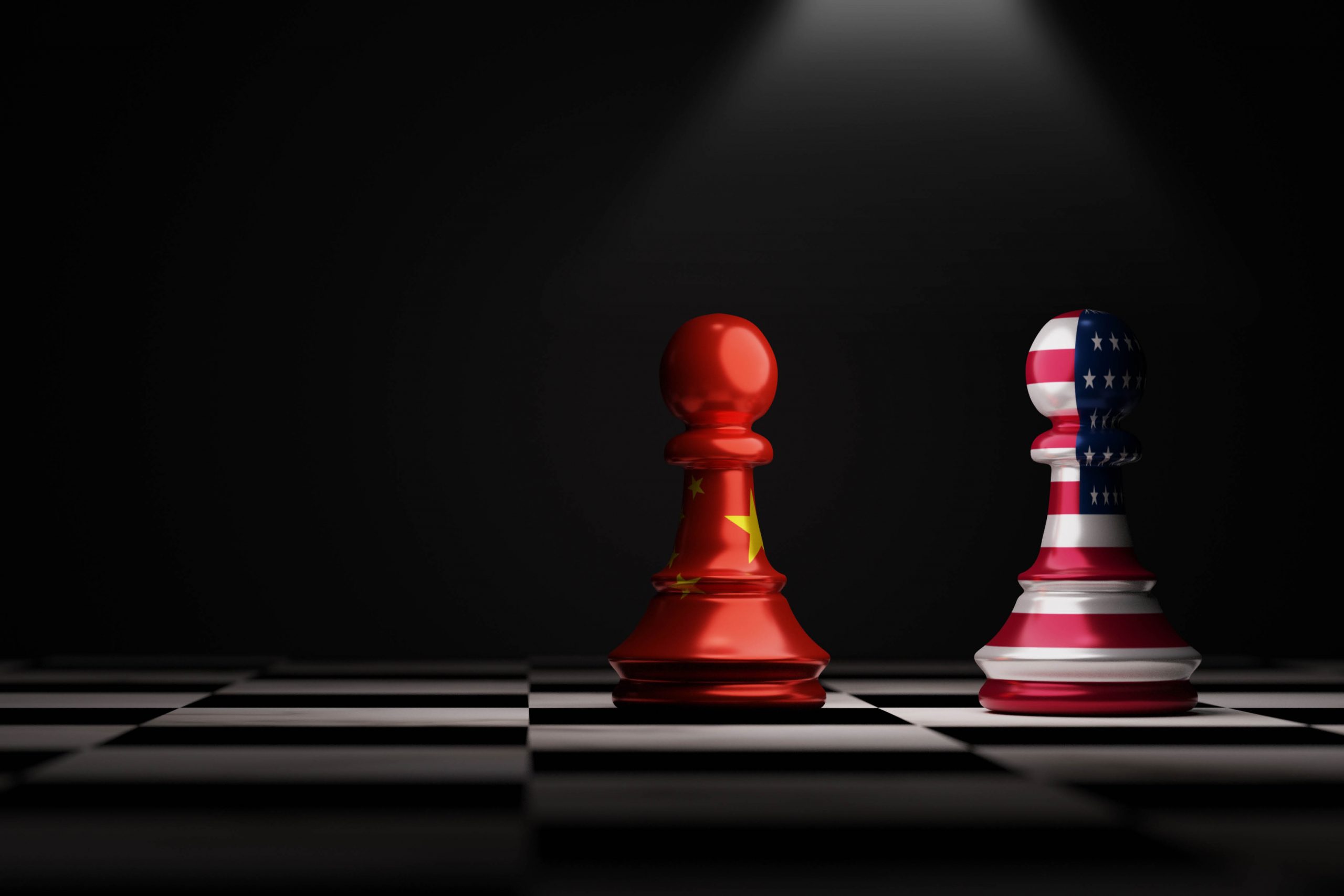 “A man goes out to buy a paper, or a new shirt or something, and by the end of the day, he’s part of history.”

Inspired by one of the 20th century’s most disturbing and iconic images, this political thriller tracks two decades of China-America relations through the parallel and intersecting stories of a photojournalist and a dissident.

In June 1989, as tanks rolled through Tiananmen Square, a lone man, holding plastic shopping bags, stood in their path, and entered history.

Who was he, what was the story behind his protest, and what became of him?

Acclaimed English playwright Lucy Kirkwood takes these questions as her starting point to engage in a sweeping saga across countries and cultures that encompasses geopolitical intrigue, whip-smart comedy, and intimate human drama.

Still searingly relevant today, this is political theatre at its brilliant best.

“CHIMERICA feels very current, even prescient…A rich play, dense with ideas which are delivered cleverly and subtly, without proselytising or signalling.” City Hub

“A potent mixture of thriller (‘gripping’), romance (‘modern’) and comedy (‘fast-moving’)…Its length and large, mixed Chinese-Australian cast calls for much resolve and courage. Fortunately, it gets plenty of both at New Theatre.”  Stage Whispers

“Kirkwood’s play is as relevant as ever…The high standard in acting is a feature of this production.” Sydney Arts Guide

“Under Louise Fischer’s direction, this play of epic proportions is told with tenderness and human complexity.”  Theatre Travels

“With many narrative arcs and characters cross-pollinating the plot, CHIMERICA is a dense and multi-layered script that illustrates the deeply intertwined connections between China and the US as well as the tangled web of secrets and misinformation used to control the public perception of China.” Night Writes 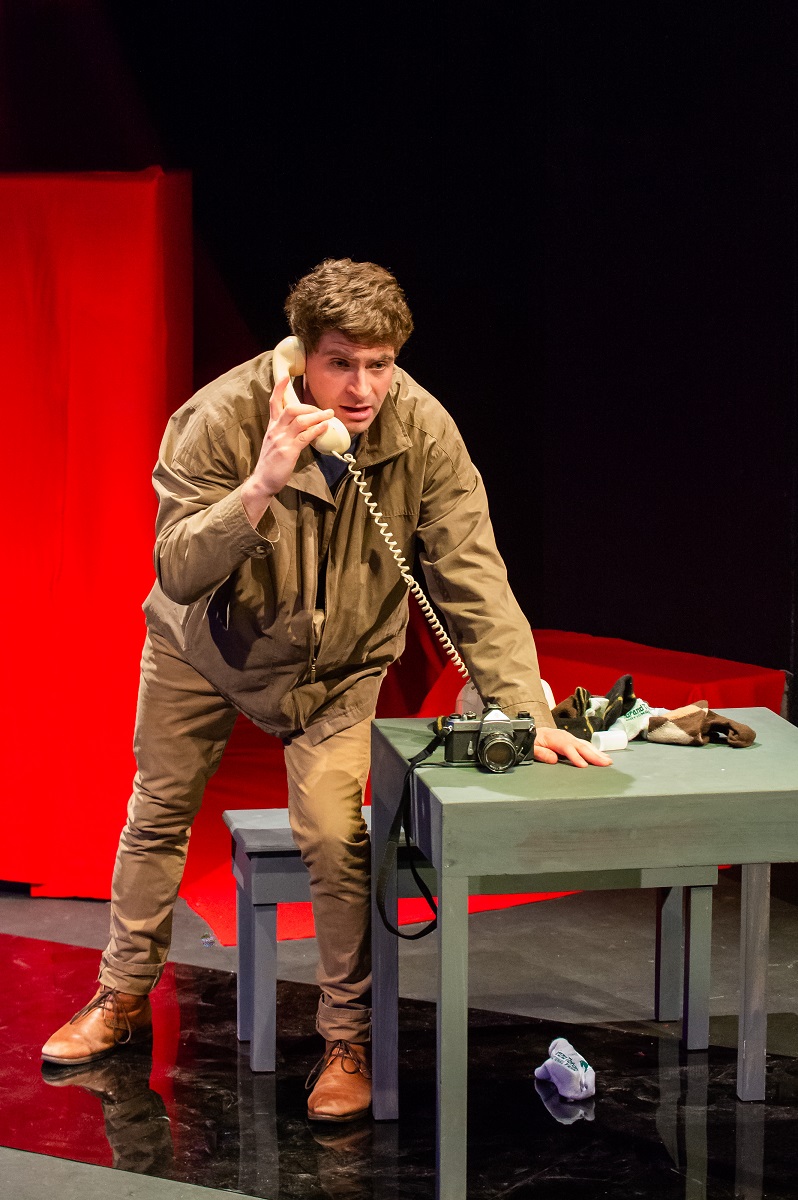 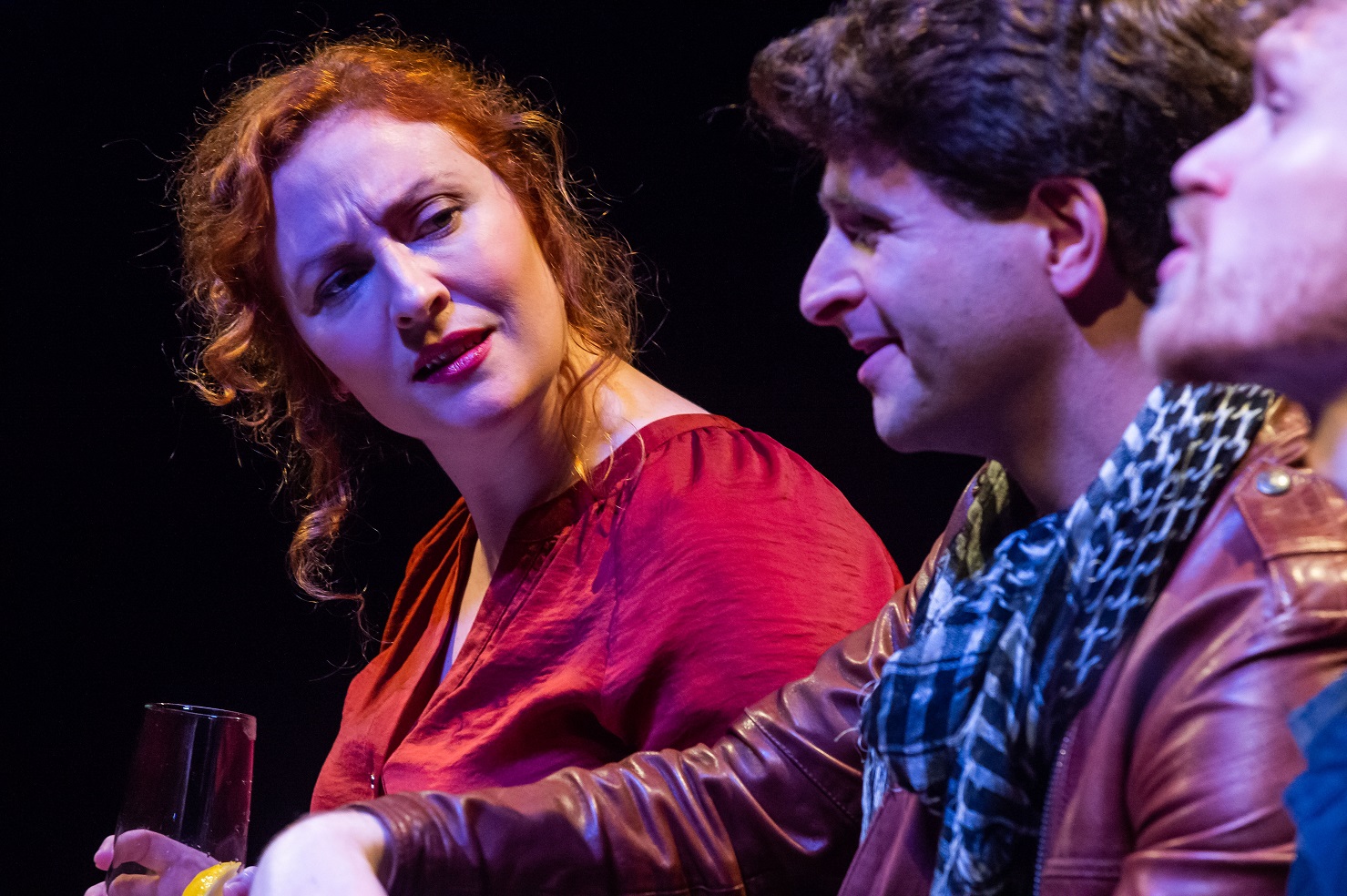 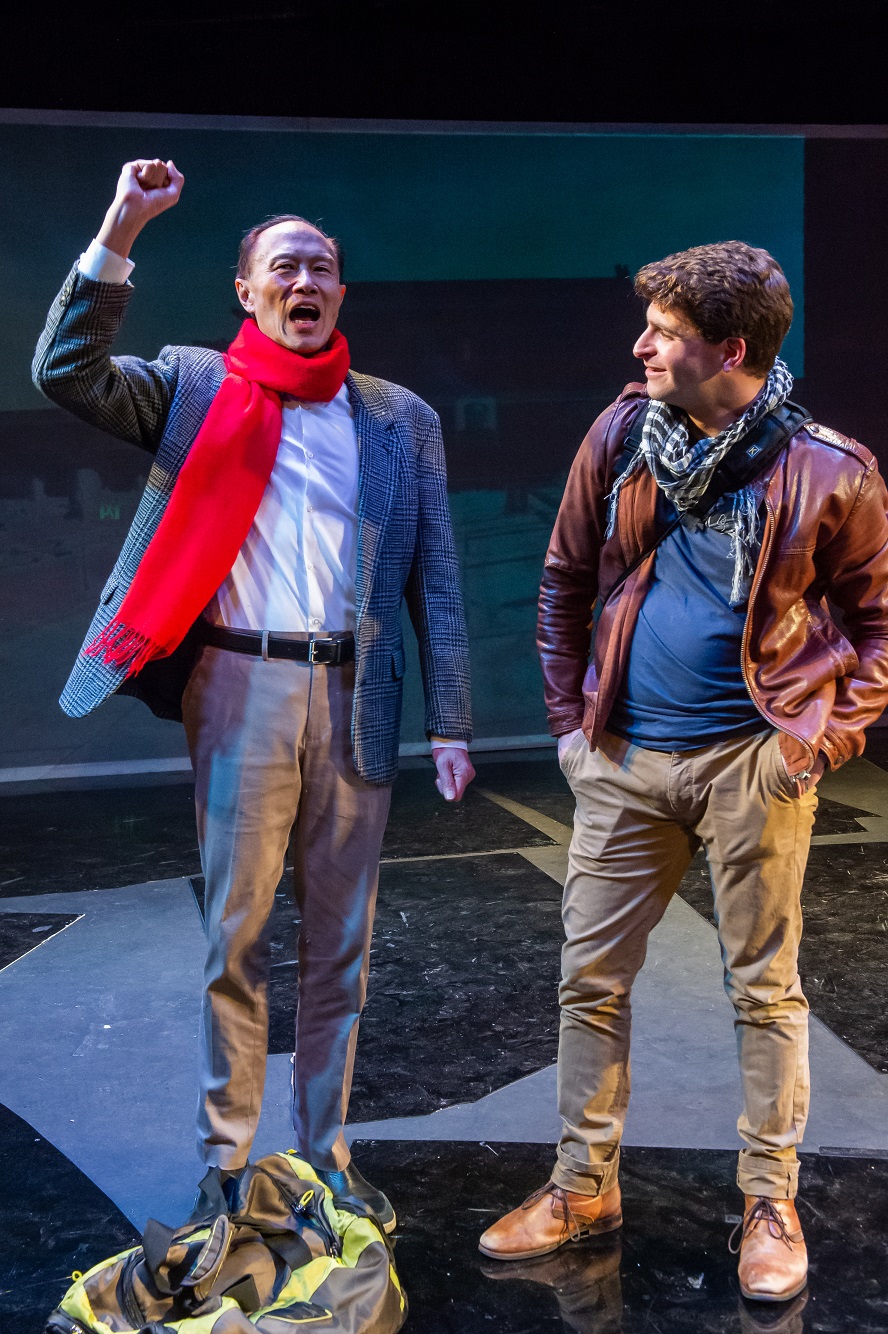 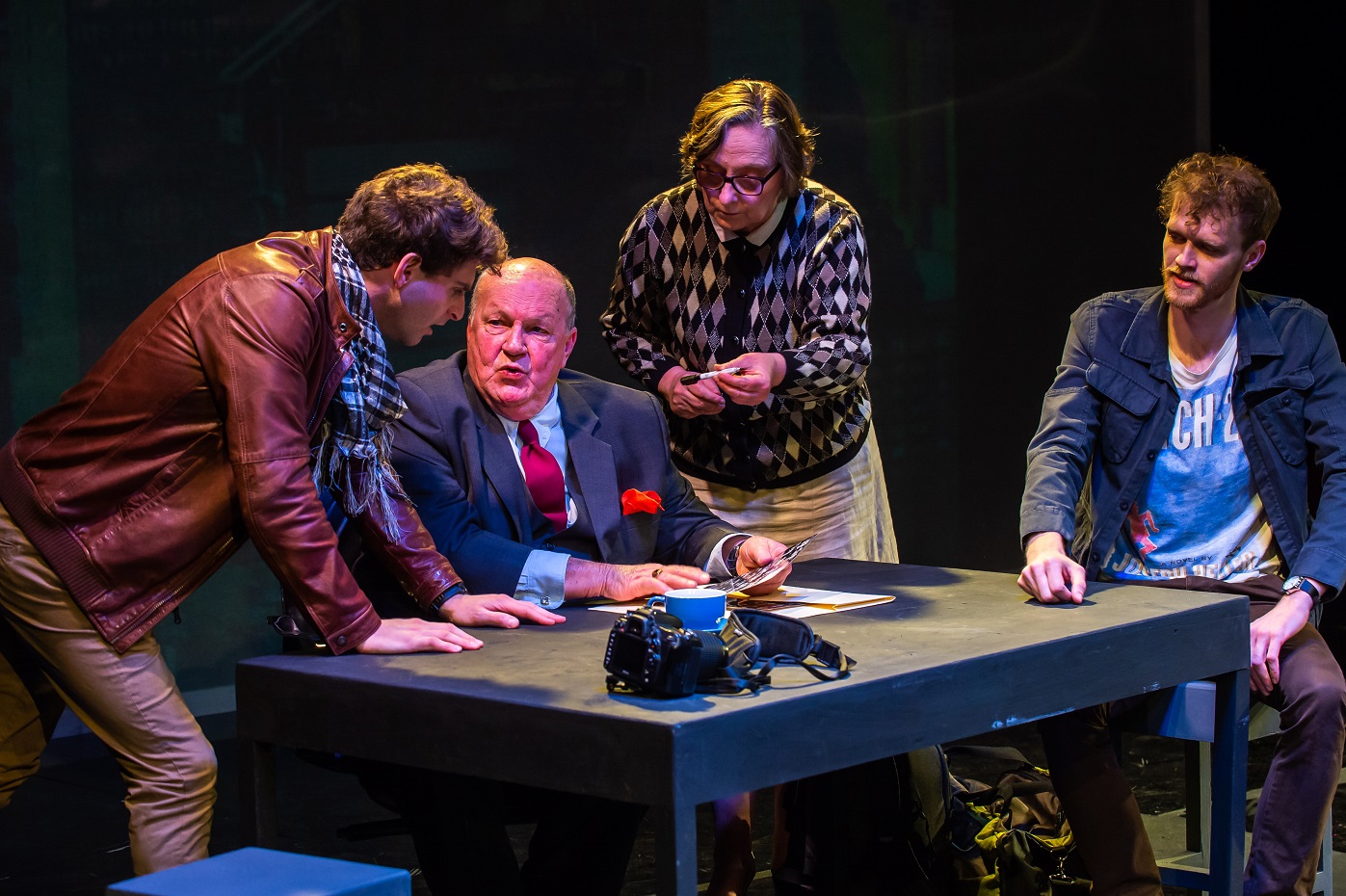 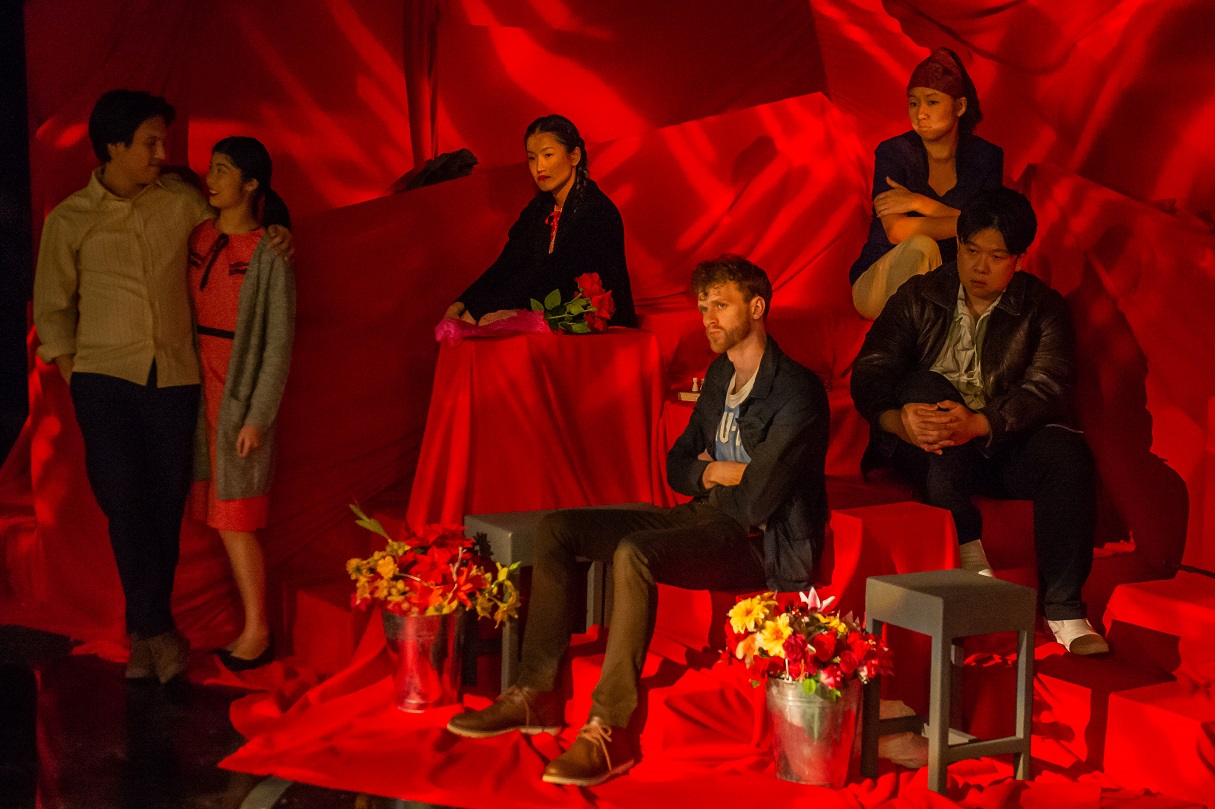 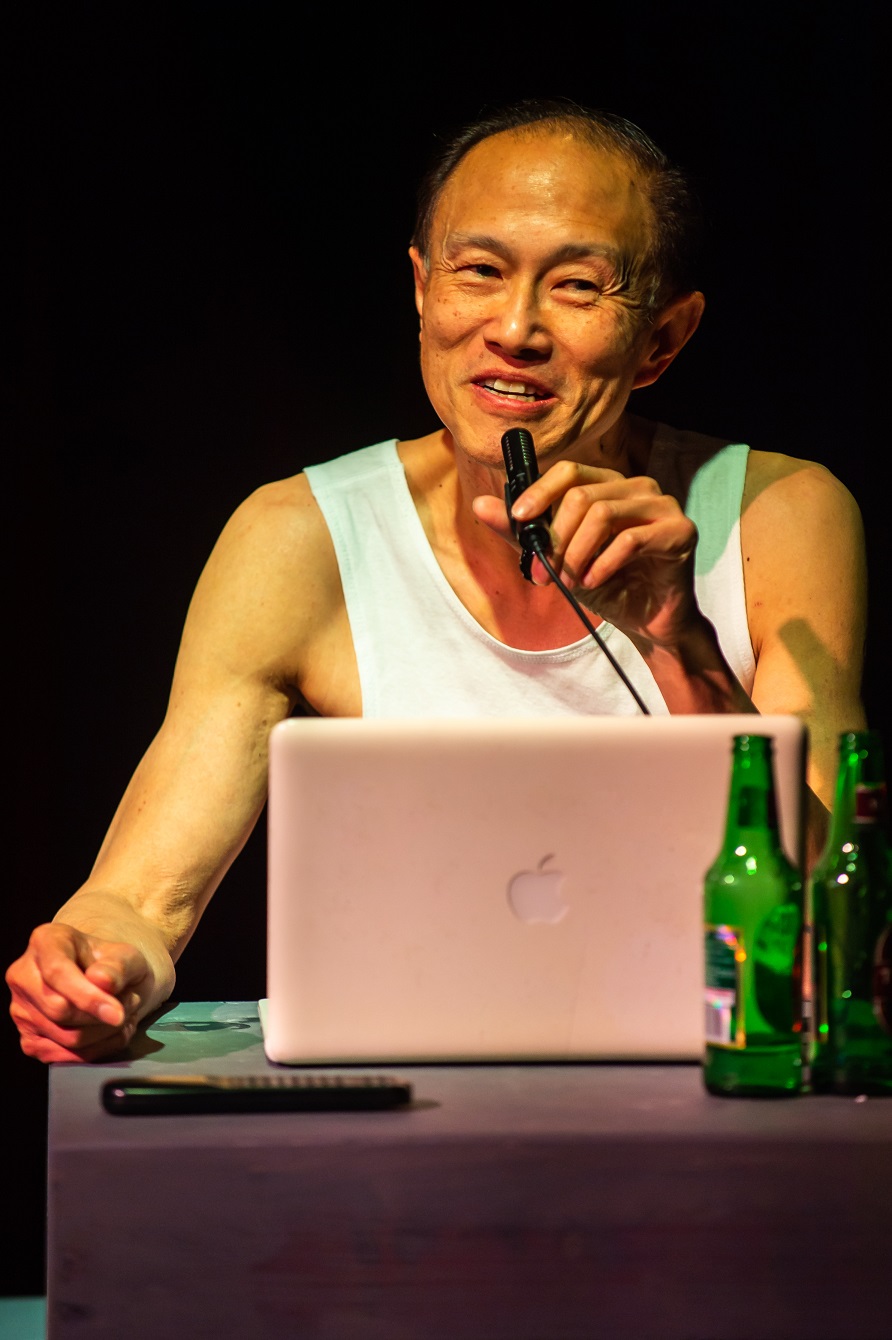 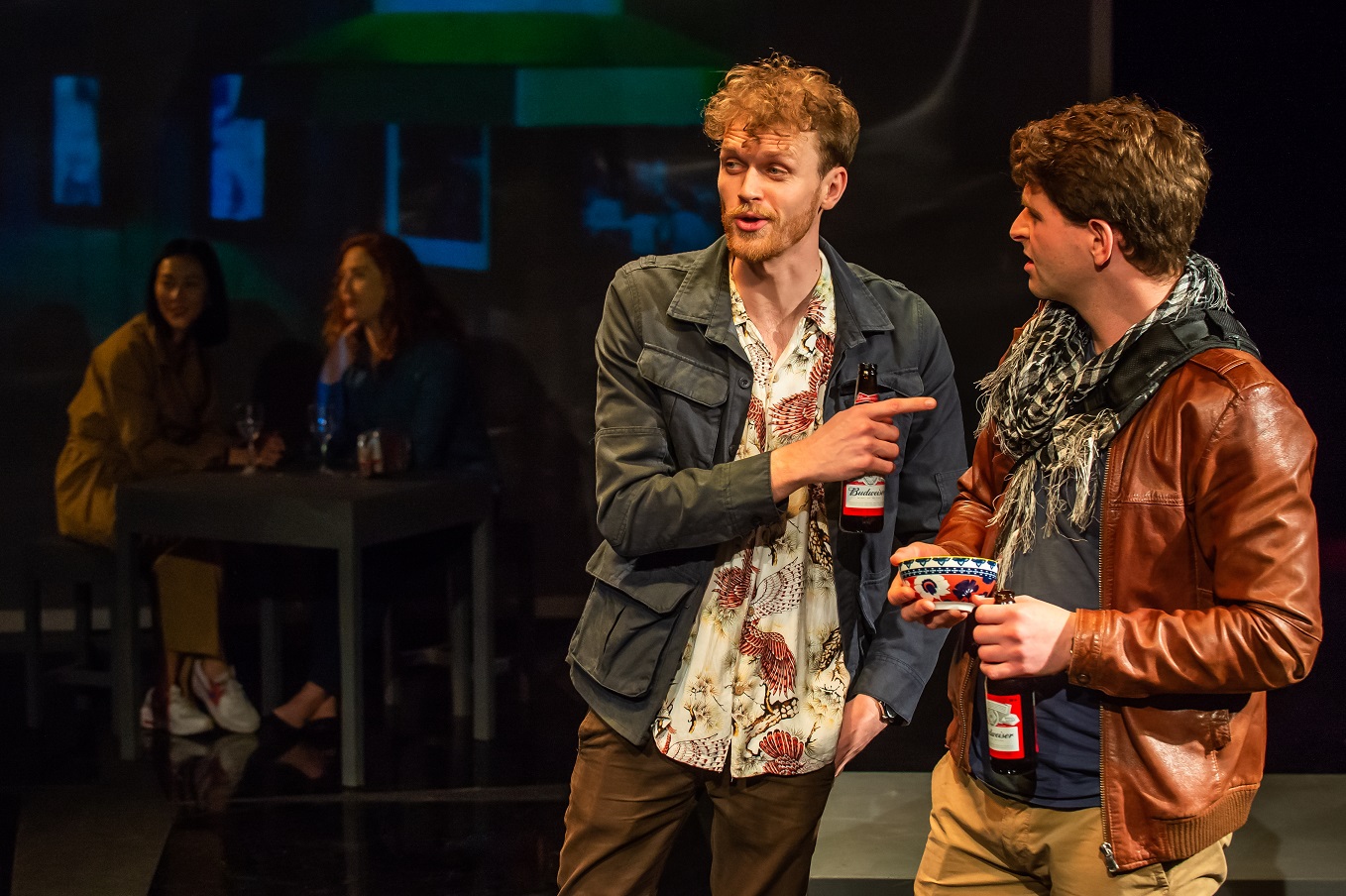 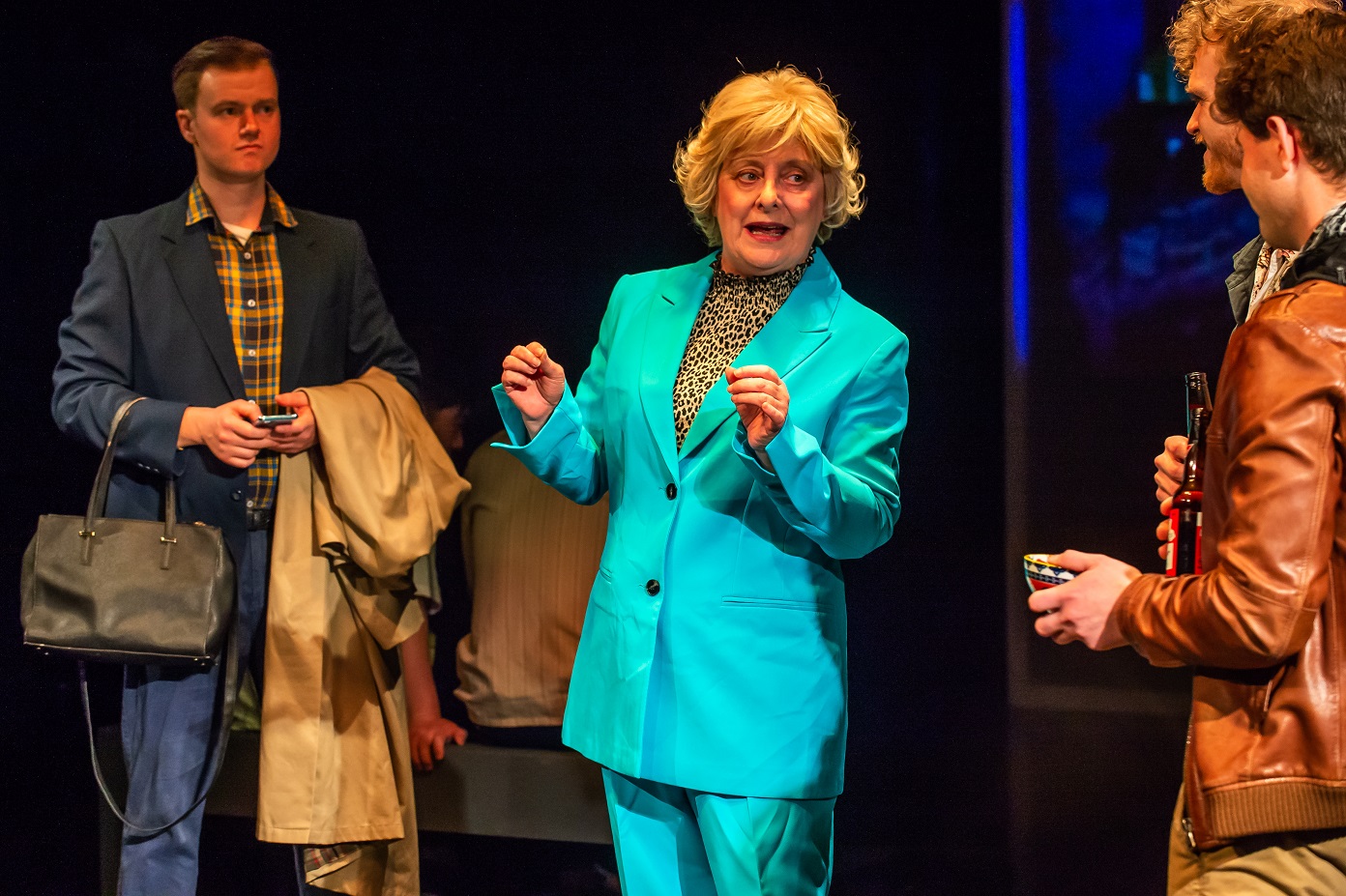 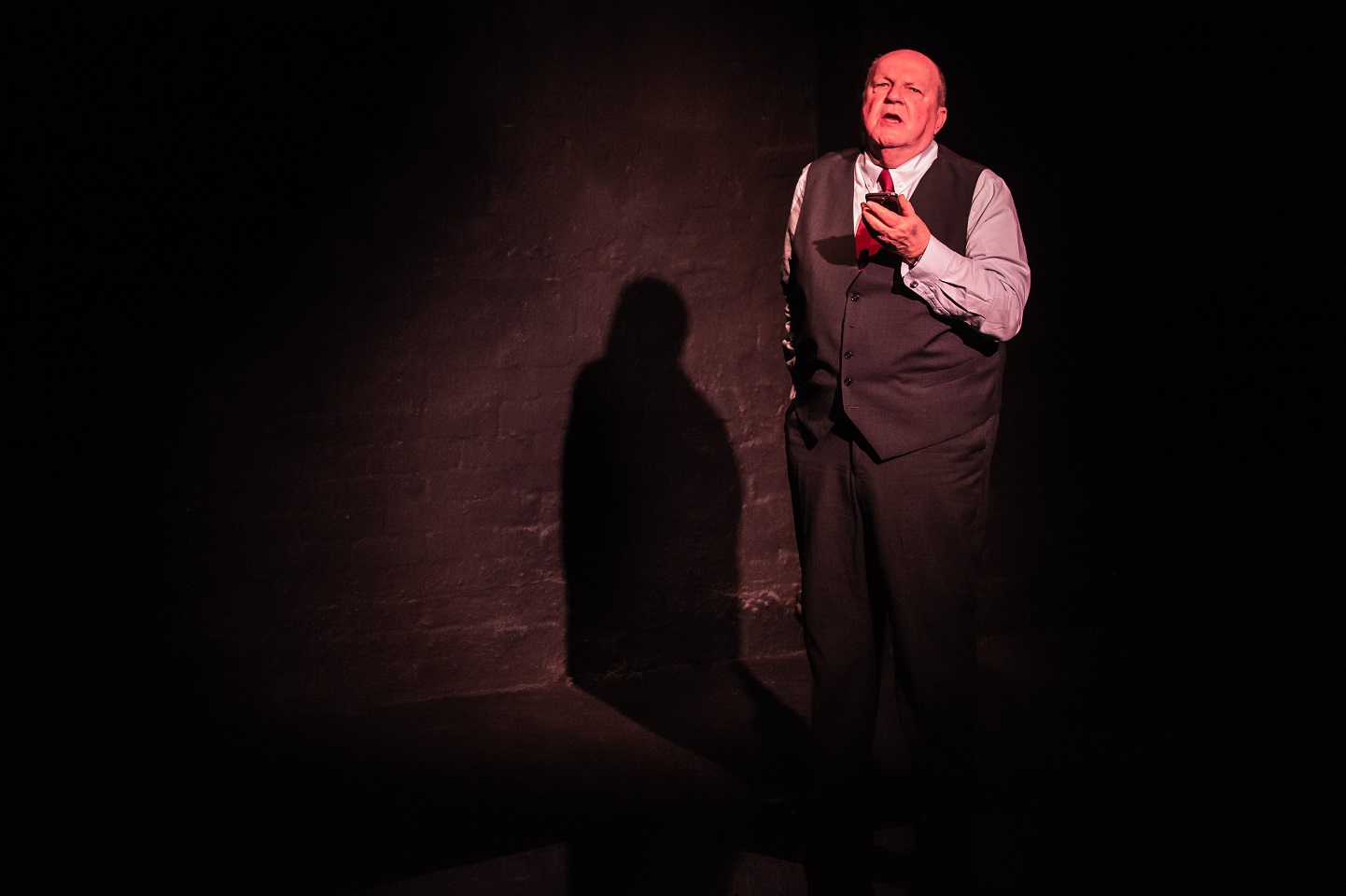 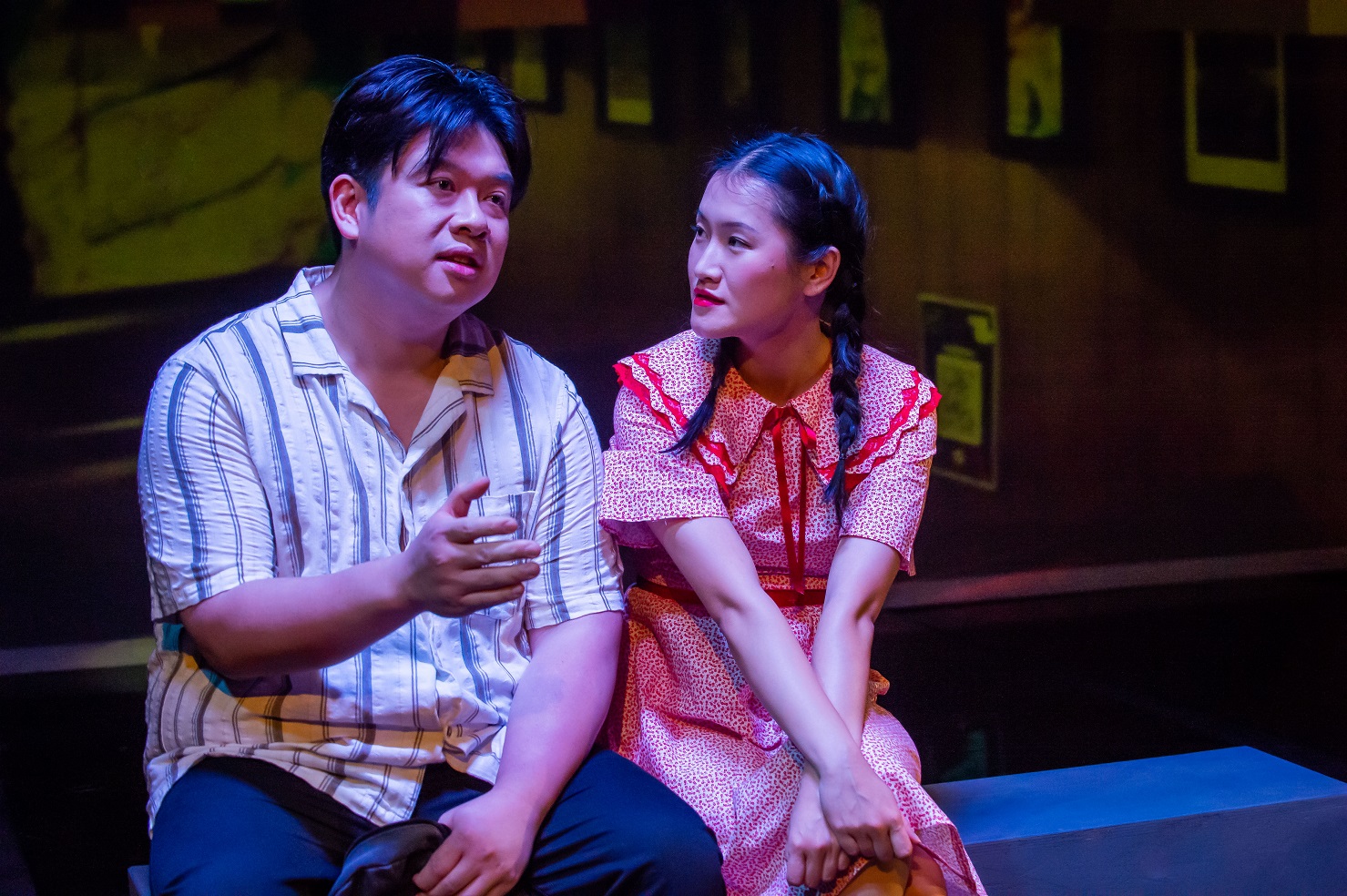 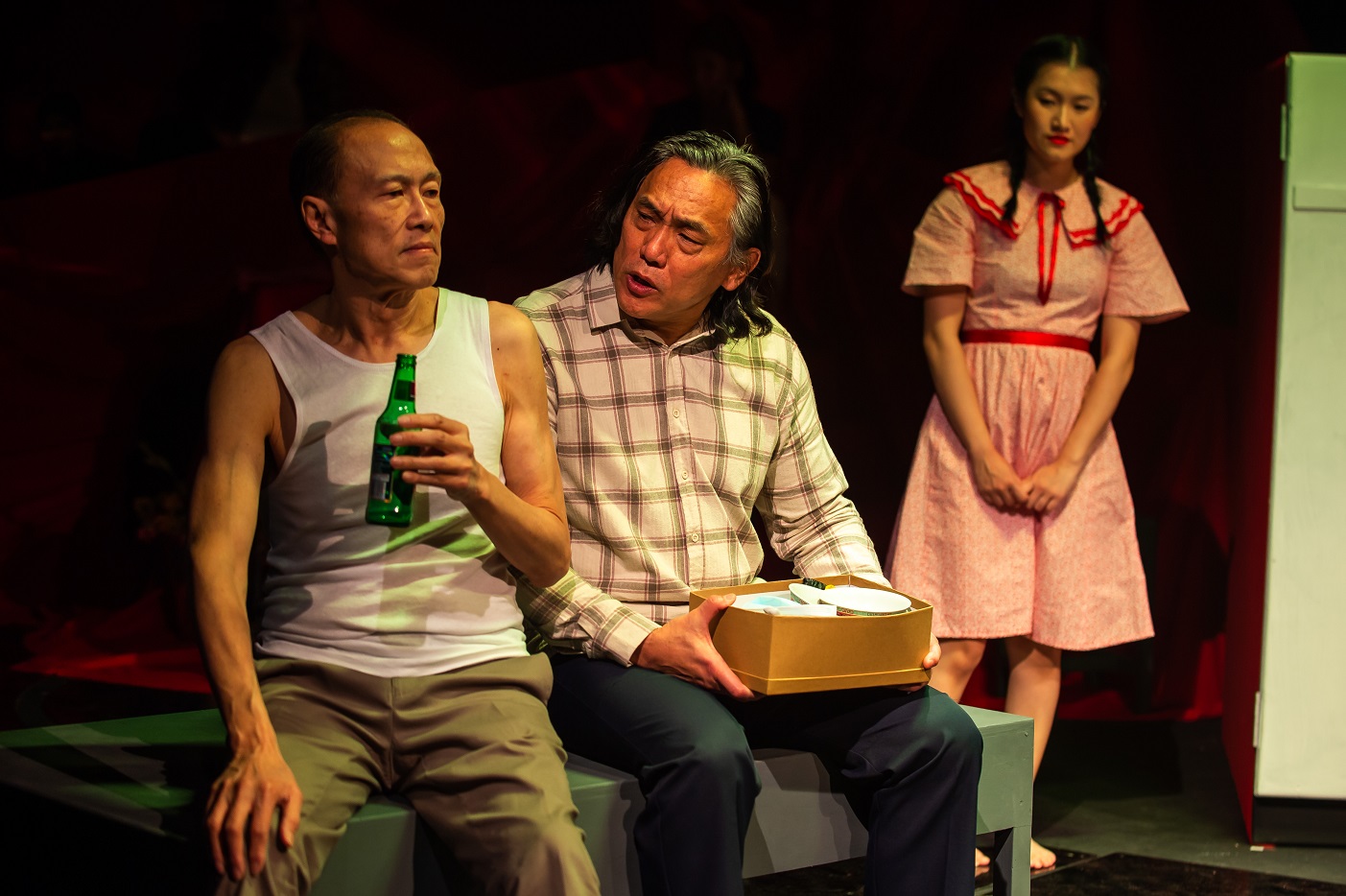 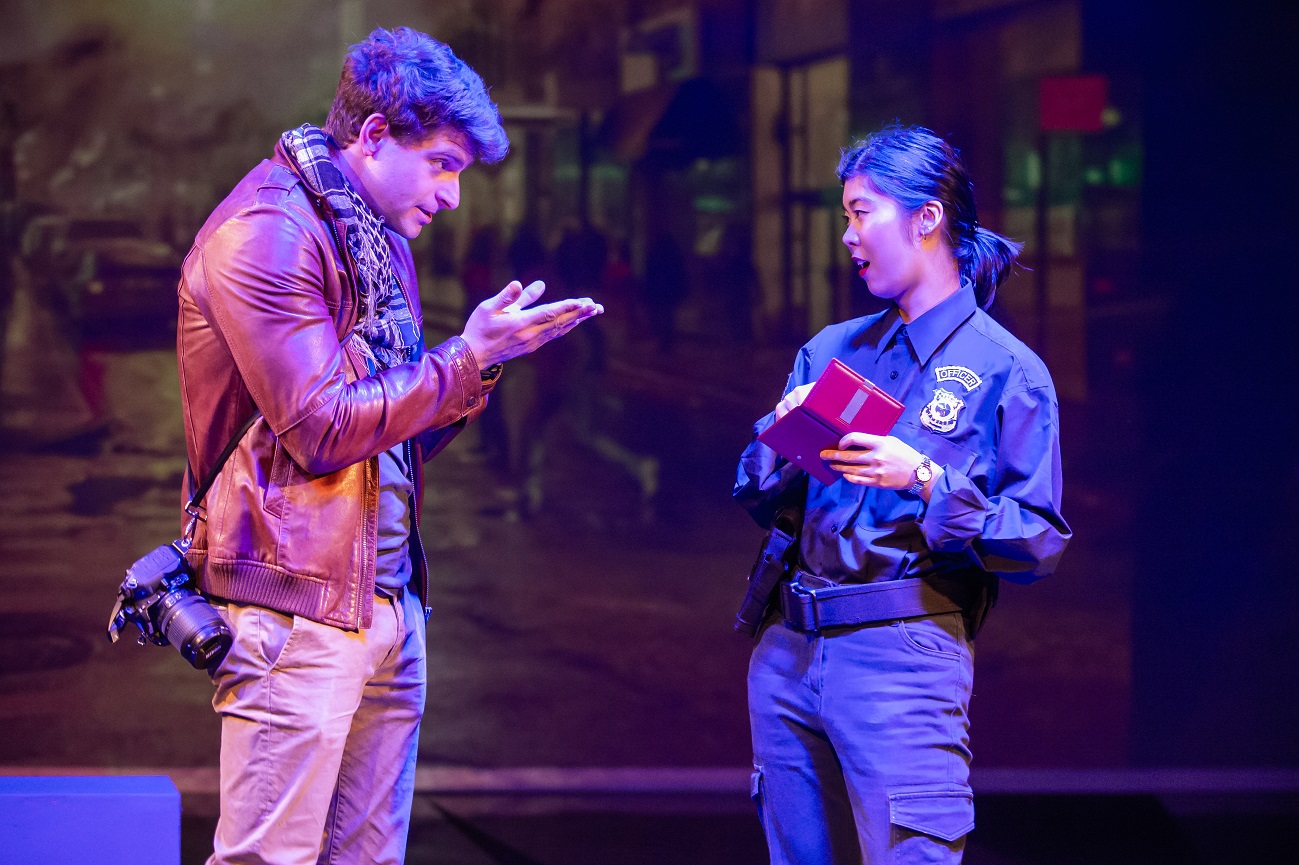 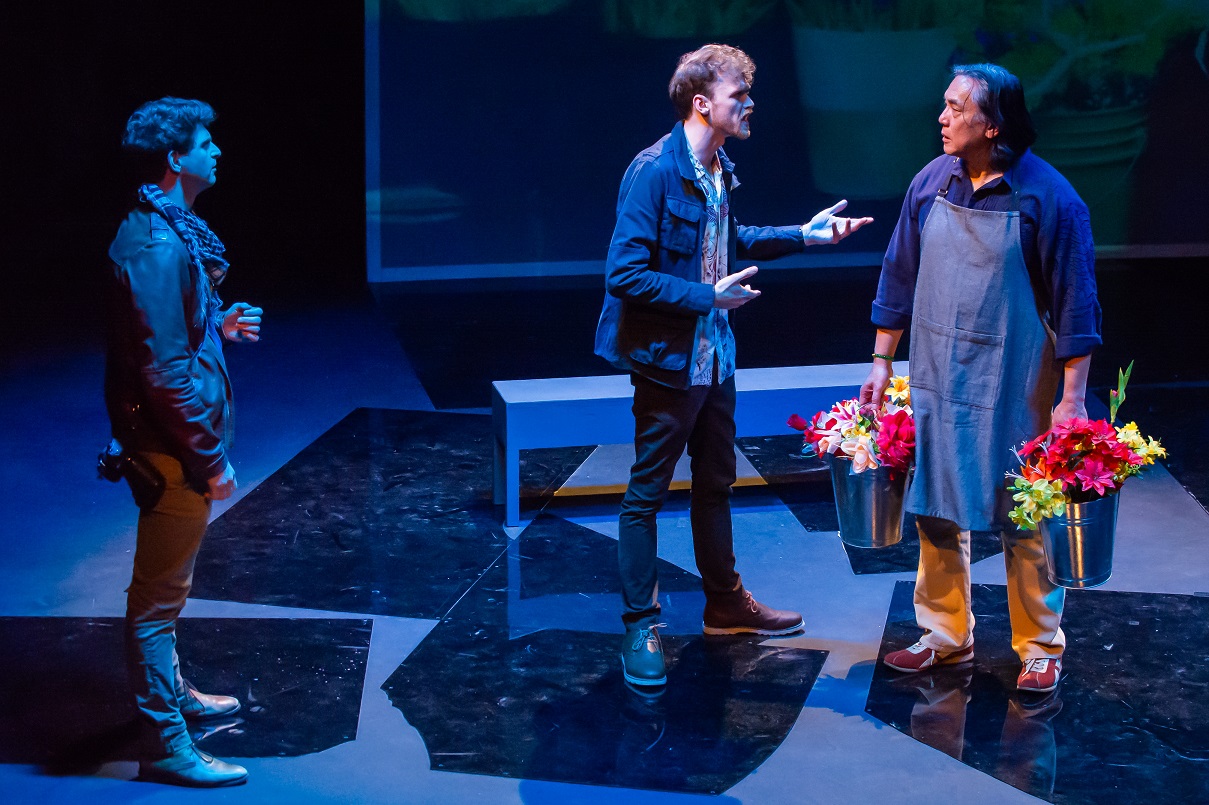 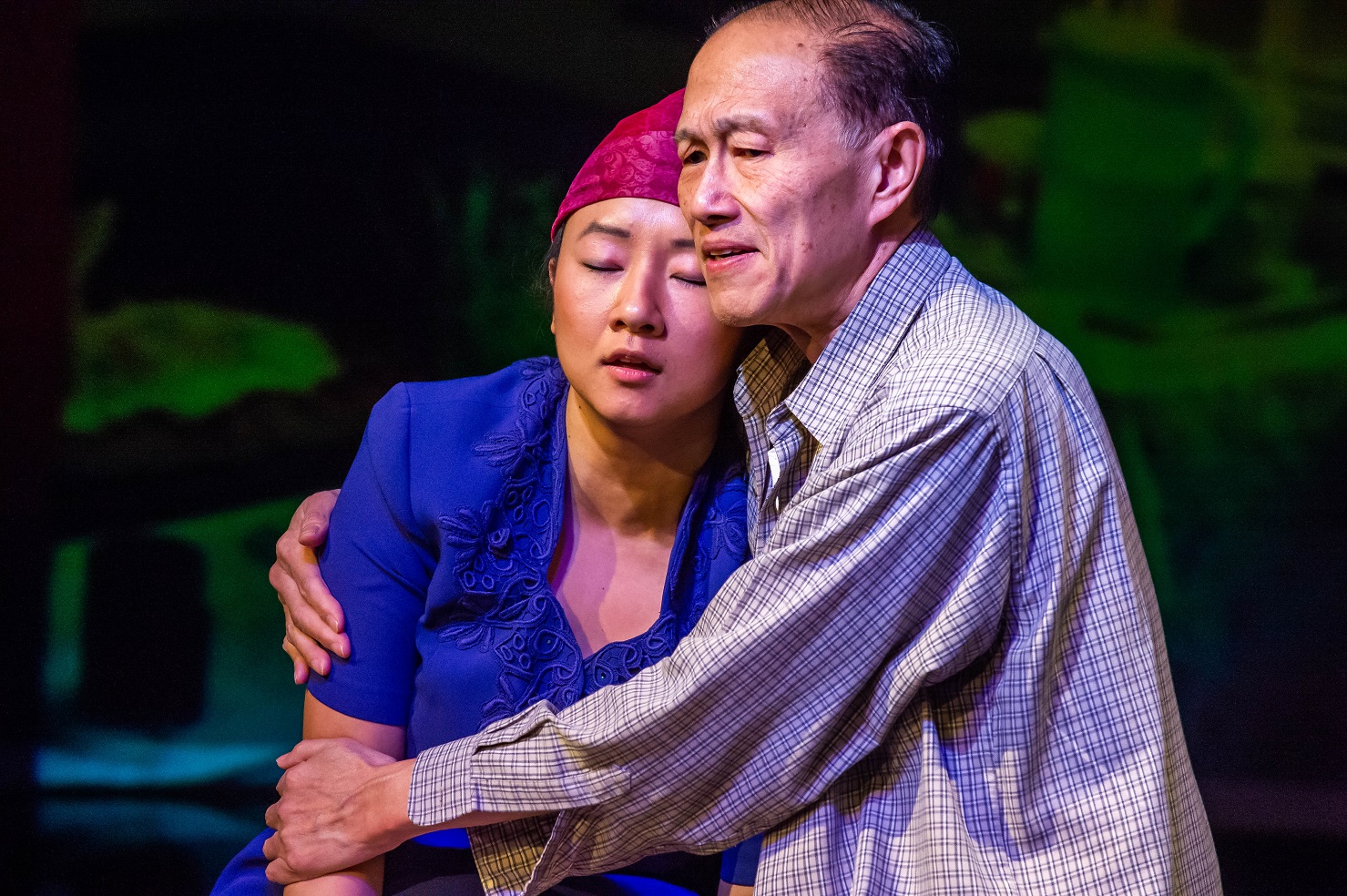 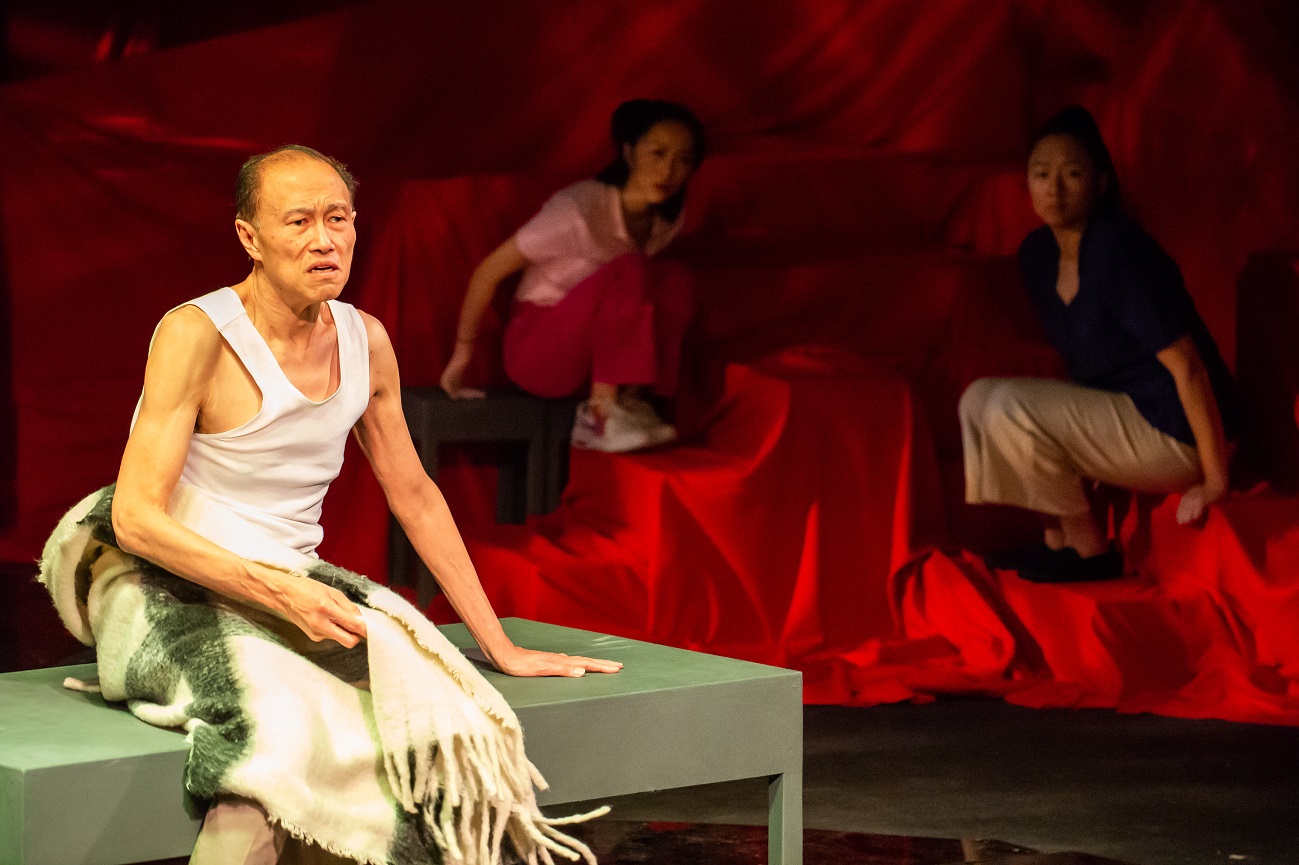 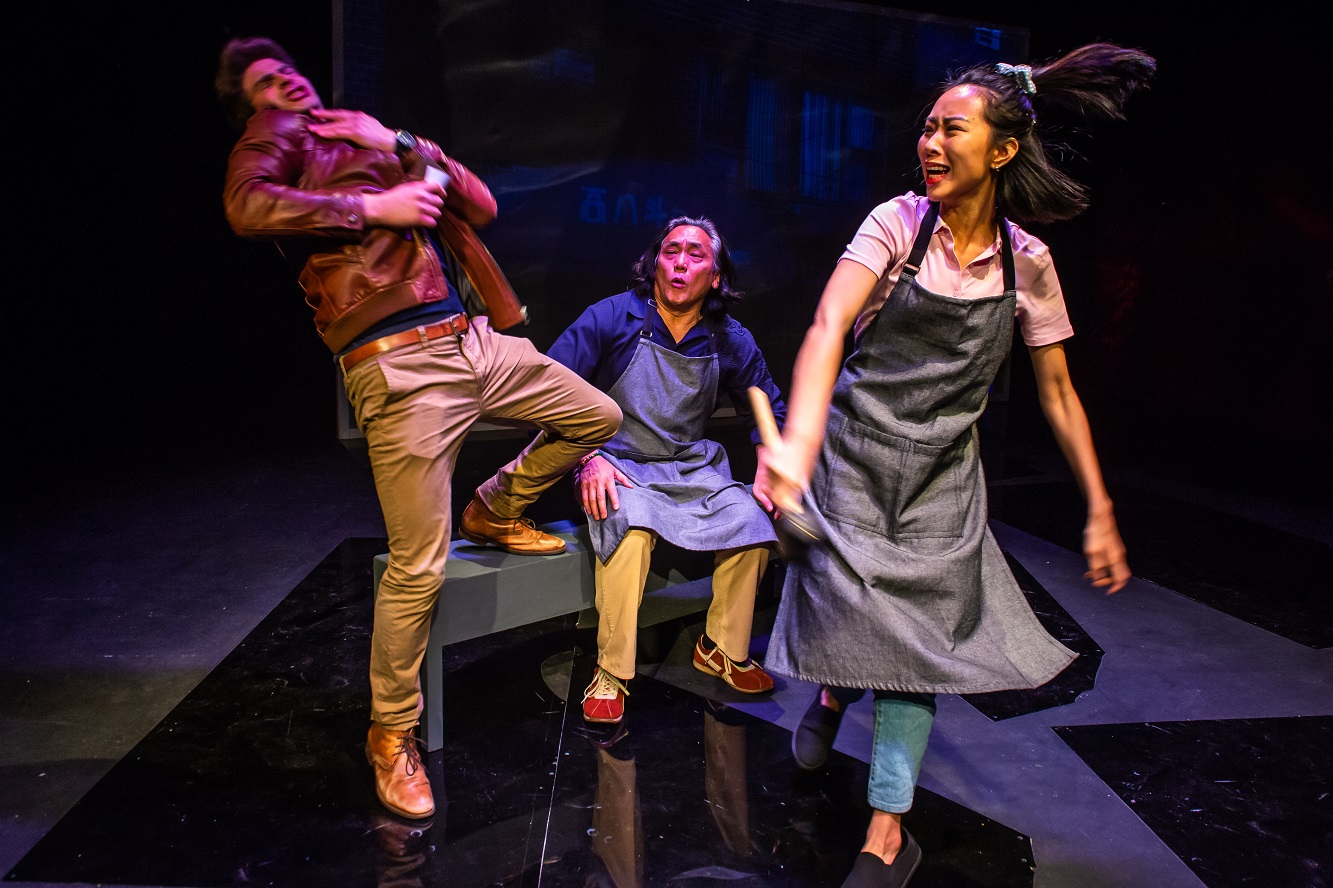 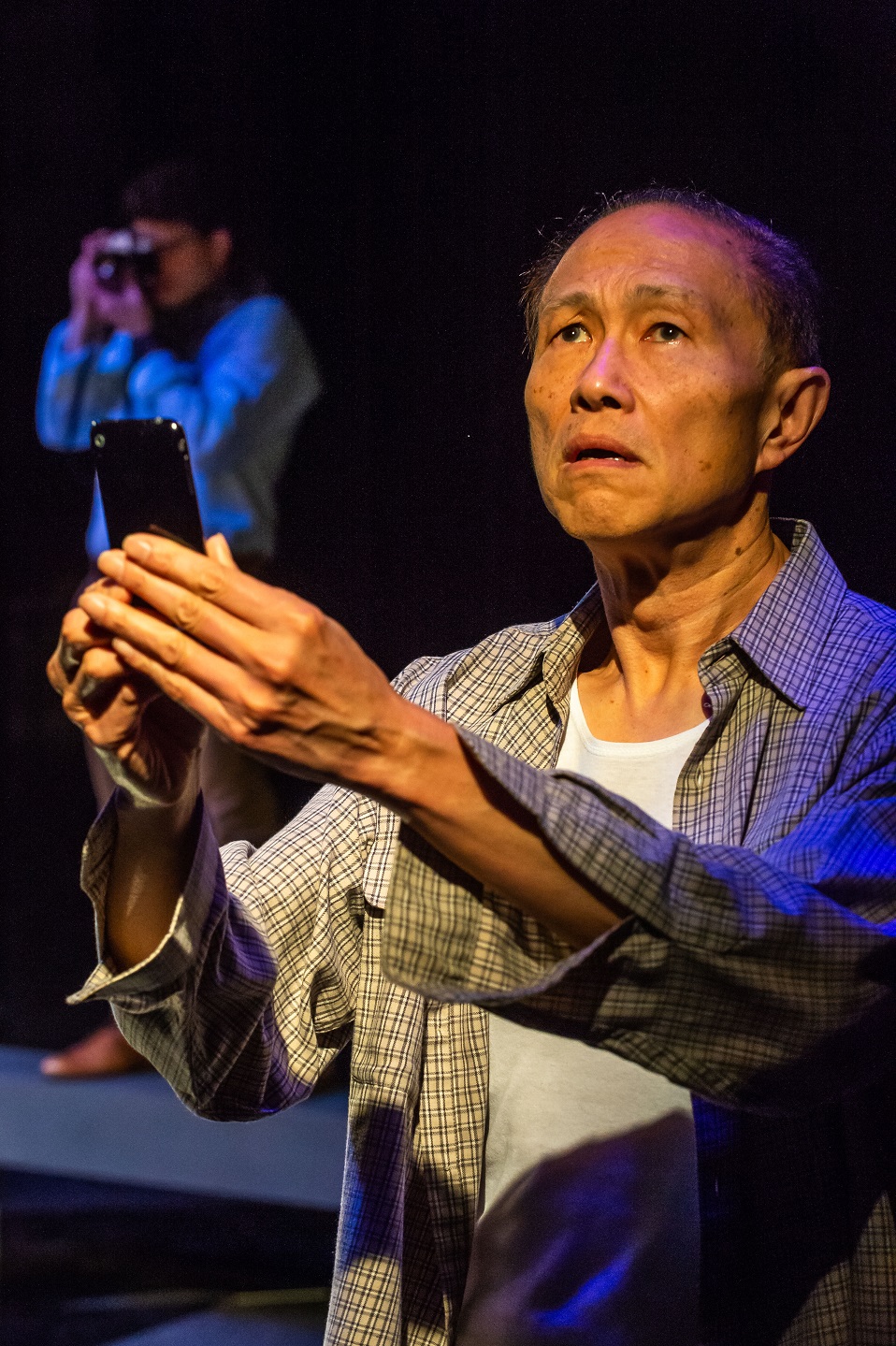