“A must see … both deeply moving on a human level and profoundly relevant on a political and social one.” SameSame

“Will resonate with you long after you leave the theatre. Highly recommended.” DNA Magazine

“Holds a deep and powerful message about the understanding of self, co-dependent family relationships, the nature of love and the need for people to lead their own lives. The cast and production crew brings it to the stage with humour, skill and artistic integrity. Well done!” OzBabyBoomers

“Women and gay people are the litmus test of whether a society is democratic and respecting human rights. We are the canaries in the mine.” (UK gay activist Peter Tatchell)

In 1960s Liverpool, two boys fall in love but are forced apart. In Thatcher’s London, while the country battles pit closures, two runaways find a place in ‘Heaven’. In 2010, the tabloids threaten to expose a long-held secret that could shatter a family and destroy a career.

Set against a backdrop of changing social attitudes, cultural shifts and political upheavals, Canary is a life-affirming, darkly funny and unflinchingly honest exploration of what it means to be gay, out and proud, and a heartfelt tribute to those whose lives were wrecked by homophobia and the activists who fought to change the world.

New Theatre is thrilled to be producing the Australian premiere of this new play by Jonathan Harvey, award-winning writer of the tv series Beautiful People and the much-loved play and film Beautiful Thing.

By arrangement with Independent Talent Group 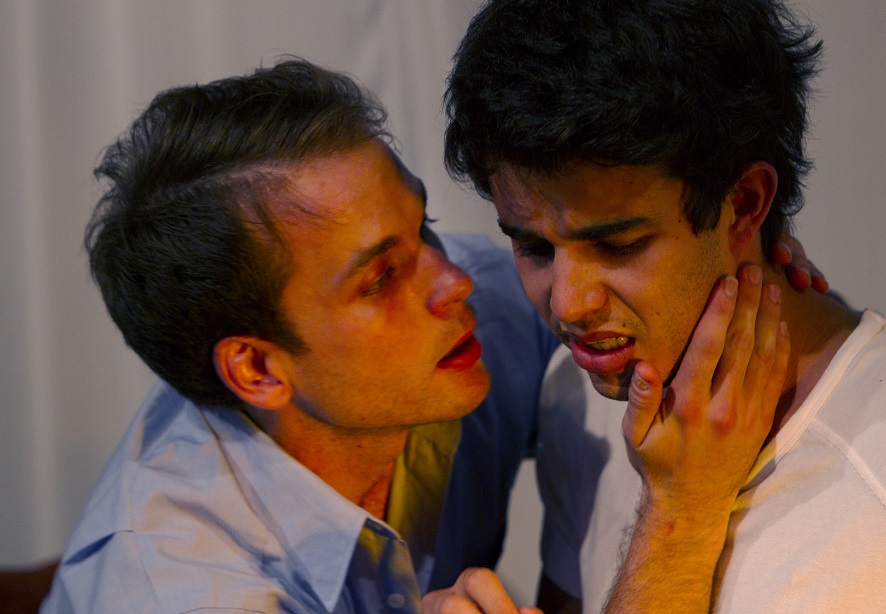 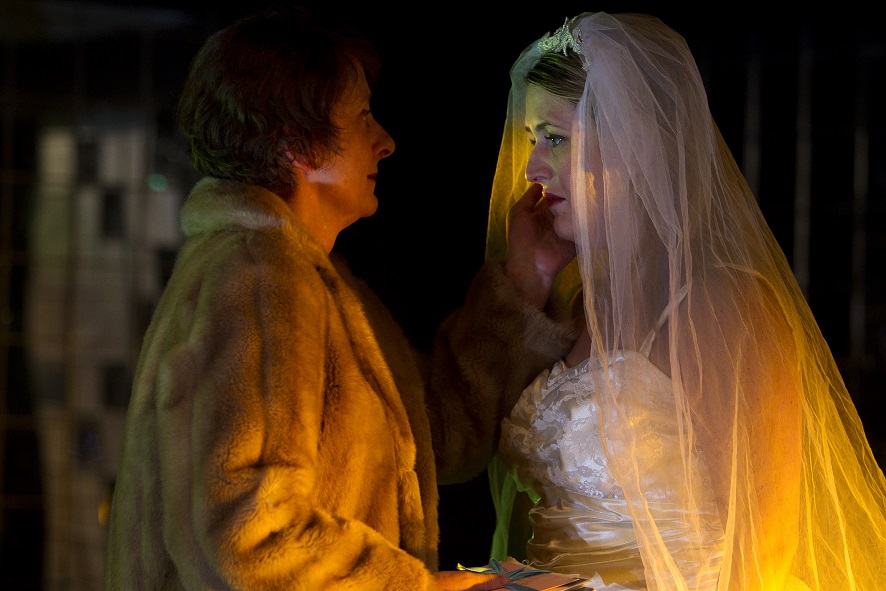 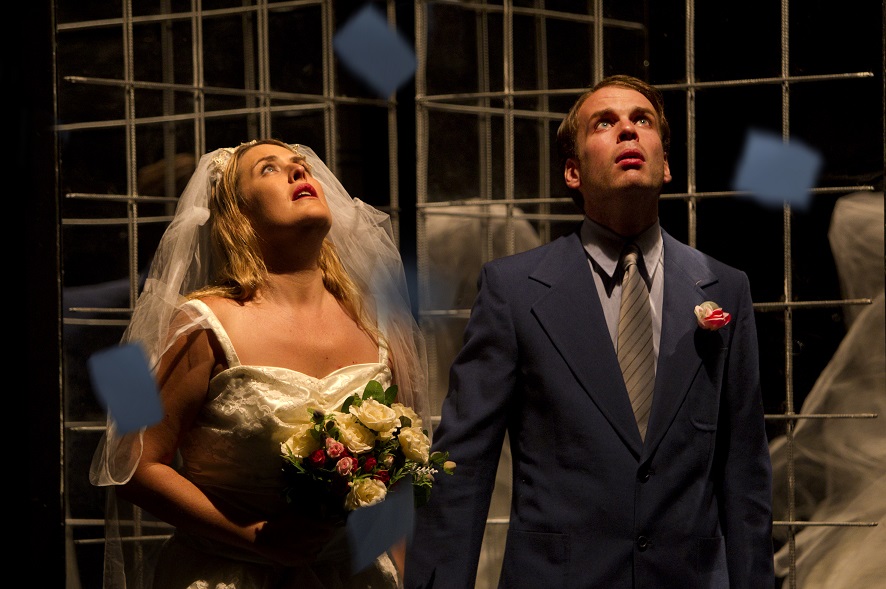 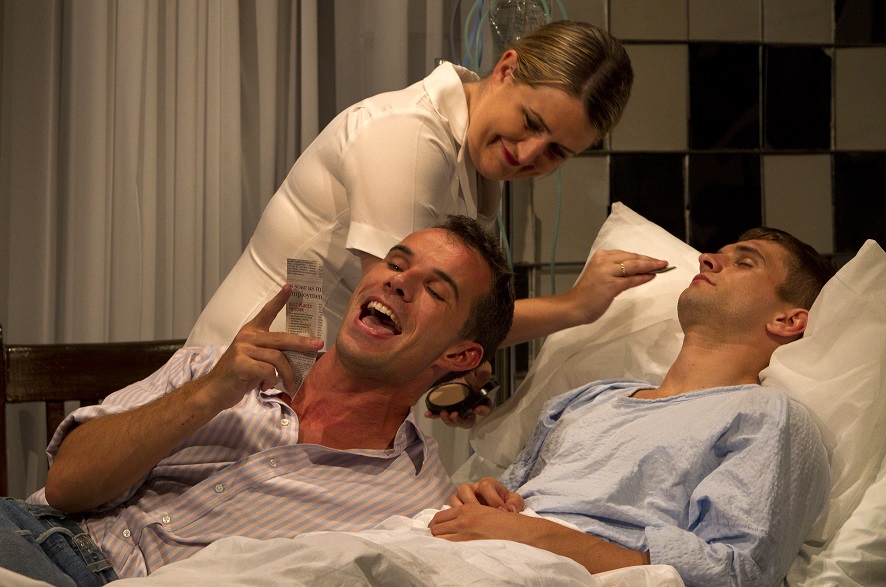 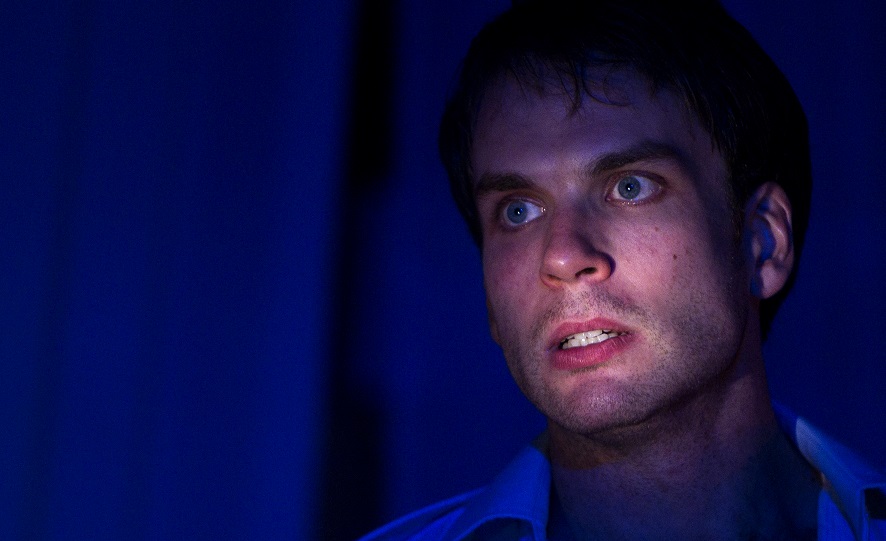 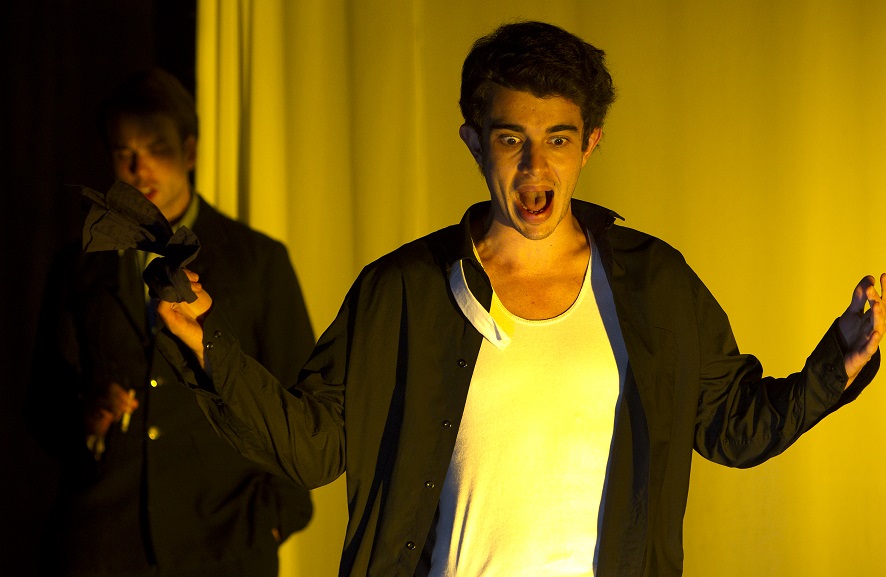 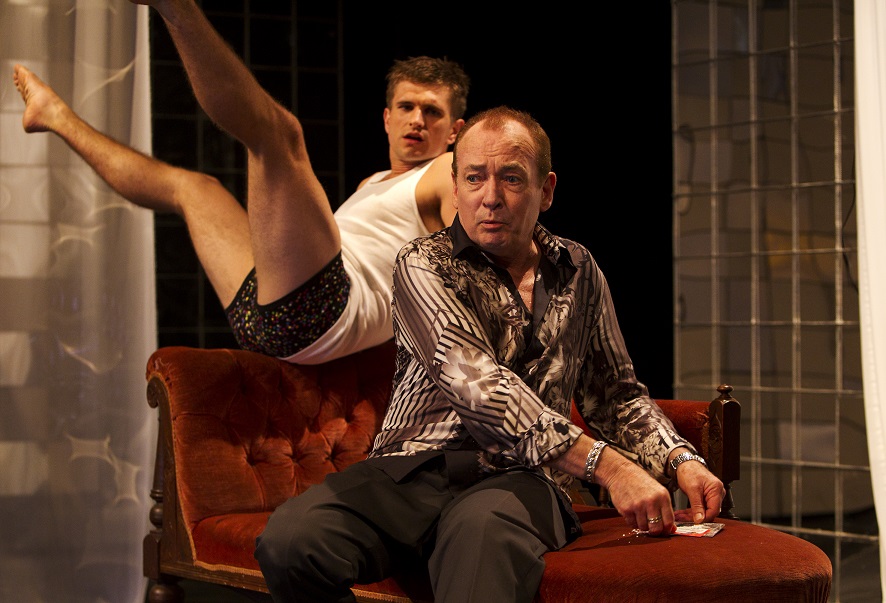 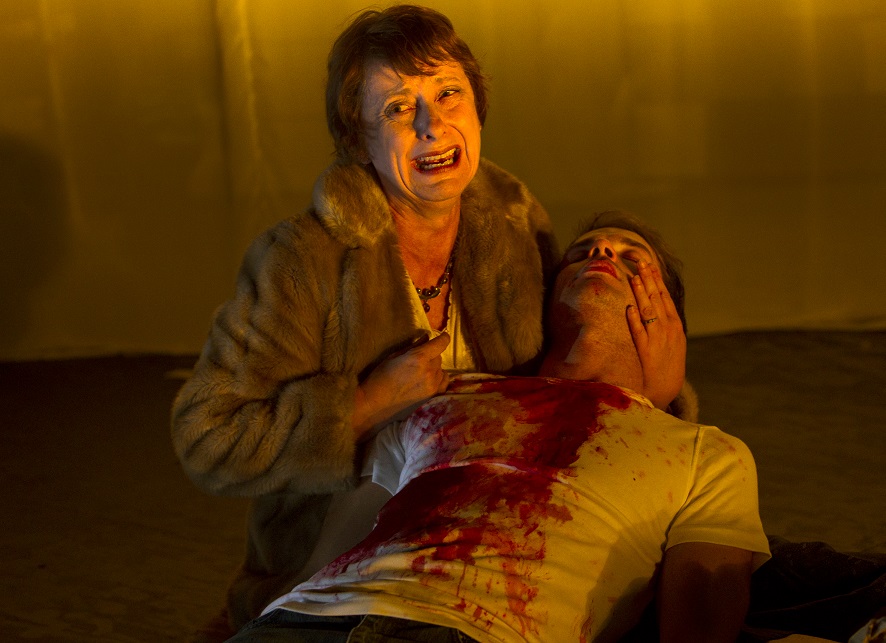 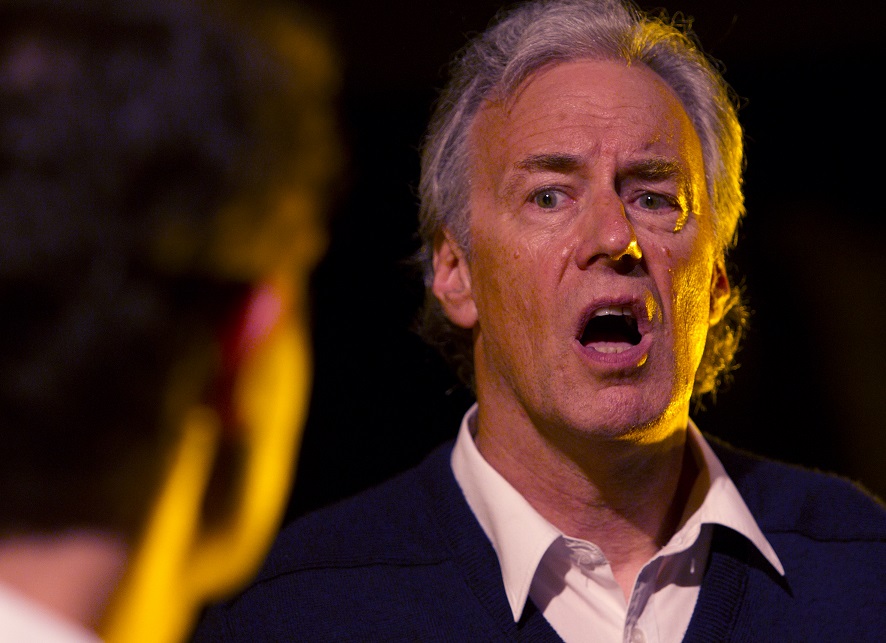