Adapted from the 1994 OSCAR® winner for ‘Best Foreign Language Film’, this taut political thriller set at the dawn of Stalin’s Great Terror is a finely-observed human comedy.

In 1936, decorated Red Army war Hero General Kotov is spending an idyllic summer in his country house with his much younger wife Maroussia, their child Nadia and an extended family of grandmothers and cousins. This bucolic peace is progressively shattered however, firstly by tanks threatening to destroy the villagers’ wheat fields and then by the arrival of Maroussia’s mysterious former lover Mitia.

Caught up in an atmosphere of sexual jealousy, revenge and political betrayal, the unsuspecting characters are plunged into the sinister world of Stalinist Russia where a fall from grace has fatal consequences. 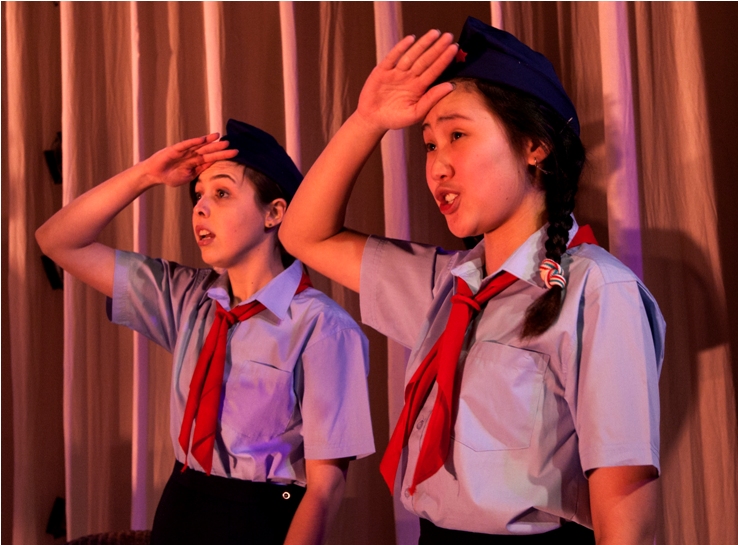 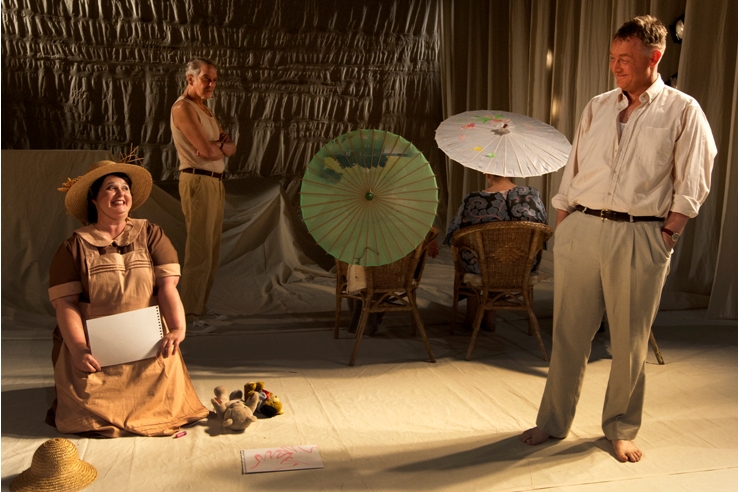 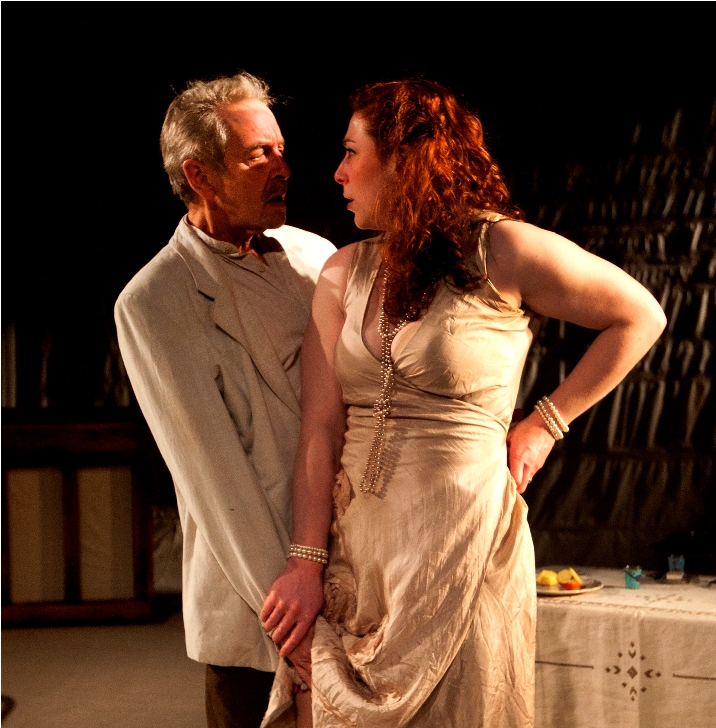 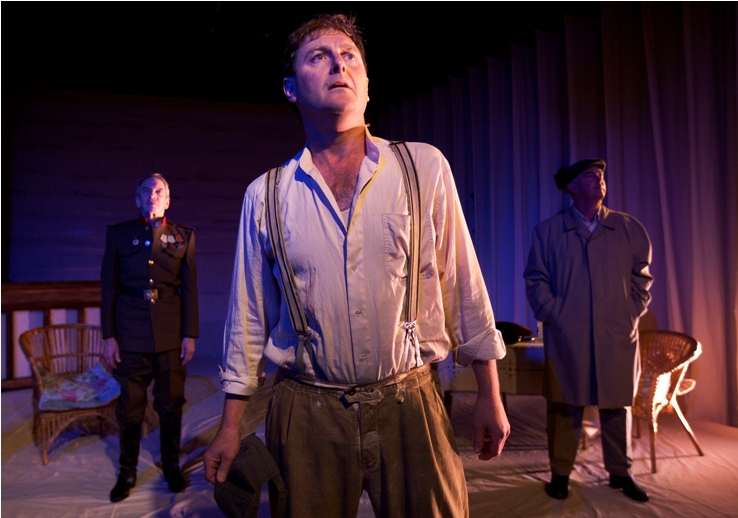 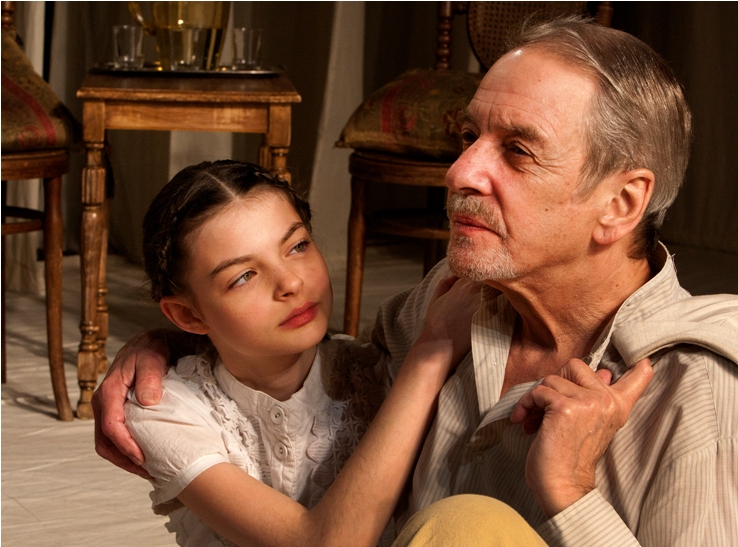 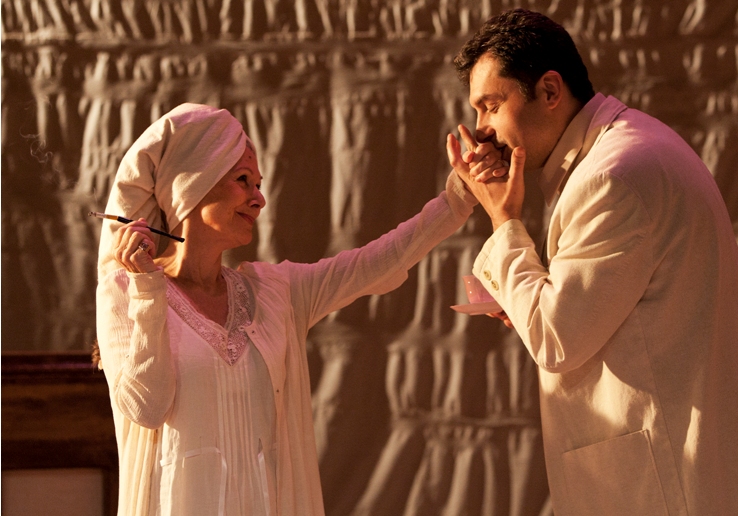 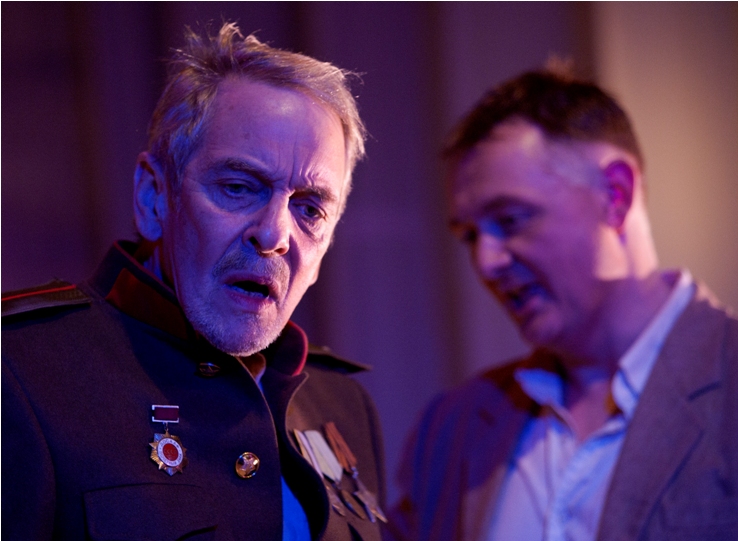