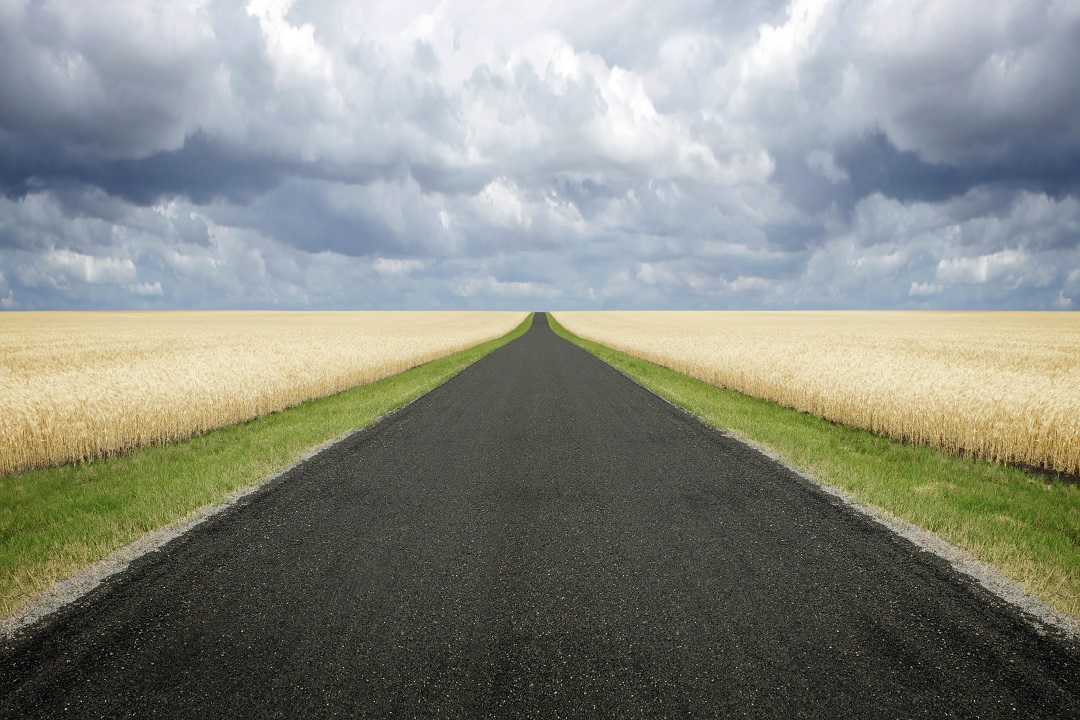 “My wife takes pills and I drink. That’s the bargain we’ve struck.”

In the scorching heat of an Oklahoma summer, the Weston family has come together due to the disappearance of their patriarch, a world-class poet and alcoholic.

Violet, the matriarch, is depressed, addicted to pain-killers, and ruthlessly honest in her opinions. Her three daughters harbour problematic lovers and deep secrets. Violet’s younger sister, Mattie Fae, and her family are well-versed in the Weston’s particular art of cruelty, while her teenage grand-daughter is wise beyond her years, the result of living among these warring adults. Observing the chaos is the young, recently-employed housekeeper, a newcomer to this battlefield.

As the temperature soars, so do the familial tensions, boiling over in vicious point-scoring and score-settling to sensationally entertaining effect.

This insightful and compassionate study of a family in meltdown is both dense and deeply funny, a brilliant example of the best of contemporary American drama and a theatrical juggernaut of epic proportions.

“A thoroughly enjoyable production … It is such a pleasure to sit back and enjoy the events of AUGUST: OSAGE COUNTY. Beautifully drawn characters people this stage and it’s not just their stories you will take with you from the theatre.” Sydney Arts Guide

“Engrossing and thoroughly enjoyable … Fabulous performances by all the cast … See this production. You will be delighted.” Absolute Theatre

“An incredible production of a complex and detailed story that covers so many extremely weighty and dark topics from privilege, ambition, narcissism, self-loathing, addiction, loneliness, adultery, abuse and suicide whilst still enabling the humour in the situations to be realised. Powerful and perfectly presented, do not miss this.”  Broadway World

“A narrative set in the Oklahoma summer comes alive … The realities of the human condition, the fragility of life, and family relationships all interplay … The play shines in its funny moments, which are executed beautifully by the cast.” J-Wire 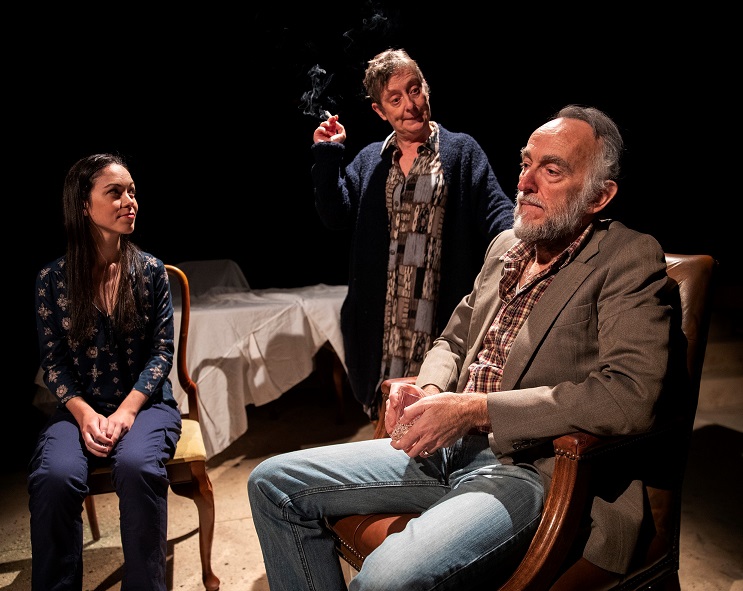 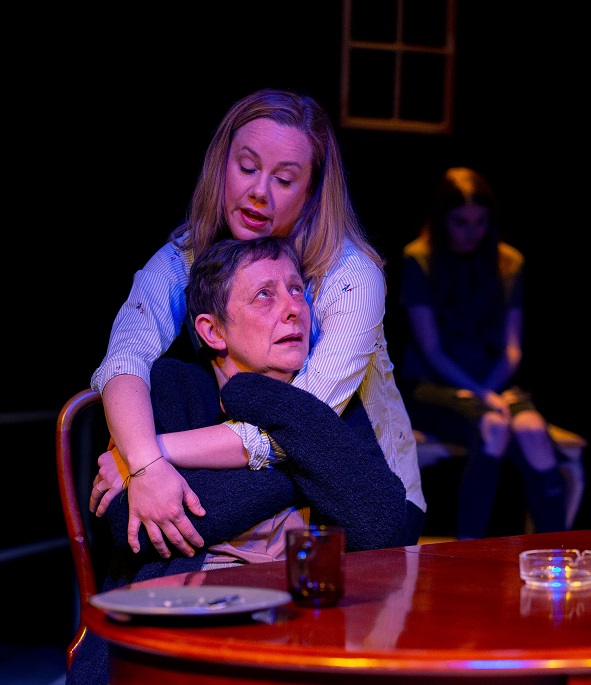 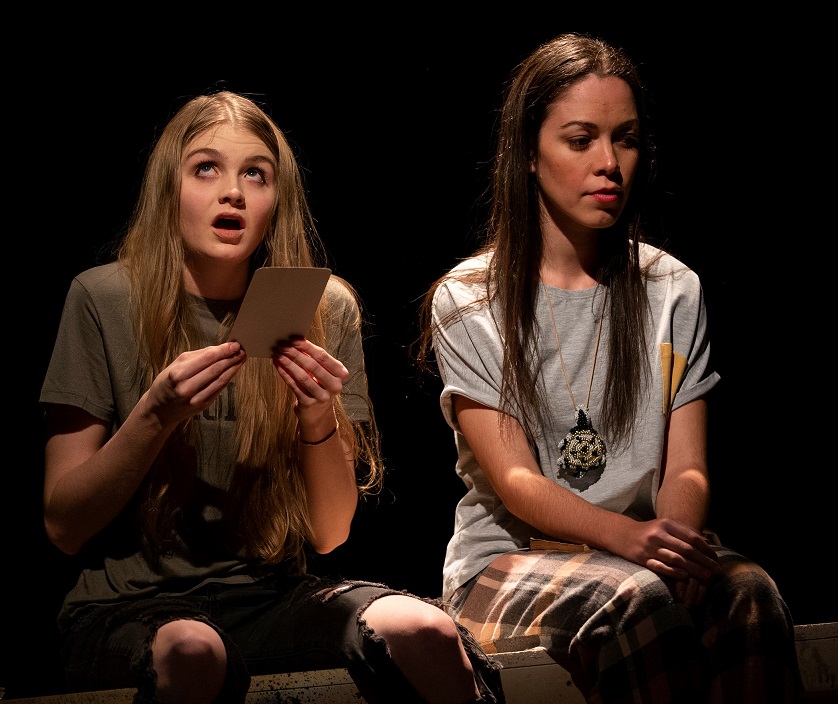 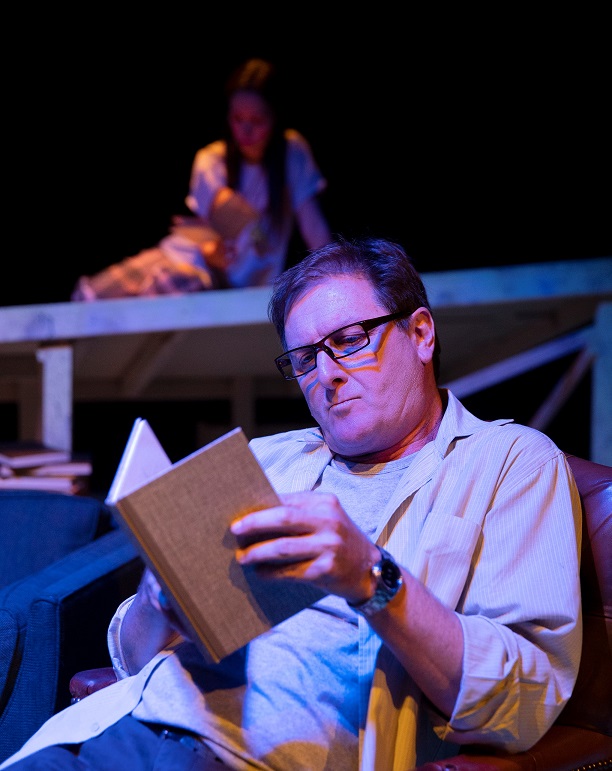 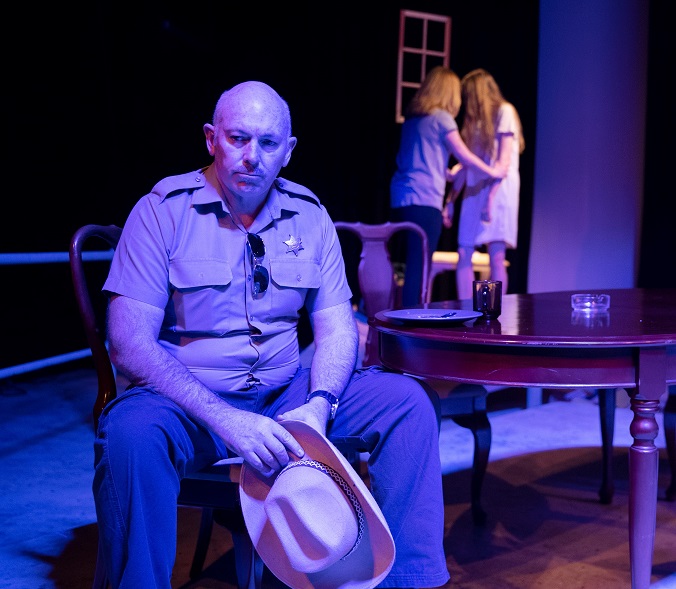 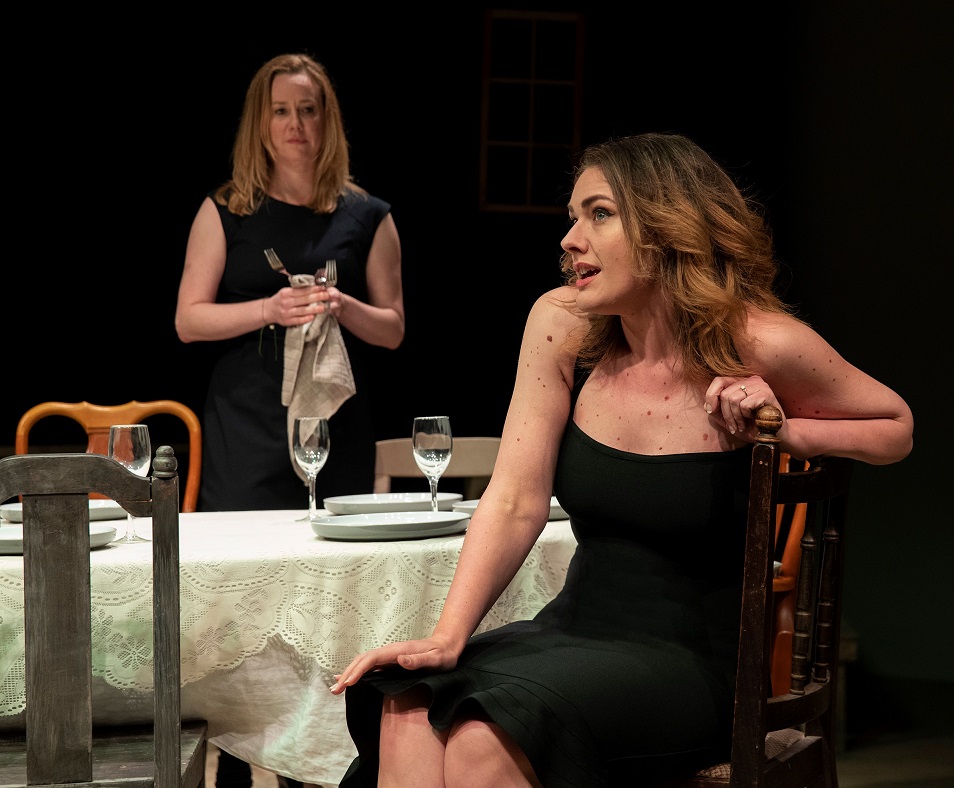 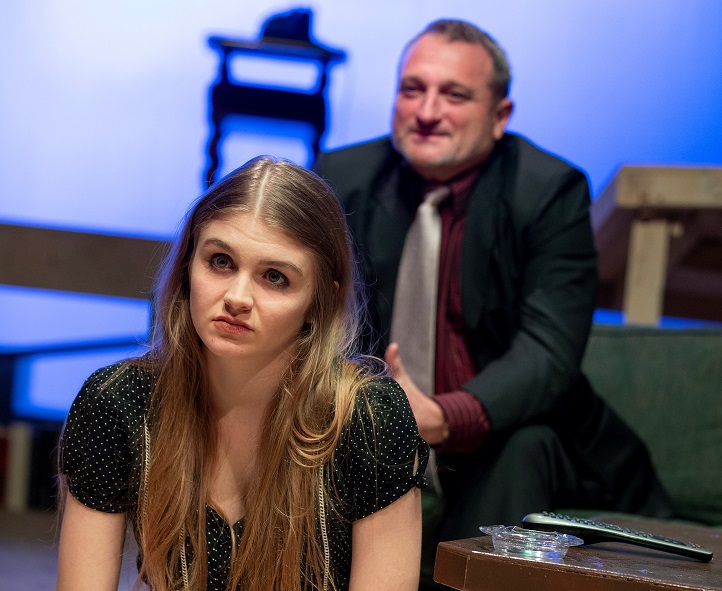 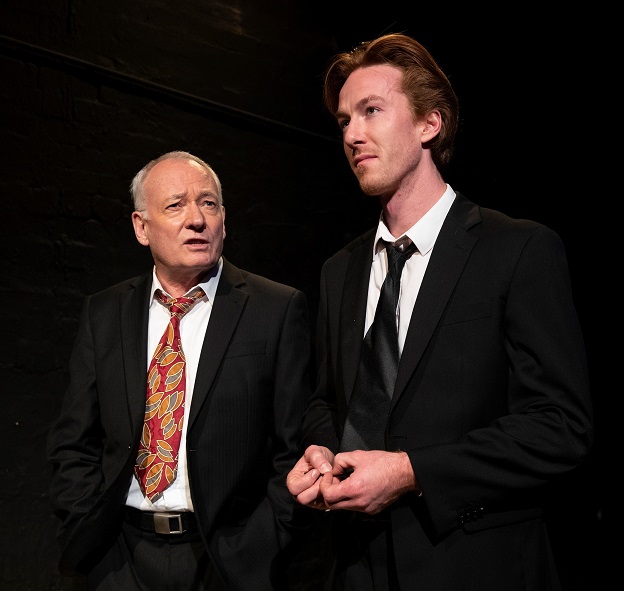 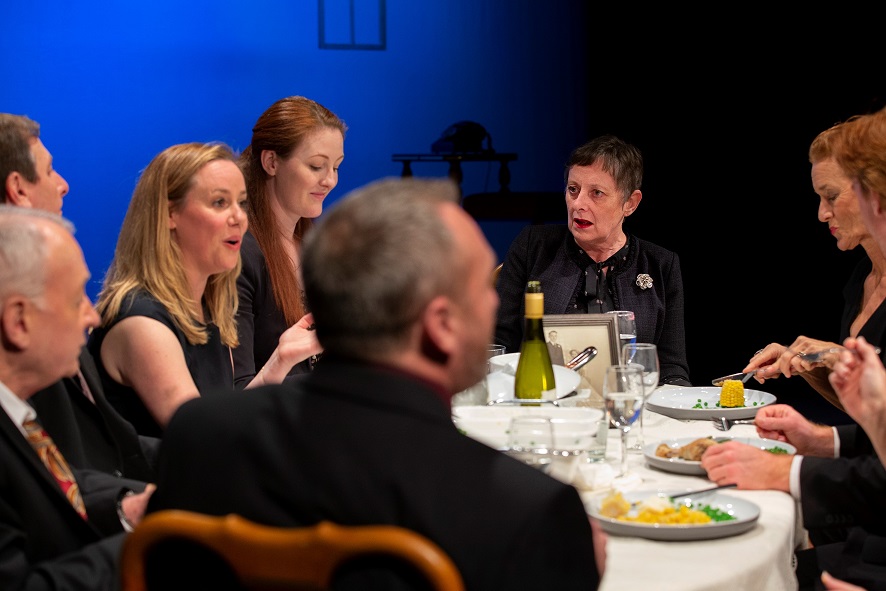 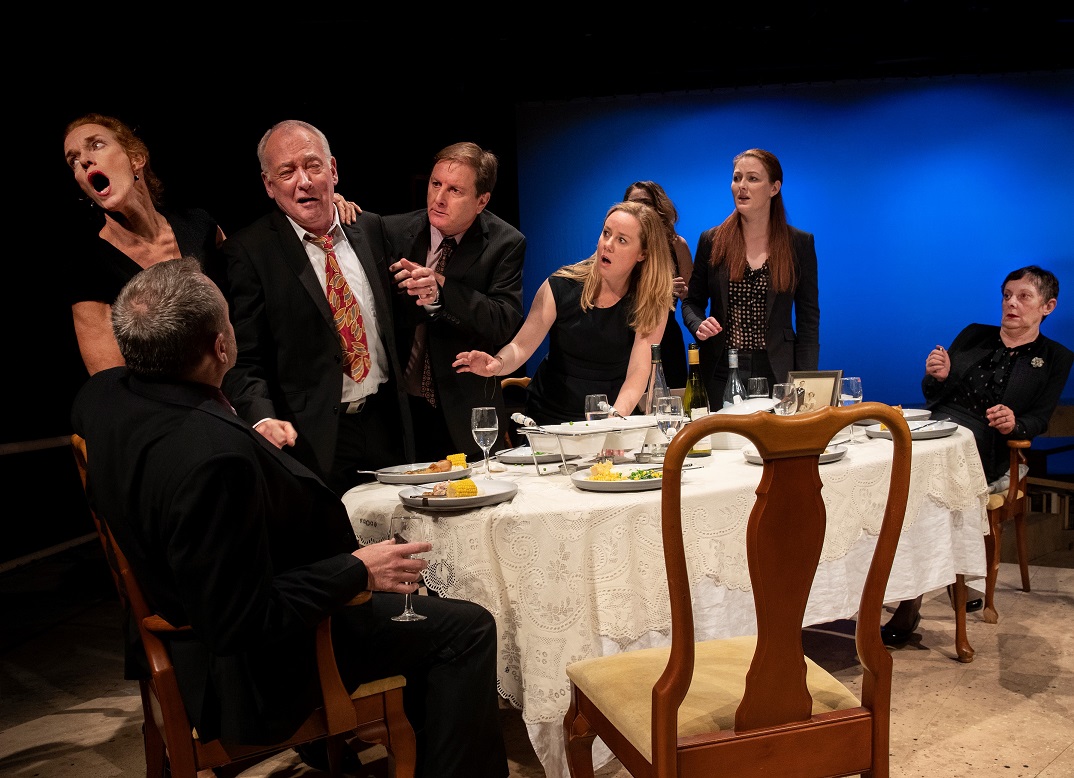 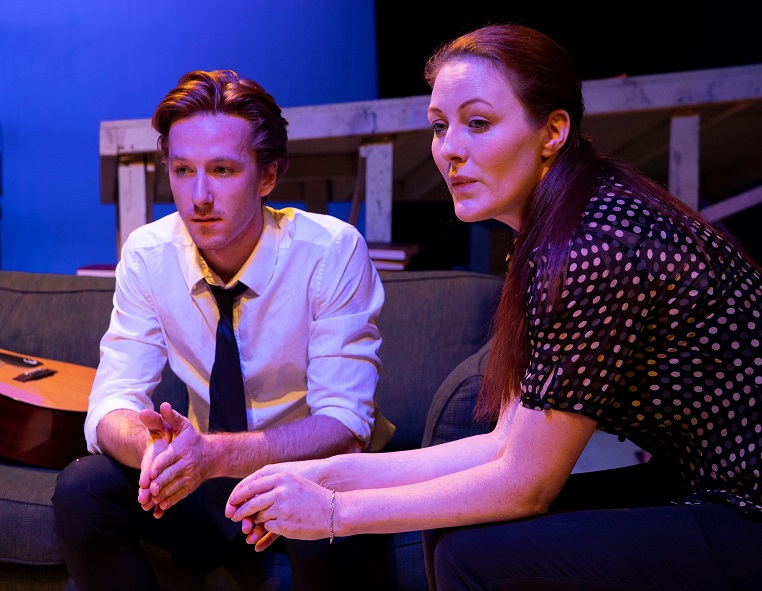 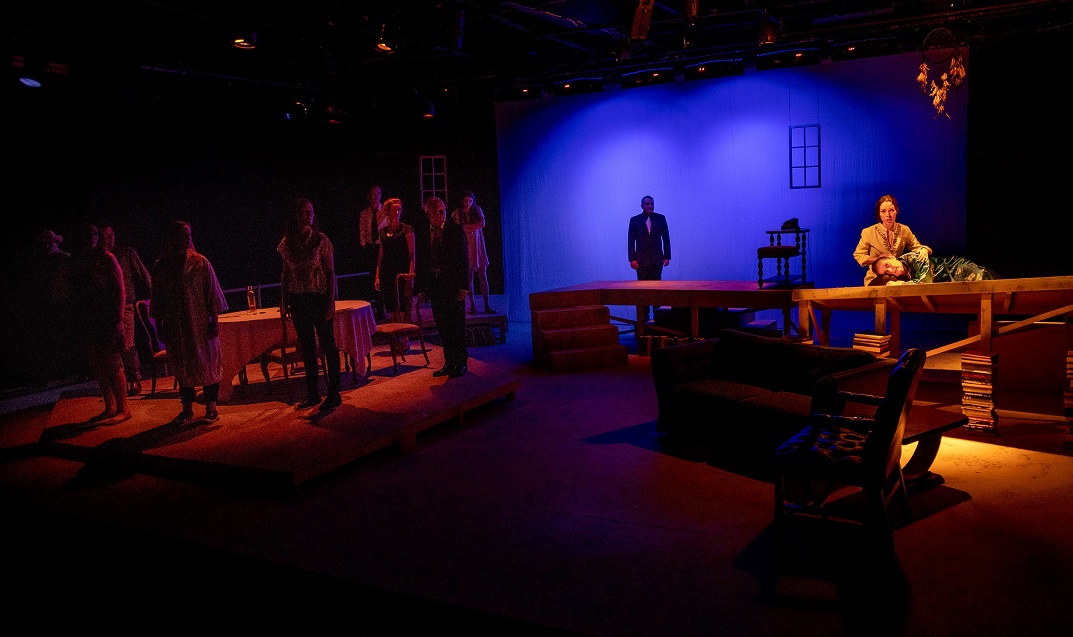