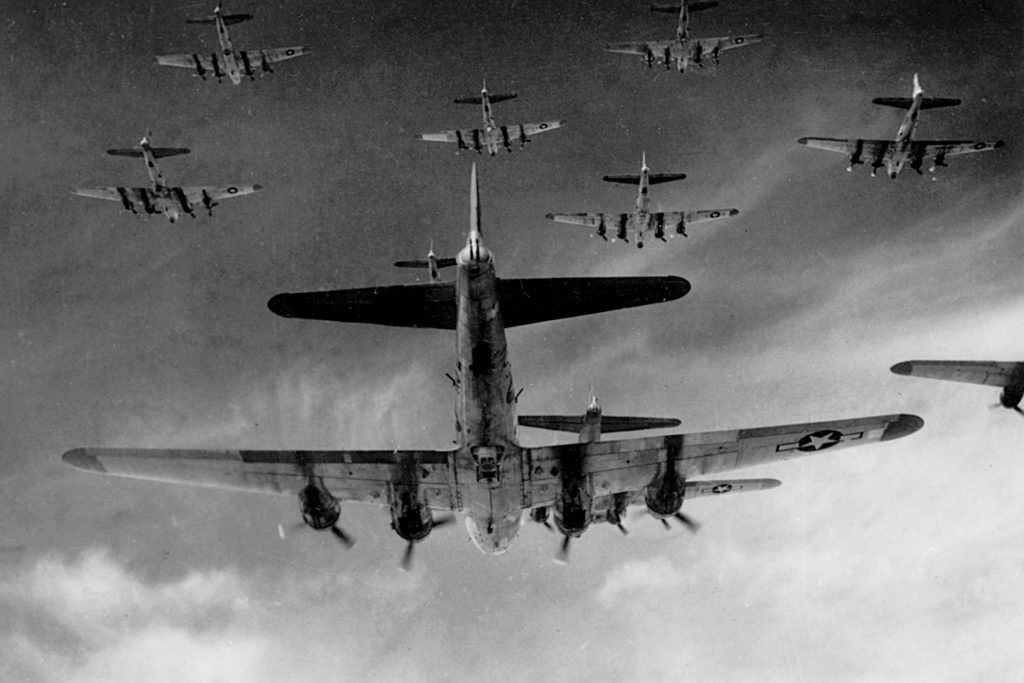 “There are certain men in the world who rather see everybody hung before they’ll take blame.”

In the aftermath of World War Two, Joe and Kate Keller appear to be the perfect Middle American couple: he’s a successful businessman and she’s a home-maker. Together, they’re the embodiment of the American Dream.

But there are cracks in the façade. Joe escaped a wartime charge of supplying defective parts to combat planes by letting his partner take the blame. Now he’s living with the guilt, and about to be confronted by the consequences of his actions.

Larry, their younger son and his parent’s favourite, was declared missing in action during the war, but three years later, Kate stubbornly refuses to accept his death.

Then older son Chris announces that he plans to marry Larry’s fiancée, in part as a way of attempting to win the love of the father he idolizes.

But instead of reconciliation, old wounds are opened, and the bitter recriminations that ensue expose painful and unforgivable truths.

Arthur Miller’s searing drama of a family in crisis, written in 1946, was also a scathing indictment of post-war America. Half a century later, it is still devastatingly relevant.

Running time: to be advised

Please note: latecomers will be admitted during a suitable break in the performance