“The awful thing is that we’re still running away.”

David Scott-Fowler is a would-be historian, suffering writer’s block and lost in an alcoholic haze, his heavy drinking seriously affecting his health.

His wife Joan maintains a carefree public face, and doesn’t quite dare to reveal how much she loves him: after all, they married for fun, on a whim, when they were both ‘bright young things’ – and emotional commitment wasn’t part of the deal.

When David falls into a relationship with the much-younger Helen, an idealist who is determined to ‘save’ him, events take a tragic turn.

Rattigan’s play, written in 1939, is less well-known than his later hits (The Winslow Boy, Separate Tables) but displays all his skill as an observer of human nature and consummate theatrical storyteller.

Under the social comedy is a profound and subtle study of the young people who lived life to the full in the hedonistic 1920s, only to find themselves, a decade later, disillusioned and on the brink of a world war.

“One of the supreme dramatists of the 20th century” Michael Billington

“The relationships mirror symbolically the political situation of the time. Beneath the shallow ‘party’ atmosphere there is an underlying tension manifested in the strained relationships that dependency and superficiality bring. There is an awareness of impending doom, suppressed in a fugue of alcohol and cheerful dissemblance.” Stage Whispers

“A beautiful production filled with elegant performances … sumptuous and beautiful to look at … pacey, lively and quick witted, all the while embodying a profundity that moves through time”  Lisa Thatcher 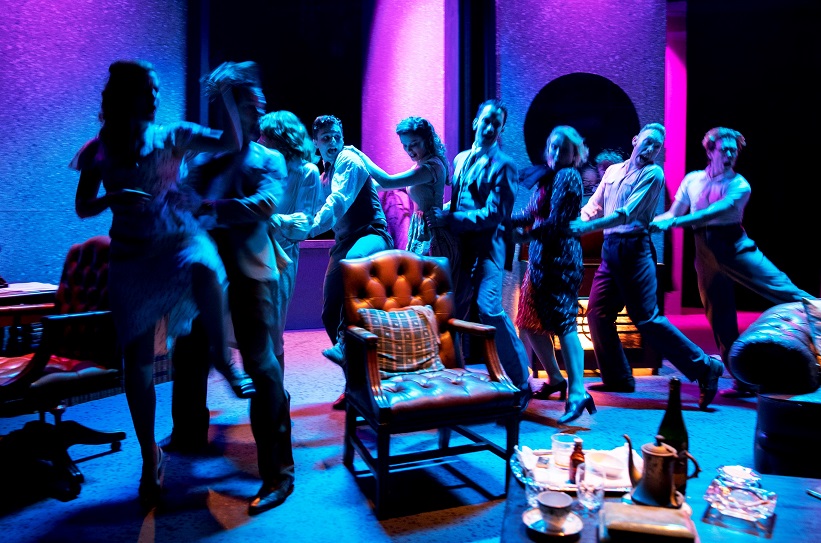 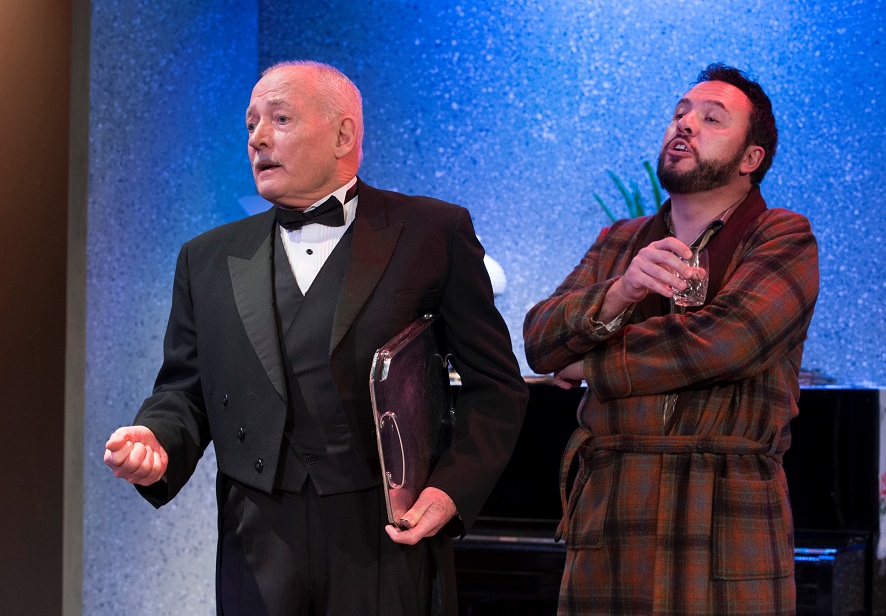 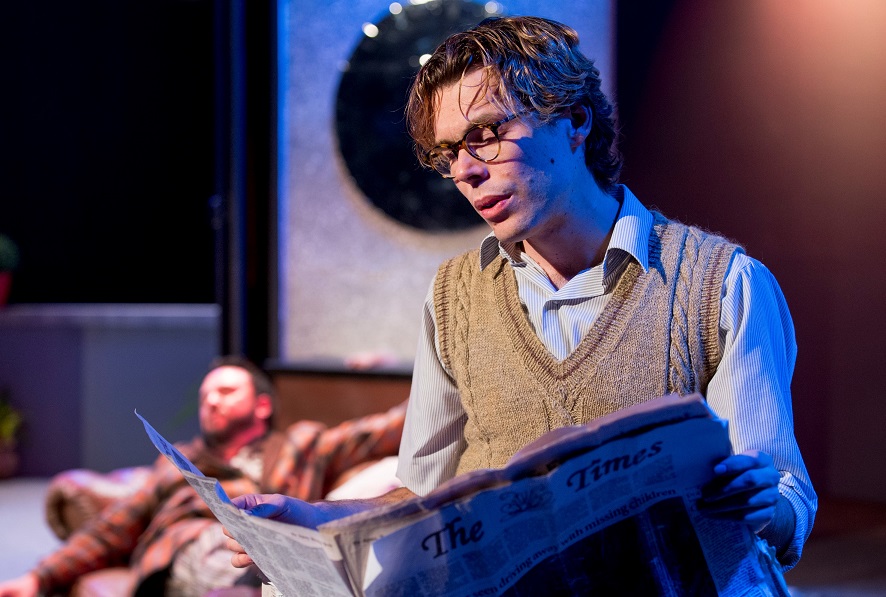 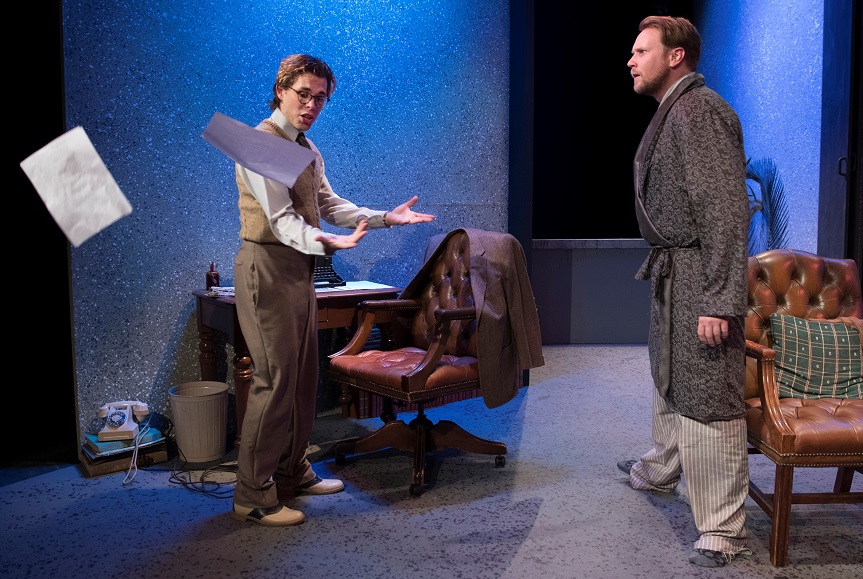 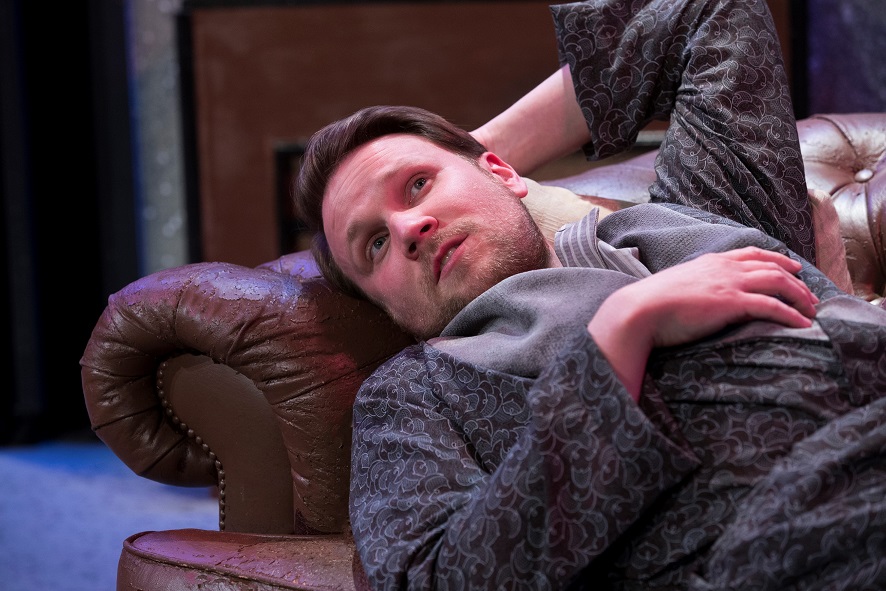 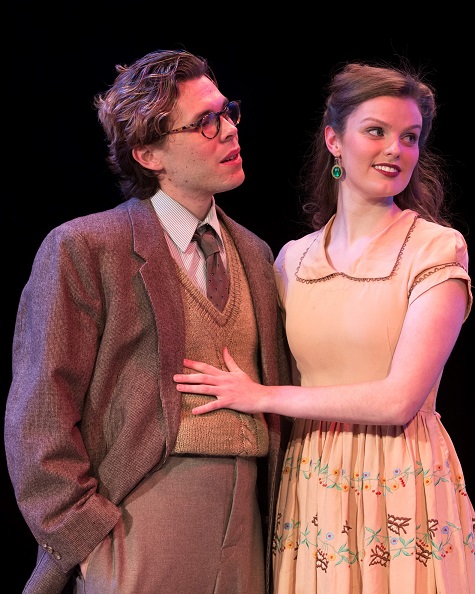 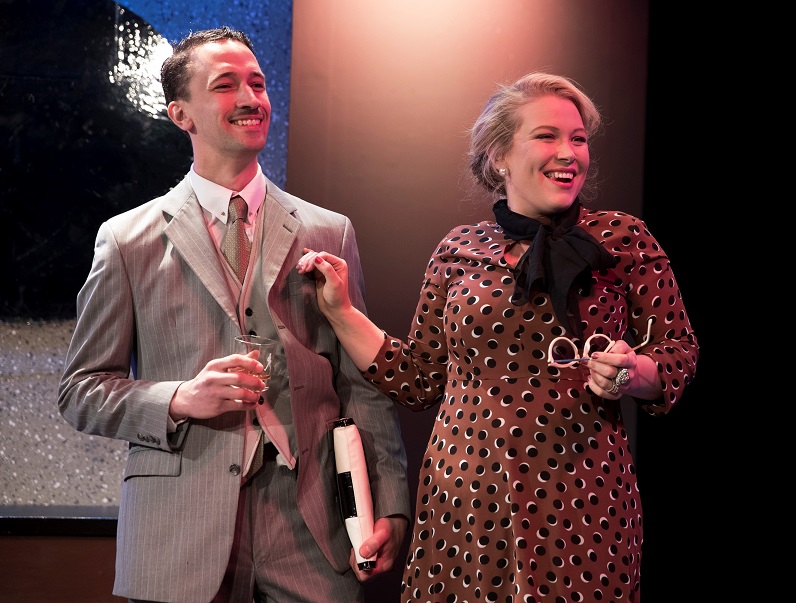 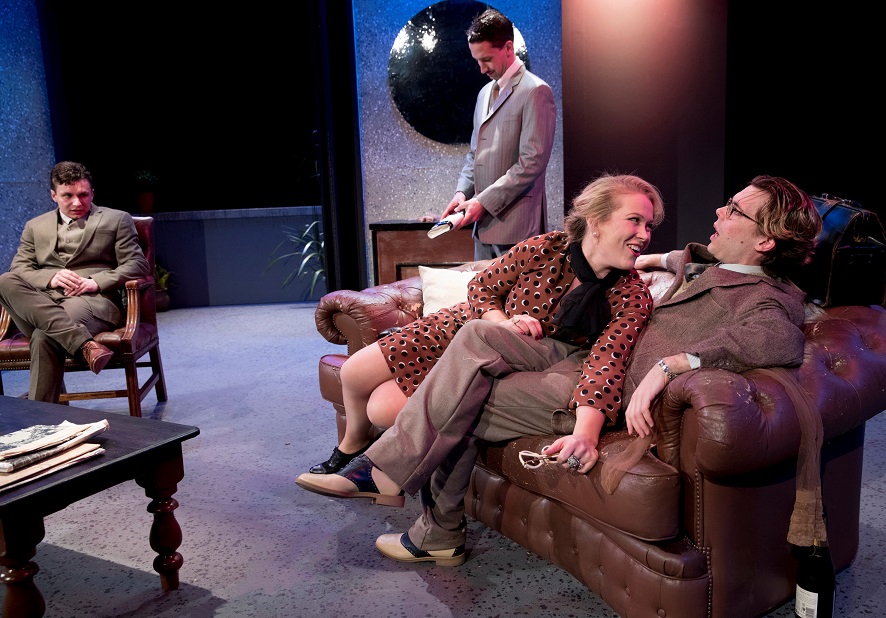 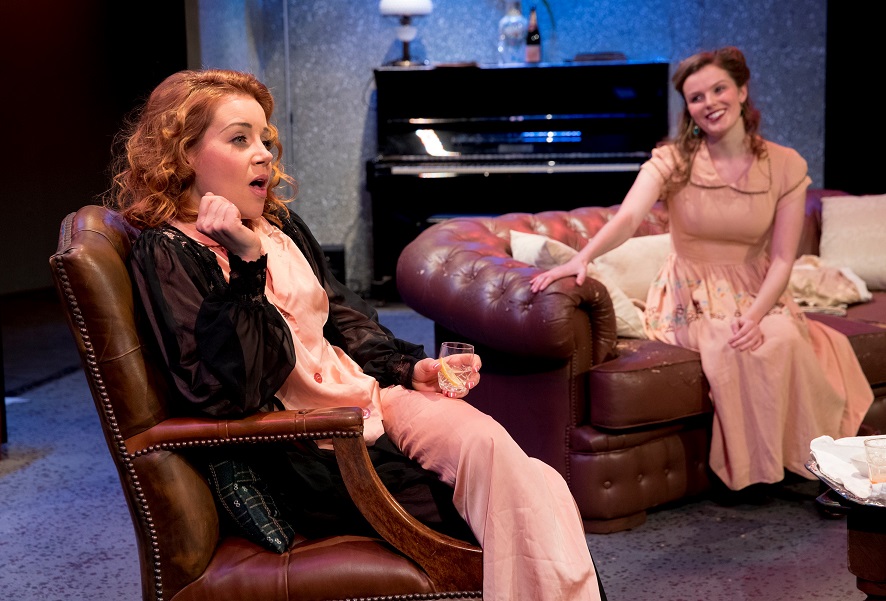 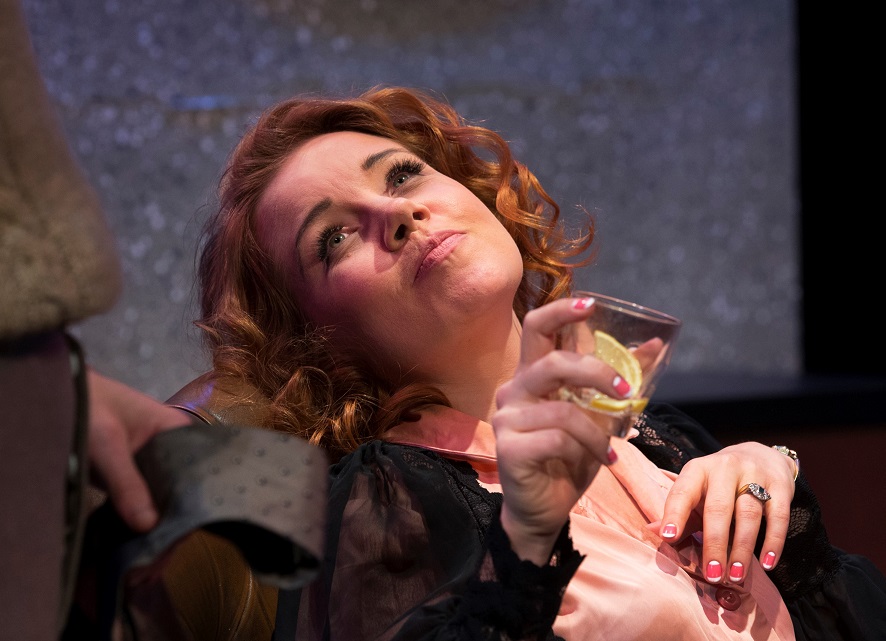 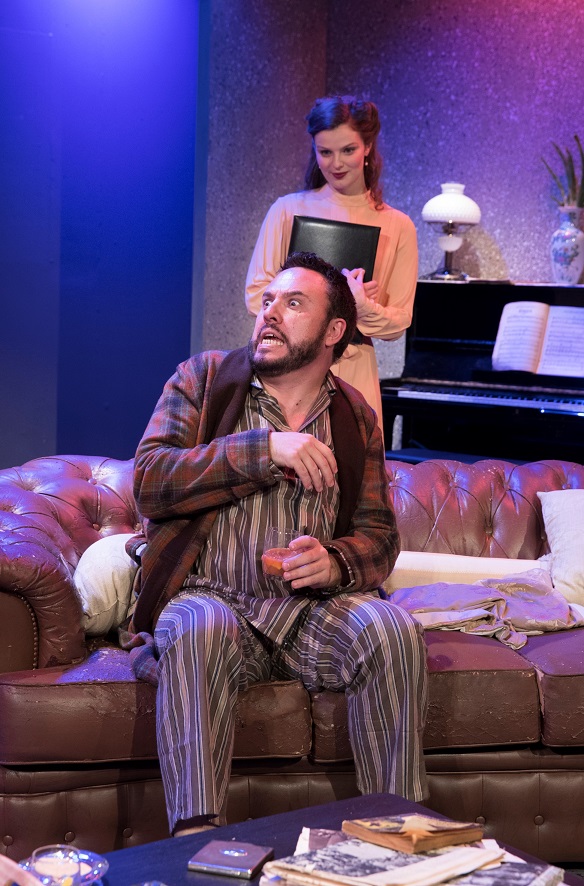 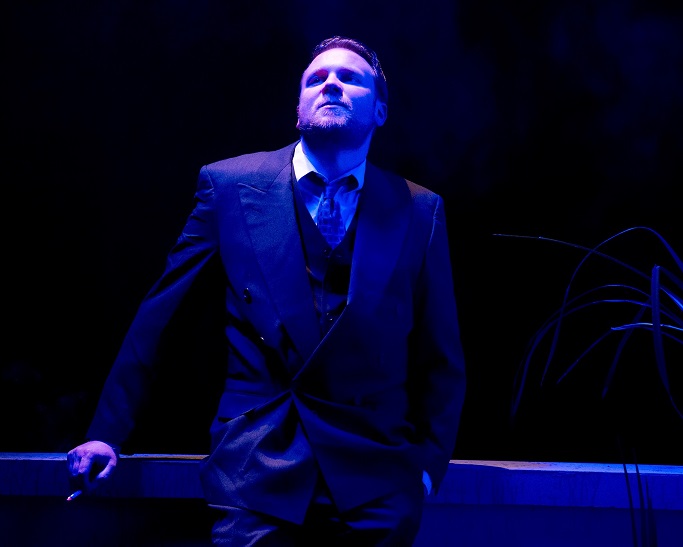 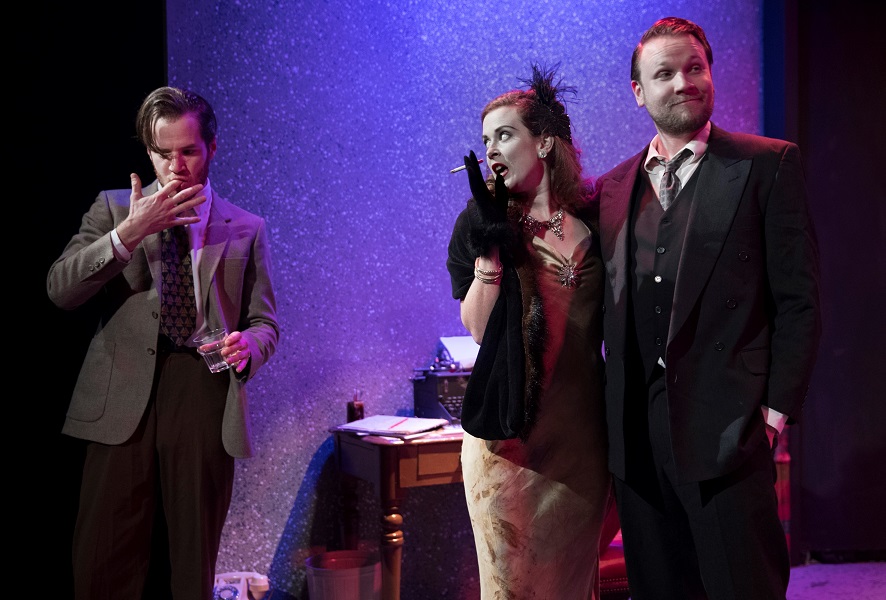 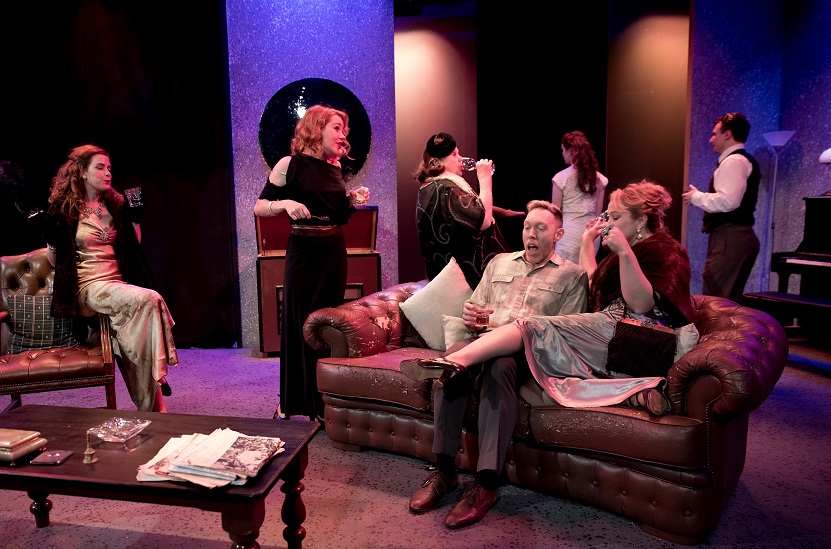 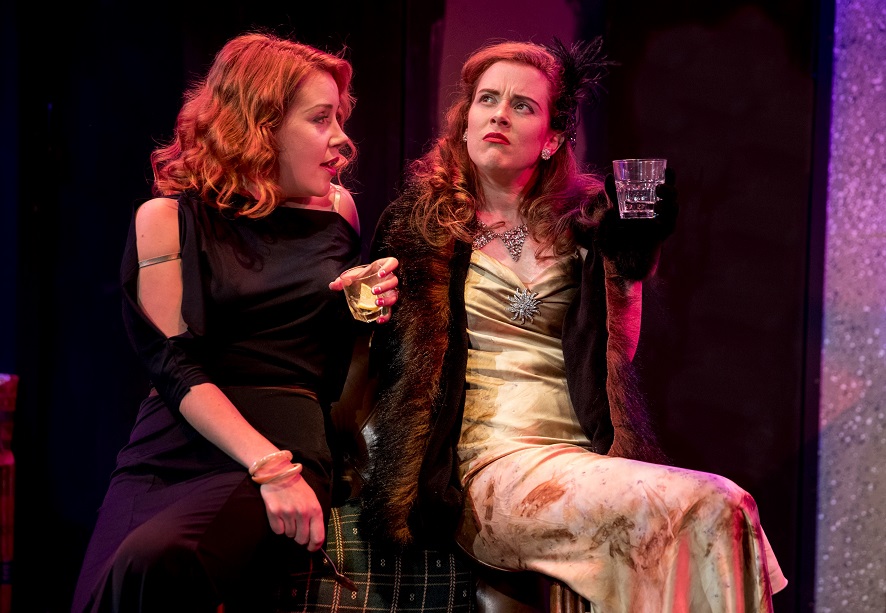 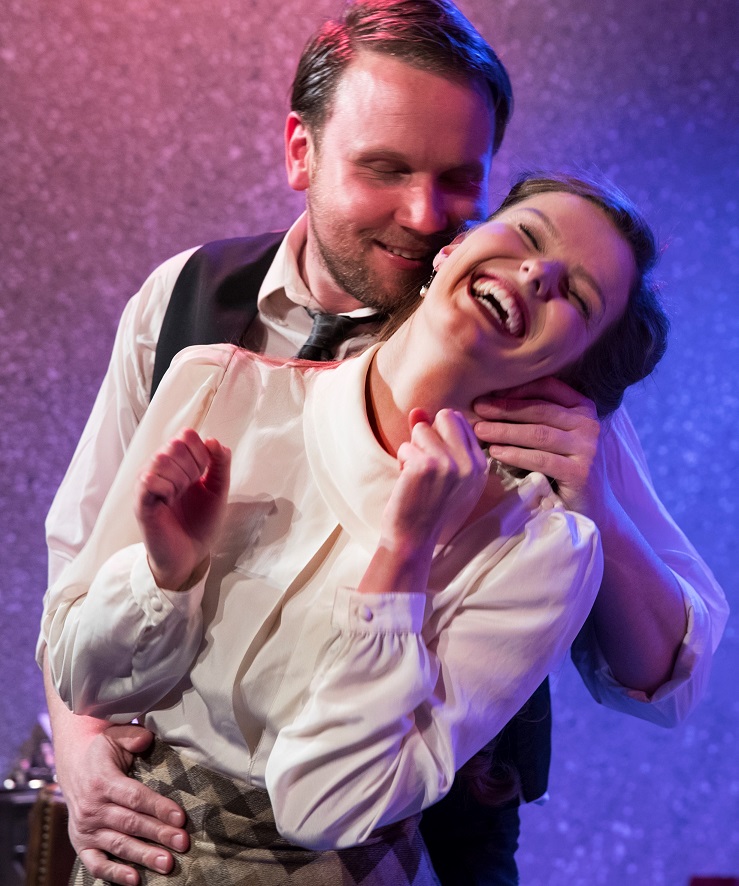 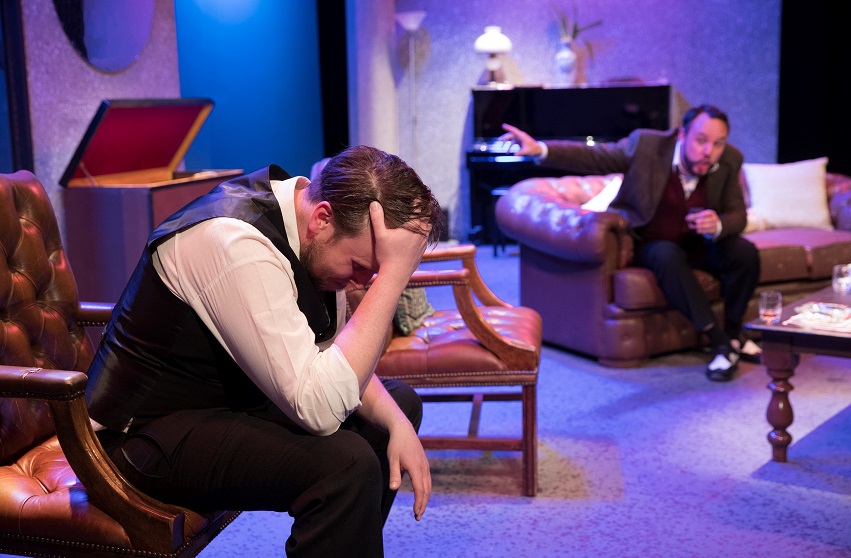 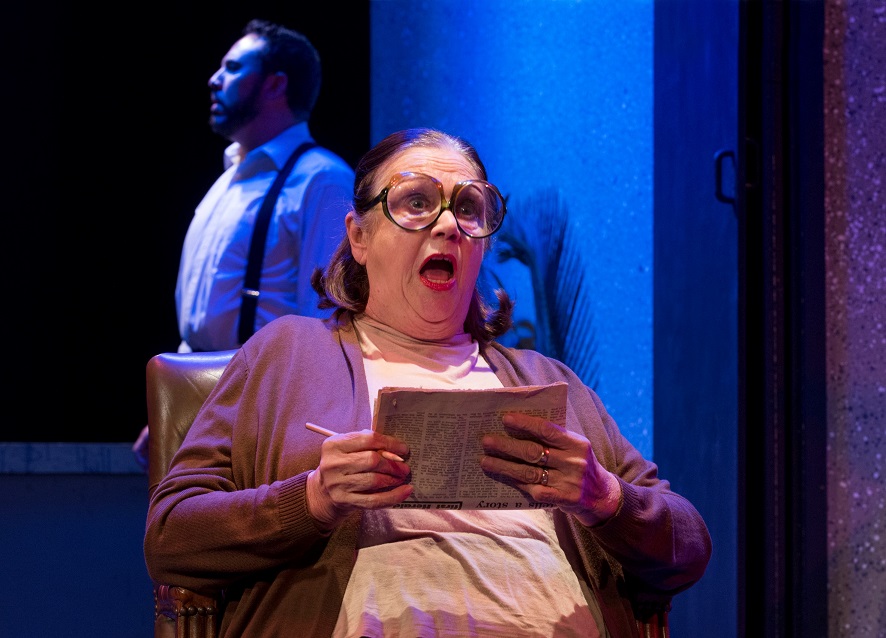