A Quiet Night in Rangoon

World Premiere, presented by subtlenuance, in association with The Spare Room

“Written with a heightened sense of reality and fascinating poetical gestures and daring characterisations the form of the piece is totally transgressive and thrilling… Surprising, amusing and stimulating… Congratulations to [subtlenuance and New Theatre’s The Spare Room project] for the prescience and commitment to this work”  Kevin Jackson

“This is an intimate story that weaves beautifully between the reality of personal freedom, spiritual cost and individual responsibility.” Sun Herald

“An intensely gripping new Australian play…Pollock spins her parallel plots with deft confidence, refusing to shy away from the Junta regime’s brutality, while underscoring each scene with a touching, human sensibility, and occasional humour… A rare chance to see a new Australian work in such great shape its first time out.”  Chris Baines, Same Same

“Not only draws you in but educates, provokes thought and discussion. Important, political theatre that’s not clear-cut or moralising – a rare thing.” 5th Wall

“Something different and unusual in the current Sydney theatre landscape. It should be rewarded with an audience … a timely and passionate play by a playwright with much promise.” Augusta Supple

“Katie Pollock has observed and crafted her characters with considerable humour and insight … The telling of the stories is rich and fascinating … Recommended.” Diana Simmonds, Stage Noise

“I opened my heart and they poured in their pain and their grief. And I just knew this was going to make a great story.”

RANGOON, Burma, 2007: The Movement for Democracy has suffered years of brutal oppression. Its revered leader, the Nobel Peace Prize Laureate, Aung San Suu Kyi, is under arrest, but the Saffron Revolution is about to shake the military dictatorship to its very core.

Piper, an Australian journalist in Burma on a personal quest, senses the scoop of a lifetime. However, when confronted by conflicting beliefs and the threat of death, she ultimately must choose between the victims and the spoils of this covert war. 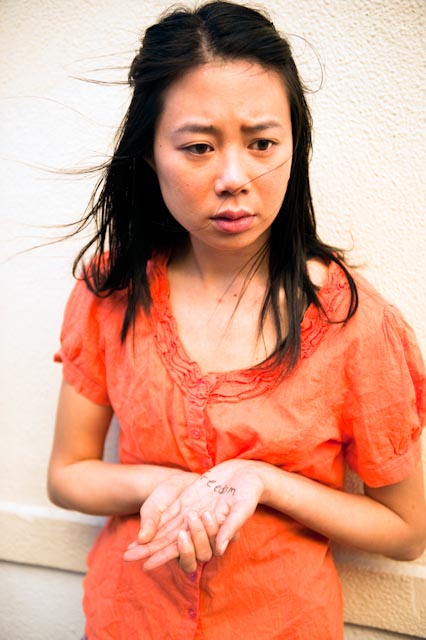 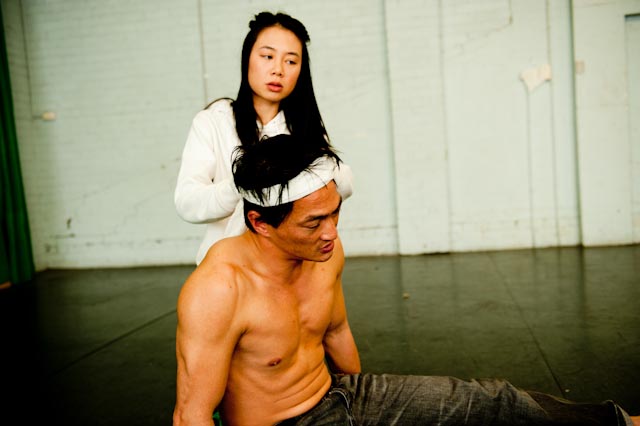 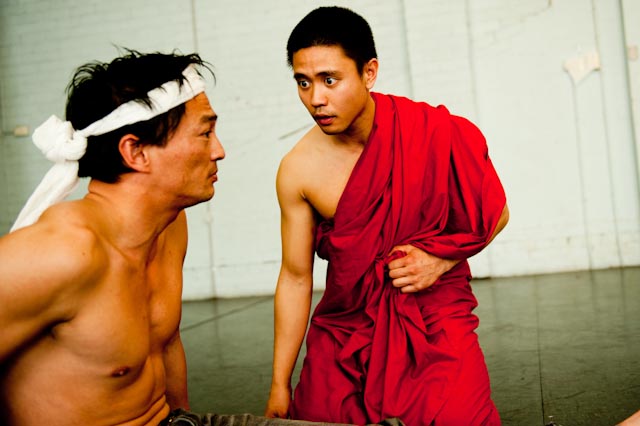