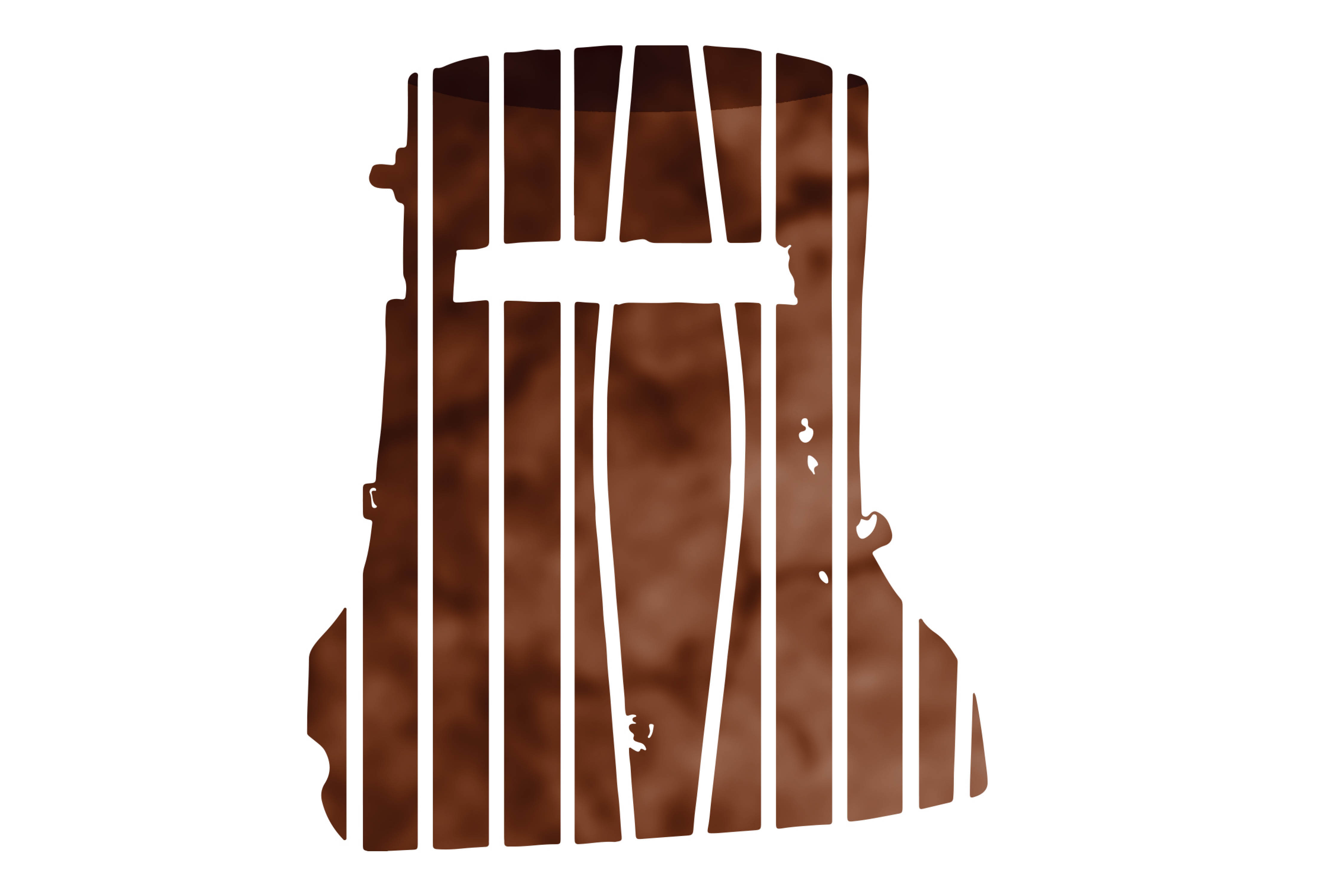 Presented by Plush Duck Productions in association with New Theatre

“Quite simply the best entirely Australian musical ever” – Stage Whispers

‘Ned: A New Australian Musical’ uses an iconic Australian figure to lay bare the ugly beginnings of our nationhood. Set in rural Victoria in the late 1800’s, it charts Ned Kelly’s transformation from a local hero into a cold-blooded criminal. When his mother is unjustly convicted of attempting to murder a policeman, Ned, his brother Dan, and their two friends Joe and Steve flee to the bush to avoid their own arrest. They are soon outlawed and villainised as the feared ‘Kelly Gang’, eventually taking a final, fatal stand against the police.

By exposing the culture of crime, corruption and toxic masculinity upon which colonial Australia was built, ‘Ned’ makes us question just how much has changed in today’s society. It offers an apt reminder that social change will never be achieved through violence and arrogance, and writes the female experience into a traditionally male-dominated period of our history.  With a rich, haunting score and a libretto that captures the raucous humour, warmth and tragedy that audiences would expect of this iconic story, ‘Ned: A New Australian Musical’ will receive its NSW premiere at the New Theatre in December 2018.