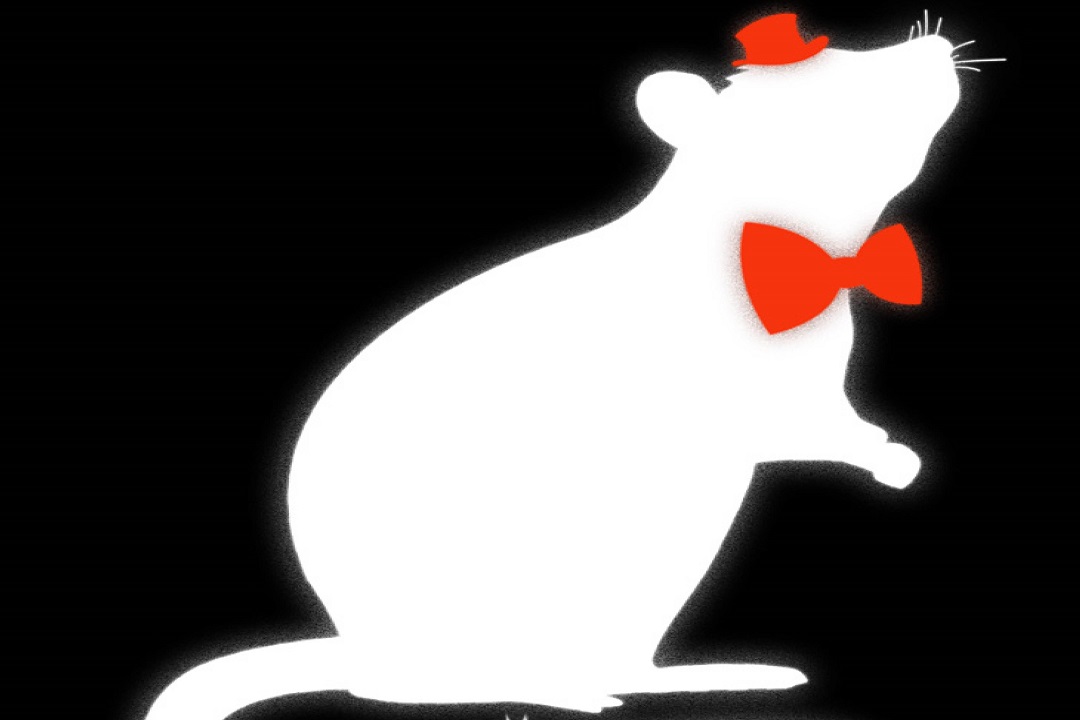 Written by Tom Davidson McLeod and Diana Reid,
with music by Riley McCullagh

Tap-dancing in torture chambers, rats with razzle-dazzle, Big Brother with even bigger star power – 1984! The Musical! has it all! Join us on our dystopic romp: a light-hearted comedy about totalitarianism, thought-police, surveillance states, and sex.

Don’t miss the debut of this brand new Australian musical, which serves as a timely reminder that ignorance is strength, freedom is slavery, and (most importantly) comedy is tragedy. Will Winston start a revolution, or will he yield to his oppressors? Either way, he’ll sing while trying!

There’s never been a better time for an all-singing, all-dancing celebration of Orwell’s masterpiece, with today’s rise of populism, alternative facts, and Nineteen Eighty-Four now being in the public domain. Taking Orwell’s classic soul-crushing tale, and adding toe-tapping tunes, 1984! The Musical! is ‘Nineteen Eighty-Four’ like you’ve never seen it before!

Pop open the Victory Gin and grab your tickets to 1984! The Musical! It’s double-plus-good!

Produced in association with New Theatre

New Theatre is General Admission and seats are not allocated

“This text is a respectful work and Winston’s situation has the pathos and heartbreak we need and a structure where the contemporary implications are allowed to gel without heavy handed pontification.” Reviews by Judith

“The addition of the characters’ self-awareness and their frequent breaking of the fourth wall is clever and adds layers to considerations of surveillance and complicity within the text.” Night Writes

“An enterprising, engaging night at the theatre” State of the Art

“A complete transformation of the novel into a hilarious and light-hearted take on totalitarianism that I predict will age much better than many shows of a similar theme … The cast and crew have managed to balance political astuteness, faith to the source material and some incredibly funny dialogue to make a wonderful show” Theatre Travels

“Music by Riley McCullagh provides consistency to McLeod and Reid’s humour, which ranges from clever to puerile. Although a raw work, 1984 The Musical is energetic and inventive on many fronts, with direction by McLeod and Georgia Vella contributing a valuable exuberance to the staging.” Suzy Goes See

“Every detail of 1984 The Musical comes from a place of raw ambition and passion for scope and one hopes these young people continue to build clever pieces of work like this for those of us who love theatre, particularly relevant home grown fresh works … It’s  everything theatre should be. Moments of polish to satisfy the harshest critic combined with new starts, youthful exuberance and fine minds fresh from the uni mill who value language enough to wrestle inside its boundaries …  A shout out to New Theatre for successfully hosting it all, 1984 The Musical is an excellent way to start your 2020 theatre year.” Lisa Thatcher

“This musical adaptation of the novel for stage is refreshing, the writing and lyrics are clever and the musical score wonderfully retro.”  Rasa Art 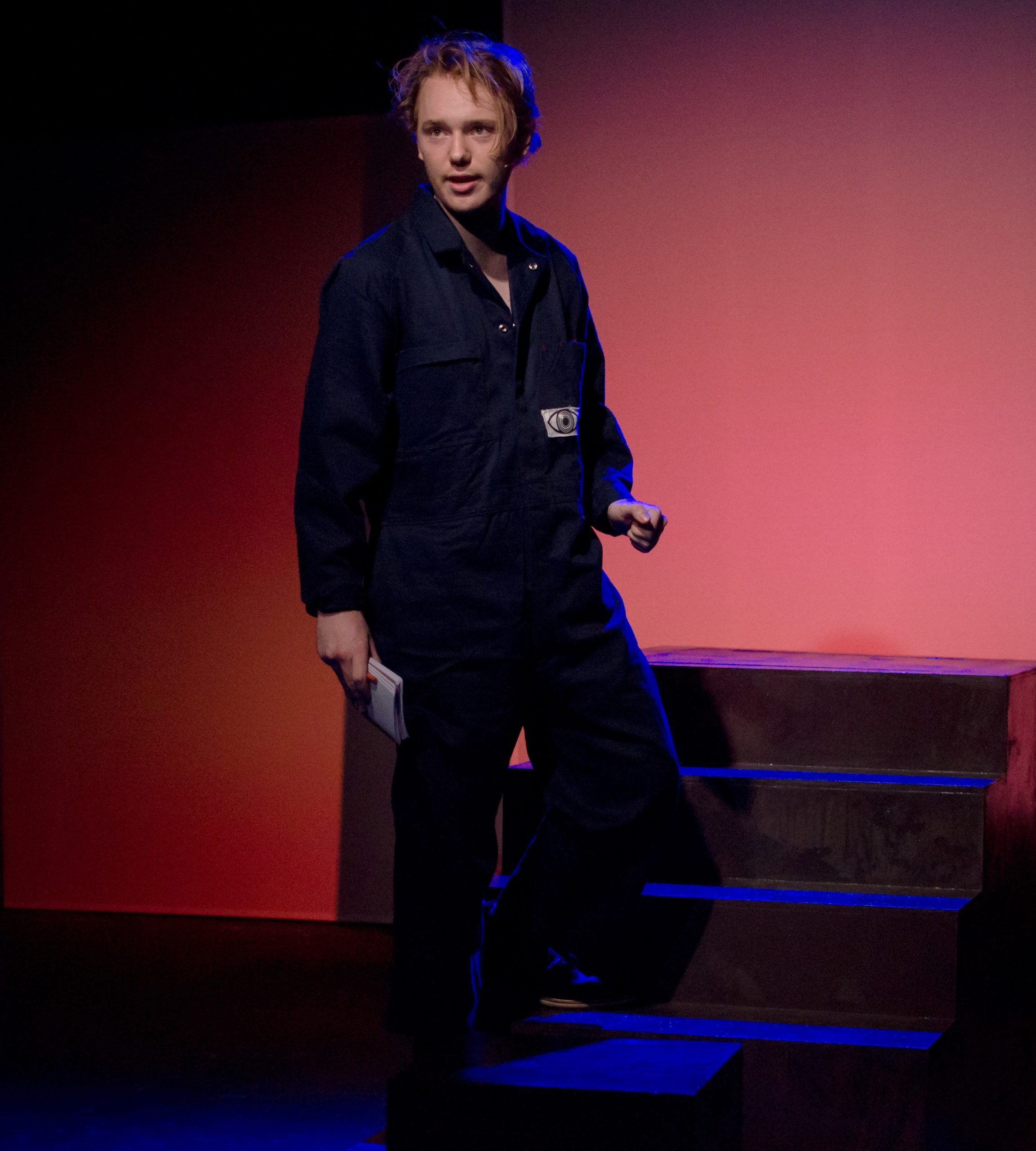 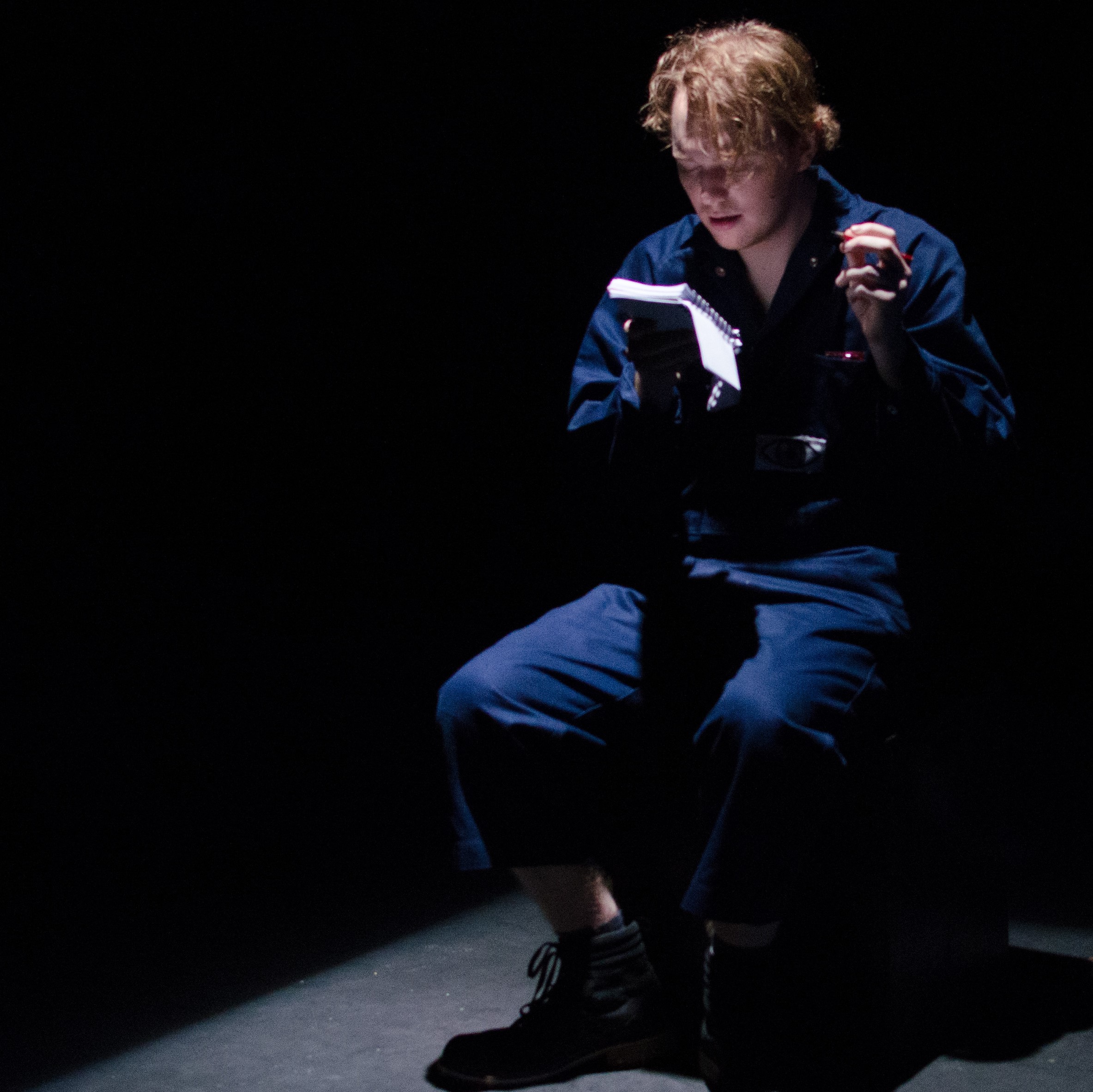 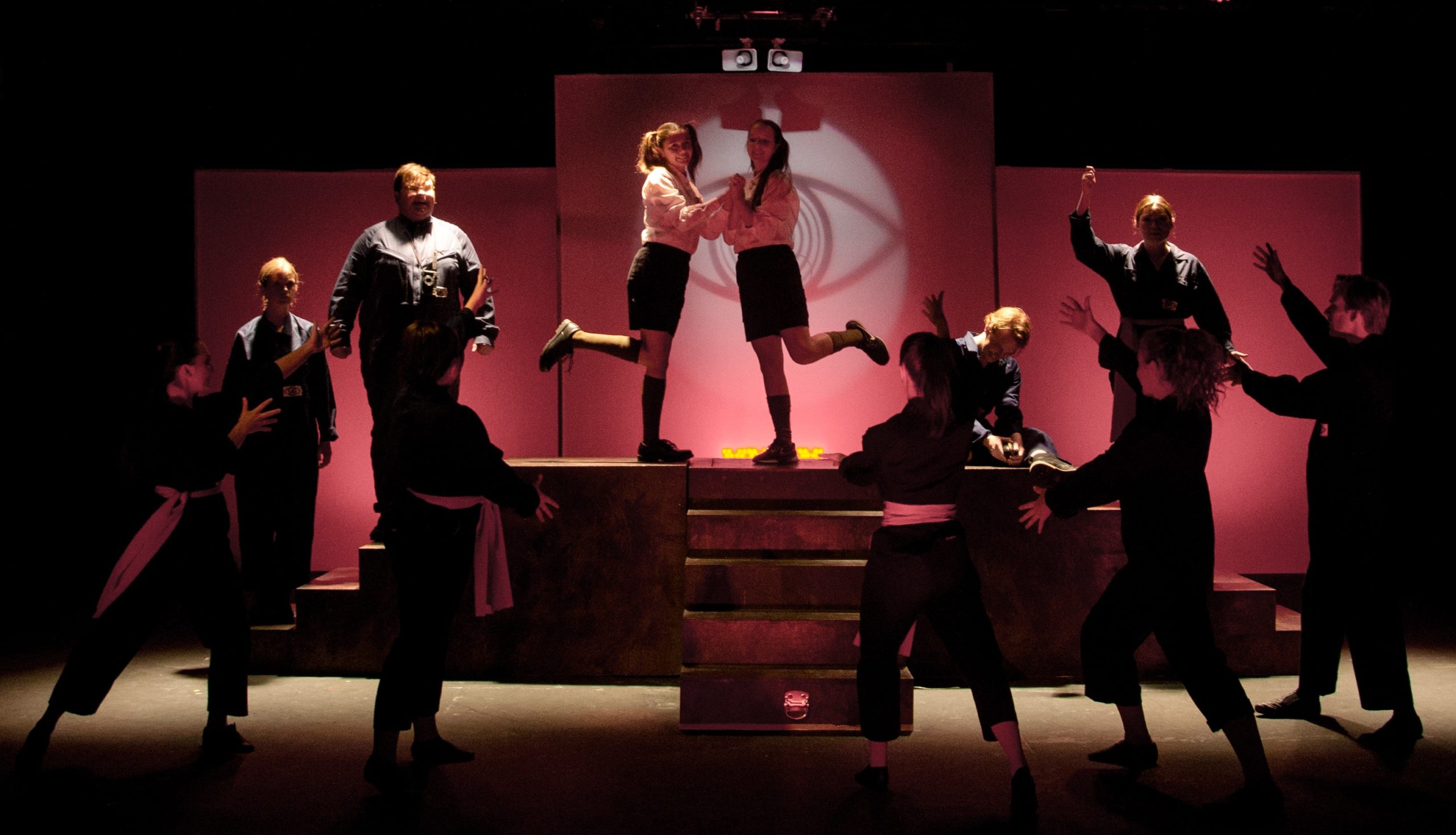 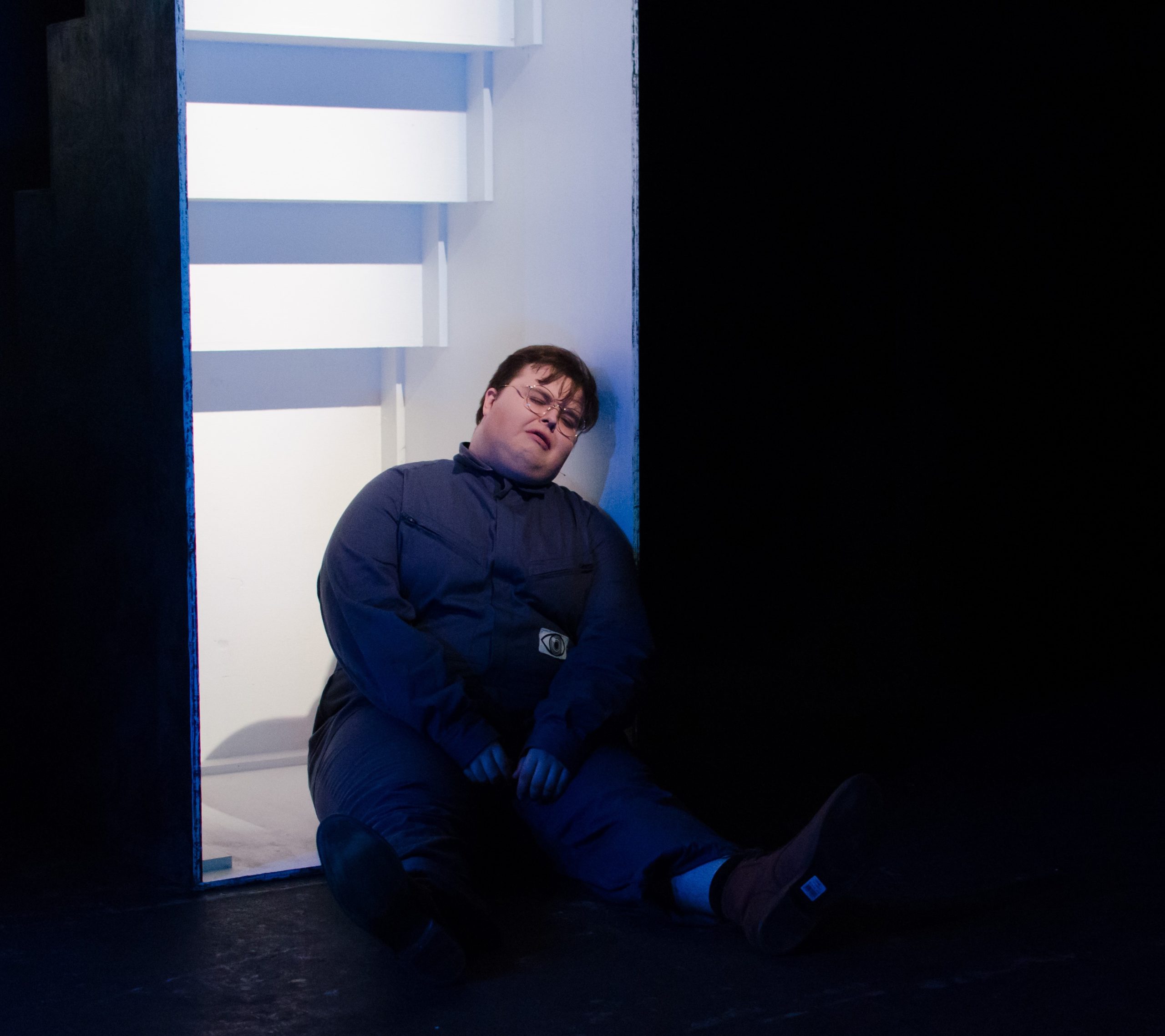 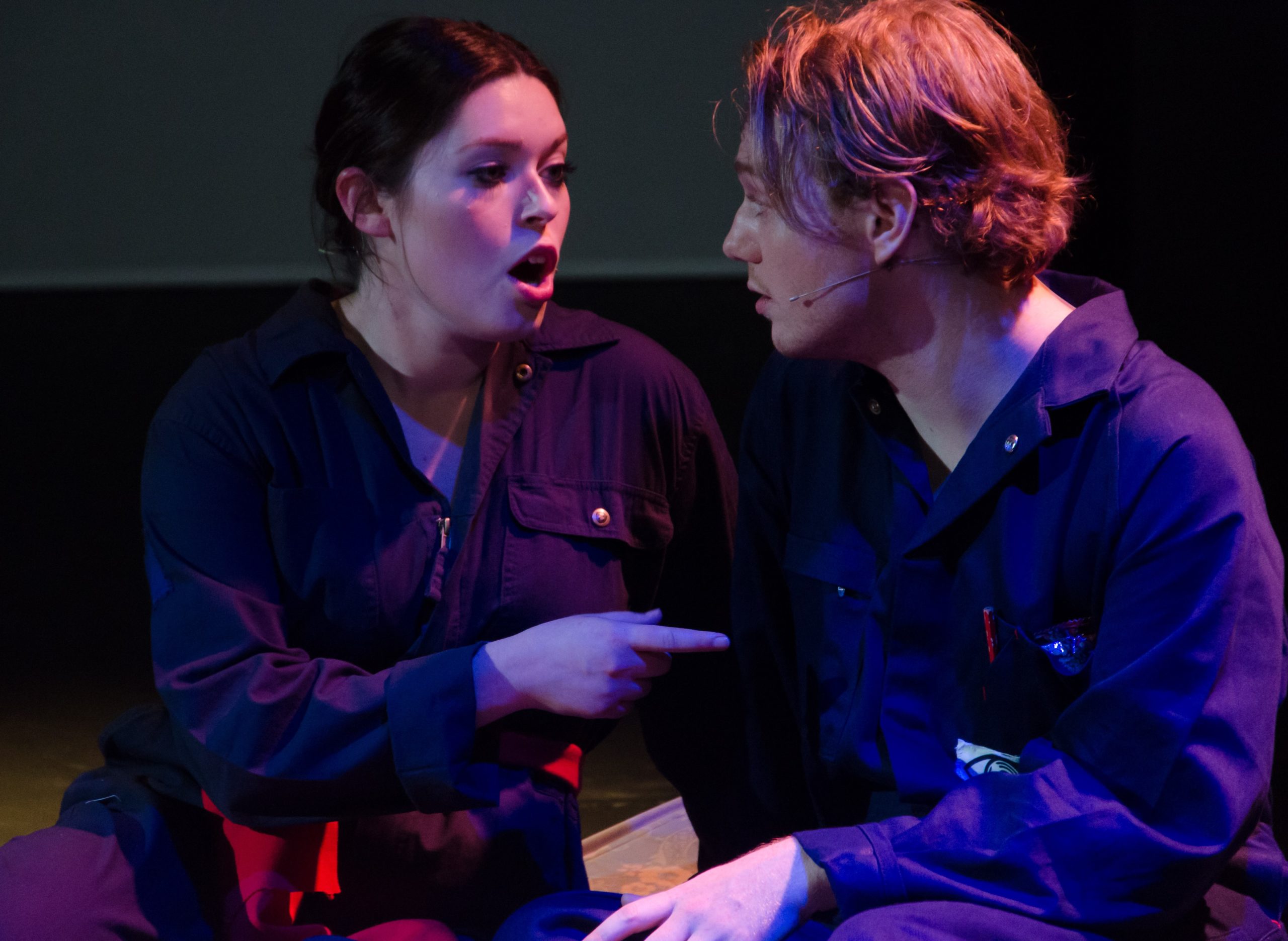