“a witty script, attractive set and sweet music made this a very enjoyable piece of entertainment for adults and children.” – Stage Whispers

“this is a delightful children’s show just right for the school holidays… A ripping good yarn, great fun for all ages.” – Arts Hub

Midnite is a young, brave, not very handsome and not very bright 17 year old colonial boy. When his father dies, his five animal friends decide to look after him. Khat, his sleek, brave, very handsome and very bright Siamese, suggests he becomes a bushranger, and his proud and noble horse, Red Ned, offers to help. But bushranging isn’t very easy, especially when Trooper O’Grady keeps putting you in the great gray goal by the sea …

Midnite is a brilliantly funny and fast-paced yarn. The whole family will enjoy the exploits and escapades of Captain Midnite and his plucky Gang! 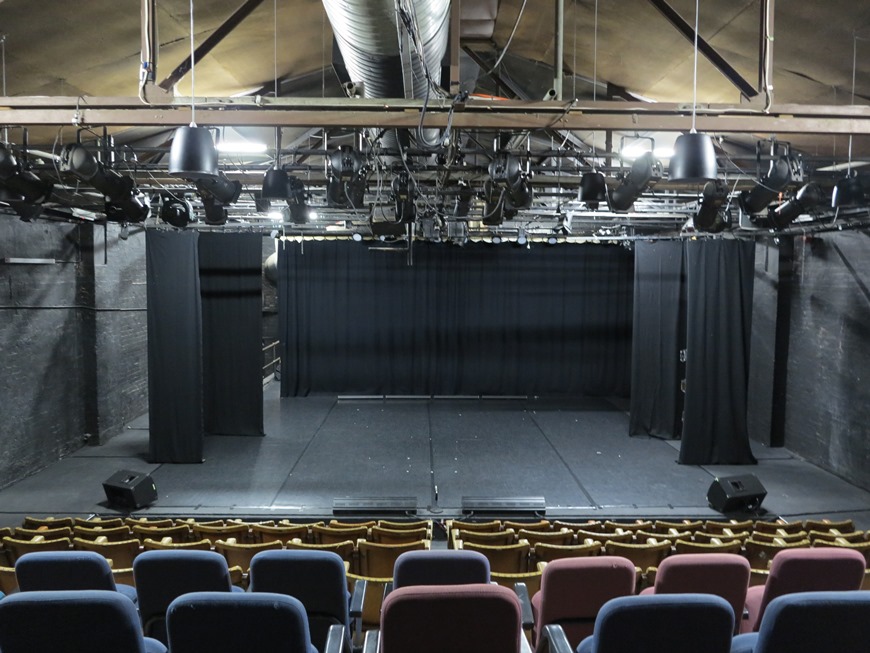 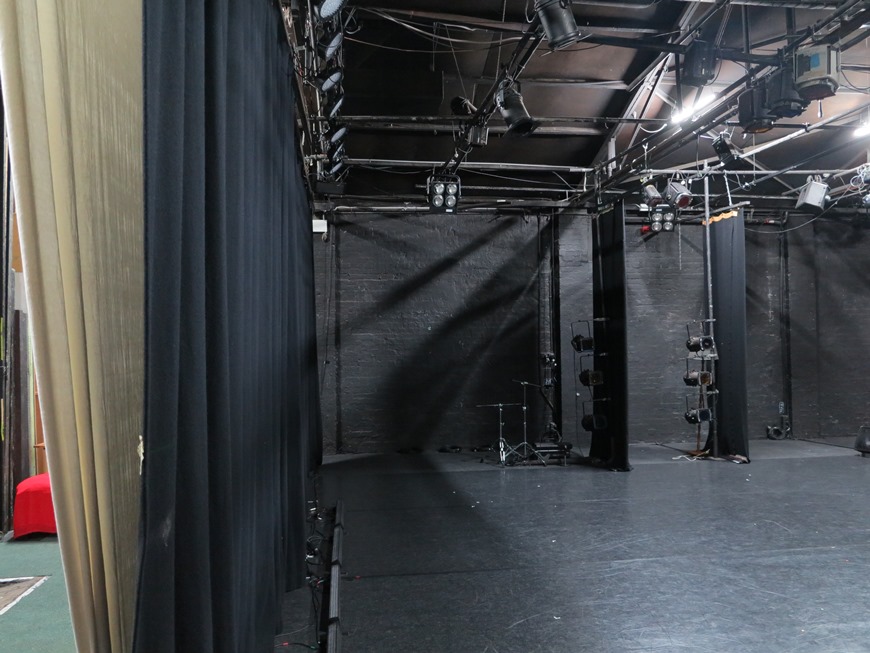 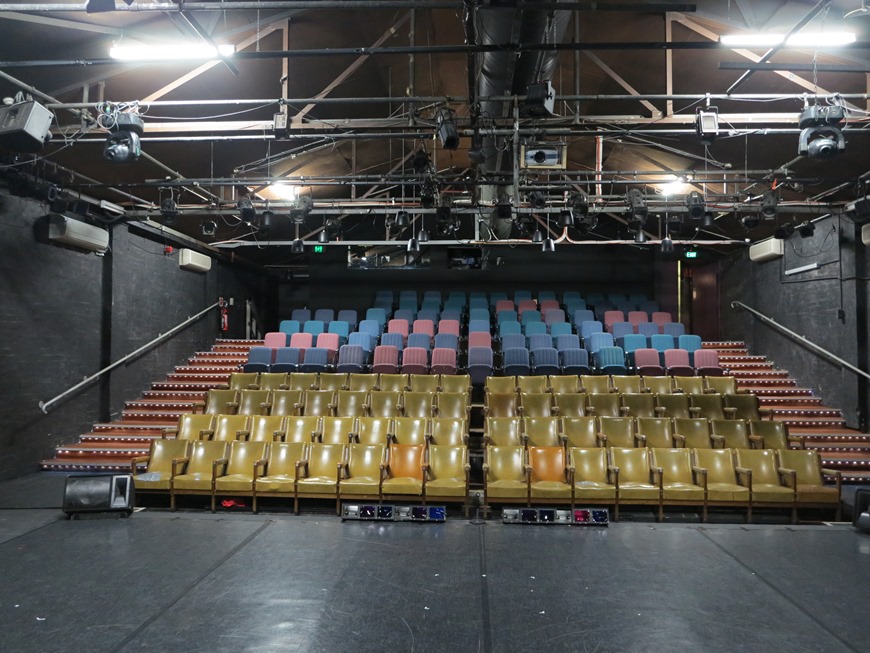 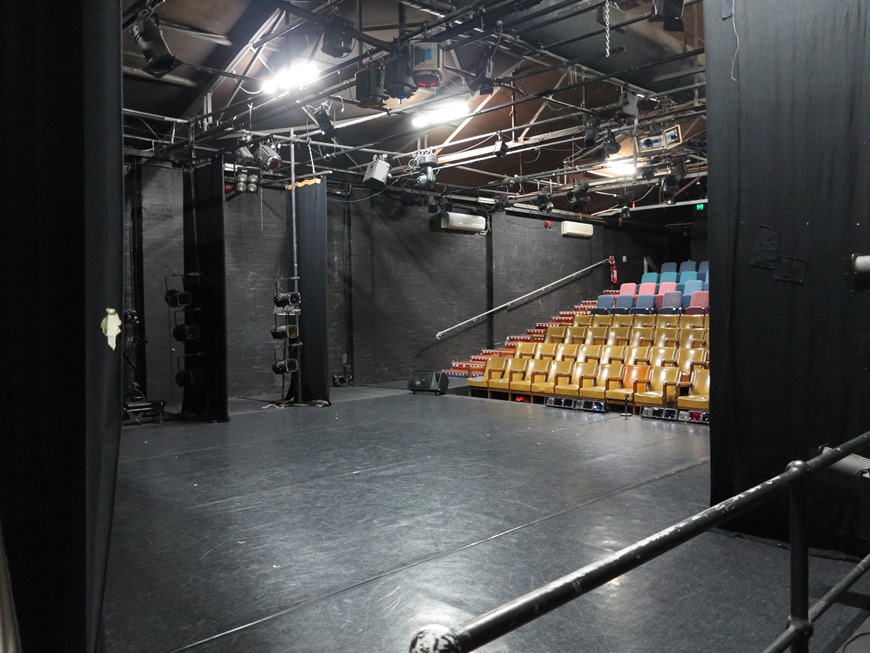