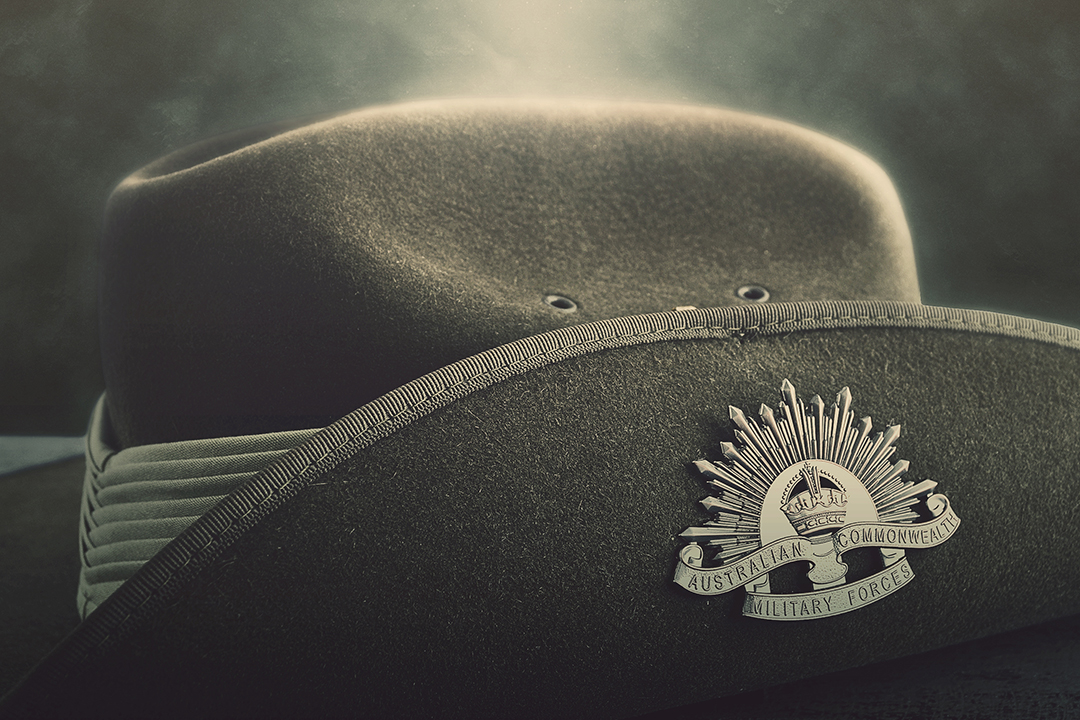 Breathless was a finalist in the 2019 Silver Gull Play Award.

TICKETS WILL GO ON SALE IN MARCH